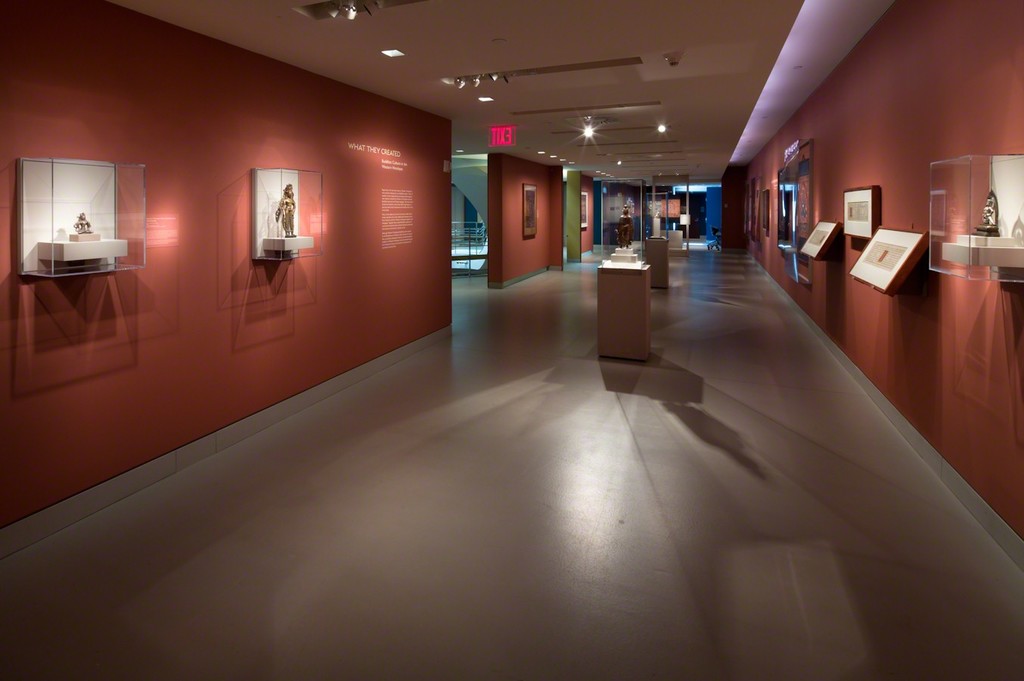 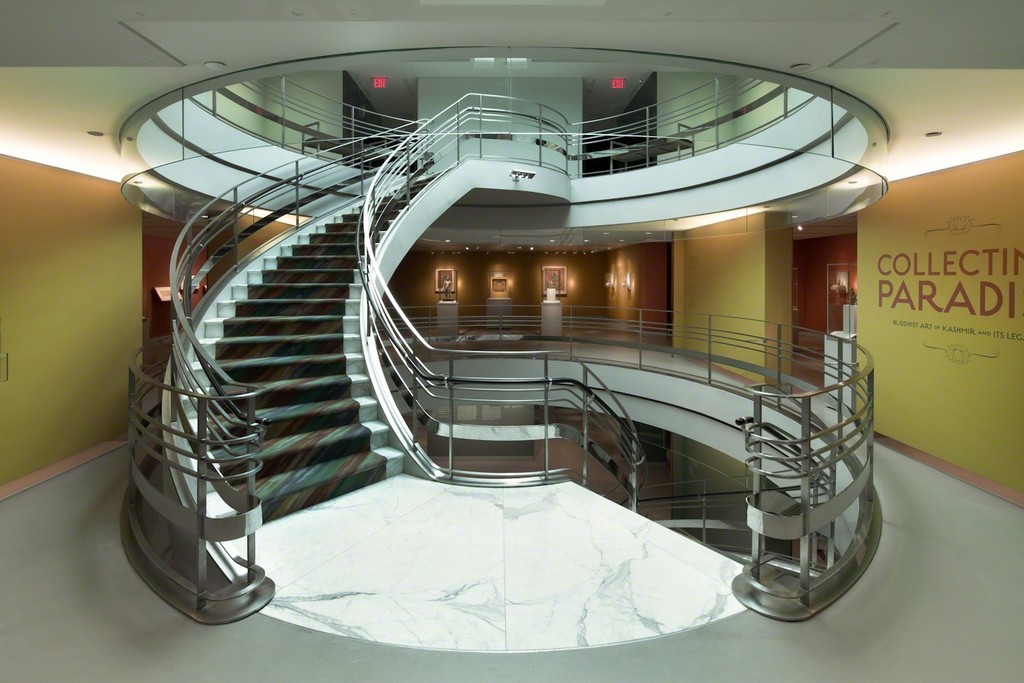 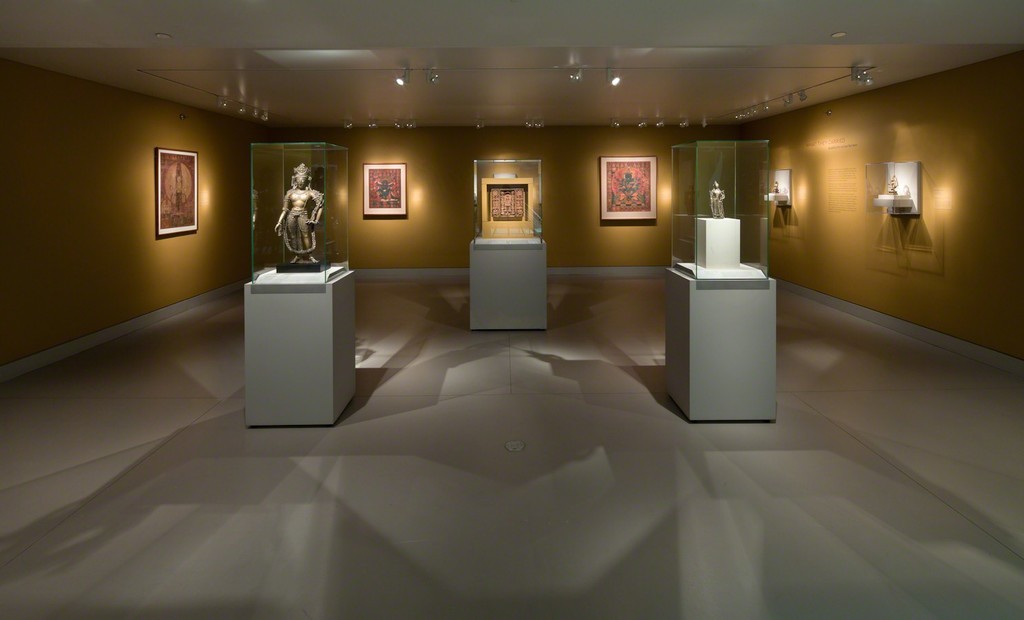 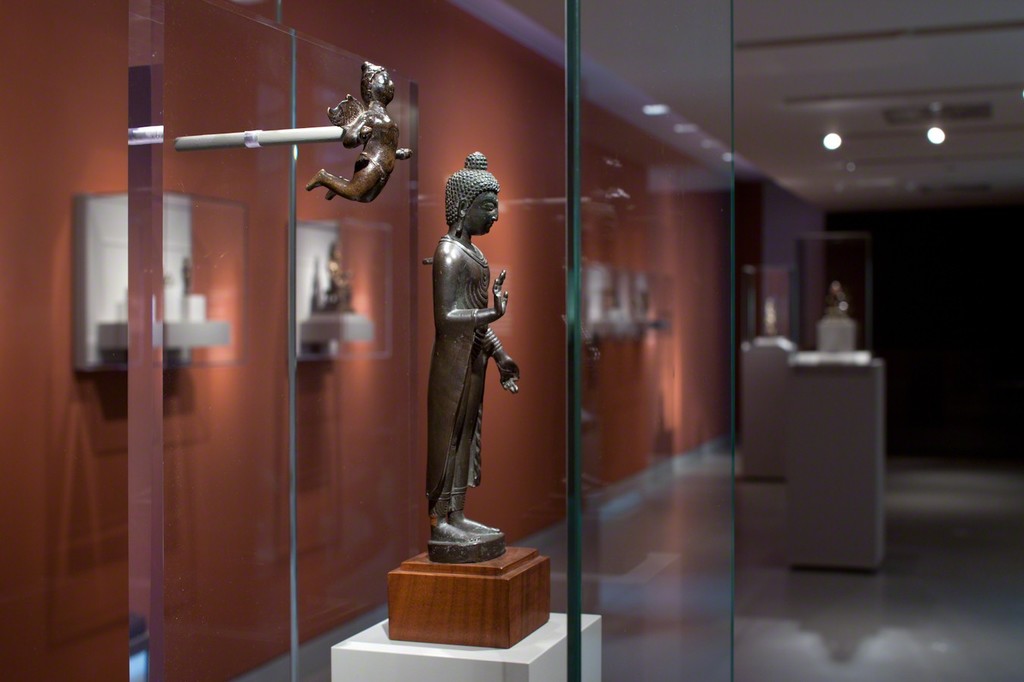 Opening May 22, “Collecting Paradise: Buddhist Art of Kashmir and its Legacies” Presents Stunning Works of Art Dating from the 5th through 17th Centuries

New York, NY (April 7, 2015) – The Rubin Museum of Art announces its newest exhibition, “Collecting Paradise: Buddhist Art of Kashmir and its Legacies,” opening on May 22 and on view through October 19, 2015. This visually arresting exhibition explores the exceptional artistic tradition of Kashmir, a region extending between present-day Pakistan, India, and China. In the past it was a vibrant center of cultural exchange where Buddhism flourished and was considered a Buddhist paradise, a revered land of learning, arts, and culture. Collecting Paradise traces the continuity of the art of Kashmir in the neighboring Western Himalayas for over a millennium, where artists created exceptional sculptures, paintings, and manuscripts.

Beginning in the 5th–6th centuries Kashmir and its art boasted international prestige and had significant cultural impact in the region, especially in the Western Himalayas and West Tibet. Although these neighboring regions had a radically different environment and culture to Kashmir, beginning in the 10th century the newly converted Buddhists of the mountainous kingdoms in the Western Himalayas and West Tibet had often journeyed to Kashmir for study. There, they invited Buddhist teachers and artists, and brought back treasured sacred objects of art in the form of illuminated manuscripts, portable paintings, and sculptures in ivory, metal, and wood. Together with these masters, they worked to create a new Buddhist culture at their monasteries and temples at home.

Over time, the Buddhist art of Kashmir became deeply imbedded in the cultural identity of Western Himalayan Buddhists who developed distinct artistic expressions of their own.

Collecting Paradise celebrates Western Himalayan Buddhists as agents who played an important role in “collecting” and preserving the art of Kashmir that they greatly appreciated. In doing so, they also created their own Buddhist art and culture which first maintained and then, centuries later, recalled some of the Kashmiri aesthetics.

The exhibition features 47 works of art and begins with the exquisitely carved ivory and metal sculptures from Kashmir that were brought to the Western Himalayas in the 7th–12th centuries and highlights the notion of Buddhist art in motion. The exhibition continues with the presentation of sculptures and paintings created by Kashmiri and local artists in the Western Himalayas in the 11th–14th centuries. It concludes with examples from the 15th–17th centuries when Kashmiri aesthetics were revitalized in an economic and religious revival in West Tibet.

Examples of artwork on view in this exhibition are the two remarkable objects shown below. Created in different media, they demonstrate the continuity of Kashmiri artistic conventions of depicting the seated form of a deity over time and in Kashmir and Western Tibet. Even though the painting is two-dimensional, the volume is indicated by shading. The shape of the face, eyes, and the general proportions of the body are also very similar.

In addition to an eponymous catalogue accompanying the exhibition, an in-gallery audio guide will also be available for visitors. The guide features a dialogue between the exhibition’s curators, exploring the theme of “patronage.” With this guided exploration of several key objects, visitors will further appreciate the important role Western Himalayan Buddhists played as patrons of the art in the creation of Buddhist culture in West Tibet and Western Himalayas. Indeed, without patronage, most of the objects on view would not exist.

In the explore art area of the gallery, visitors will also encounter digital touch screens, allowing them to explore objects of the similar type but created in Kashmir or Western Himalayas and which are on view in the exhibition but are separated by space and time. This interactive feature allows for a side-by-side comparison of artworks on view, and underscores the continuity of aesthetic conventions found in the art of Kashmir and in the objects created in the Western Himalayas.

The exhibition was organized by The Mary and Leigh Block Museum of Art, Northwestern University and the Rubin Museum of Art, New York. Additional funding and support provided in part by the Ellen Bayard Weedon Foundation and by contributors to the 2015 Exhibitions Fund.