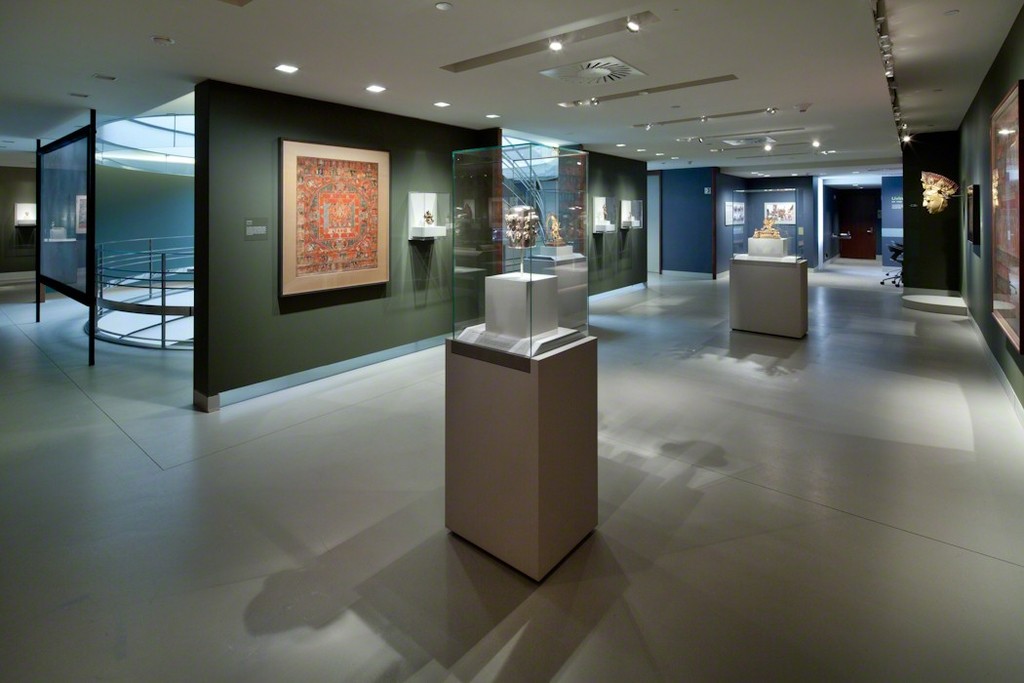 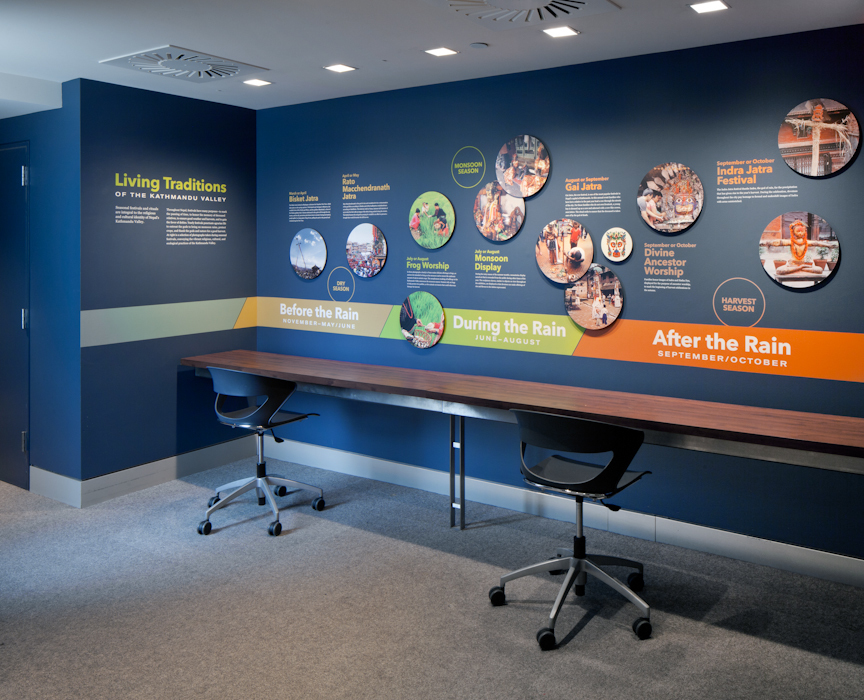 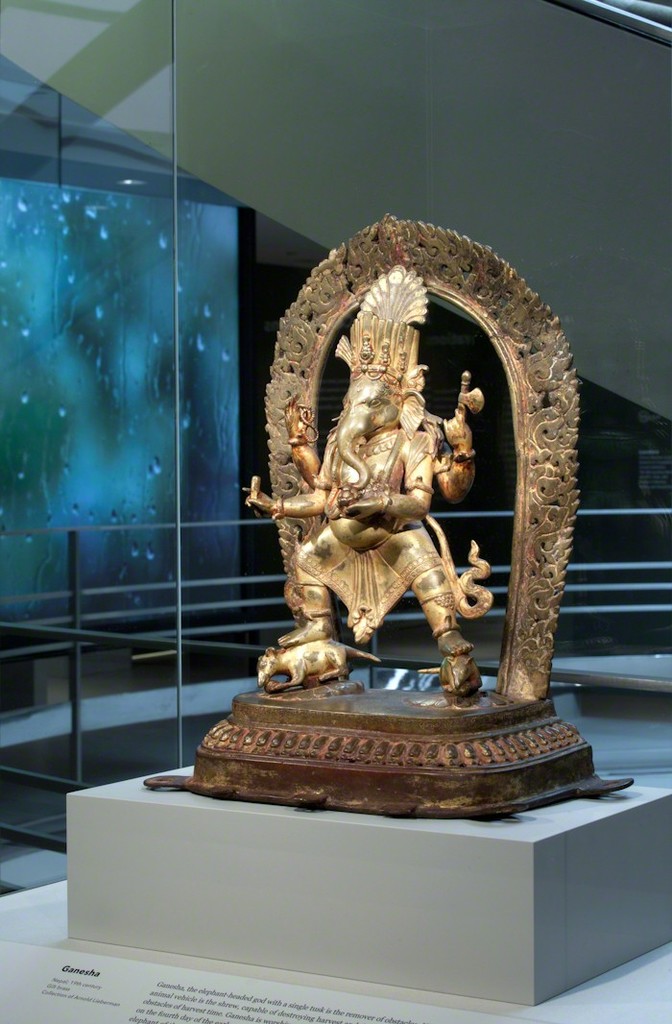 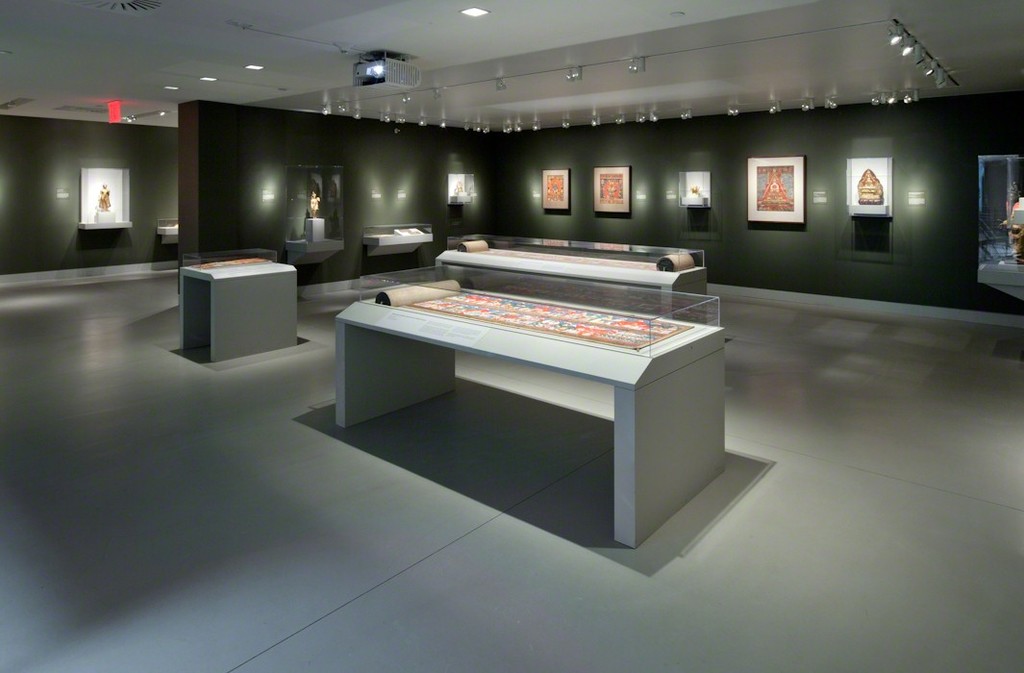 Opening May 6, 2016, “Nepalese Seasons: Rain and Ritual” offers a new understanding of the art and spiritual traditions in the Kathmandu Valley

New York, NY (March 2, 2016) – Opening this spring at the Rubin Museum of Art, “Nepalese Seasons: Rain and Ritual” illuminates the deep interconnection between the natural environment, cultural traditions, and people of Nepal’s Kathmandu Valley, as expressed through more than 50 works of art in the exhibition. Nepal, situated on the southern slope of the Himalayas, is dependent on monsoon rain, and “Nepalese Seasons” is the first exhibition of its kind dedicated to exploring Nepalese works of art in the context of the seasons and related rituals.

Nepalese artistic traditions span almost two millennia, and the exhibition, on view from May 6, 2016 to March 27, 2017, offers visitors a new understanding of the region and its art with innovative research from the guest curator Gautama Vajracharya assisted by the Rubin Museum curator Elena Pakhoutova. Though Nepalese art is typically studied through the lens of Hindu or Buddhist religious cultures, the exhibition reveals that deities represented in Nepalese art actually originated in earlier agrarian culture and are closely tied to the succession of seasons and monsoon rains in the region. As climate change, earthquakes, and natural disasters pose current challenges for Nepal and the preservation of its cultural heritage, the exhibition’s subject matter is particularly prescient.

“Modern life in Nepal faces ongoing threats from natural disasters and climatic changes, and this exhibition poignantly illustrates how the country’s dependence on monsoon rain continues to play an important role in its agriculture, spirituality, social culture, and art,” Vajracharya said. “The connection of monsoon rains with seasonal rituals and Nepalese art began many centuries ago, yet it still remains a vital part of cultural life in the Kathmandu Valley.”

The exhibition sections correspond to seasonal periods in the Nepalese year, beginning with “Before the Rain,” dealing with art and rituals that precede the monsoon rainy season. During this period of sky’s gestation, clouds are represented in art as mother goddesses pregnant with rain babies and the performed rituals ensure the arrival of the rains. The section “During the Rain,” highlights the practice that occurs during the highly anticipated monsoon season when the art is displayed in the monasteries, where wandering monks take shelter. “After the Rain” focuses on the art that represents harvest celebrations and related autumnal rituals, and “Across the Seasons” focuses on the relationship of believers’ to deities depicted in art, at the center of which are seeing and worshipping the deities year-round.

The exhibition draws from the Rubin Museum’s premiere collection of Nepalese art and is supplemented and enhanced by works of art from eight institutional and private lenders in the United Sates.

Additional interpretive materials will include in situ photographs of festivals and rituals being performed, a graphic illustration depicting the formation of monsoon clouds at the Himalayan Mountains and the region’s particular geography that shapes its ecology, and an audio guide narrating stories associated with the seasonal festivals highlighted in the exhibition.

The exhibition will also be accompanied by a publication available on April 1, 2016.

This exhibition is made possible in part by the Ellen Bayard Weedon Foundation.
Additional support is provided by public funds from the New York City Department of
Cultural Affairs in partnership with the City Council, as well as by contributors to the
2016 Exhibitions Fund.

About Gautama Vajracharya
Gautama Vajracharya is a Sanskritist and scholar specializing in the art and culture of South Asia. He received a prestigious Rockefeller grant to work as a trainee at the Los Angeles County Museum of Art with Pratapaditya Pal, PhD, Senior Curator of Indian and Southeast Asian Art, on the first exhibitions of Nepalese art. Vajracharya later earned a Master of Art degree in Art History from the Claremont Graduate School, California, and a PhD in South Asian language and culture from the University of Wisconsin, Madison. He has taught Indian art and culture at the University of Wisconsin for more than two decades. Among his most recent publications is the book Frog Hymns and Rain Babies: Monsoon Culture and the Art of Ancient South Asia.

About Elena Pakhoutova
Elena Pakhoutova is Curator of Himalayan Art at the Rubin Museum of Art with a PhD in Asian Art History from the University of Virginia. Her background in Tibetan Buddhist studies contributes to her interdisciplinary approach to art history. Her research explores dialogues in the visual traditions of Inner Asia, art and ritual, art production and patronage, text and image, and narrative in Tibetan visual culture. Her other interests include cross-cultural exchange, material culture, and contemporary Tibetan art. At the Rubin Museum she has curated several exhibitions, including most recently the “All-Knowing Buddha: A Secret Guide” and “Collecting Paradise: Buddhist Art of Kashmir and Its Legacies.”

About the Rubin Museum of Art
The Rubin Museum of Art is an arts oasis and cultural hub in New York City’s vibrant Chelsea neighborhood that inspires visitors to make powerful connections between contemporary life and the art and ideas of the Himalayas, India, and neighboring regions. With a diverse array of thought-provoking exhibitions and programs— including films, concerts, and on-stage conversations—the Rubin provides immersive experiences that encourage personal discoveries and spark new ways of seeing the world. Emphasizing cross-cultural connections, the Rubin is a space to contemplate the big questions that extend across history and span human cultures.

The Rubin Museum’s preeminent collection includes over 3,600 objects spanning more than 1,500 years to the present day. Included are works of art of great quality and depth from the Tibetan plateau, with examples from surrounding regions including Nepal, Bhutan, India, Pakistan, Afghanistan, China and Mongolia.