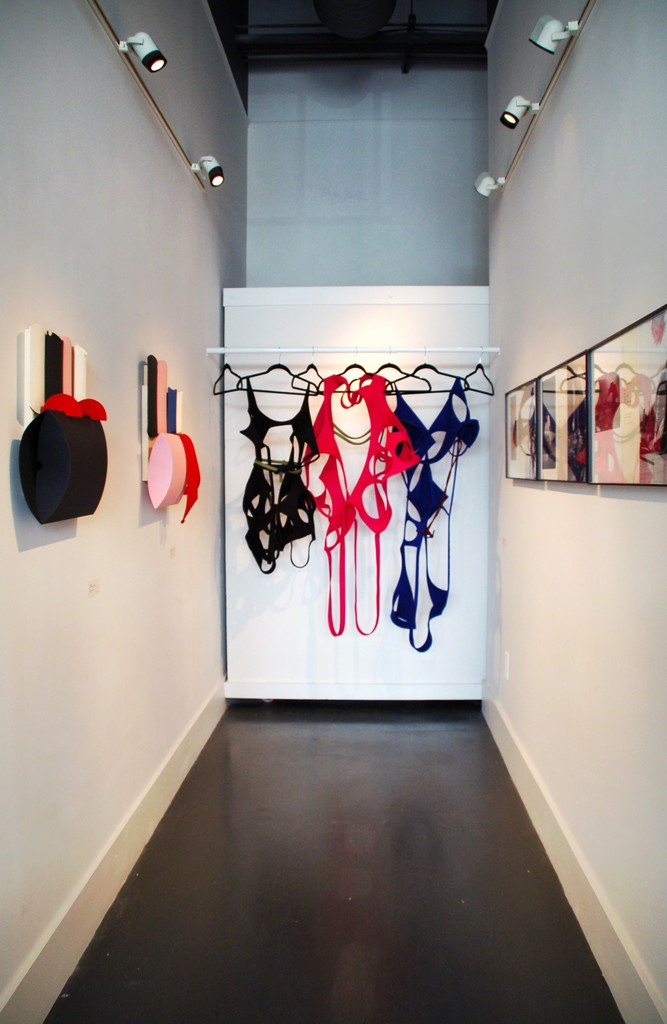 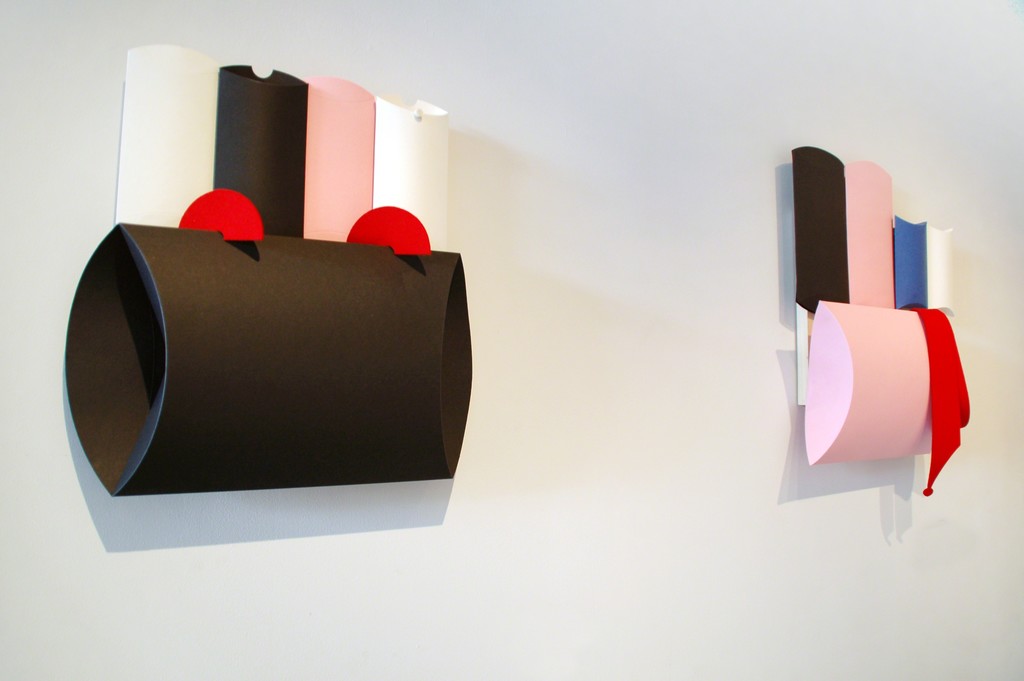 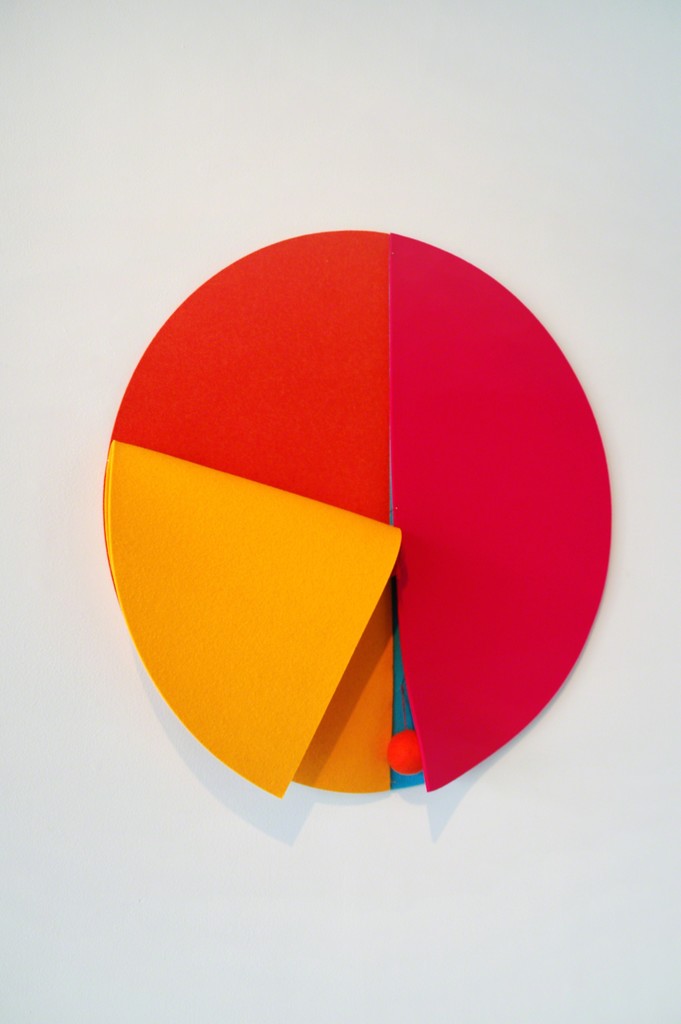 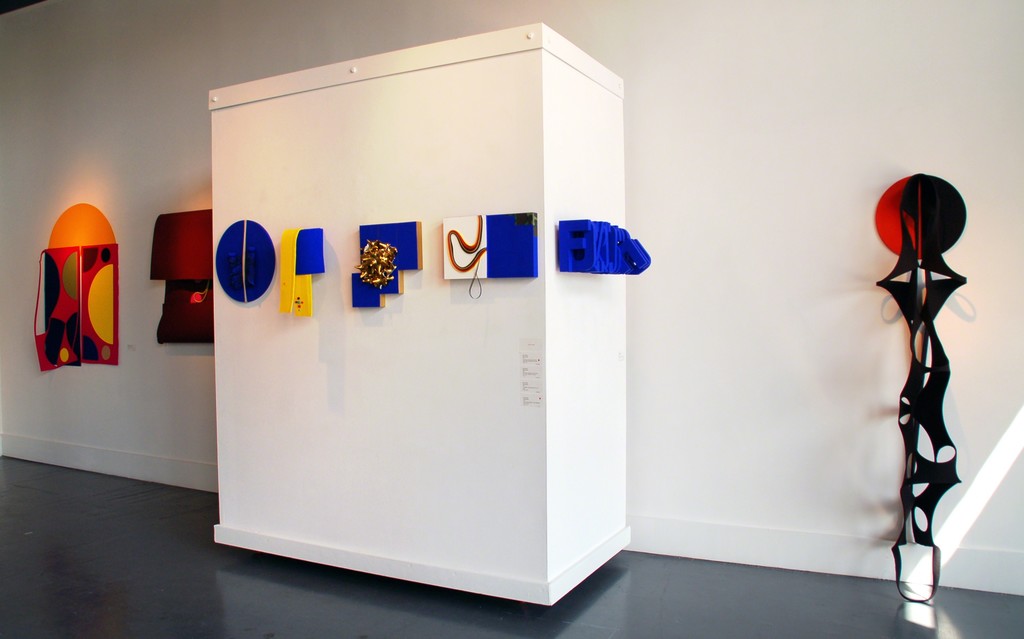 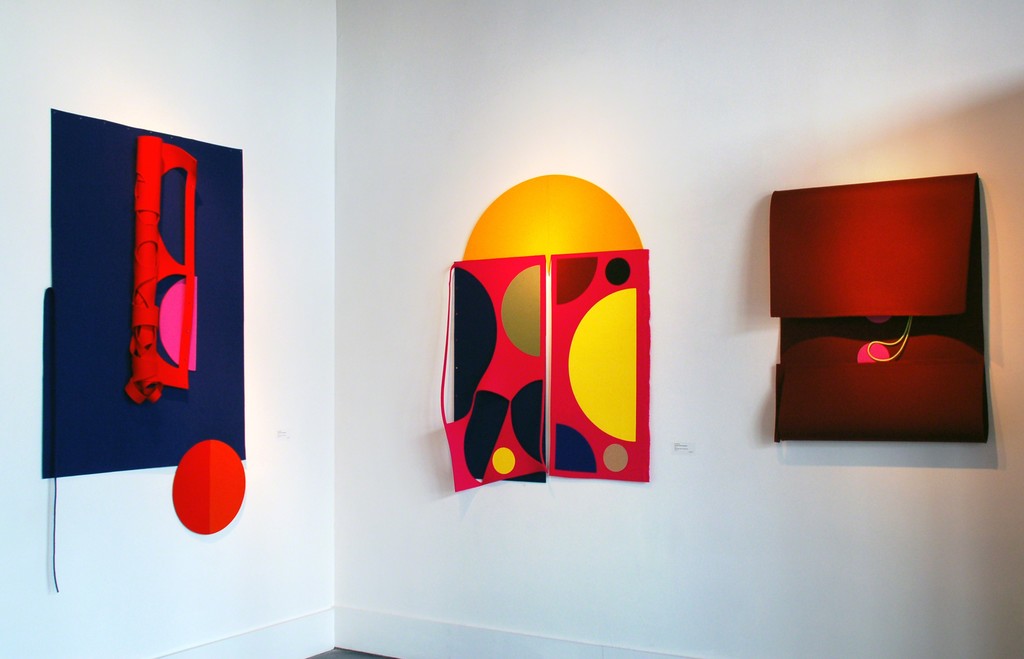 Amado recently returned from Blue Star Contemporary Art Museum's Berlin Residency Program in partnership with Künstlerhaus Bethanien in Germany. Known for art that is conceptually based and highly formal Amado states "A synthesis is underway. Developing into a progression; steered by compositions and colorings ... These current works represent seemingly the spiritual... Present with vestiges of beautiful Catholicism. It’s rituals and iconography. Subsequently appearing is the Metaphysical... presence of the natural with it’s necessary result of ART and it is all that exists."