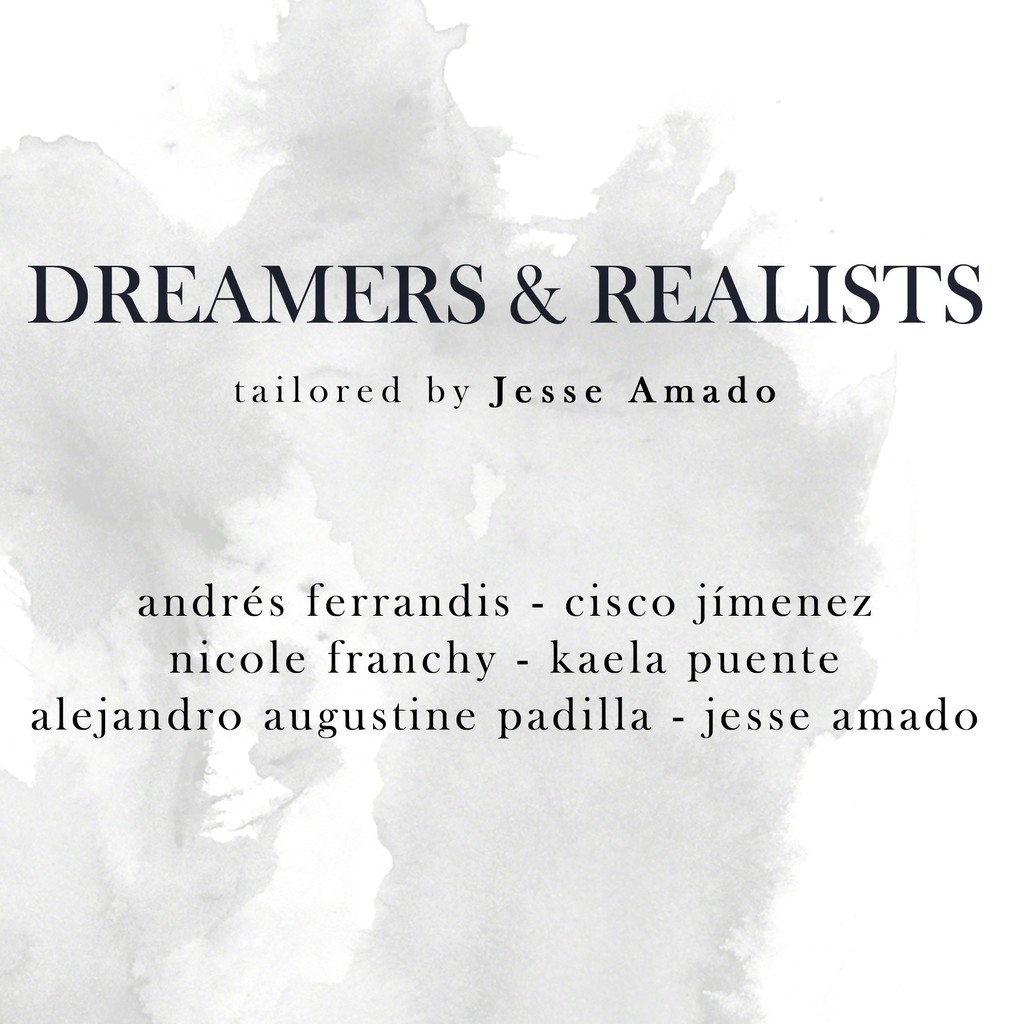 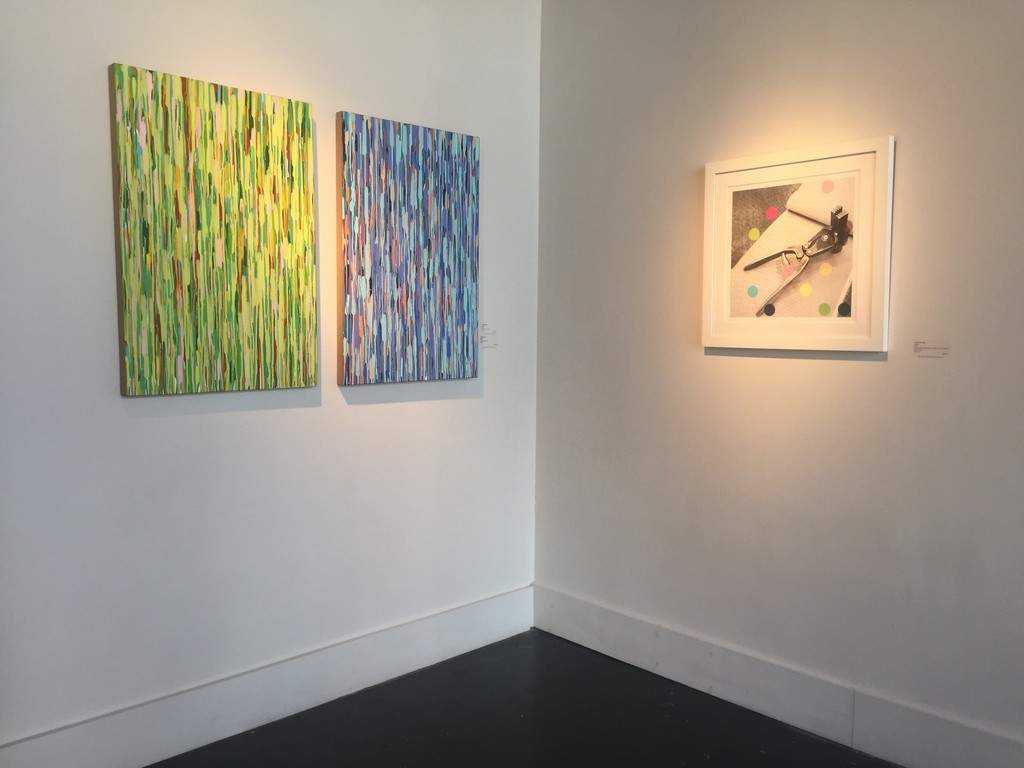 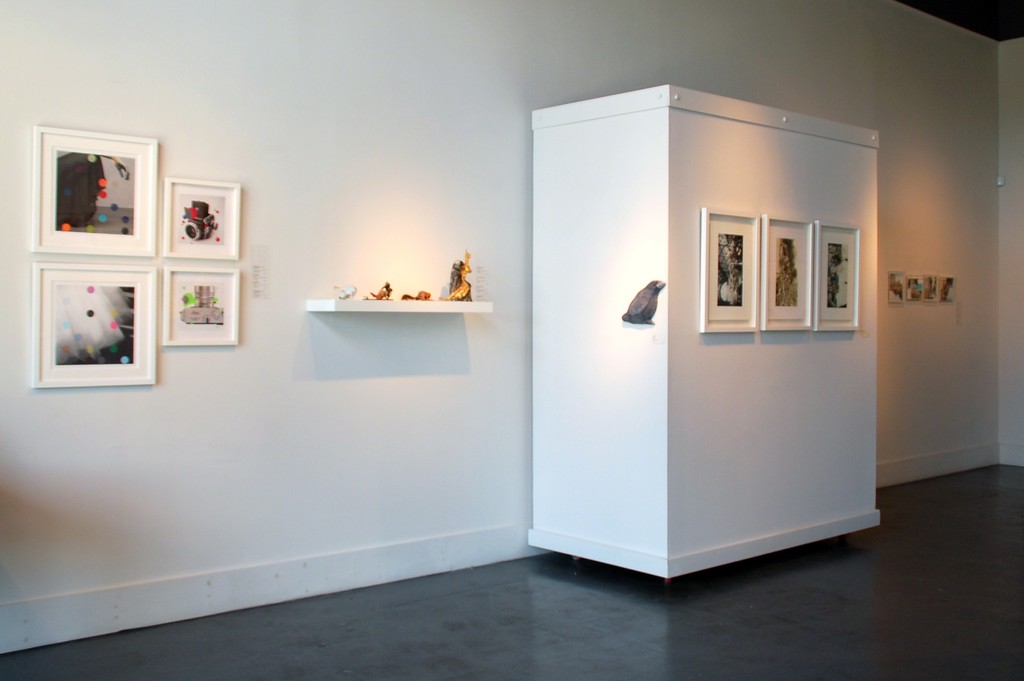 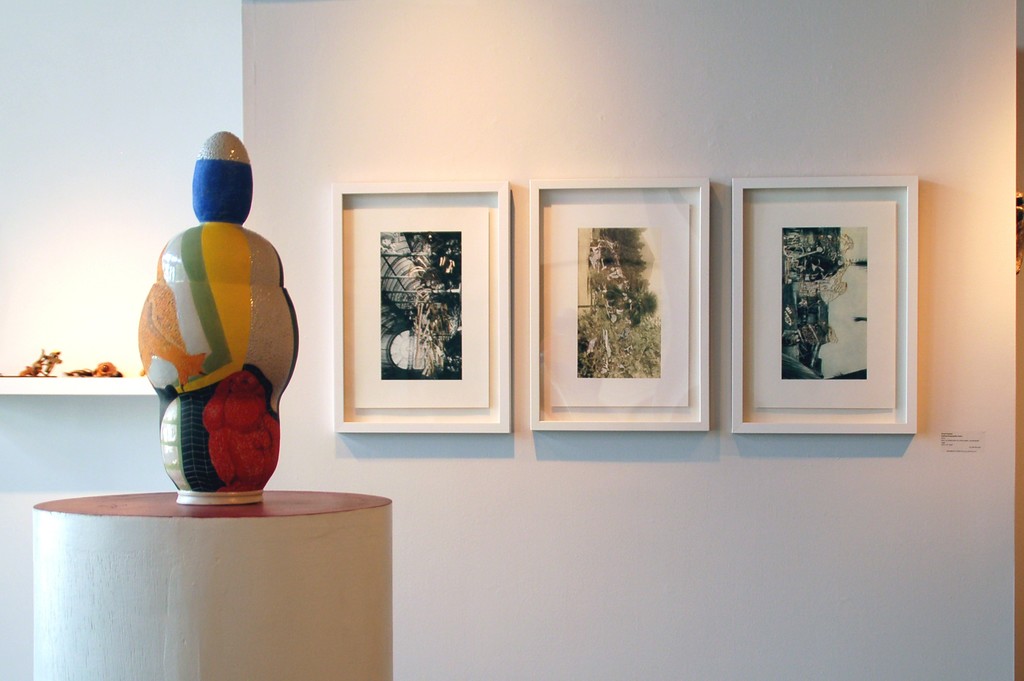 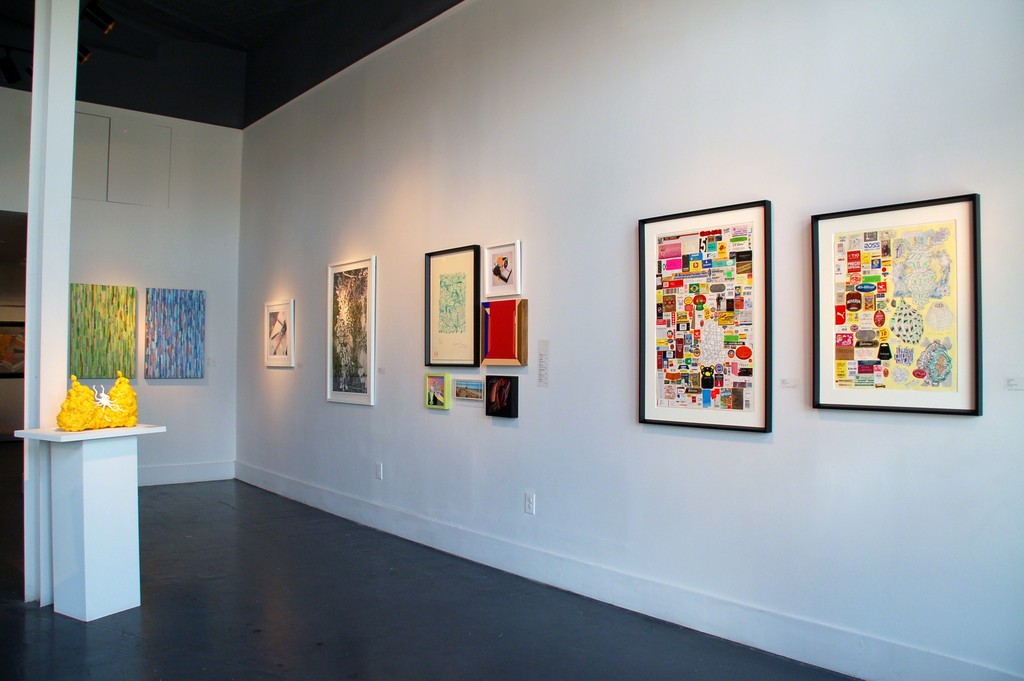 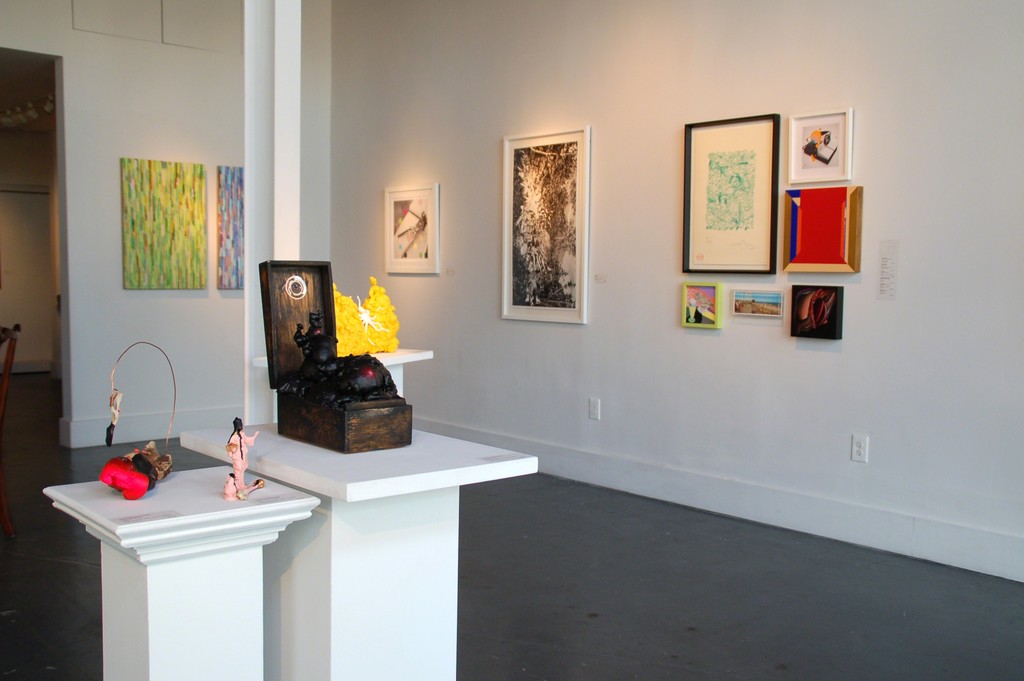 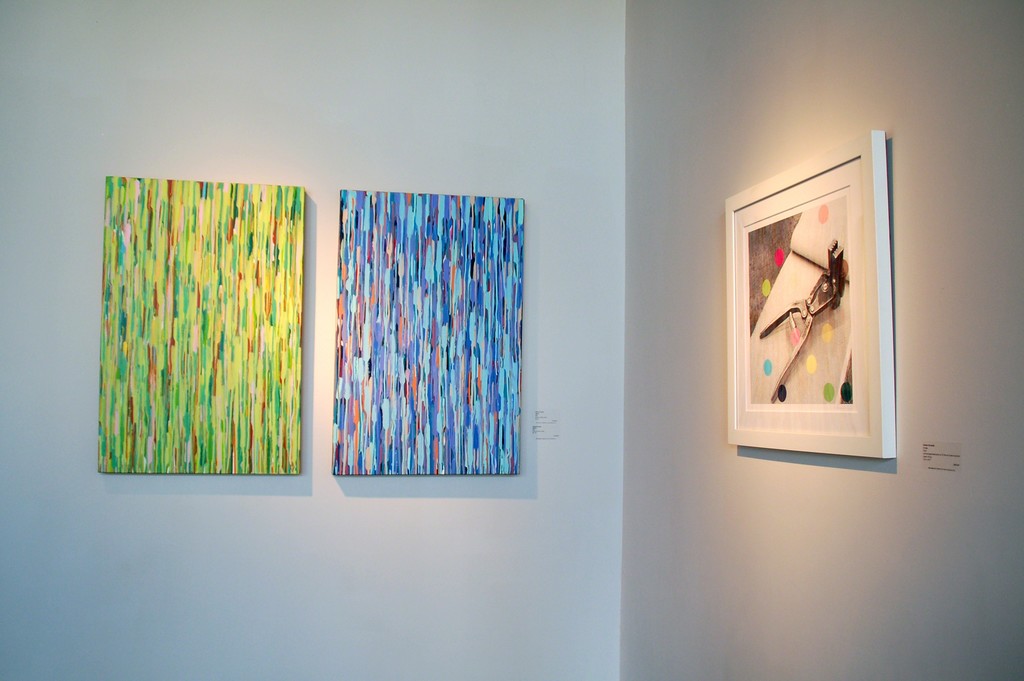 Ruiz-Healy Art is pleased to present Dreamers and Realists, a group exhibition featuring Jesse Amado, Andrés Ferrandis, Cisco Jímenez, Nicole Franchy, and guest artists Kaela Puente and Alejandro Augustine Padilla with a performance on opening night by Daniela Riojas, curated by Jesse Amado. The exhibition will open at RHA with a reception on Thursday, June 23, 2016 from 6:00-8:00 pm. with a special performance by Daniela Riojas opening night.
Amado is known for art that is conceptually based and highly formal. Well respected for his artistic practice and situated within the main stable of Ruiz-Healy Art’s roster, Dreamers and Realists situates Amado in a new role at RHA as guest curator expanding on his mediums to encompass the dialogue that curating conjures for the audience. Amado, however, does not call it curating, rather he prefers the term "tailoring."
Amado states: "I set out to assemble a group of artists who address reality as a dreamer. The title should read as artists who are both dreamers and realists, and not either / or. The work is tailored to this notion.. it is clear, bright and detailed. It was discovered recently that 1200 planets are inhabitable...it's just art but it is something astonishing to look at."
Artists have been curators long before the position existed formally and are perhaps best at understanding arts relationship to the world. Fluent in the creative vernacular, Amado arranges four artists that RHA currently represents with two guest artists for a wonderful juxtaposition of artistic practices.