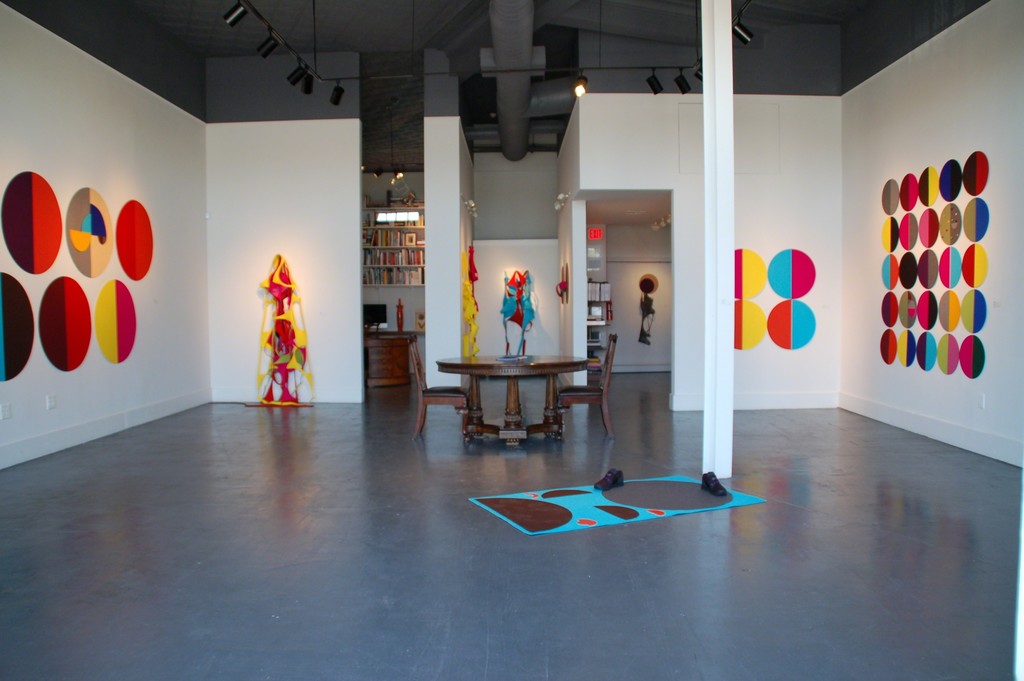 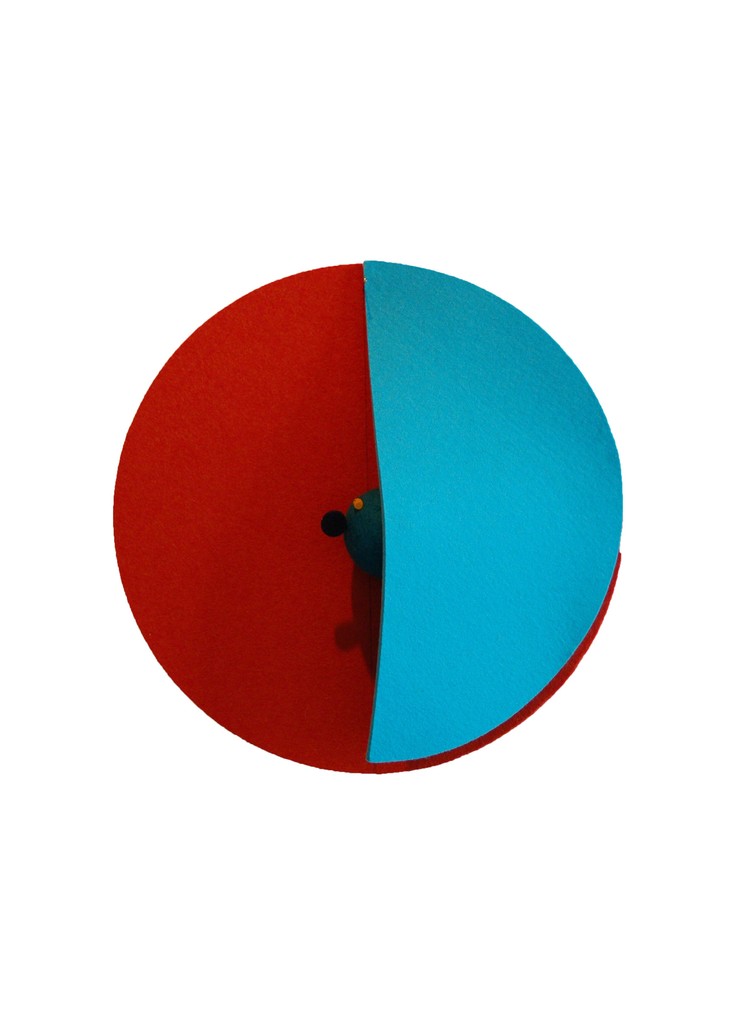 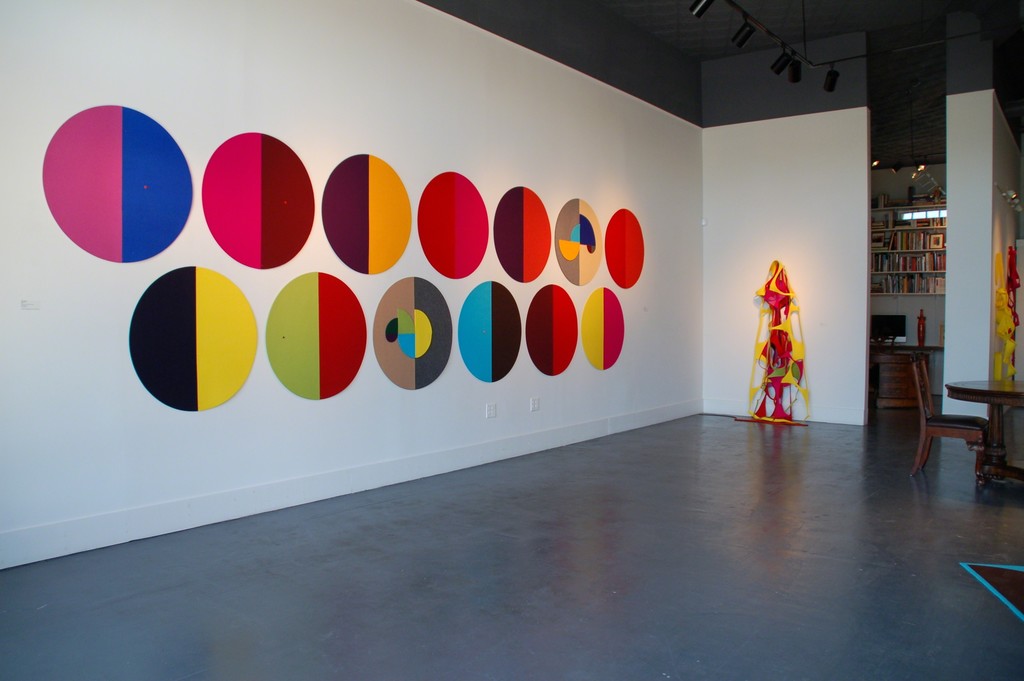 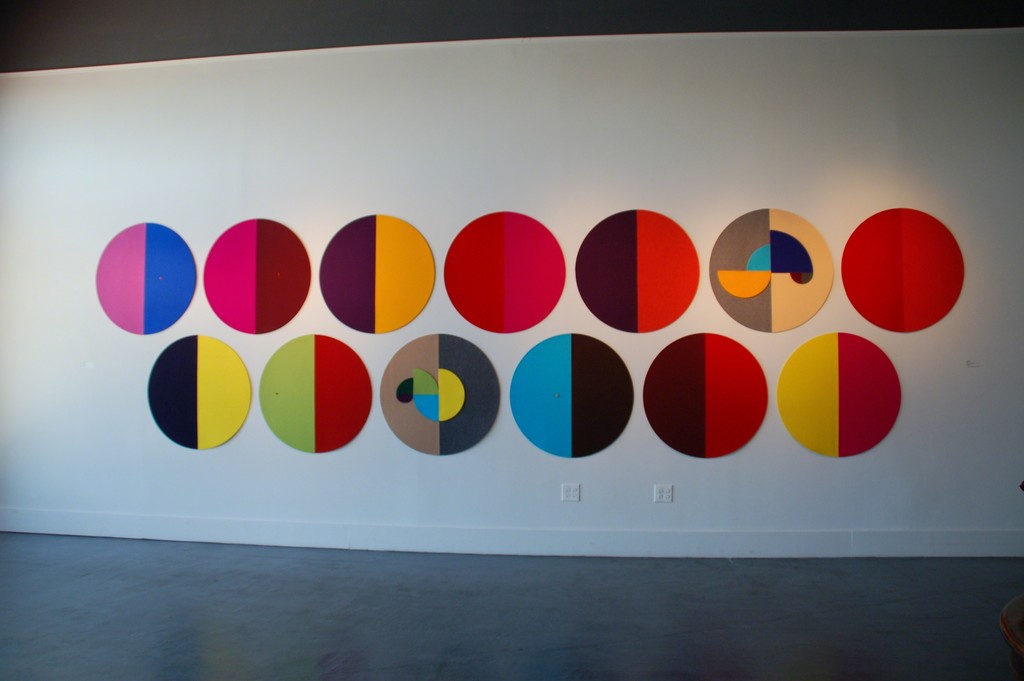 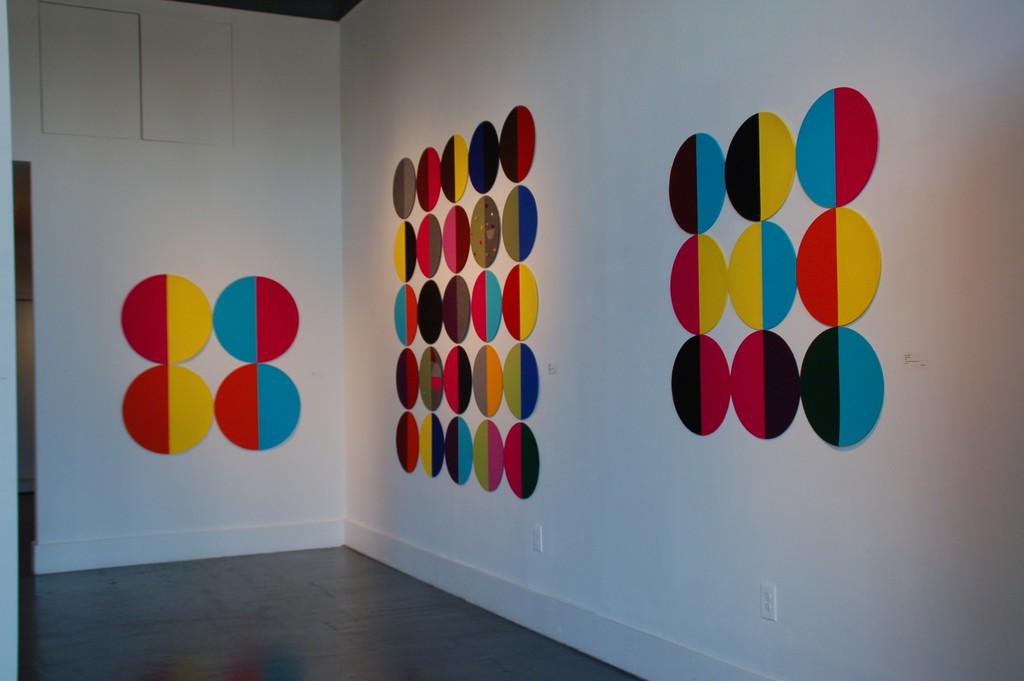 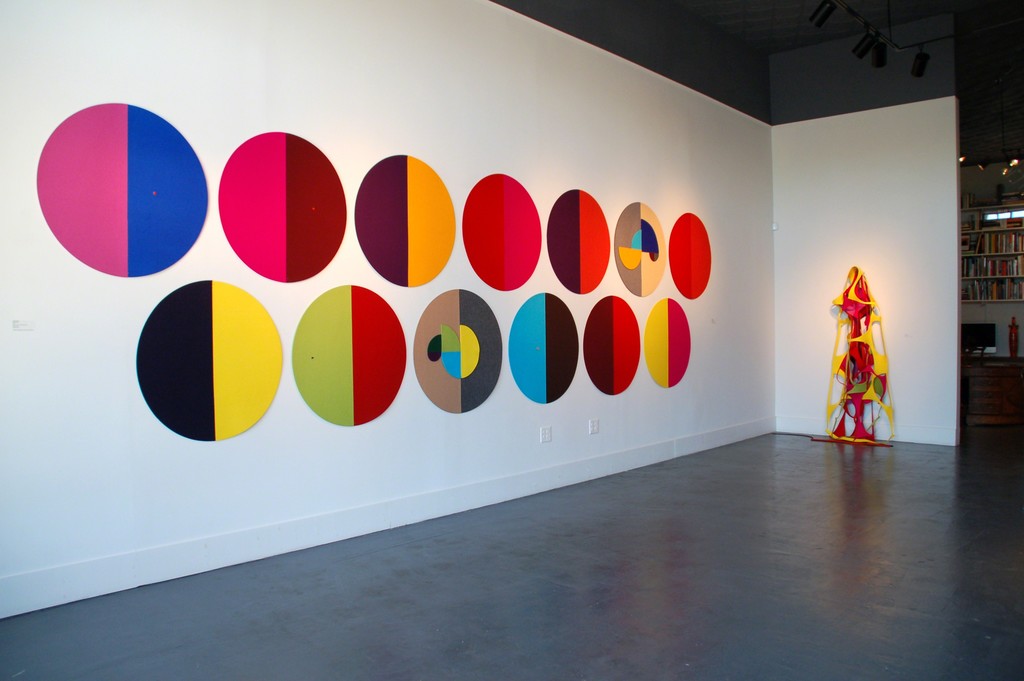 Ruiz-Healy Art is pleased to announce a solo exhibition of new works by Jesse Amado. 30 Day Rx opens Thursday, April 30th with an artist reception from 6—8 pm. Amado will also be in attendance for an Artist Talk moderated by independent curator, Patty Ortiz, Saturday, May 9th at 1:00pm.

Known for art that is conceptually based and highly formal, Amado’s practice occupies the liminal space that hovers between life and art. Born and raised in San Antonio, Texas, he received his BA in English from the University of Texas at Austin and his BFA and MFA from the University of Texas at San Antonio. Amado resided in both Texas and New York City for many years, but has now chosen to live in his hometown full time.

The works in 30 Day Rx are informed by Amado’s recent personal experience with illness and prescription drugs. Focusing on the gamut of ways that pharmaceuticals inflect our daily lives, Amado reveals the beauty, power, and consequences of living in bodies consisting of, and charged with, chemicals. Faced with boredom or death, there’s always a doctor on hand to write a script for relief. Take a dose.

Amado recently spoke about pills, and their capacity for maintaining and managing the complex array of physical, chemical, and psychic mechanisms that makes up our bodies. He recognizes the tremendous benefits of medication in treating disease, relieving pain, curing infection, and simply getting us back on our feet. But he also sees the flip side of chemical manipulation. As easy as drugs can put life back together, they can quickly tear it apart. Amado’s “Consequence #1” dwells on this observation. Remnants of waste felt dangle from a nail; their wayward display conveys the strung-out emptiness and anxiety which results from too much medication. The convolutions of these chance felt fragments recall a disparate collection of memories—the quick gestures of a Joan Mitchell painting, the color field forms of Morris Louis’ stained canvases, the starkness of Robert Morris’ wall pieces—each imbued with aleatory process that accepts accident and chance. But the way Amado uses scraps and trash as elements in aesthetic “magic carpet ride” speaks directly to the bad trip—a drug high gone wrong, and the sad, but inevitable, failure of prolonged pharmaceutical usage.

Amado has an acute understanding of his materials. Felt is perhaps the most basic and most ancient of all textiles. It’s uniform texture and seamless transitions exude the impersonal homogenous quality of pills and capsules, and project the repetitious mechanical character of drug consumption, whether to get high, get down, or get well. Even though the felt is thin, it is dense, and the color floats within it. Amado himself speaks about this material like a man under the influence. Its handle, surface and flexibility captivate him. The material’s ability to absorb light and flatten color creates a remarkable depth of effect. It's a material you don't even have to touch to feel. It embodies an airy soft sameness that is ultimately, drug like.

Amado’s Tablet series consists of an orderly succession of similar, but distinct, pill shapes. The seemingly identical pattern is a 1960s Minimalist ploy that encourages the eye of the viewer in its natural tendency to automatically discern barely perceptible variations in form. The rigorously controlled presentation without compositional hierarchy both evokes the works of Donald Judd and echoes the assembly line of pharmaceutical mass production. The routine structure captures the medical prescription procedure of counting out size and frequency of dose. The insistent repetition also invokes the obsessive desire to have “just one more.”

Artworks by Jesse Amado can be found in numerous public and private collections throughout Texas, the United States, and abroad. Recently acquired by the Smithsonian Museum of American Art, his work was exhibited in the traveling exhibition Our America: The Latino Presence in American Art. He has participated in the Gwangju Biennale; Arco (Madrid), Frankfurt (Germany), and Scope (New York) art fairs, among other venues. Amado’s works are in public collections including Museum of Fine Arts, Houston; Dallas Museum of Art, Blanton Museum, Austin; San Antonio Museum of Art; Progressive Insurance Collection, Linda Pace Foundation; McNay Art Museum, and Central Public Library ("Days"), San Antonio.

Founded in 2004, and located in the historic Olmos Park District of San Antonio, Ruiz- Healy Art specializes in contemporary and modern art with an emphasis on Latin American and Texas connected artists. To request high-resolution images, or to arrange an interview with the artist, please contact the gallery at 210-804-2219.