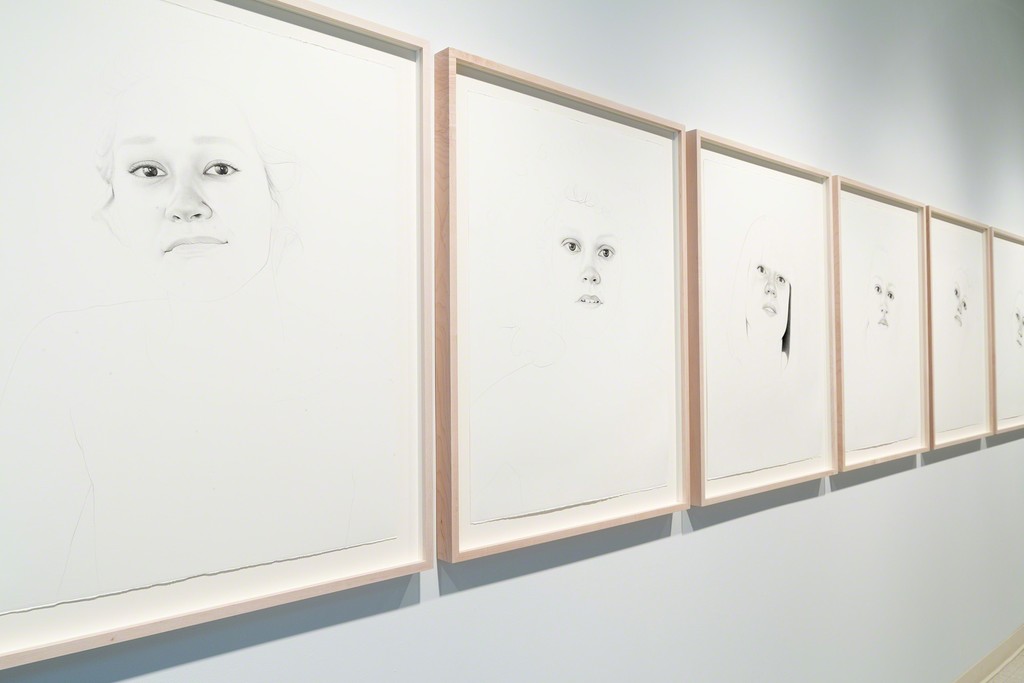 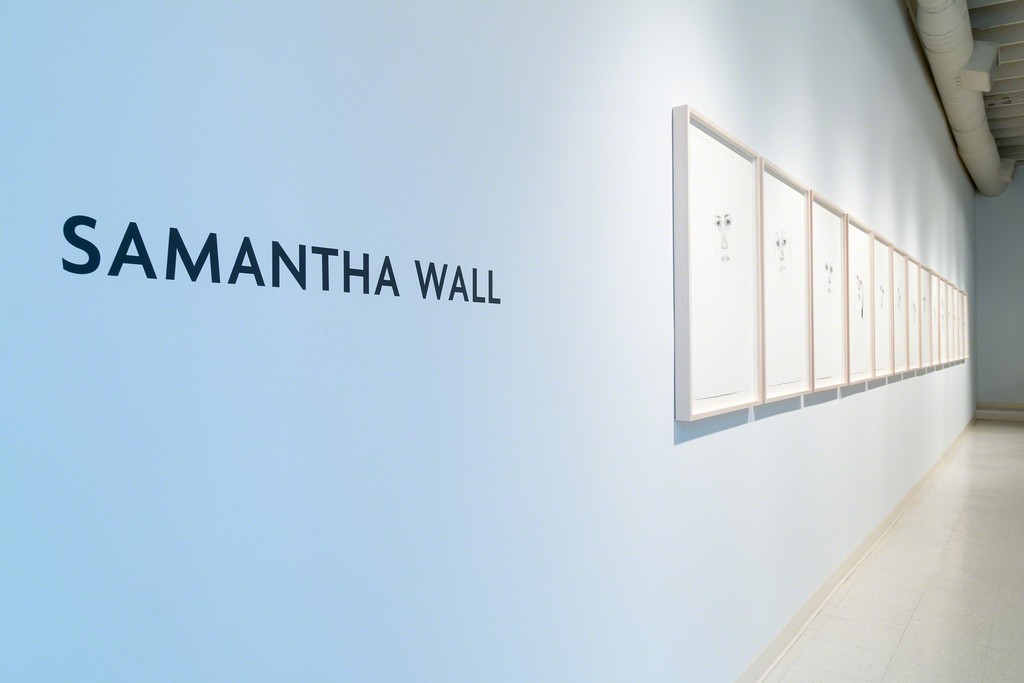 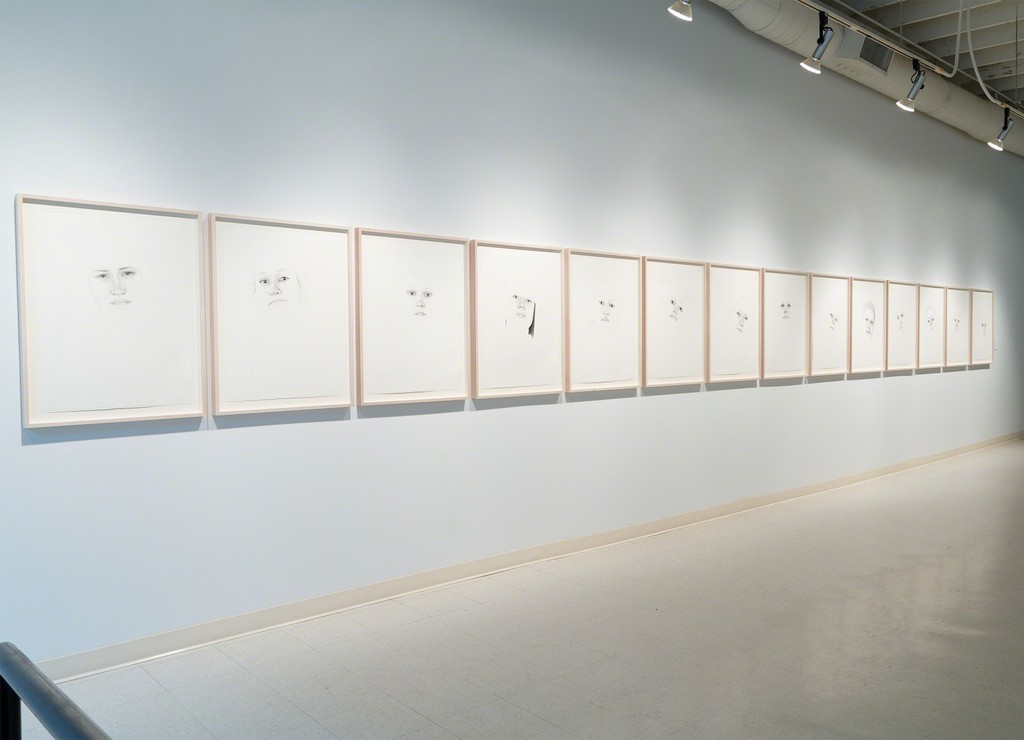 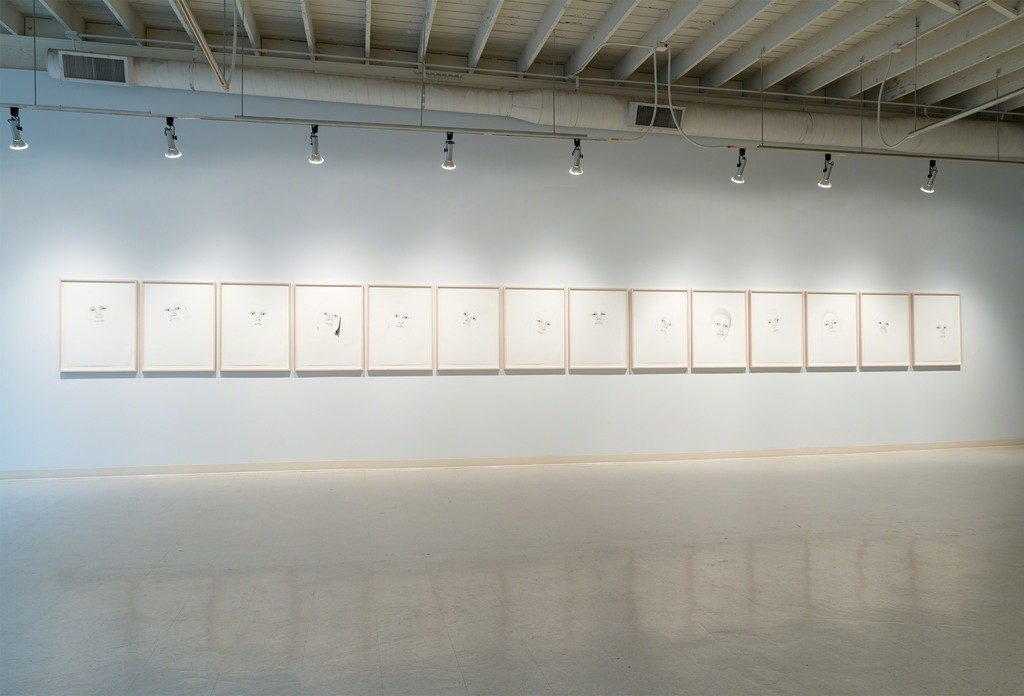 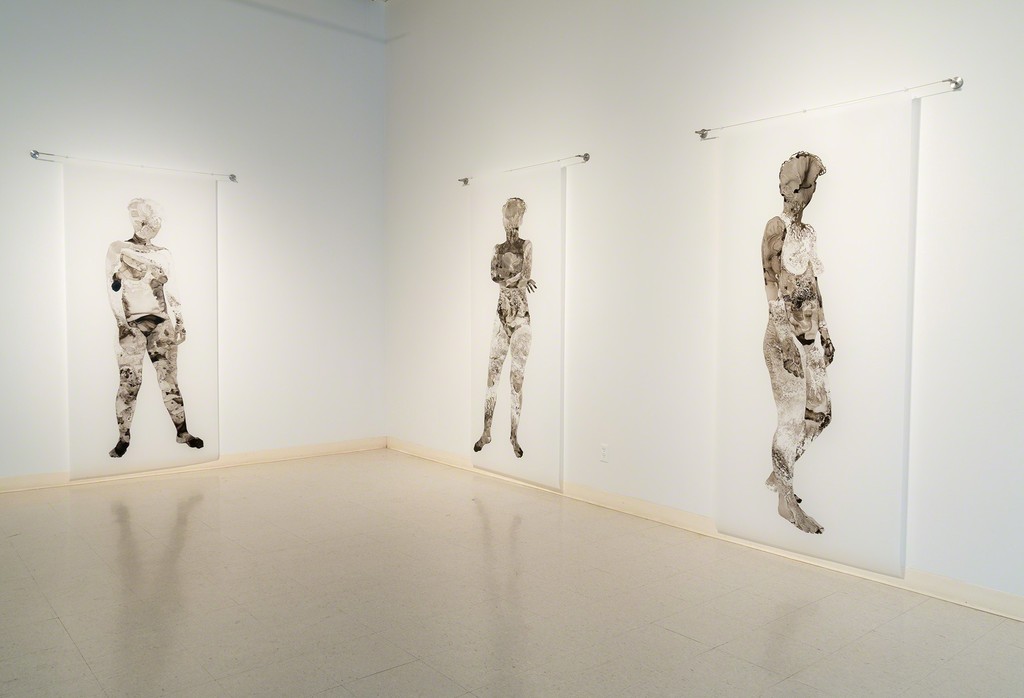 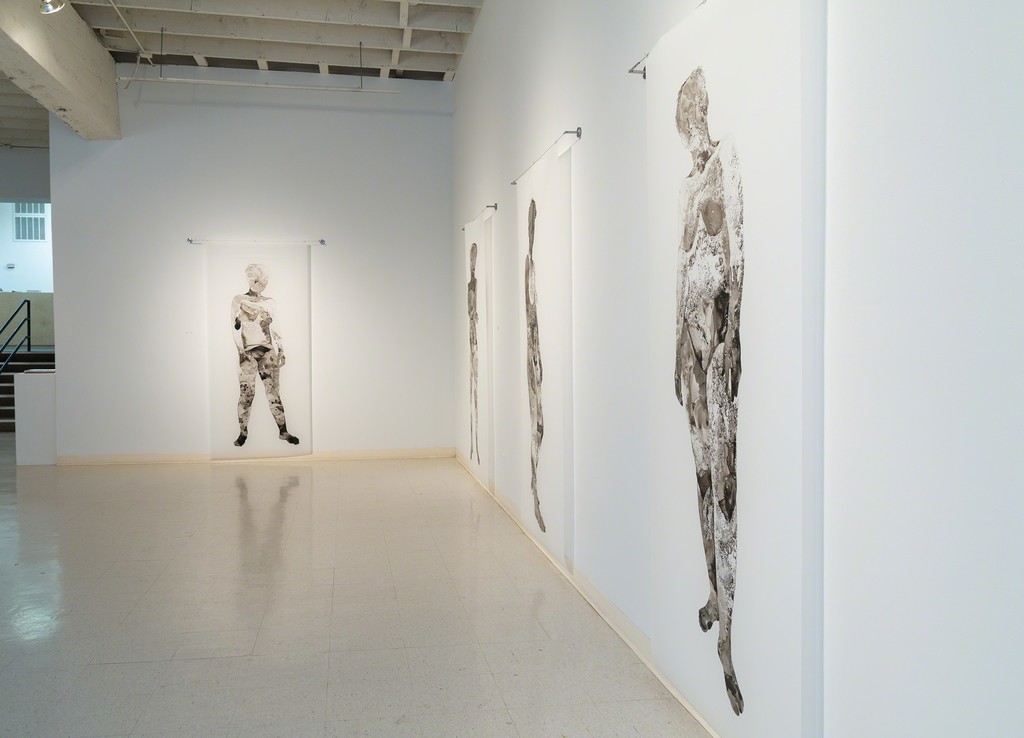 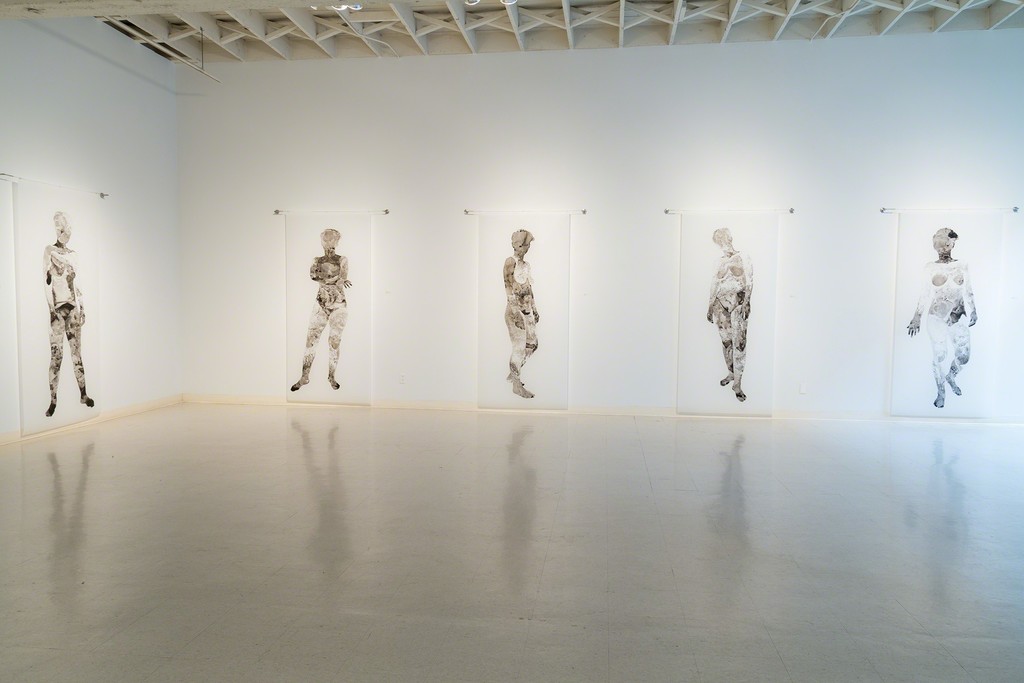 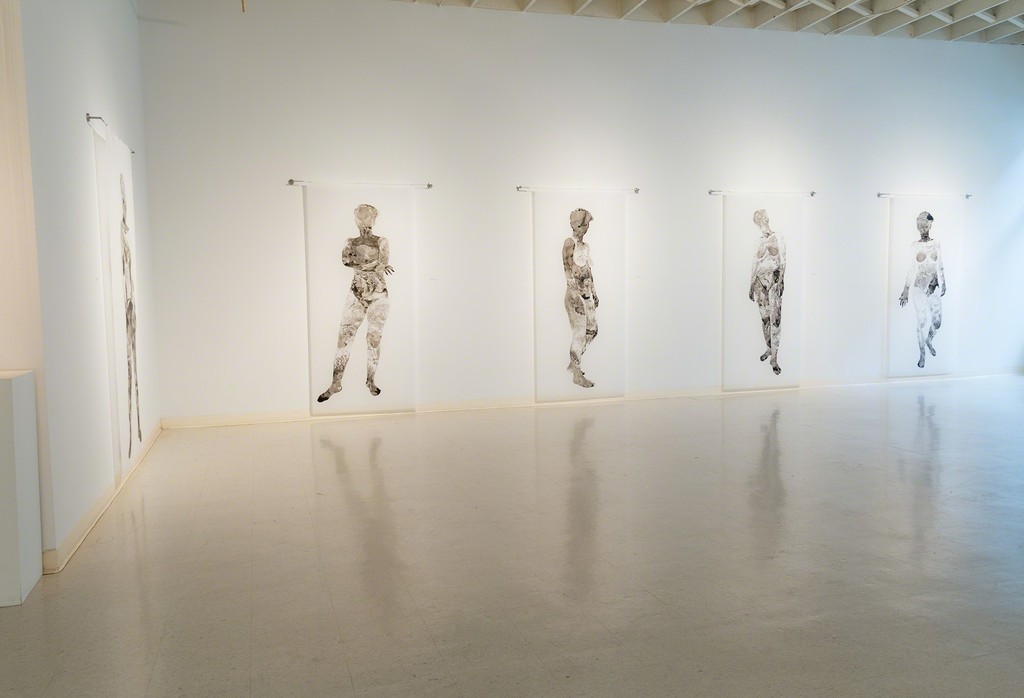 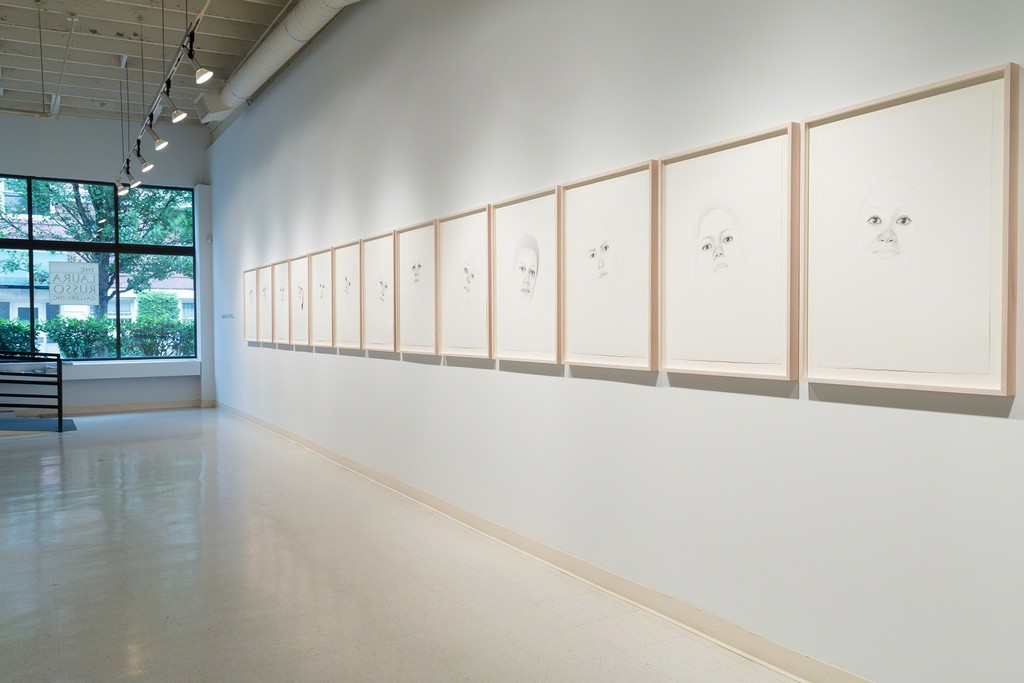 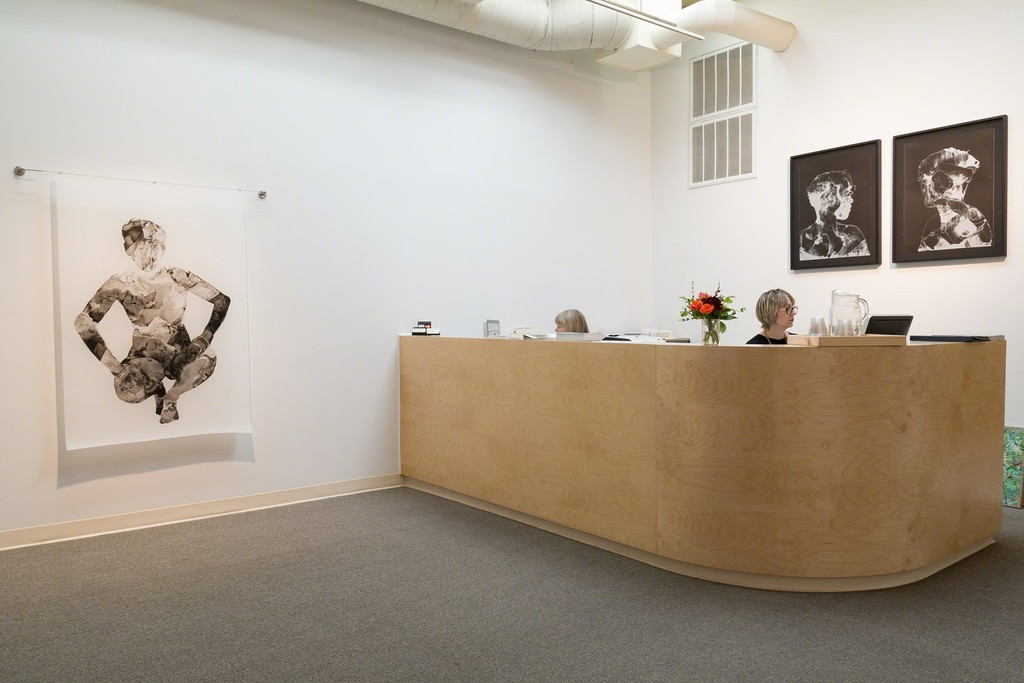 Samantha Wall presents work which addresses the invisibility and hypervisibility experienced by women of color. She notes that “our bodies exist in an uneasy social space, corporeal and yet at times insubstantial. Influenced by the narrative elasticity of science fiction and its power to reposition our point of view, my work reflects familiar sensations from unfamiliar perspectives to position female bodies of color as the norm rather than a deviation."Originally from Seoul, South Korea, Samantha Wall immigrated to the United States as a child. She received her BFA from The University of South Carolina, Columbia, SC, and her MFA from Pacific Northwest College of Art, Portland, OR. She is the recipient of awards and grants from organizations including the Oregon Arts Commission; Portland, Oregon’s Regional Arts & Culture Council; The Ford Family Foundation; and The Joan Mitchell Foundation. In 2016 she was included in the Portland Art Museum’s Contemporary Northwest Art Awards exhibition.