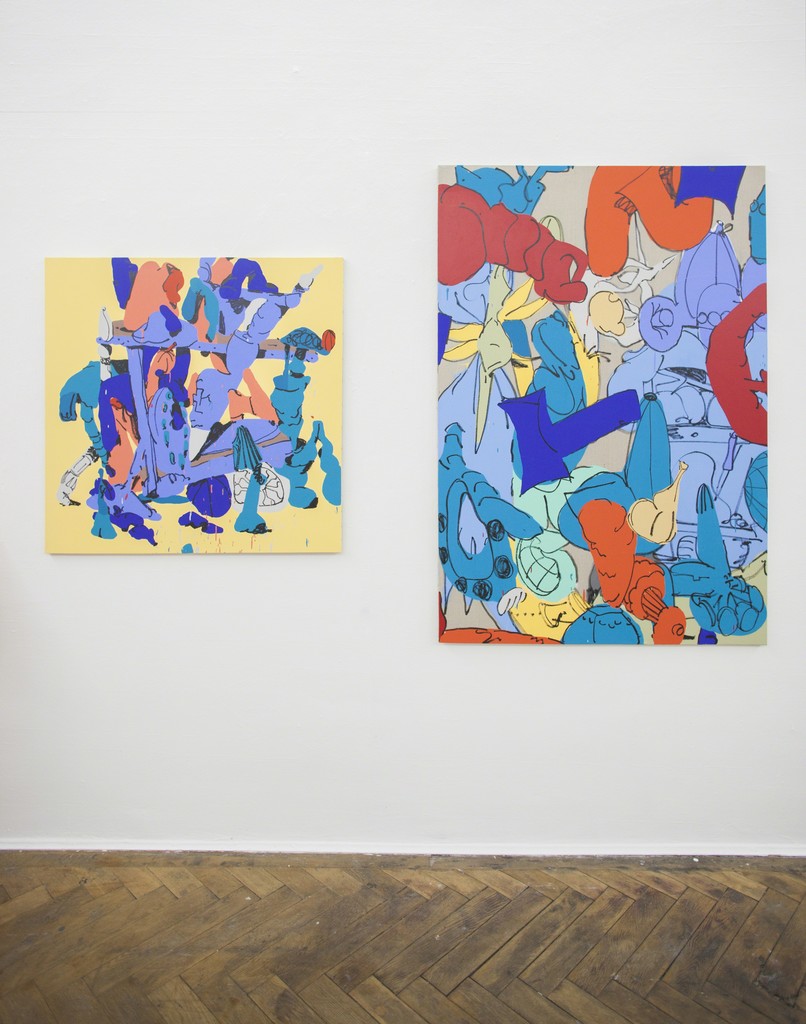 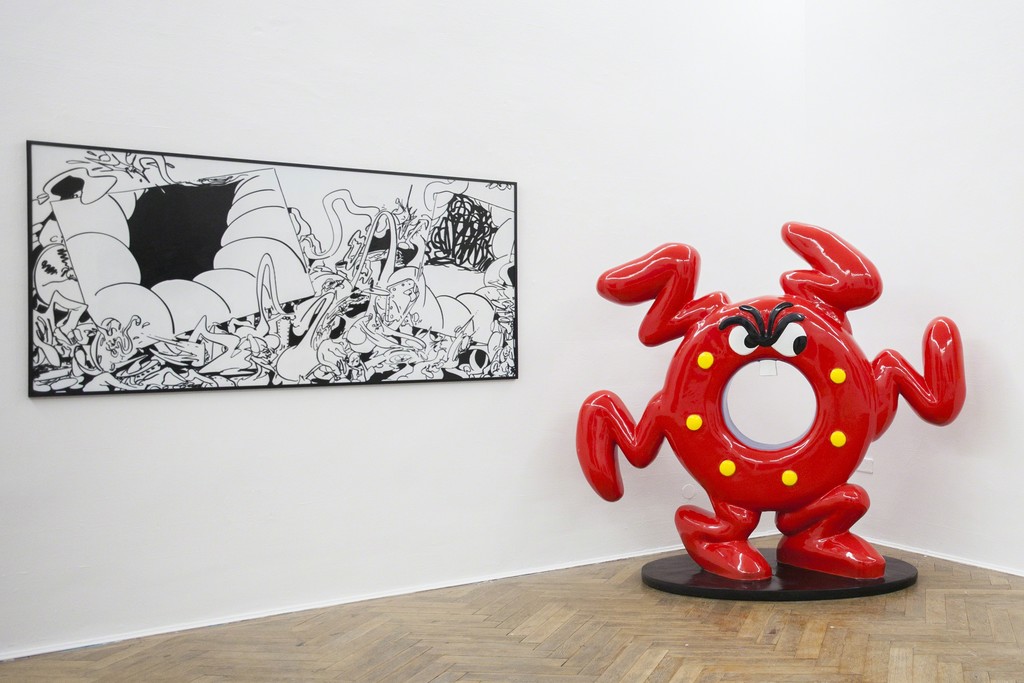 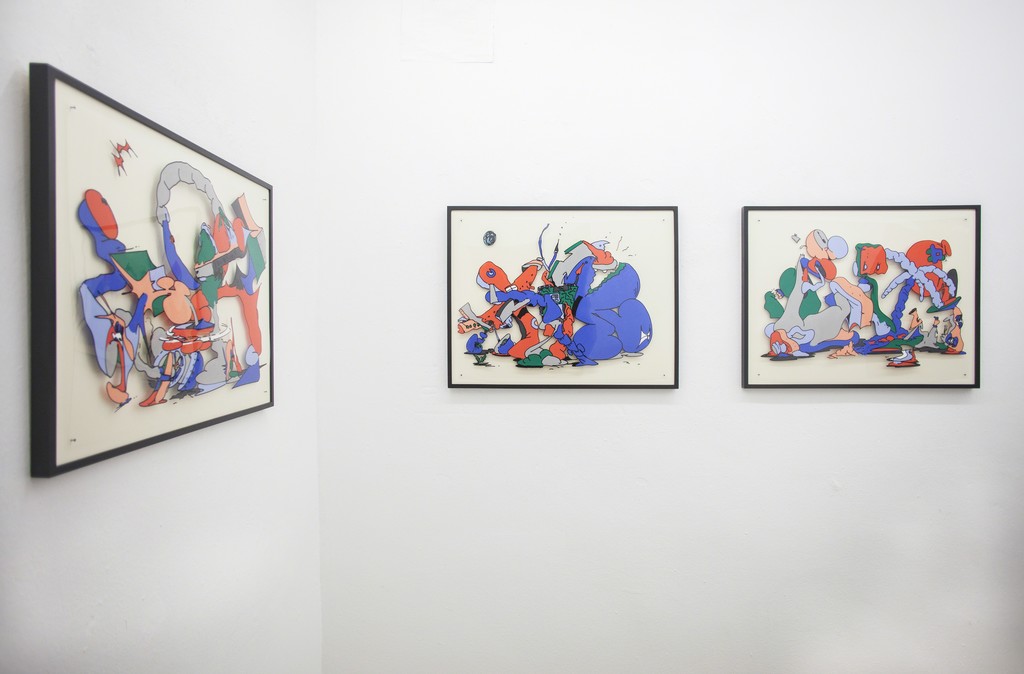 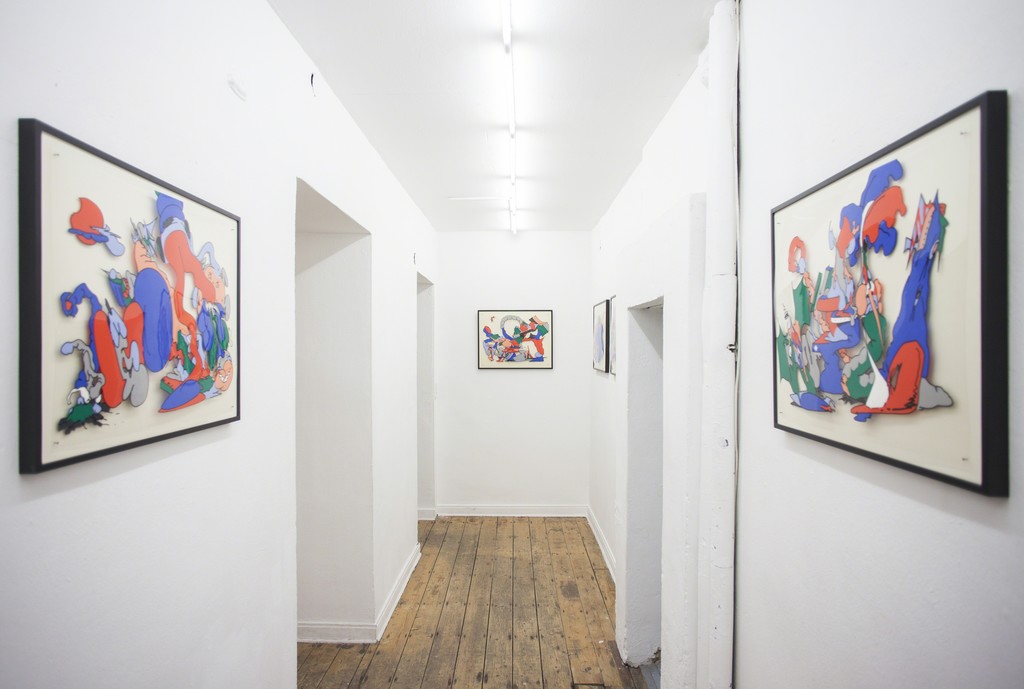 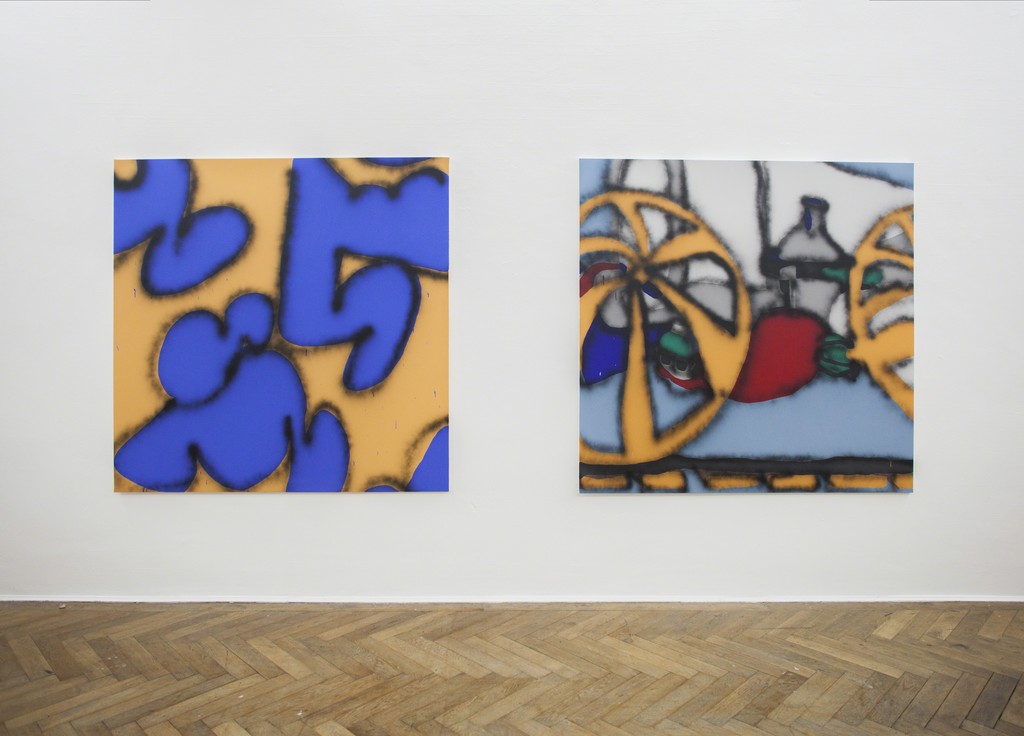 HORFEE's artistic past straddles both the official and the illicit. He studied at the school of fine arts in his hometown of Paris and he painted graffiti. Seamlessly moving between media, Horfee's style is inspired by everything from European abstract painting to homemade tattoos, vintage animations and underground comics. Whether completing a piece in public outside or painting on canvas or sculpting, Horfee retains a signature style marked by powerful, vibrant color and loose edges. Proudly displaying their flaws instead of hiding them, Horfee's works neatly blur boundaries between street culture and the restrictions of fine art.

With Traditional Occupations, his first show with Ruttkowski;68 gallery, Horfee challenges the power of prevailing standards. Where do they come from and why do we adhere to them instead of defining new ones? Even structures springing from subversive cultures eventually go mainstream. Whether we should accept them or re-interpret them into a contemporary revolt is a question of personal approach, one that surely depends on the extent to which we are occupied by tradition.