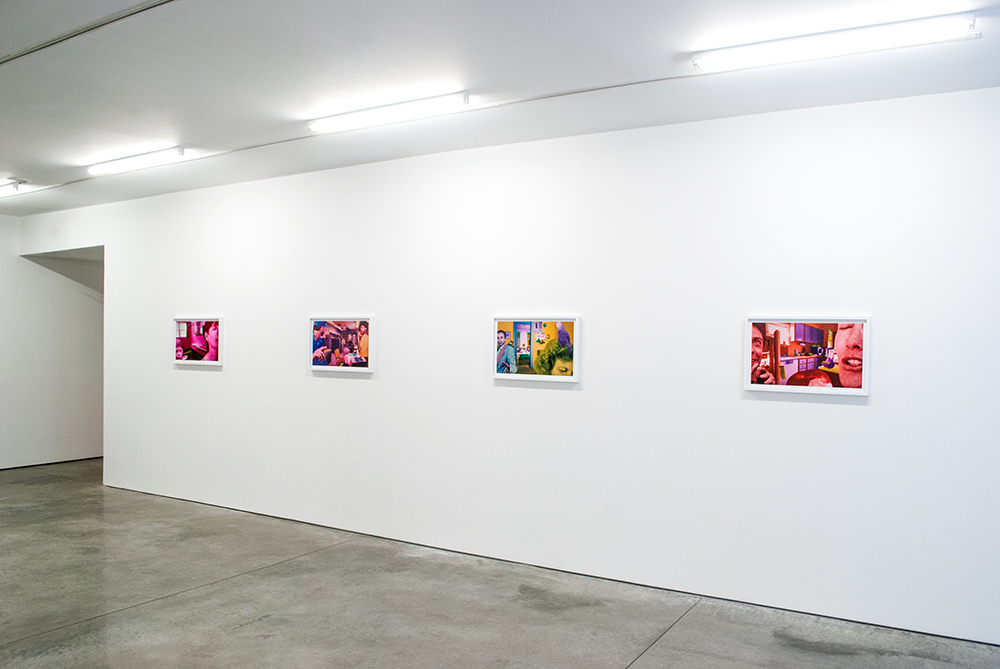 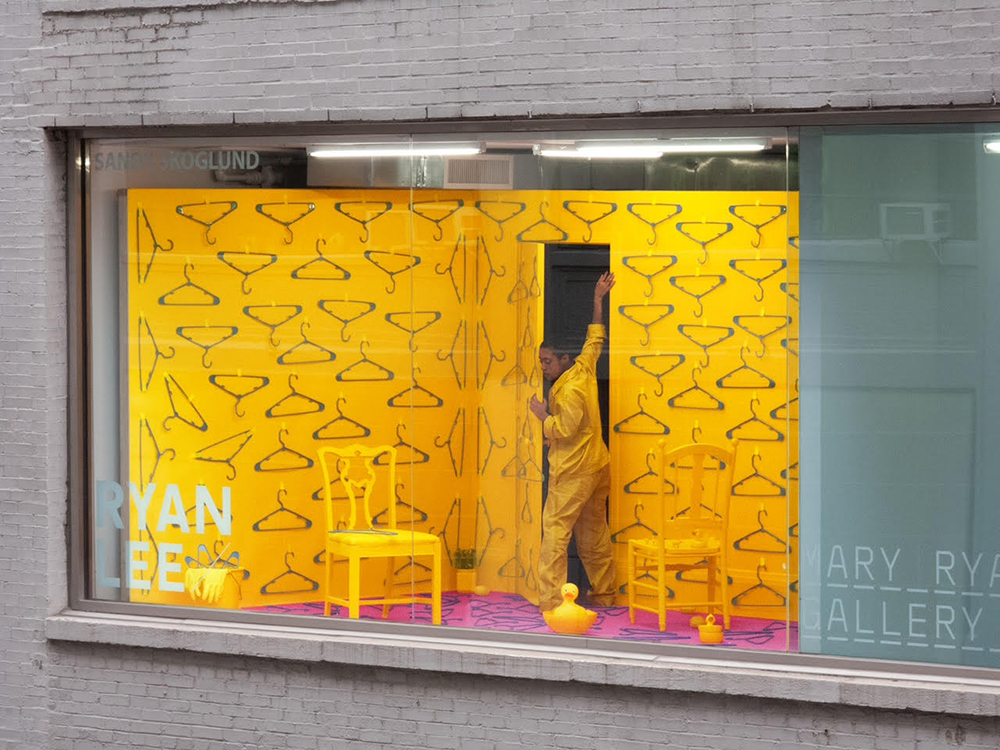 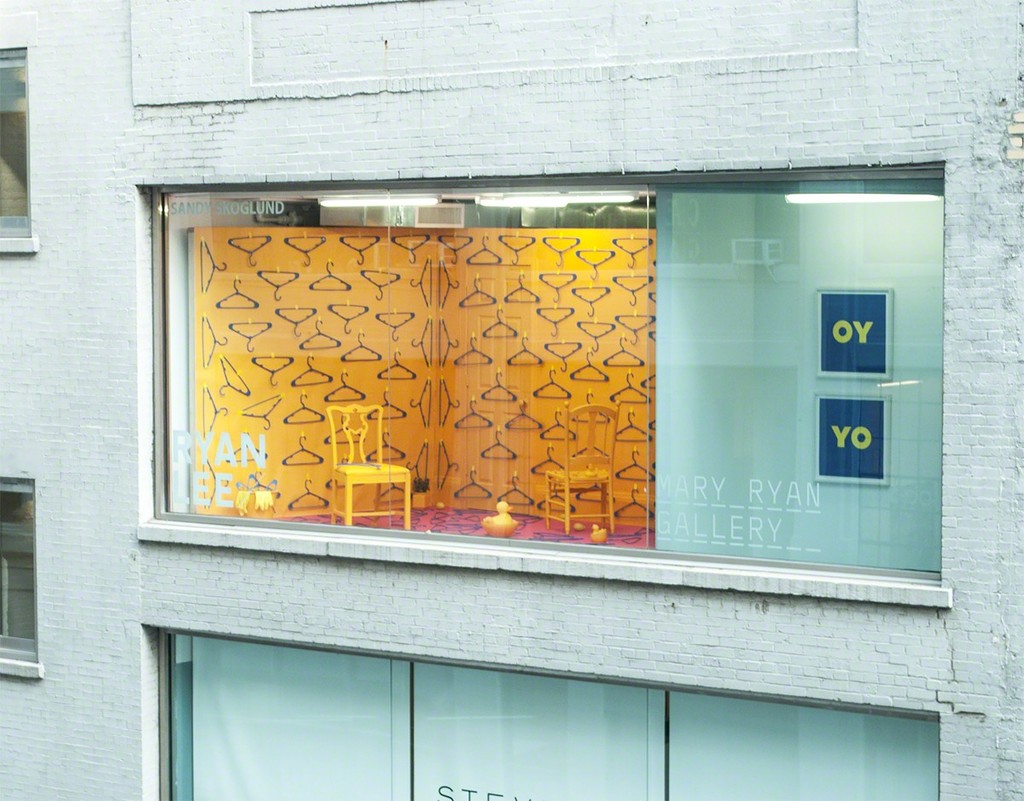 RYAN LEE is pleased to present Sandy Skoglund: True Fiction Two, an exhibition featuring the photographic body of work of the same name. “True Fiction Two” is an extension of “True Fiction One” (1982-87) that Skoglund revisited in 2005. The highly stylized photographic work looked to preserve the strangeness of urban decay and suburban contexts as landscapes for cultural definition in America during the era. This is the first time the work has been on view in the United States, and Skoglund’s first solo show in New York in more than a decade.

The “True Fiction” series is especially notable in regards to Skoglund’s artistic practice because she employed real exteriors and interiors as backdrops while photographing on location in New York City, Houston, and Detroit. Skoglund’s concept-based work typically deals with repetitive, process-oriented art production that includes the handmade object as well as kitsch subject matter. Her work often incorporates sculpture and installation to explore popular culture and commercial techniques. Her well-known studio practice frequently involves sets she constructs
and is generally contained to her interior studio space. In contrast to the sculptural studio photography, the images from “True Fiction Two” are entirely photo-based. Using film negatives processed through collage and re-photography, Skoglund focuses on specific backgrounds from her own life in the 1980s, such as her father’s Houston home and abandoned cars in Brooklyn.

For this series, Skoglund photographed separately friends, family, places, and things in black and white with a 4x5 view camera. Later, using darkroom techniques, she introduced color and created photo collages, which were then re-photographed to produce a unified color transparency. The resulting series, “True Fiction One,” consisted of 20 dye-transfer prints. Exhibited in its entirety at Leo Castelli in 1986, it was discontinued in 1989 when Kodak cancelled their production of dye-transfer materials used. The second edition of photographs on view employs subtle changes to give the digitally printed images a similar, yet significantly different feeling of uniformity,
hyper-color, and depth of field. The digital medium allowed Skoglund to realize the saturated, seamless vignettes which she originally intended. In each print, colors have been refined, their contrast altered and their detail enriched. The use of bold color separates individual elements from each other, while controlling and subverting the viewer’s attempt to read perspective.

Sandy Skoglund (b. 1946, Weymouth, Massachusetts) received her BA from Smith College in 1968 and her MFA from University of Iowa in 1972, before moving to New York. She has exhibited widely at institutions including Art Gallery of Ontario; Aspen Art Museum; Minneapolis Institute of Art; The Morgan Library; Museum of Contemporary Art, Bordeaux; Smith College; and Whitney Museum. Her work is included in the permanent collections of Brooklyn Museum of Art; Centre Georges Pompidou; High Museum; Getty Museum of Art; LACMA; Metropolitan Museum of Art, New York; Mjellby Museum, Halmstad; Wadsworth Atheneum; and Yale
University Gallery, among others. Her work was recently featured in Photography: The Definitive Visual History by Tom Ang (DK Publishing, 2014) and The Photography Book (Phaidon, 2014).