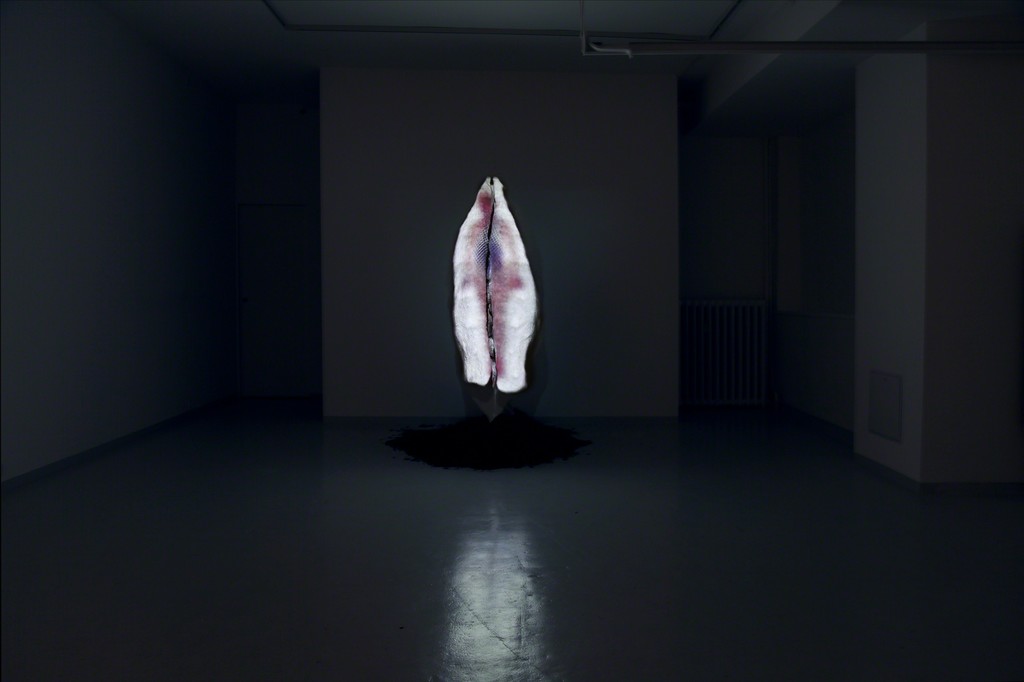 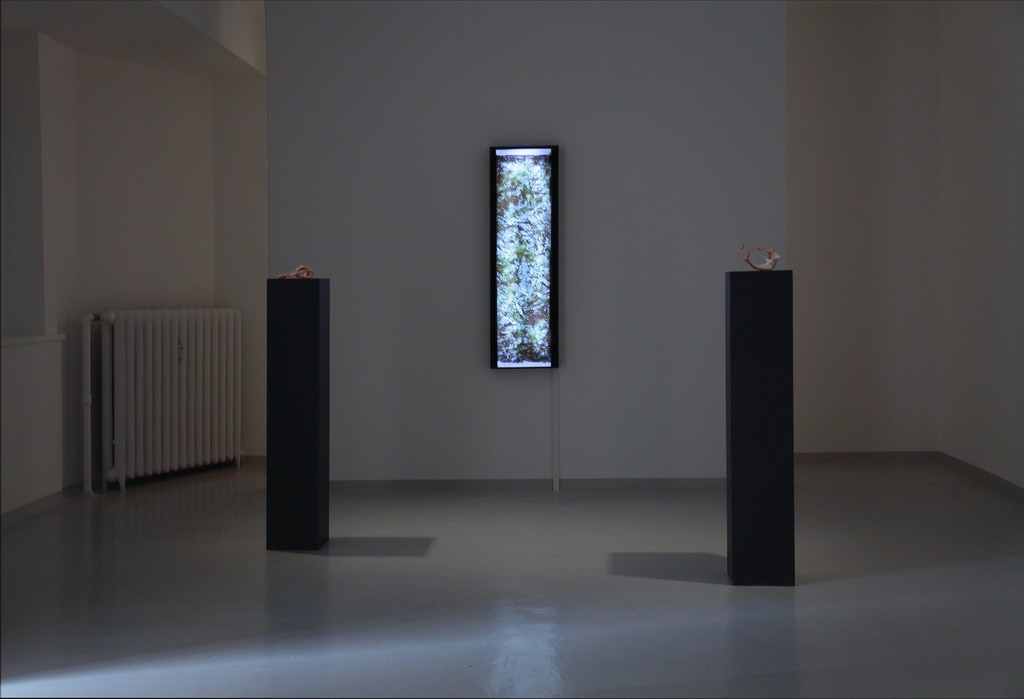 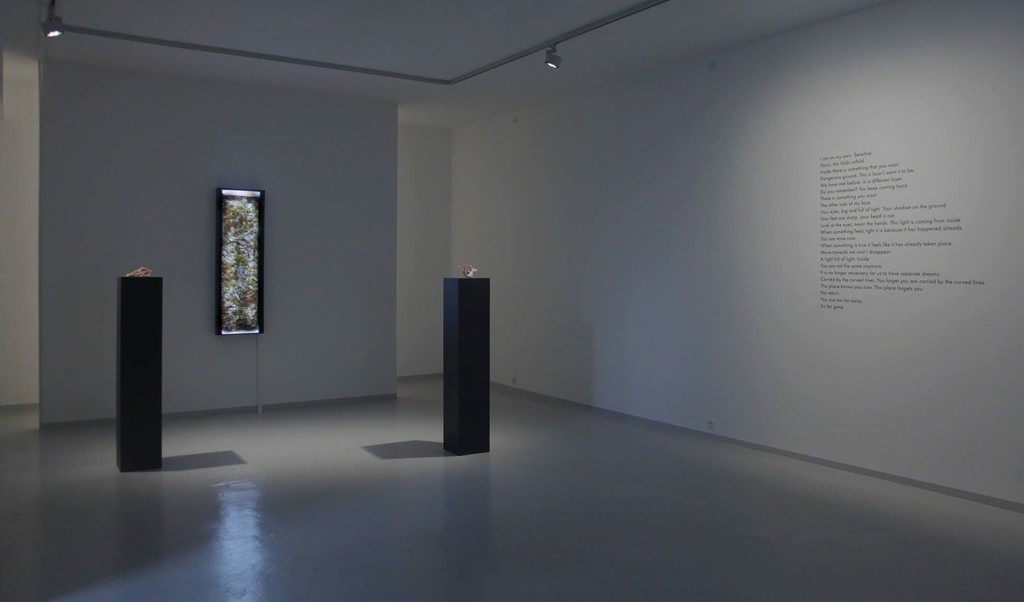 The next four weeks you can experience Georg Jagunov’s sculptural installation ‘Khlōra’ at the new exhibition space Sabsay in central Copenhagen. Jagunov experiments with alternative media and advanced technology in his art, which is consistent with Sabsay’s goal to show national and international art, experimenting with present time’s opportunities of artistic expression.

"I want to create a space that has its own rules and its own logic," says Georg Jagunov, who got the idea for ‘Khlōra’ two years ago after watching a documentary about orchids. The artist compares the orchids’ ability to imitate and manipulate their surroundings with the transformative and seductive characteristics of the nymph.

"Inspired by nature’s ability to communicate through shape, color and sound, Jagunov combines visual and auditory elements in his installation, exploring how the senses may influence each other and trick the mind in the perceptual process," says Johanne Steen from the Sabsay team.

In addition to the installation piece ‘Khlōra’, the exhibition offers a handful of other works by Jagunov, covering sculptures, text and a light box.

Experimental and advanced technology is part of Jagunovs artistic expression
Jagunov often works with sound designers, scientists and technicians to develop his installations. The exhibition’s major work makes use of both a specially designed engine that allows the sculpture to move, and an advanced projection mapping technology, which transforms the sculpture into a three-dimensional display surface in motion.

Jagunov has combined digital projections and physical objects before. In 2014, Jagunov showed his work 'Cocoon' at the Buddenbrooks Art Space in Copenhagen. "You need time for things to develop and unfold. I started with the cocoon two years ago, now it's the flower, and I have added movement to the sculpture. Next time it will probably be several sculptures in motion or perhaps an entire room with ceiling, walls and floor," says Georg Jagunov and explains that the exhibition builds on the same artistic research as 'Cocoon'.

Sabsay want to exhibit art from a young international generation of artists
Sabsay Art Space opened in May 2016 and is located in Central Copenhagen. According to the founder, the purpose of the exhibition space is to enrich the Danish art scene with new names and practices as well as to encourage joint projects between international and local artists and curators.

Masha Sabsay, founder of Sabsay Art Space, expresses the purpose as follows: "We want to give a new generation of emerging artists a space to experiment and put together exhibitions that pushes limits and breaks with the usual."

"It's a good team to work with. And it's incredibly interesting that I can help to shape the initiative," says Georg Jagunov and adds that Sabsay’s international outlook is attractive and rewarding for the Danish art environment.

About Georg Jagunov
Jagunov is born in Russia and based in Copenhagen where he has lived and worked since 1998. He graduated from the Danish Royal Art Academy in 2011 and has previously studied at the Brera Art Academy in Milan from 2007-2008. In August 2014, he received a grant from the Danish Art Council for a two-month residency in Tokyo followed by an exhibition at the 3331 Chiyoda Art Center.