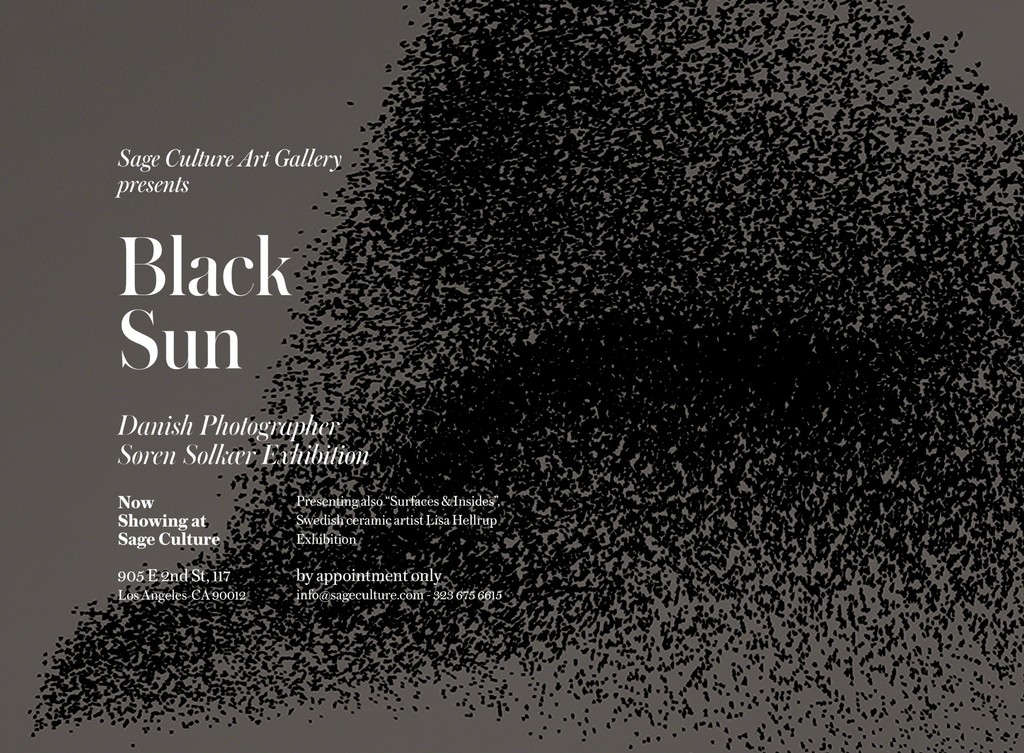 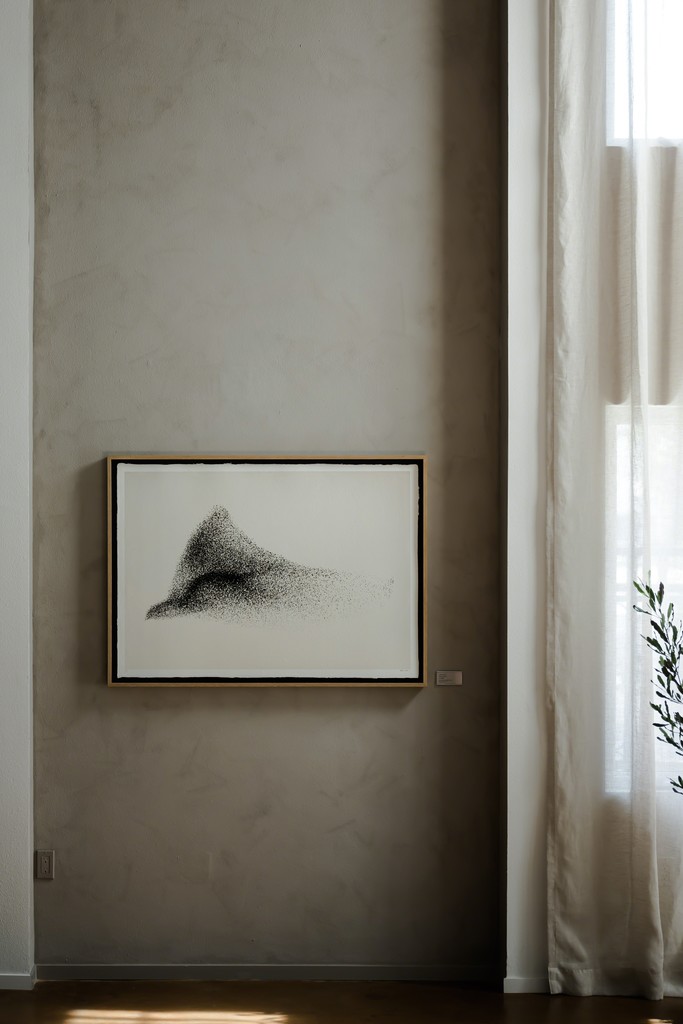 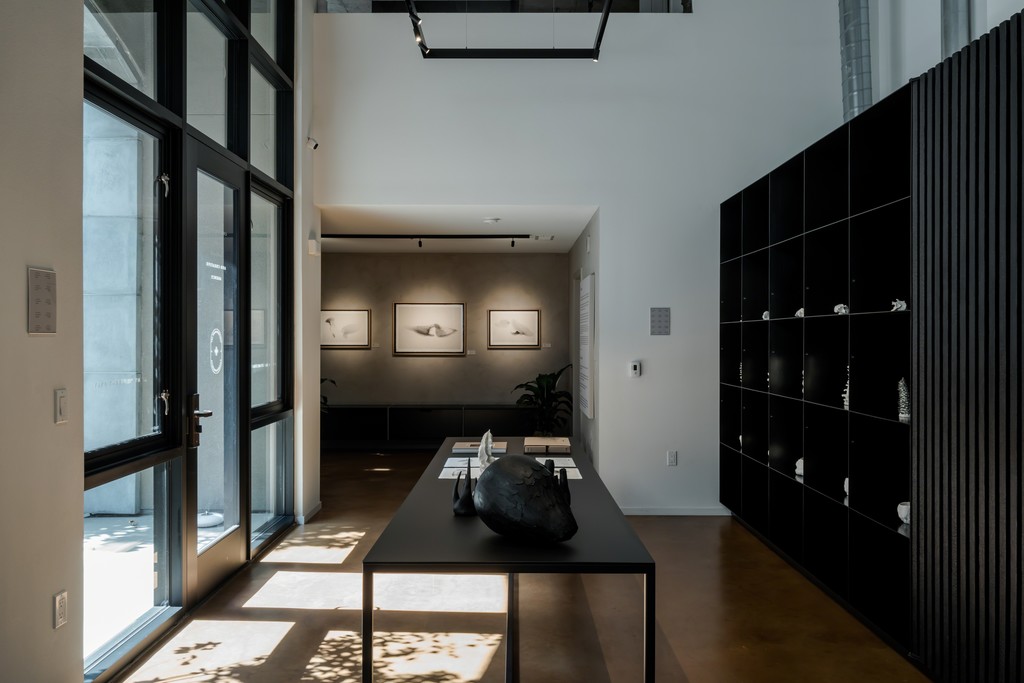 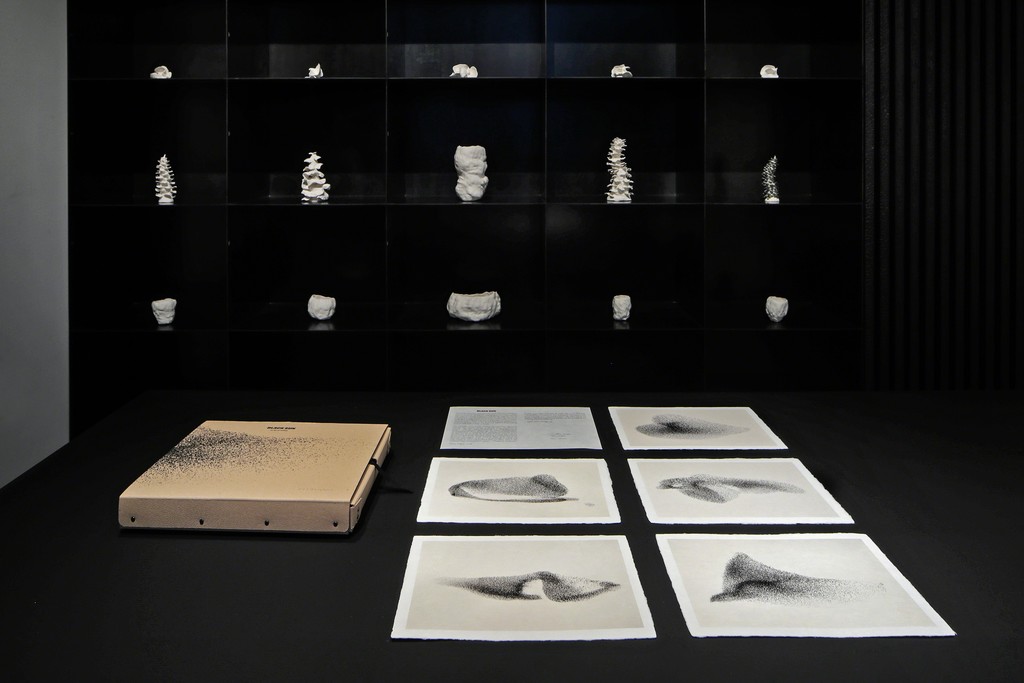 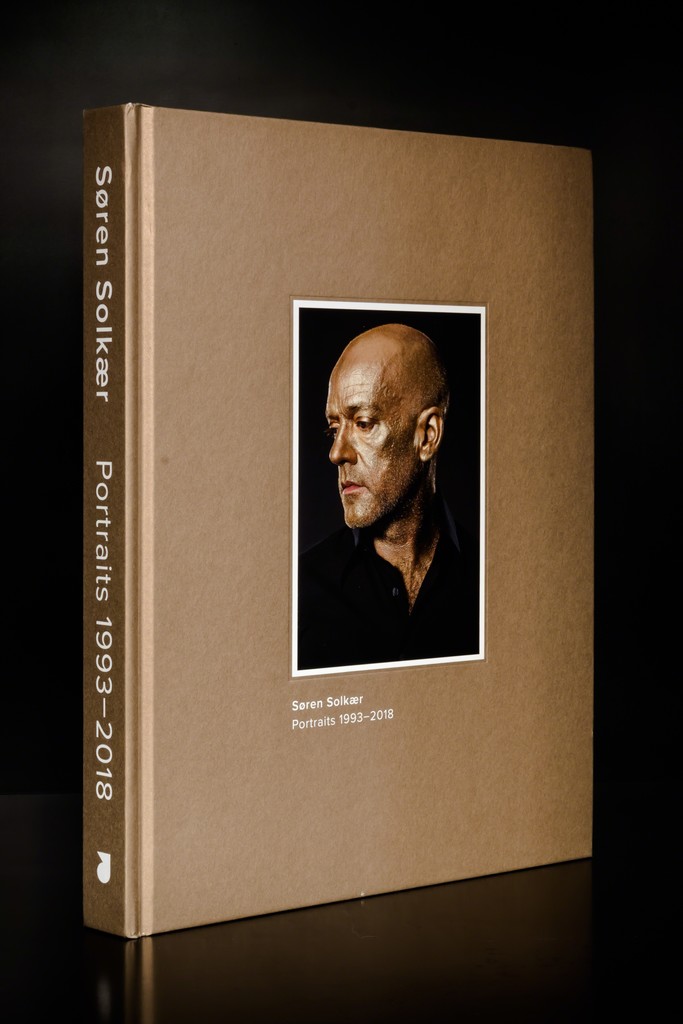 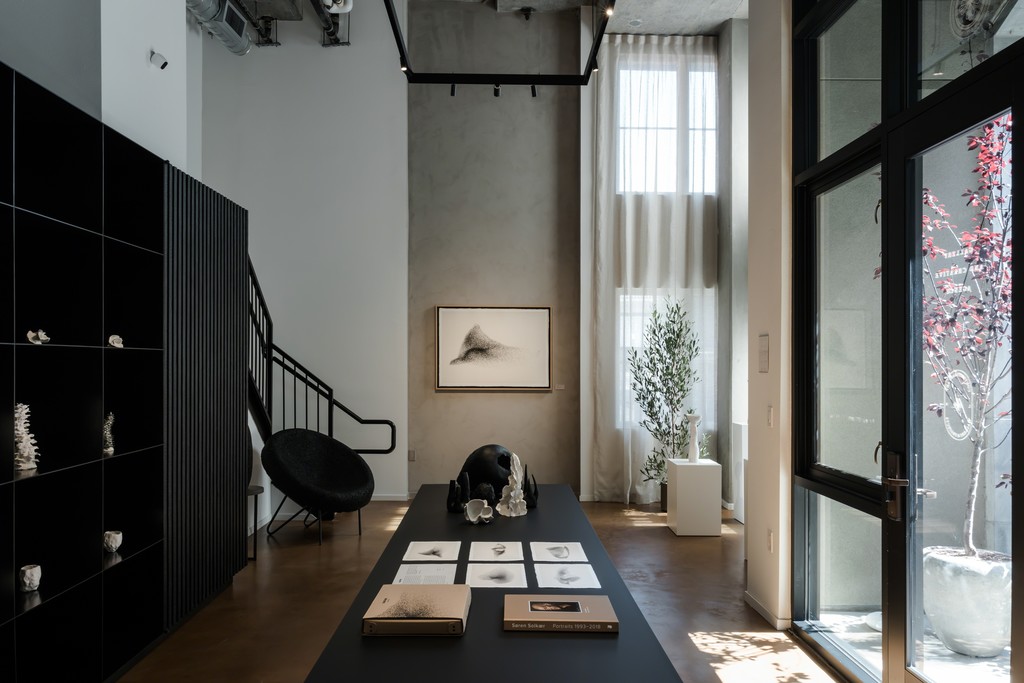 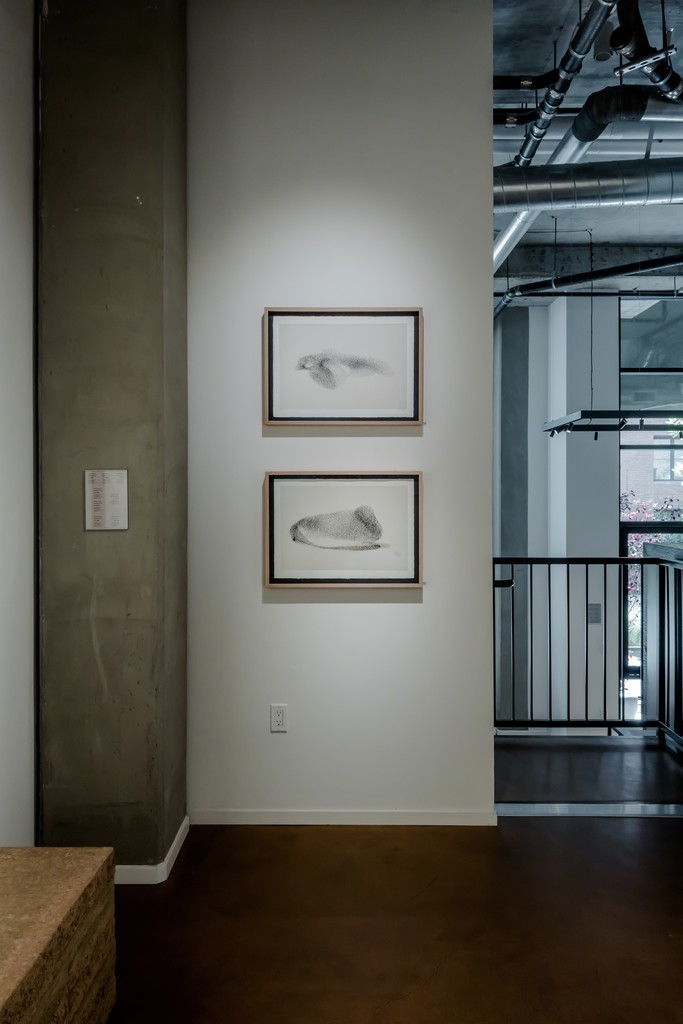 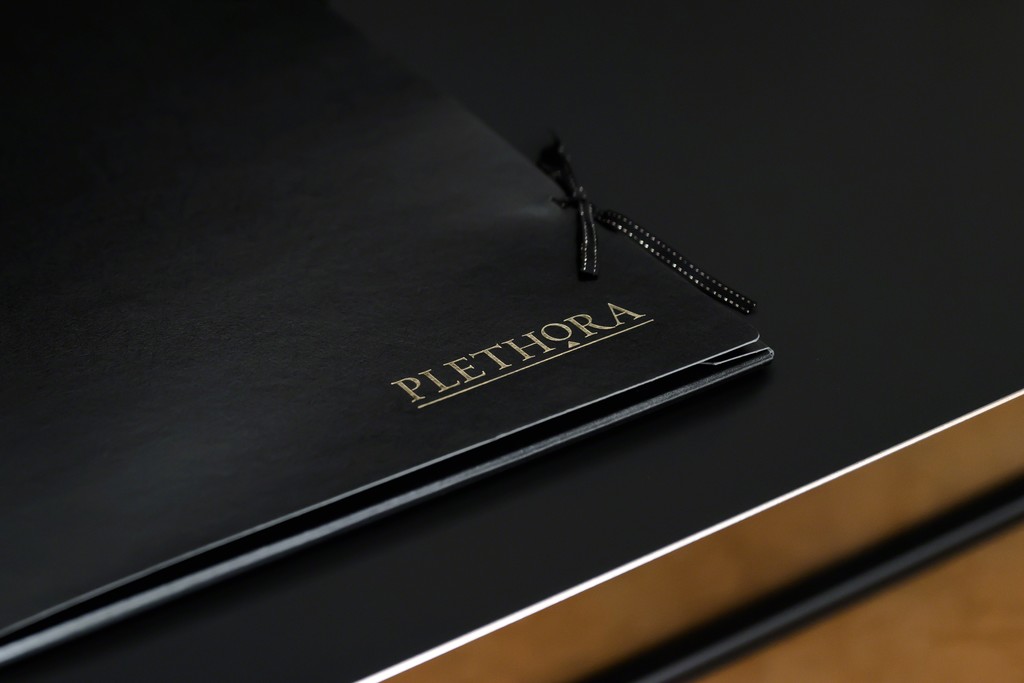 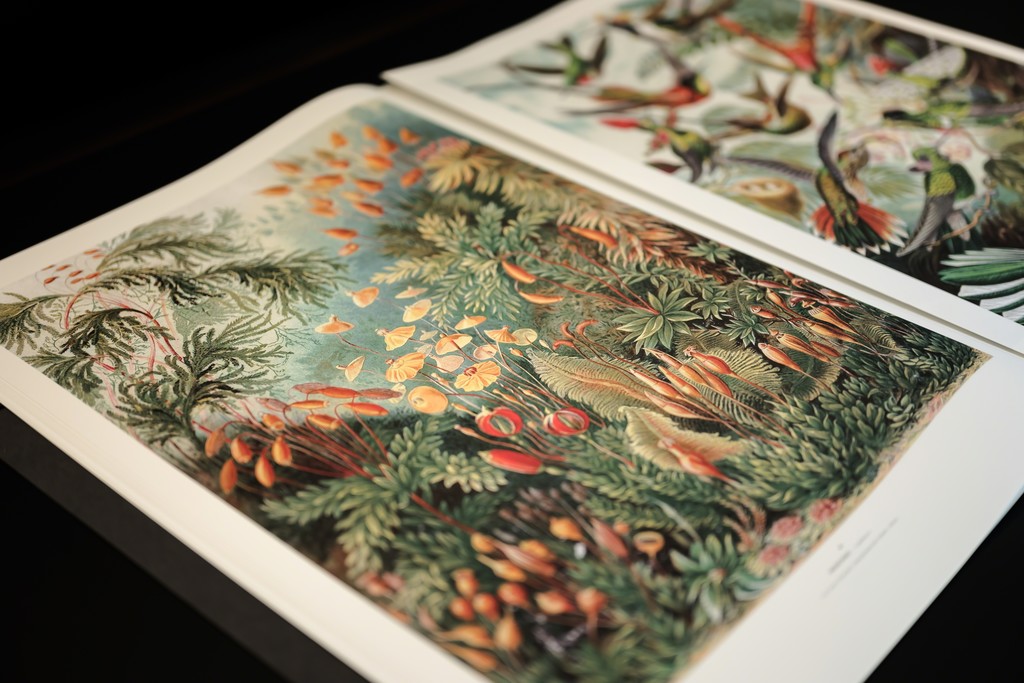 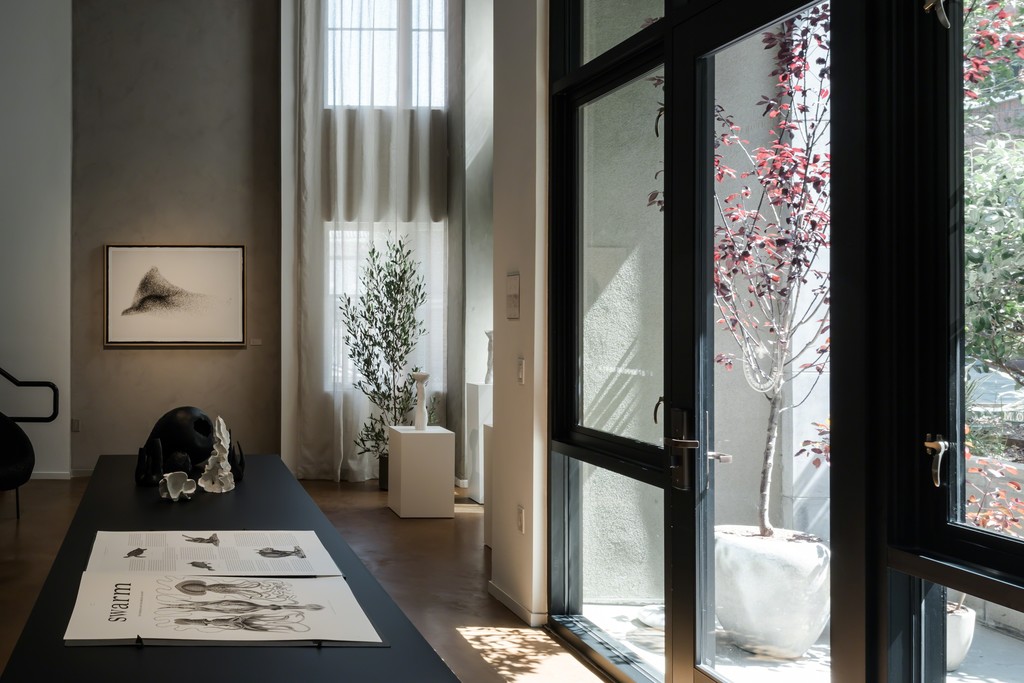 Sage Culture is pleased to present for the first time in the United States the Exhibition "Black Sun," a series by Danish photographer Søren Solkær developed in collaboration with Plethora Magazine.
Following the unique natural phenomenon closely since his upbringing, the exhibition shows Søren Solkær's iconic documentations of the starling murmurations of Southern Denmark - through a print series of unique artistic expressions and craftsmanship.
Alongside the exhibition, Sage Culture will also be presenting the Artist Edition Book, by Plethora Magazine, a publication from Copenhagen that challenges the bounds of the conventional magazine format. Skillfully printed by the monks of a Hindu temple, it pays homage to the unique qualities of artisanal printing tradition, and it's composed of poster-size pages focused on arts and culture.

This project has taken me back to the landscape of my childhood and youth in the marshlands of Southern Denmark. A place where as many as one million starlings gather in the spring and fall, prior to onwards migration, and set the stage for one of nature’s most spectacular phenomena. As the countless birds congregate in large murmurations before collectively settling in the reeds at dusk they put on an incredible show of collaboration and performance skills. And now and then, by the added drama of attacking birds of prey, the flock will unfold a breathtaking and veritable ballet of life or death.
The starlings move as one unified organism that vigorously opposes any outside threat. A strong visual expression is created – like that of an ink drawing or a calligraphic brush stroke – asserting itself against the sky. Shapes and black lines of condensation form within the swarm, resembling waves of interference or mathematical abstractions written across the horizon. At times the flock seems to possess the cohesive power of super fluids, changing shape in an endless flux: From geometric to organic, from solid to fluid, from matter to ethereal, from reality to dream – an exchange in which real time ceases to exist and mythical time pervades. This is the moment I have attempted to capture – a fragment of eternity.