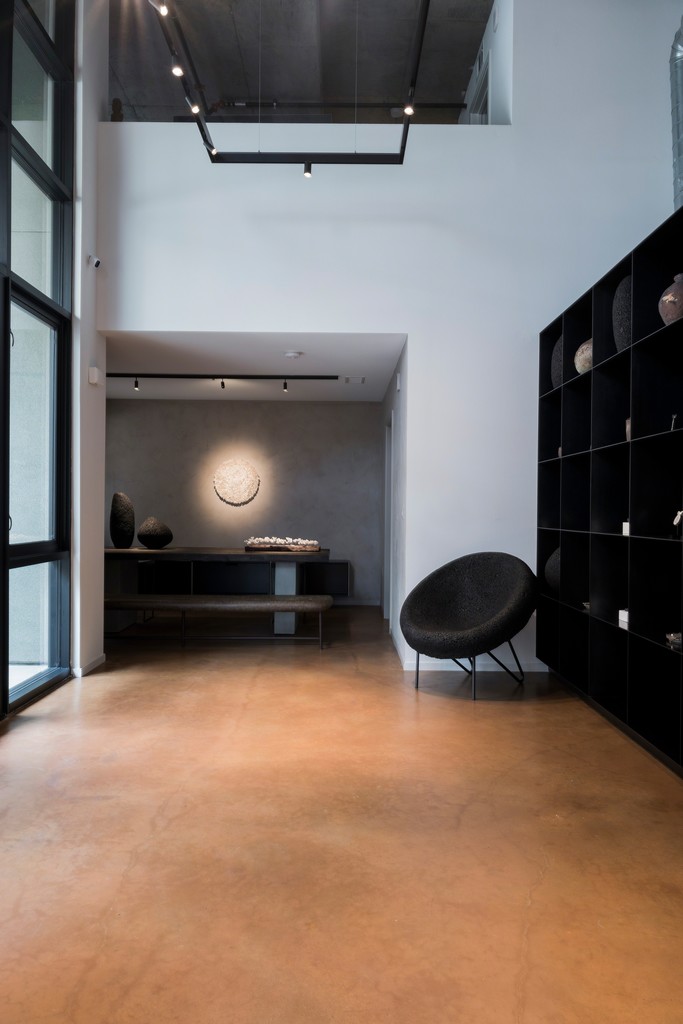 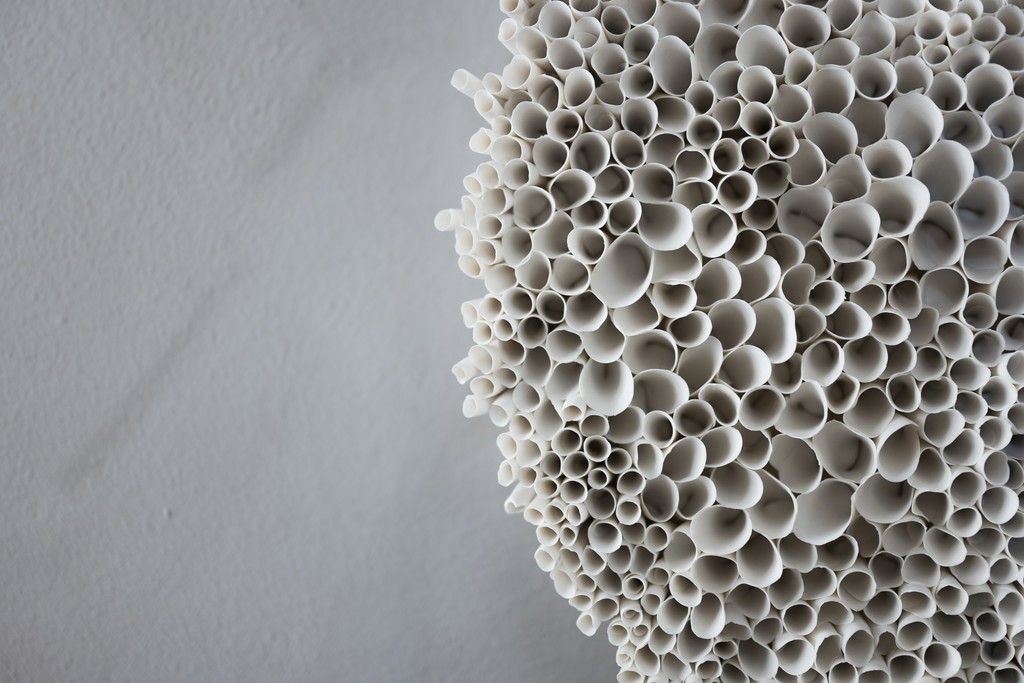 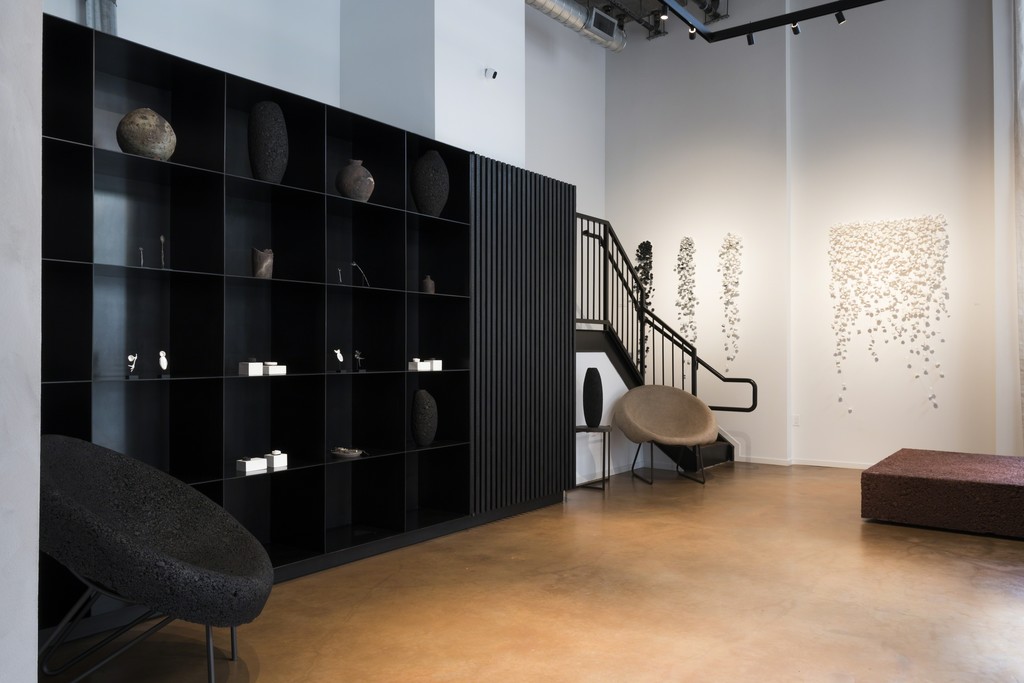 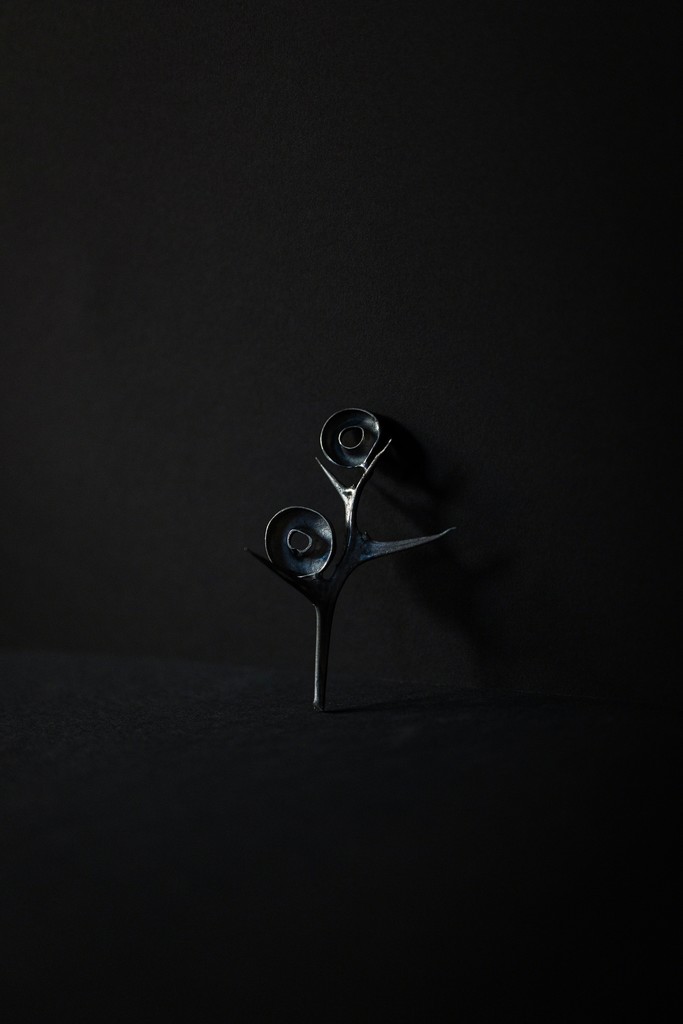 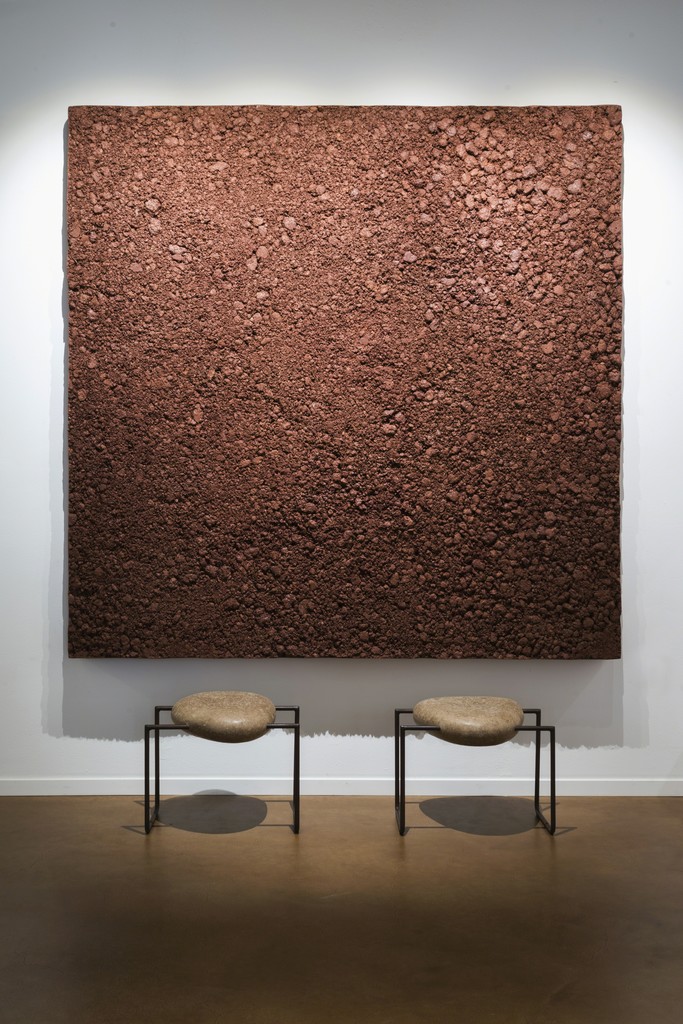 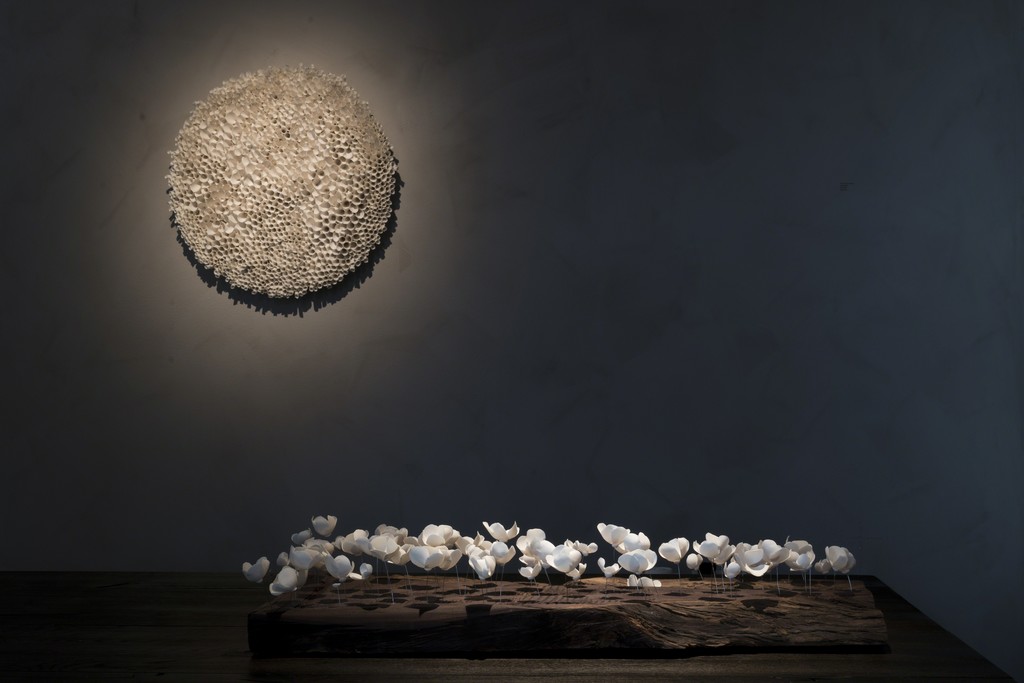 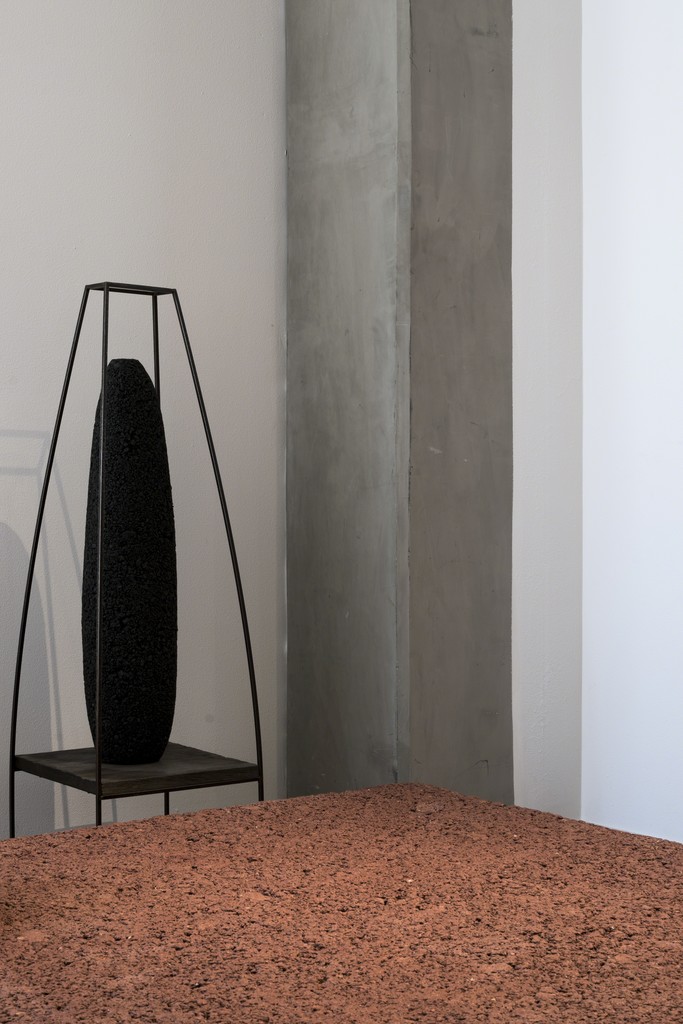 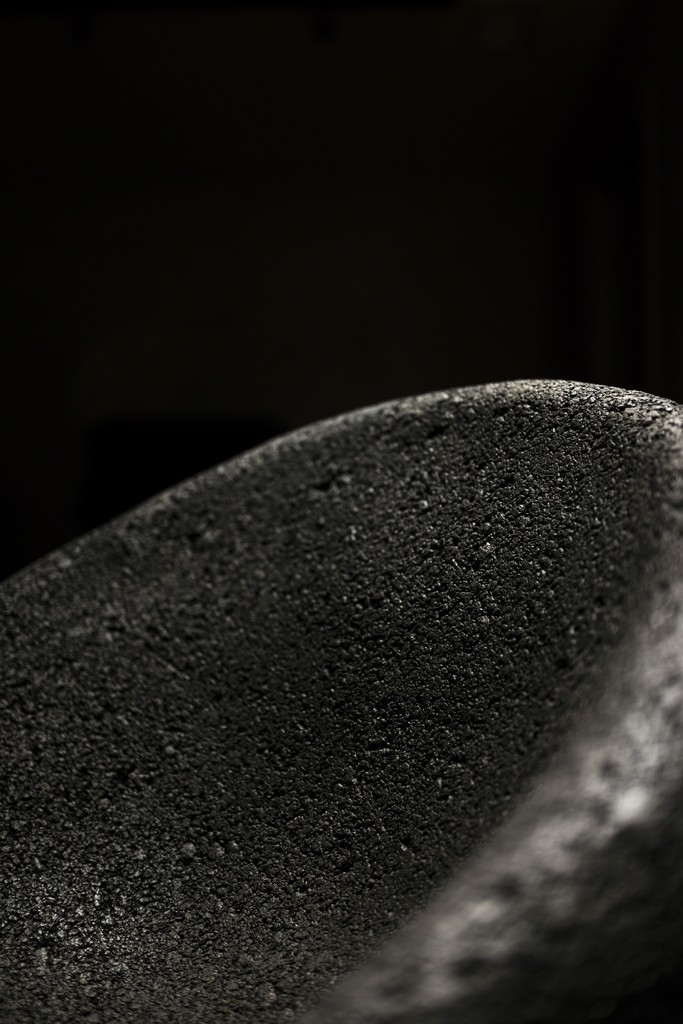 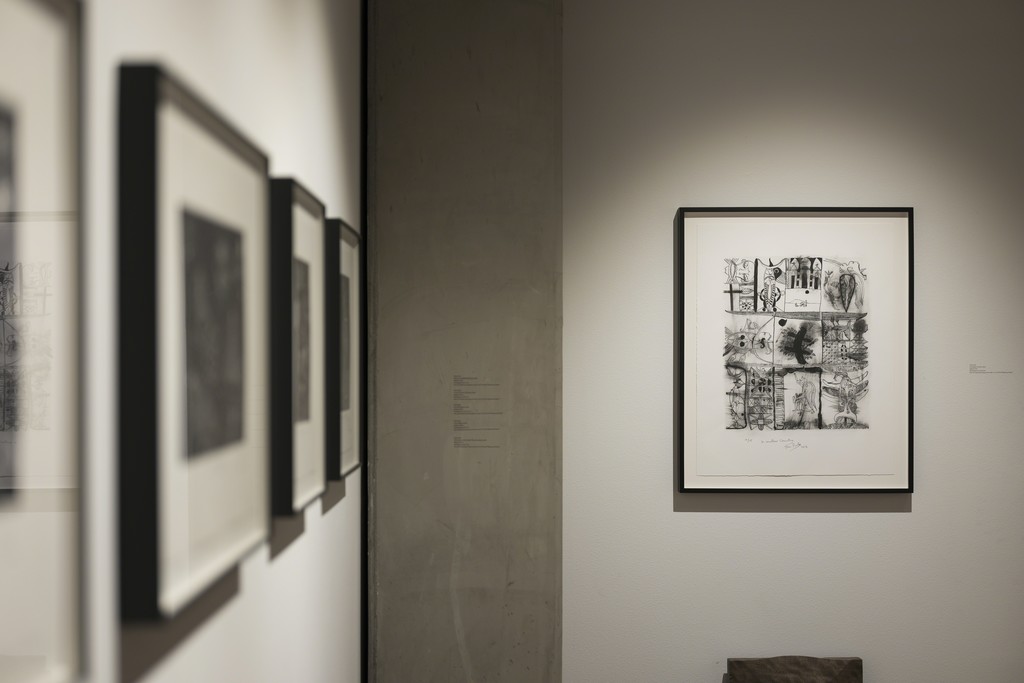 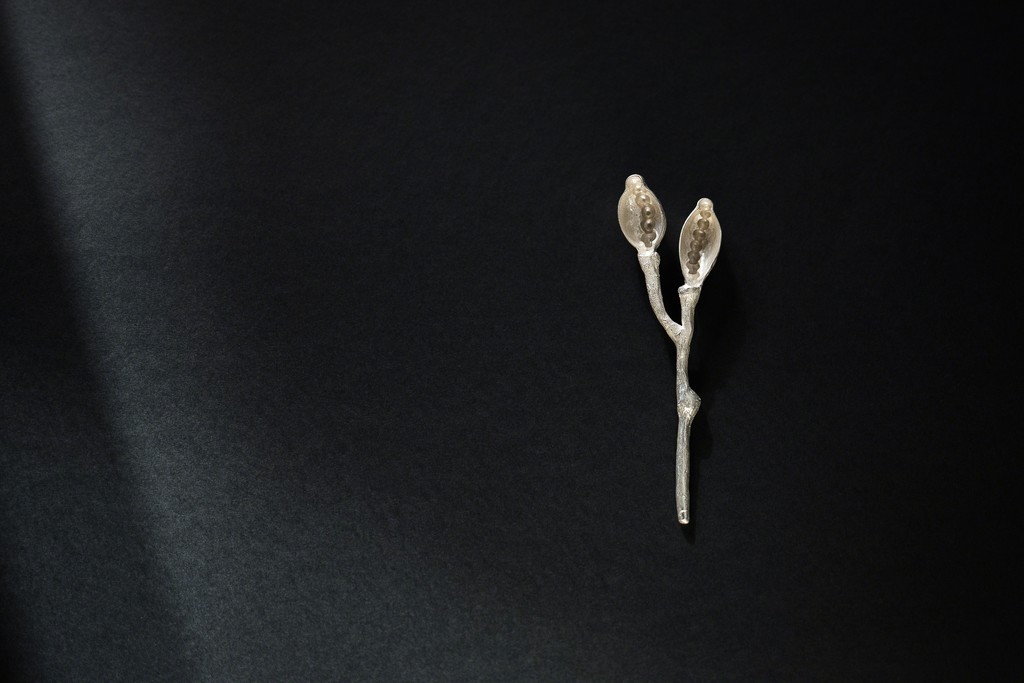 “When the soul has been wounded, and the sun is keen to surface in the dark, there is one place that I go to, that place that feels that earth's land with moisture and water, that changes the coast in a dream. That place, that Ancients call Mother of all Mothers, the Ocean” - John Pule

For its opening show, Sage Culture pays tribute to the greatest source of inspiration of all, the origin of everything, powerful and essential—the oceans.

As a concept, Sage Culture was born after a visit to Easter Island, the most remote and isolated island in the world, and where one can instantly feel the power and energy of the “Mother of all Mothers.” There it is also easy to perceive an ancestor energy and its potential to create and transform reality, communicating messages that last for generations.

This experience inspired us deeply, and Sage emerged from the desire to enhance what is for us the most beautiful aspect of life: the creative forces, which have the power to transform the world and by which men also can transform themselves and evolve.

The artists selected for this exhibition communicate through their work a deep connection to nature and the primary sources of life.

Their visceral approach to artistic creation manifests what is truly meaningful and inspiring for us.

The ancient oceans are about connecting with the land, our deeper soul, and all the inherited transformative power that we bring from our most primitive ancestors.

Originally from Brazil, Valeria has drawn her inspiration from the nature that surrounded her throughout her childhood in her home country. Trained as an architect, she later developed a passion for porcelain, the primary material of this work. In the artist's words: "My inspiration is drawn mostly from the natural world and porcelain has the smoothness and the malleability that I need to create new shapes, manipulating it to appear in some cases defiantly."

Since 1999, Valeria has lived and worked in London, where she has exhibited her work in museums like the Victoria & Albert and Saatchi Gallery and was commissioned by brands like Tiffany & Co, Bucherer, and Escada. Valeria's installations can also be seen at Spring restaurant, in the Somerset House, and in hotels like the Four Seasons Hotel Washington and Marina Bay Sands in Singapore.

Born and raised in Maria da Fé, a city in the mountainous region of Minas Gerais, Brazil, Domingos Tótora chose cardboard as the source material for his work.

The beauty of his work not only manifests in the final product but in the process itself. From the artist's philosophy and respect for the environment to his production process, everything translates Domingos’ sensitivity, awareness, and deep connections to his roots.

In his studio, recycled cardboard is broken up into small pieces and turned into a pulp, which serves as the base for his art pieces.

In this careful and labor-intensive process, the cardboard which originated as wood essentially is brought back full cycle by taking on a wood-like quality again.

Objects and environment make it clear that this isn't an obsessive search for perfection. Imperfection is a constitutive part of his work.
In the artist's words: “I dialogue with the mass of cardboard until the moment that only it
speaks. Then I let myself take until I finish the piece. I do not just design, I look for the emotion before even the function.”

One of the Pacific's most significant artists, Pule was born in 1962 on the island of Niue and moved to New Zealand in 1964.

From the mid-1990s, his powerful, enigmatic, and personal paintings attracted great interest, and his work came to be widely shown. Famously inspired by hiapo, the innovative barcloths of nineteenth-century Niue, Pule has communicated through his work a fascination with Polynesia’s past and present, but his work ranges far more widely, responding to tribal culture as well as environmental and social issues of our time.

Pule express himself through painting, drawing, and also poetry.

Gabi Veit is a sculptor and jewelry maker born in Bolzano, Italy. Fascinated by spoons, she began collecting them from an early age. Later, through her work, she gave the ordinary utensil a different meaning, sculpting natural forms, referred by her as "creatures."

These natural creations have unique shapes, inspired by botanical life, emotions, and marine elements, and are always part of a larger narrative being communicated by the artist. Gabi, who has recently relocated her studio to Switzerland, has exhibited her work in museums and galleries around Europe.

The American ceramist Mitch Iburg begins his creative process by connecting with his surroundings and investigating in depth the resources that will be the base for his creations. According to the artists: "I seek to create work which combines the physiological substance and emotional characteristics of place to form an expression of its terroir."

Each piece is unique, from the clay to the firing method, and everything about his work arises in response to the single resources found exclusively in each setting.

Noa Hanyu is a Japanese artist who works mainly with wood and steel to develop furniture pieces and objects, all made by hand in his studio in Ibaraki, Japan.

The material stands out in Noa's creations, and together with his techniques of woodcarving, brings a unique appearance to his work.

Trained as an industrial designer, Noa’s artistic talent for woodworking stood out when he began winning craft competitions in Japan.