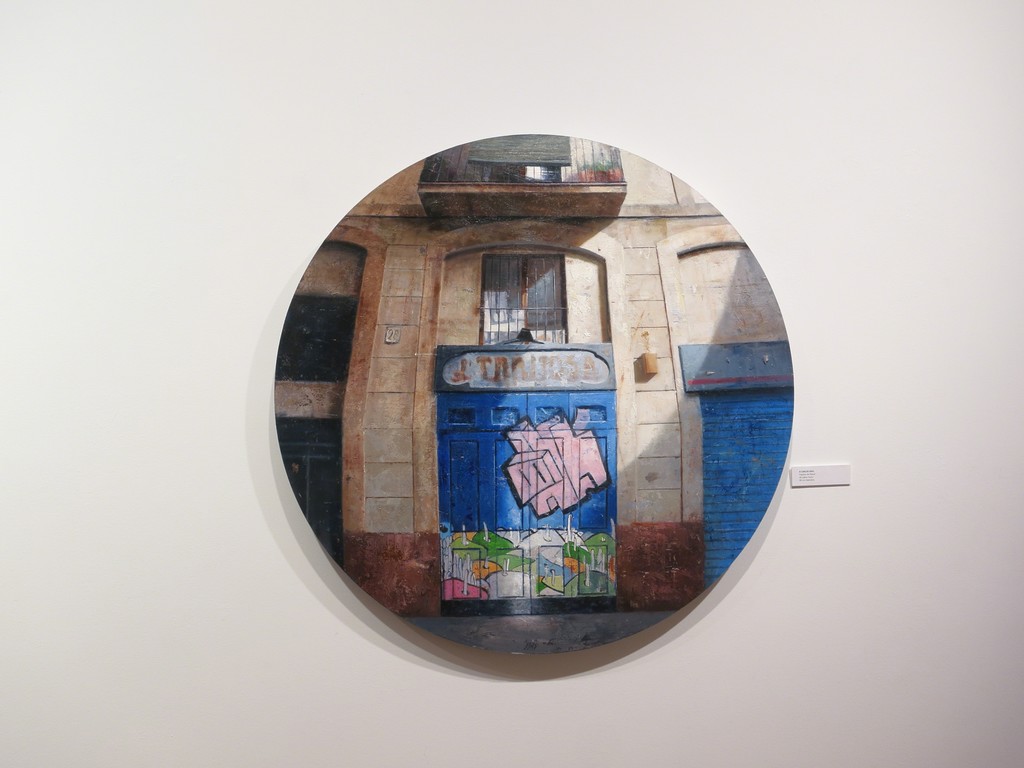 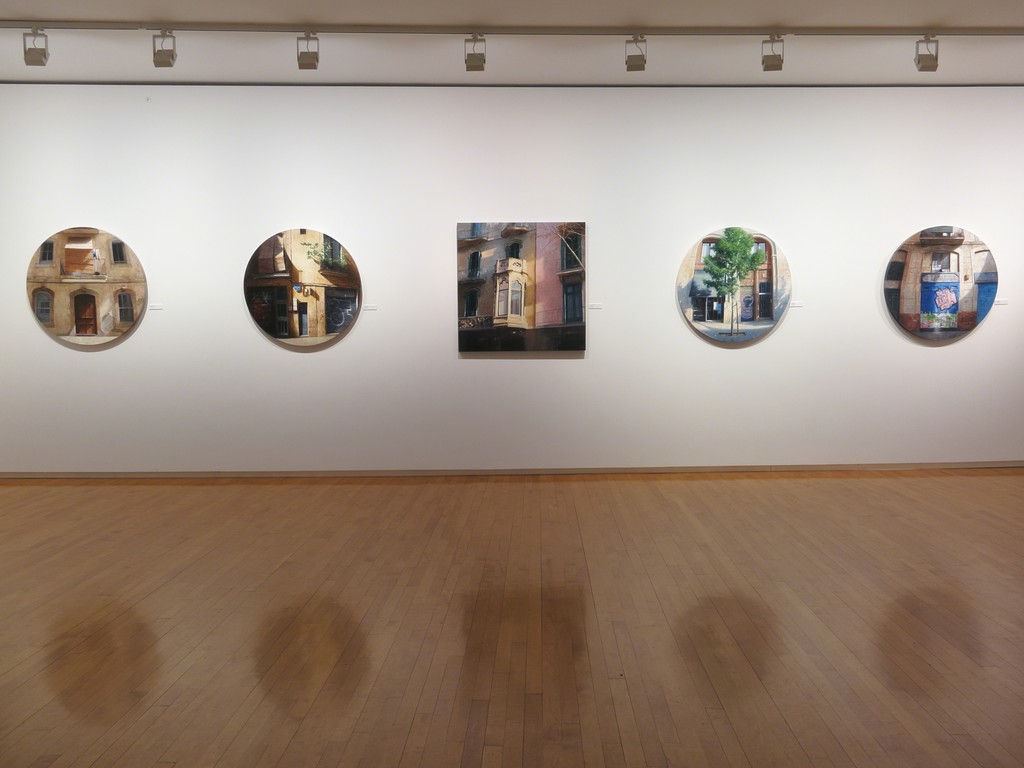 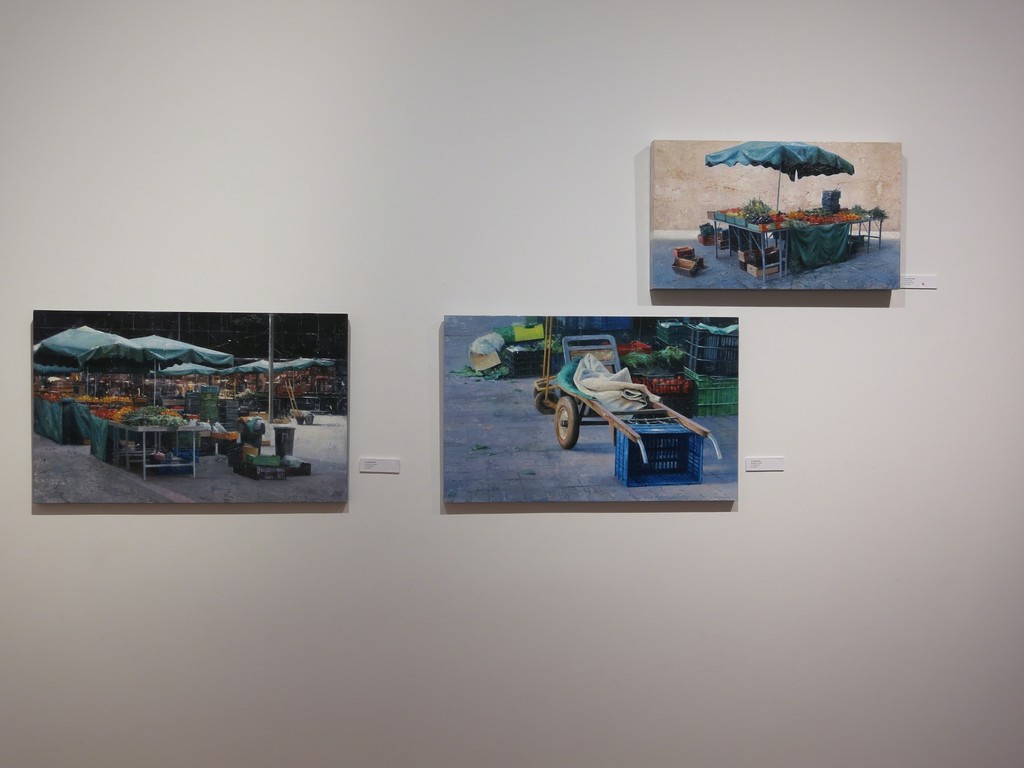 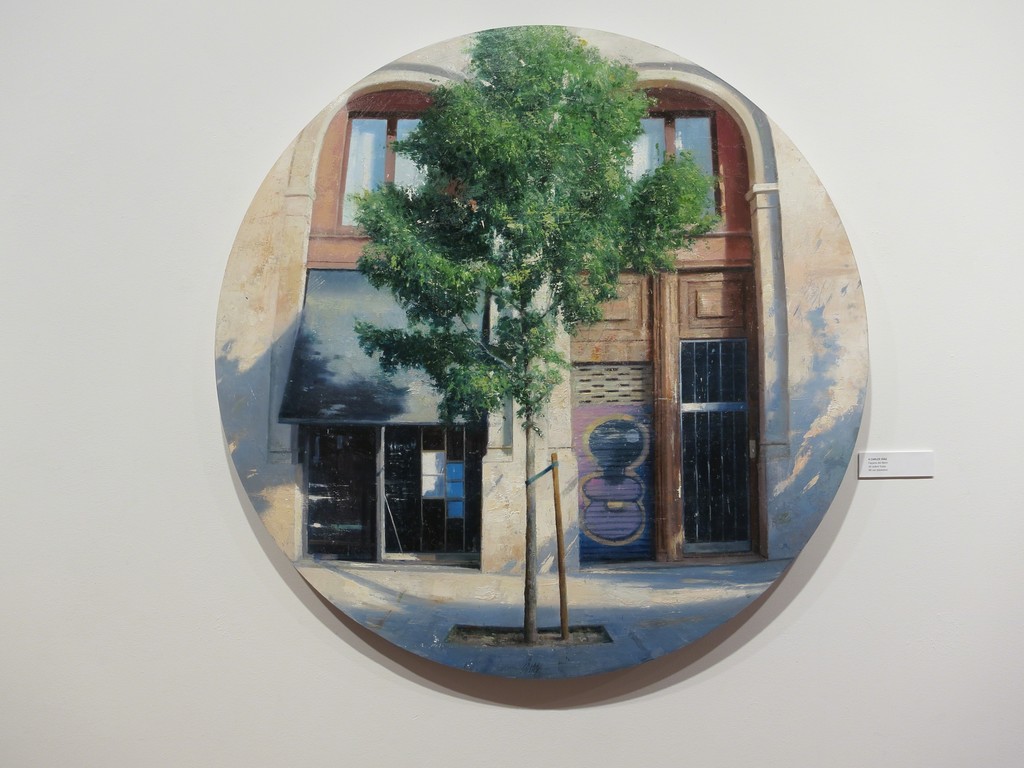 Carlos Díaz reveals the poetical dimension of contemporary urban landscape in painting.
He portrays superbly the lights, reflection and colours of a variety of city sites where the evidence of daily life can be spotted. He depicts them without avoiding anything, showing their good sides as well as their defects. He does not idealise the real world but captures it, finding its beauty and capacity of suggestion.
Carlos Díaz’ city seduces through its atmosphere, its transparent and vibrant light, the colours of its buildings and the vitality of its streets which comes across despite being represented without human presence. His city is a surprising one, sometimes tough but always human and breathable; he portrays it from a modern realistic point of view which also embraces his inclusiveness.
Carlos Díaz is well respected as a representative of the Catalan contemporary realism and has been awarded several art prizes. During the last fifteen years his art-work was selected to take part in institutional exhibitions focusing on this trend in Barcelona and further afield. Besides his many exhibitions at galleries in Barcelona and other Catalan towns, his creations have been shown in Strasbourg, Chicago, Madrid, Miami and Viena among other cities.