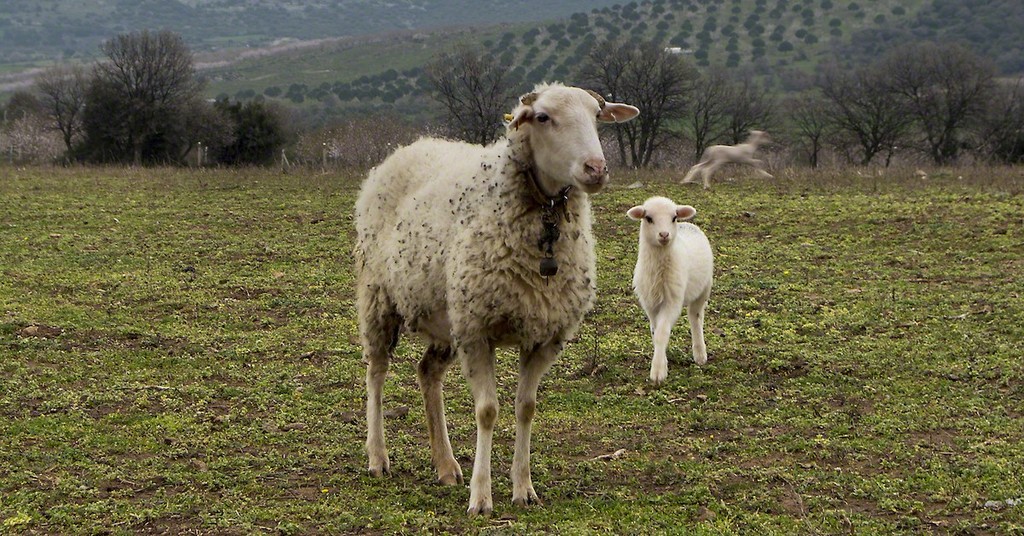 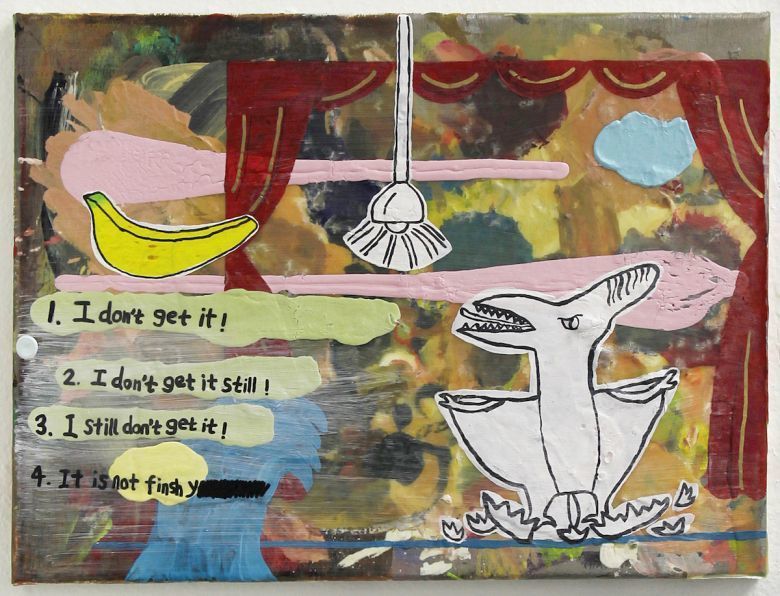 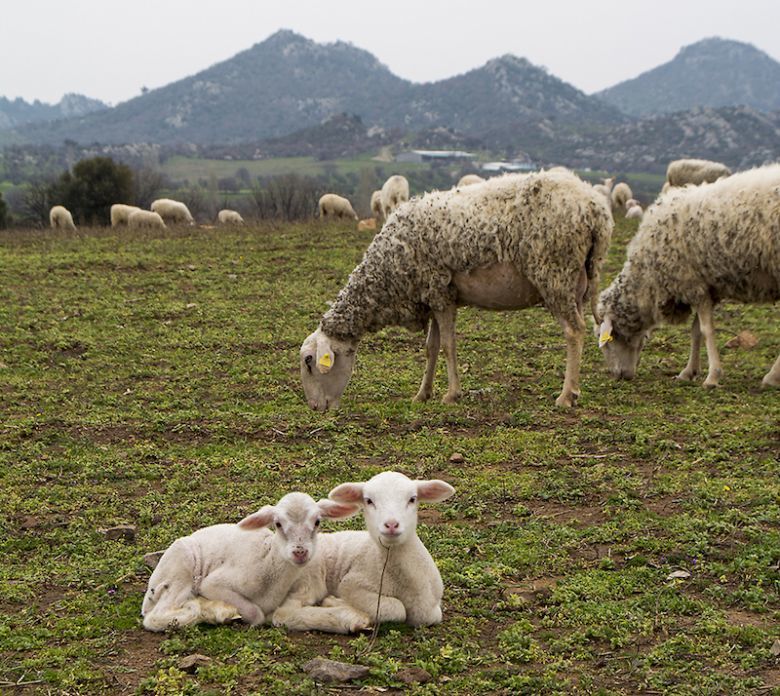 Bureau of Unspecified Services (B.U.S.) looks at instances of work that function within and comes out of a certain set of relations. While they originate from a form of interiority or domesticity in one area, they further operate in the field of art as either an externalization or a translation, suggesting an inevitable porosity between fields. The exhibition considers how works of art perform in diverse spheres and assume various roles and attributions when traveling across disciplines. What brings the pieces together is not an overarching theme but ways of working that request equal attention to every aspect and relationship involved in their making and presentation.

Borrowing its title from David Foster Wallace's novel Infinite Jest (1996), B.U.S. recognizes that the artwork sets concepts and material in motion, connecting various activities, locations and constituents that contribute to its production, circulation and reception. The services carried out by works of art, if any, remain unspecified, even when they fulfill the competing demands from art including market monetization, academic accreditation, calls for political efficacy and usefulness. Yet, each instance of visibility highlights a different feature of the work that traverses the permeability of art and the everyday. The participating artists are not only concerned with what is made but perhaps more importantly with how, by whom, under what circumstances and through which processes. Thus, B.U.S. acknowledges that contemporary art is, at large, the field of aesthetic inquiry, and aligns itself with living aesthetics calling for a heightened consideration of all areas of human life.

Yuriko Saito suggests* what is appreciable about a Japanese tea ceremony is not limited to the obvious items, but that it is designed to "facilitate the utmost aesthetic experience" involving the "placement of each implement against the background of geometric shape of tatami mats" and "the stepping stones in the garden." This ceremony is rooted in the Zen tradition, which embraces every aspect of the practitioner's life including washing the face, cleaning, cooking and eating, and considers them equal to studying the scripture. Similarly, the concept of adab, or what Hamid Dabashi calls "Persian literary humanism," relates to a wide range of human activity including speech, generosity, the rules of battlefield, friendship, marriage, gardening, diet, drinking, changing the bedclothes, playing music as well as ways of living and ways of dying. Likewise, in his study of Confucianism, Liu Yuedi argues that "aesthetic must be the profound standard for the quality of human life, and the development of the environment and the world."** In this light, the task is not to recuperate (or retool) art politically, but rather to activate life aesthetically.

Following the methodologies inspired by these aesthetic traditions, David Bernstein's project Obsessys (2017-2018) arranges objects that look like tools which request both the artist and the viewers to imagine possible uses for. JUNZIOUI examines the relations between aesthetic functions and fictions of space in design, art and architecture. Rosa Sijben's Pocket Work (2014/2018) is available for person-to-person viewing at SALT Galata's front desk. Fiona Connor presents an adaptation of her Color Census (2016), translating the interior palette of several hans in Istanbul's Karaköy district into an indexical color chart. While Chris Evans creates hob paintings at the kitchens of a number of SALT users, John Ziqiang Wu groups paintings and drawings that question conventions of taste and critique in a collaborative effort with his students from Claremont, California. The ŠKART collective, on the other hand, has worked with a group of housewives to revive an almost forgotten practice of embroidery with a slight change of messaging.
Danna Vajda responds to the platforms of information circulation in contemporary art, such as magazines and press-releases. She recuperates them from the realm of ephemera through craftsmanship and presents them as pieces of a handmade wardrobe. Aaron Flint Jamison's YU Contemporary VS Dept. of Revenue Oregon & Mult. Co. Assessor (2017) compiles all legal documents from a court case, in which the non-profit that Jamison co-founded contested a ruling disregarding the status of their art space. In the book, or rather in the courtroom, Jamison and his colleagues explain the nature of their operations, translating the art discourse into legal terms. The Corridor Project Space invites three local non-profit founders to contribute to the menu of a dinner over which the spaces, their programs and the state of such art institutions are discussed.

All works in Bureau of Unspecified Services (B.U.S.) operate on multiple yet equally essential levels and spheres of activity, including residents of a building complex, a family, a courtroom, members of a drawing class, viewers, curators among others. B.U.S. aims to engage and disengage with the constituents to examine the "question of audience." Under what conditions does it occur? When does a group become an integral component of the work? When do they disassemble into participants? Whether the work ceases to be?

First in the series Conversations, this exhibition is programmed by Sohrab Mohebbi, curator of SculptureCenter, New York.

ABOUT CONVERSATIONS
In 2018, SALT launches a series called Conversations, inviting cultural practitioners to develop programs in a long-term collaboration with the institution. Conversations demands in-depth, on-site interactions, and care, rather than offering instantaneously consumable presentations. The series is rooted in nurturing meaningful relations as opposed to utilising professional networks. It intends to cohere an environment of vigorous exchange that maintains invisible infrastructures against the current backdrop of economies of concepts, events, and audiences. Alongside the guest programmers, Conversations involves SALT and its constituents in their acts of investigation and learning around the conventions of exhibition making.