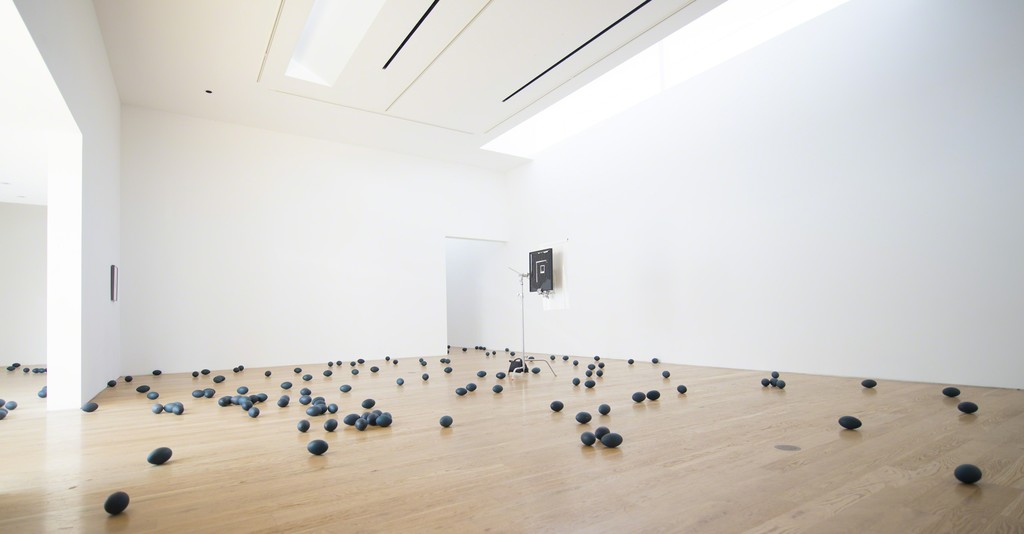 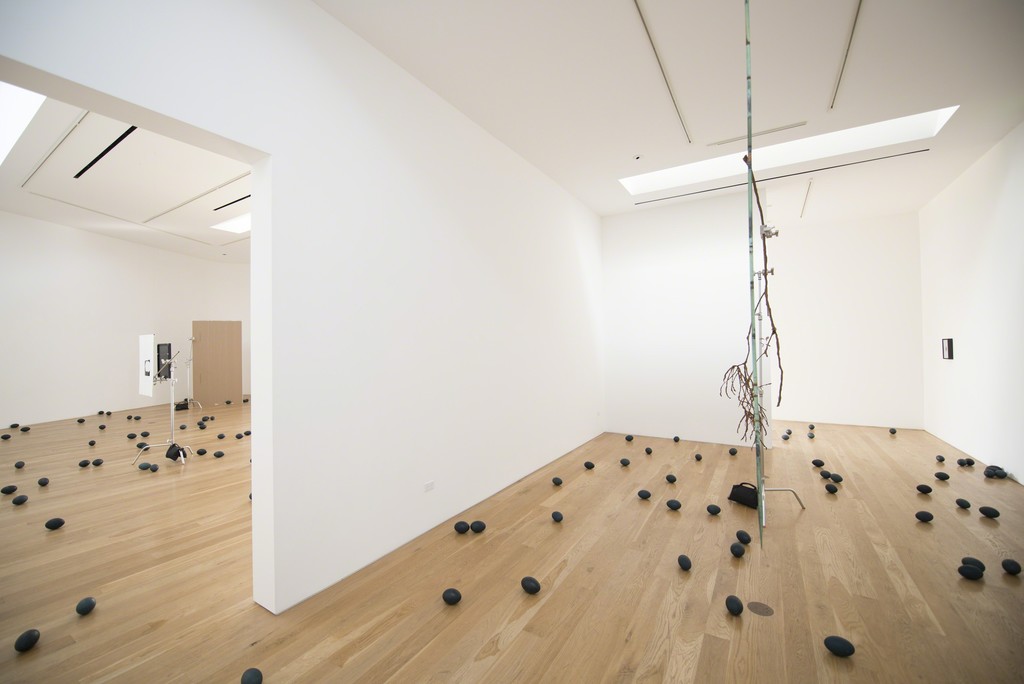 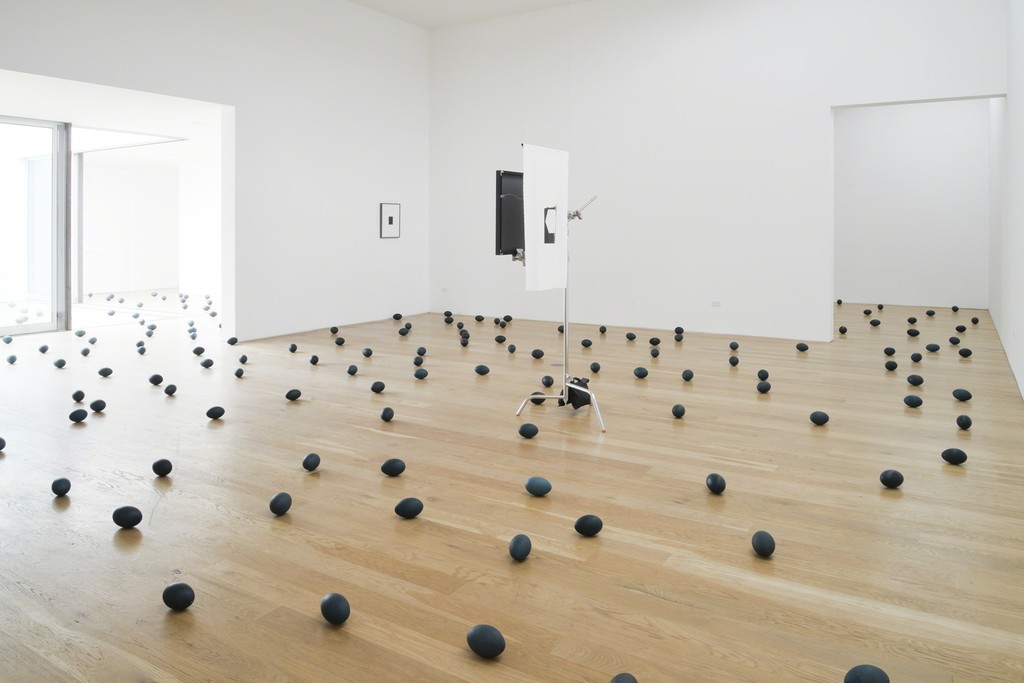 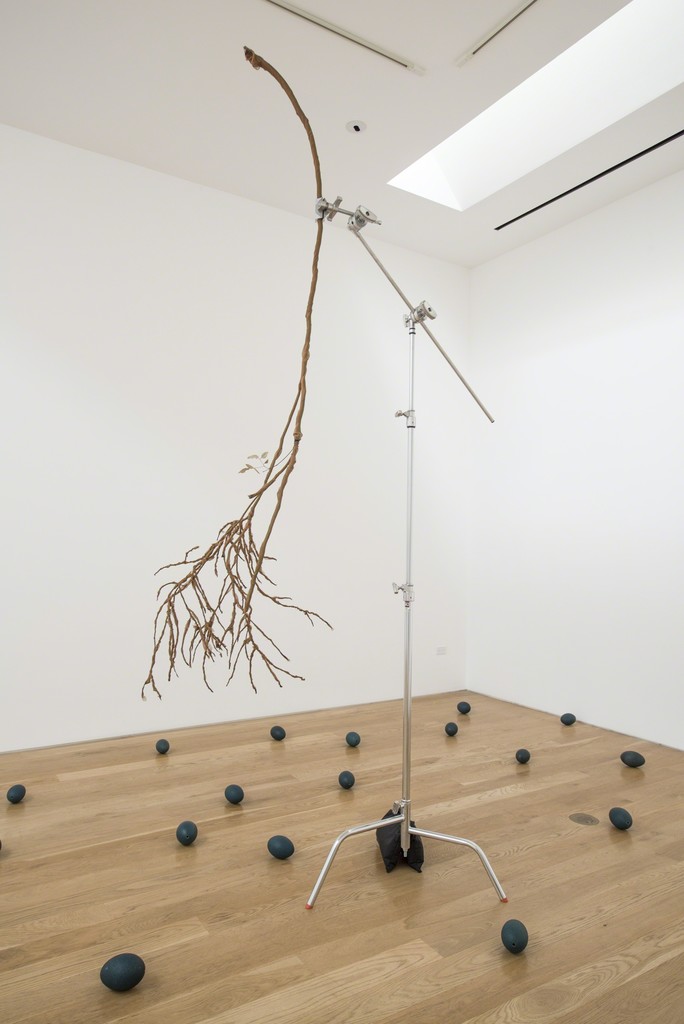 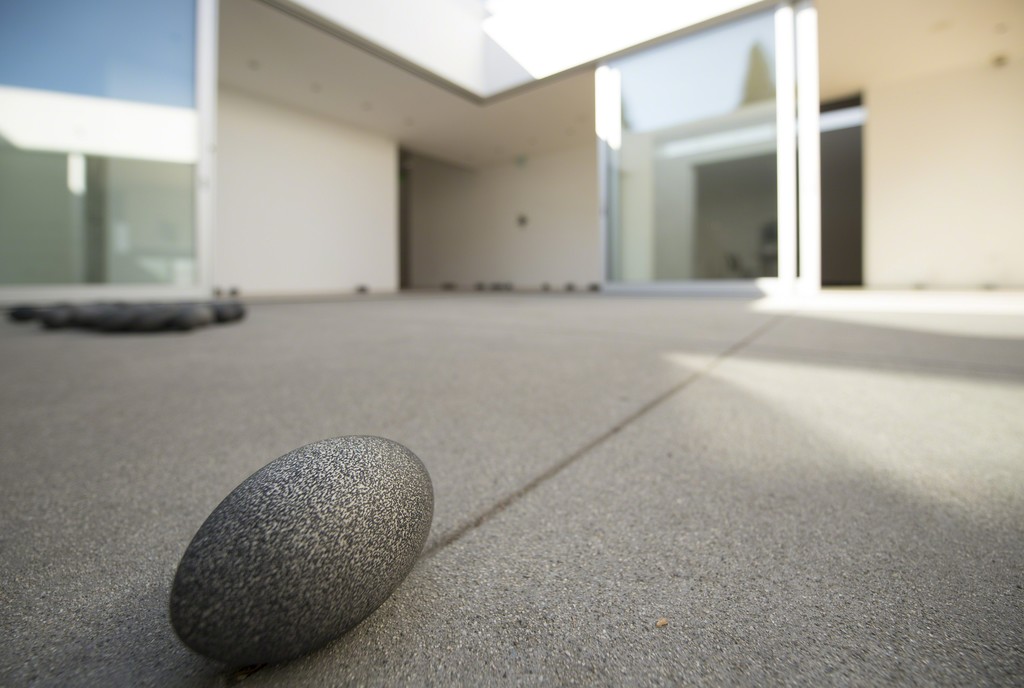 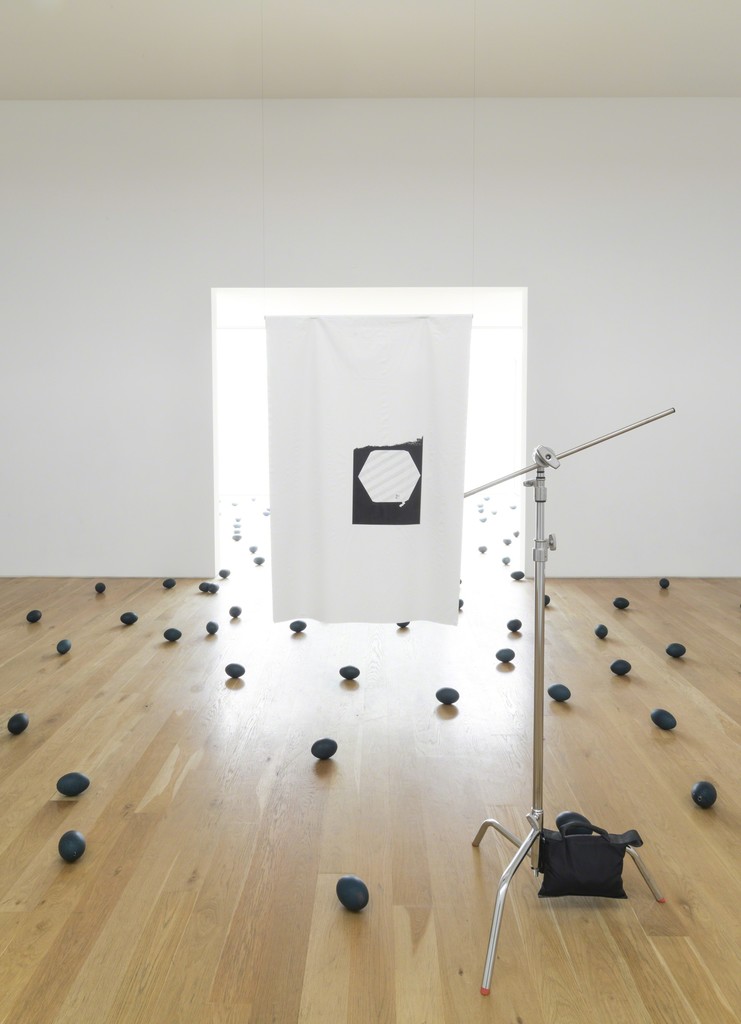 In a search for excuses, consider the following: There are miniscule articulations of the grand, and imposing articulations of the slight. There will be a sculpture that looks like this and a photograph that looks like that. Of course, the look is an excuse for the looking. Like she said, “plants do not actually sleep. Nor do they lie or even bluff. They do, however, expose their genitalia,” one of several surefire ways to be seen.
~
Andrew Cameron (b. 1983, Los Angeles, CA) lives and works in Los Angeles. He received his BFA and MFA from Art Center College of Design. He has been in various group shows in Los Angeles including Drawing A Blank at David Kordansky Gallery, US EST at Pepin Moore, A Movie Will Be at Control Room, and Immitation Rocks at NoPlace in Oslo, Norway. He would love to be a translator, but his accent is always better than his speech.
~
Emilie Halpern (b. 1976, Paris, France) lives and works in Los Angeles. Halpern holds a BA from the University of California Los Angeles and MFA from Art Center College of Design. Her work has been exhibited widely including at Pepin Moore, Los Angeles; Western Bridge, Seattle; Art Palace, Houston; Armory Center for the Arts, Pasadena; Los Angeles Contemporary Exhibitions, Los Angeles; Tucson Museum of Art, Tucson; Horton Gallery, New York; Blum & Poe, Los Angeles; Galerie West, The Hague; and La Central, Bogota, among many others.