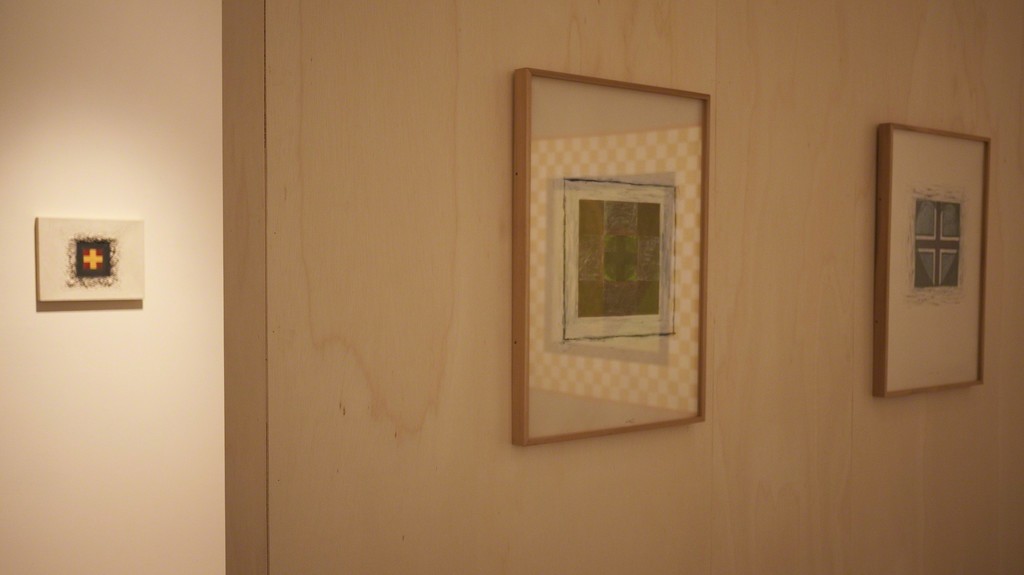 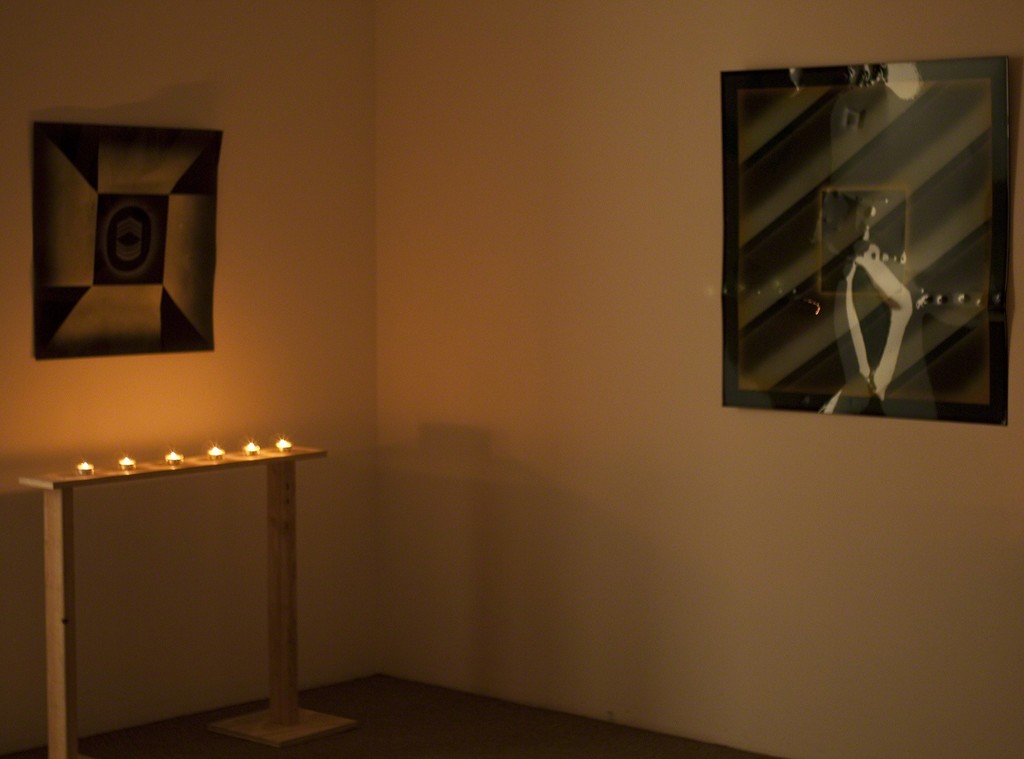 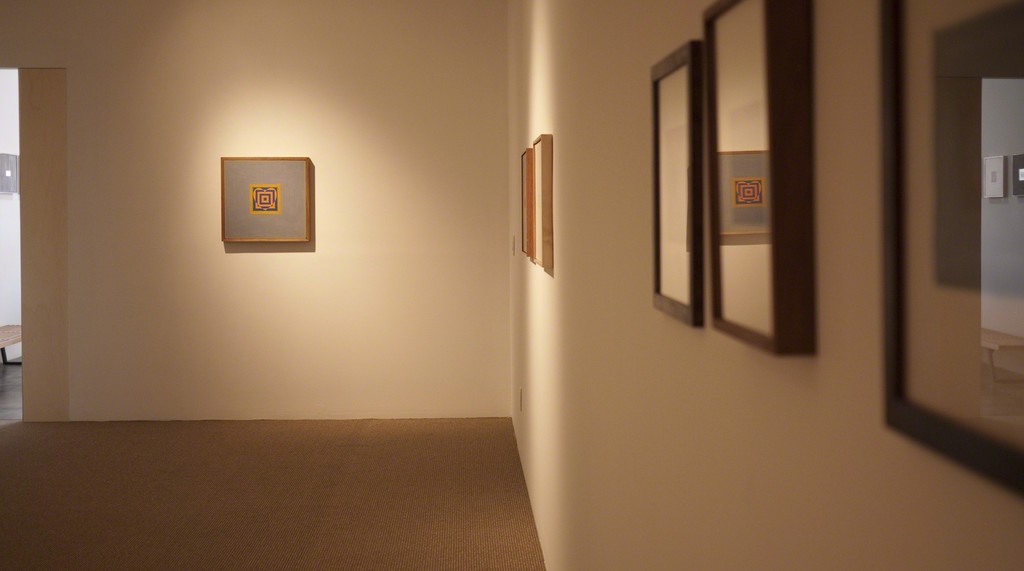 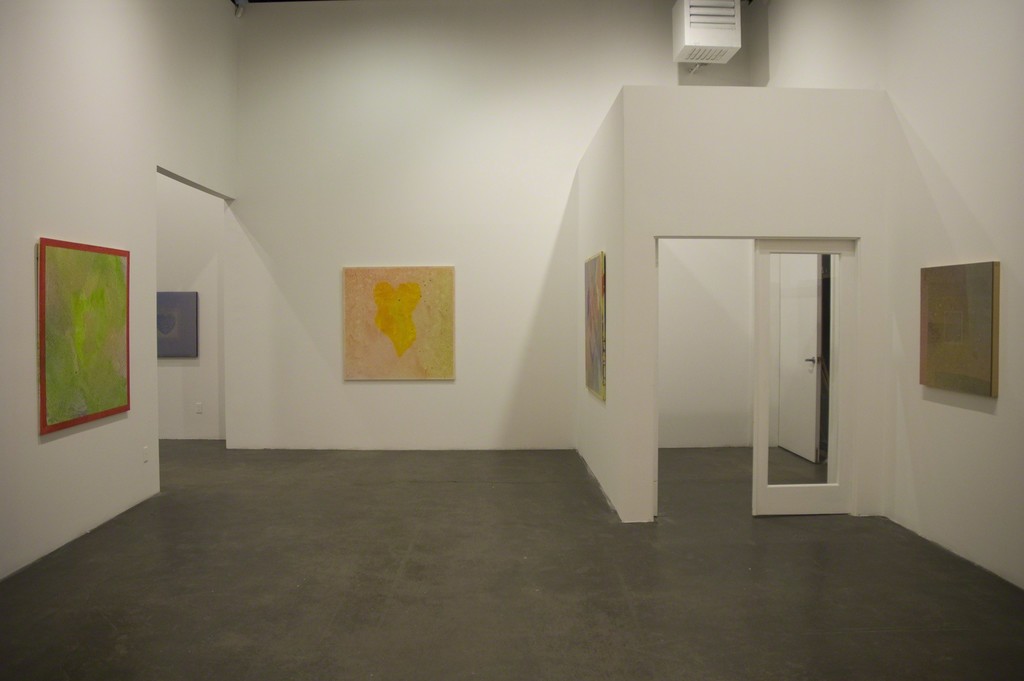 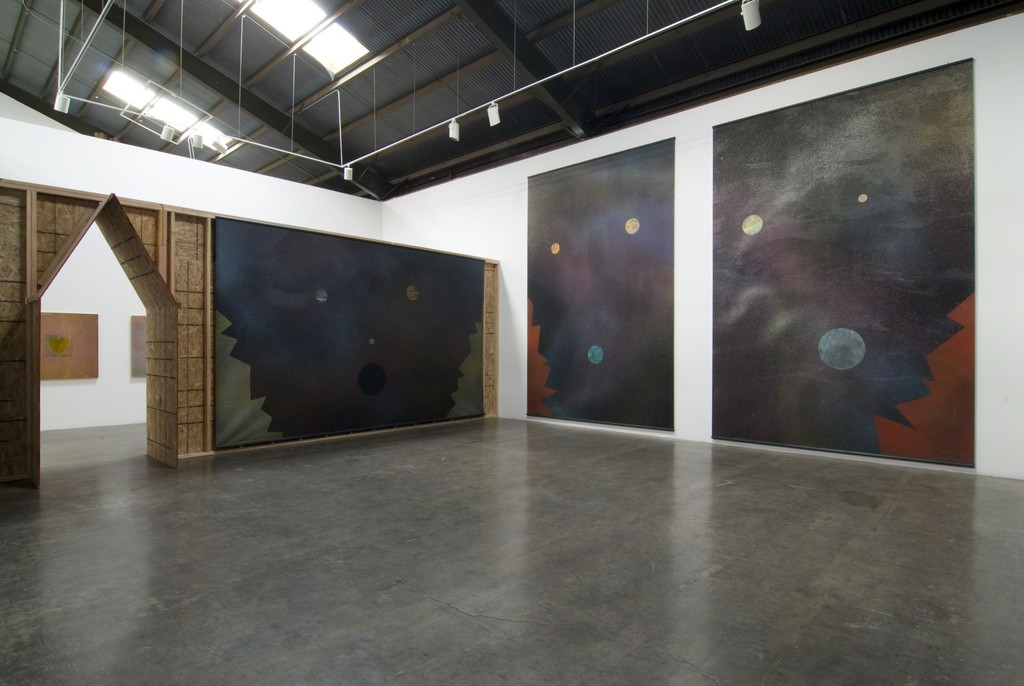 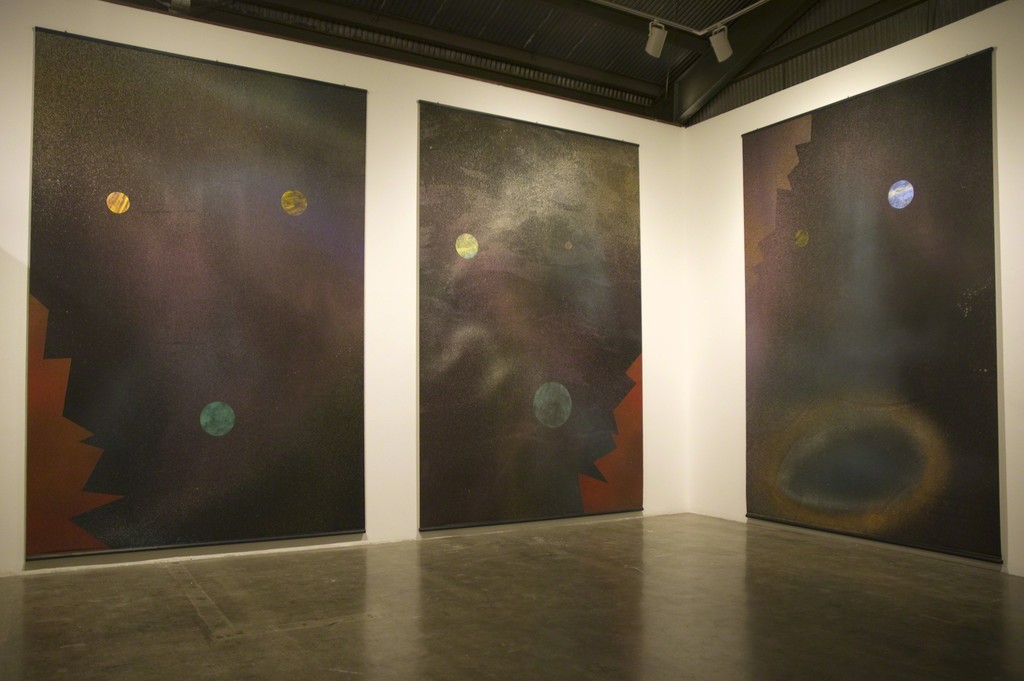 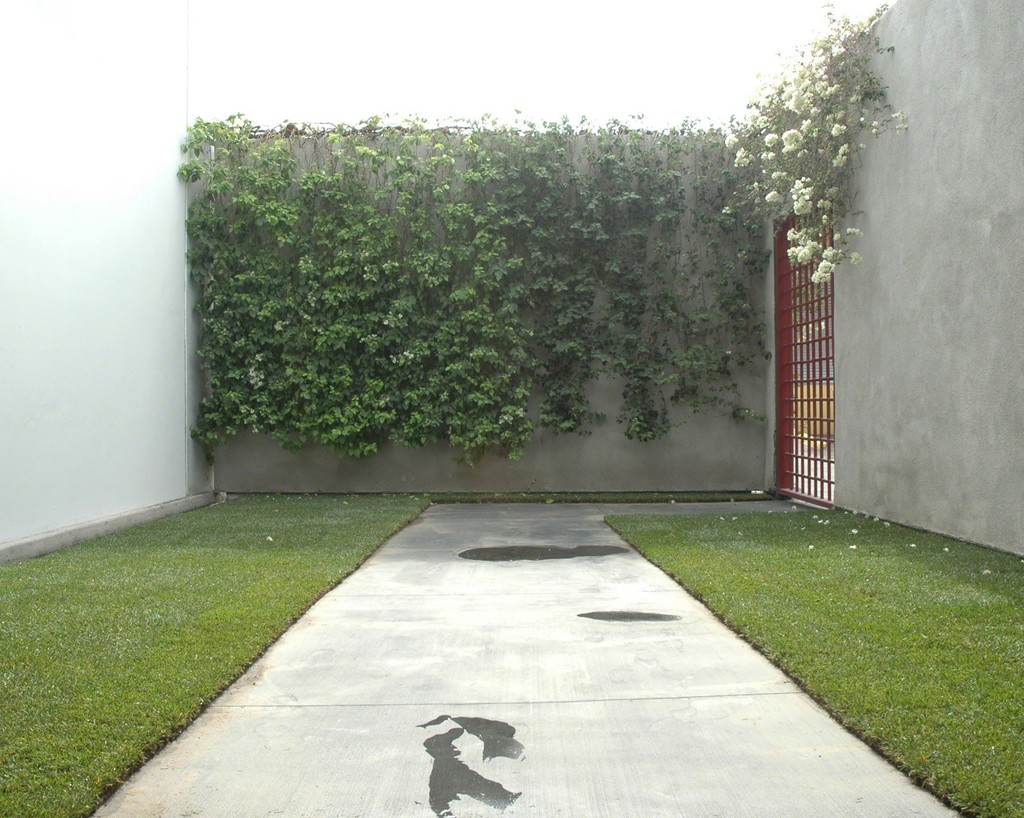 On February 15th, 1960, Billy Al Bengston opened a show of ‘Valentine’ paintings at the Ferus Gallery on La Cienega Blvd. To mark this historic anniversary, we have rebuilt the Ferus Gallery to scale within our walls at Bergamot Station and reinstalled many of the original paintings. The keystone, “Big Hollywood”, hangs where it did half a century ago. Watercolors and oils from 1959 fill the space, compressed within the 15 x 27 gallery.

In the chapel we have recreated Billy’s 1970 show at the Mizuno Gallery. Bengston’s seminal and gorgeous “Dentos” line the room, lit solely by candlelight. The flickering light bounces off the bent and polished surfaces of eight works from 1968-69.

The remains of the main gallery have been carpeted, furnished (with thanks to Frank Gehry) and comfortably hung with work from the last forty years. Hawaii, Mexico, California, Canada and back to California again. Only a few floor lamps guide the way, so it’s best if you come during daylight hours.

Working backwards to the entrance is an homage to that original show of 1960. The Valentines of that show were named after starlets of the day, such as “Sophia” which hangs proudly once again. From 2010 we have a new suite of ladies of the canvas. Daisy, Rosalita, Ophelia, Prudence and Ophelia are here, with friends. These new works are thigh-clenchers, hung high on the wall to catch and glimmer in the natural light.
Through five decades of paintings, Billy Al Bengston lords it over us as the elephant in the room. Fifty years of painting. On view through March 12th.