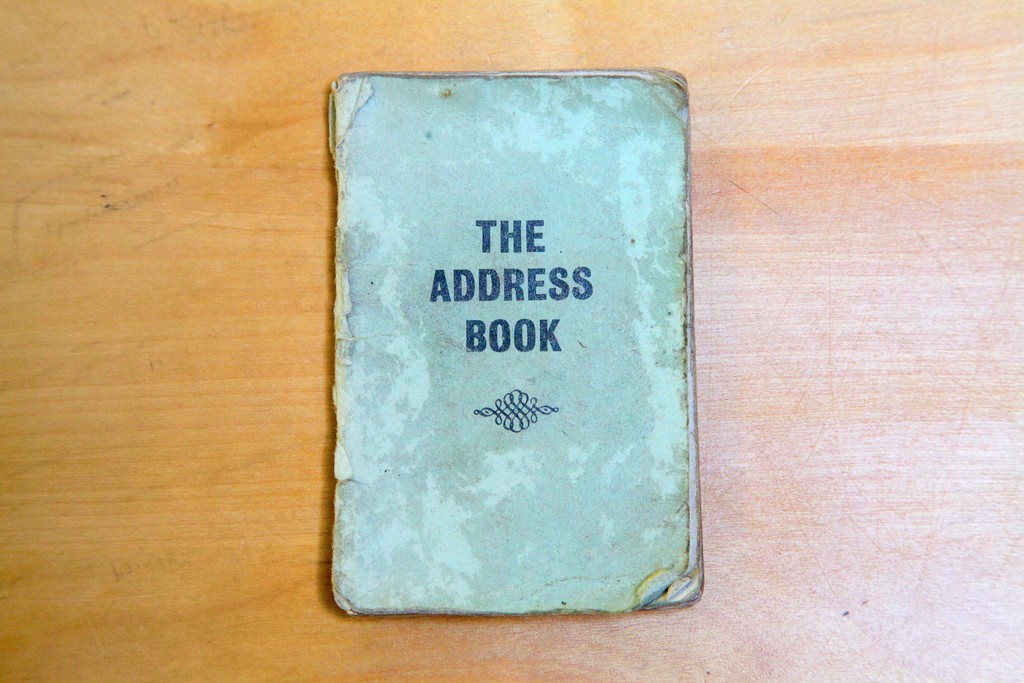 The cover of Bob Damron’s original 1965 address book. Courtesy the ONE National Gay and Lesbian Archives, 2016 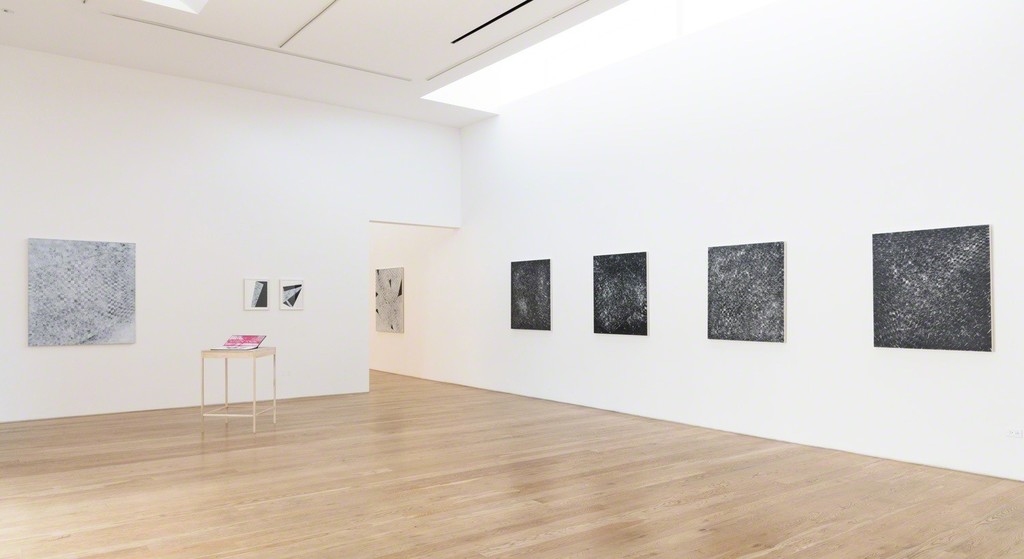 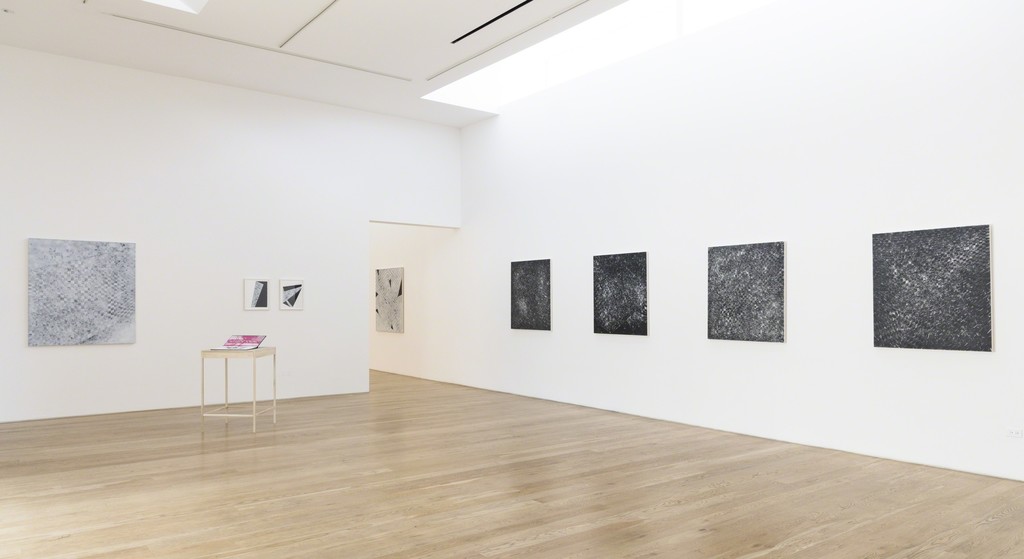 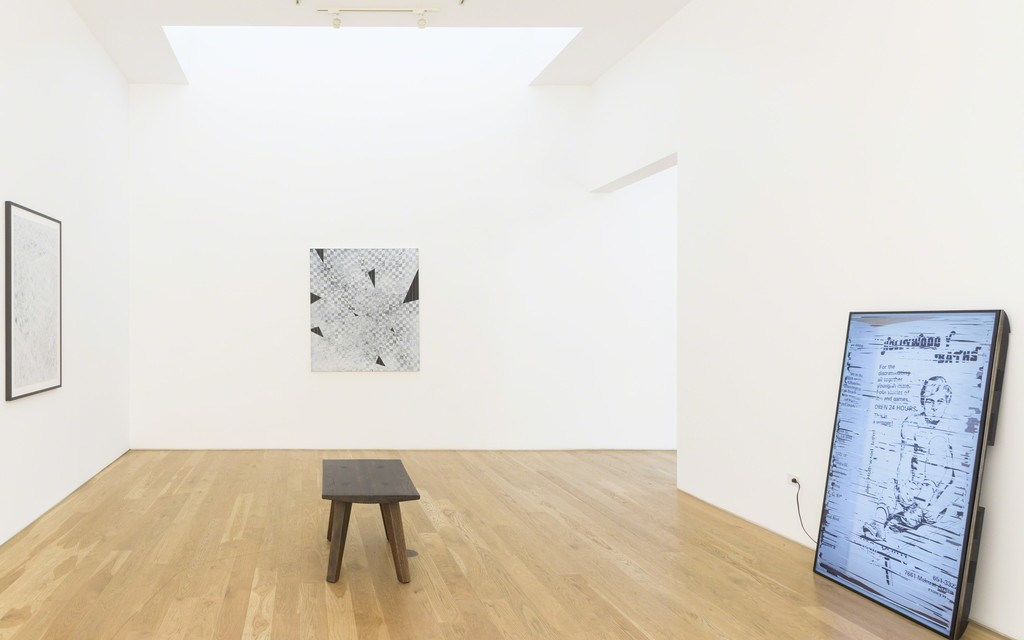 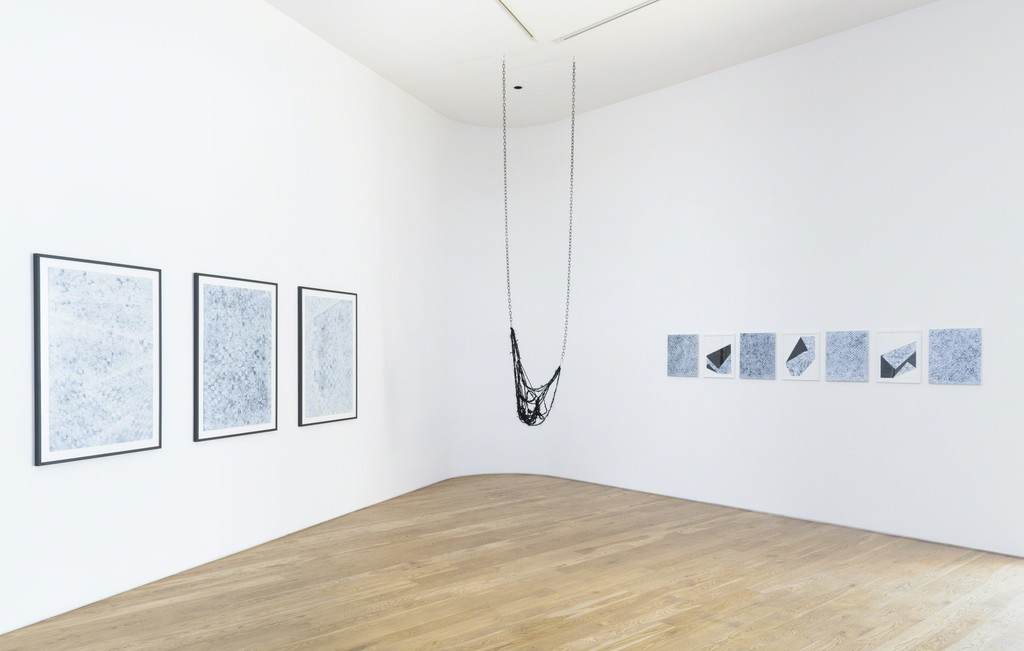 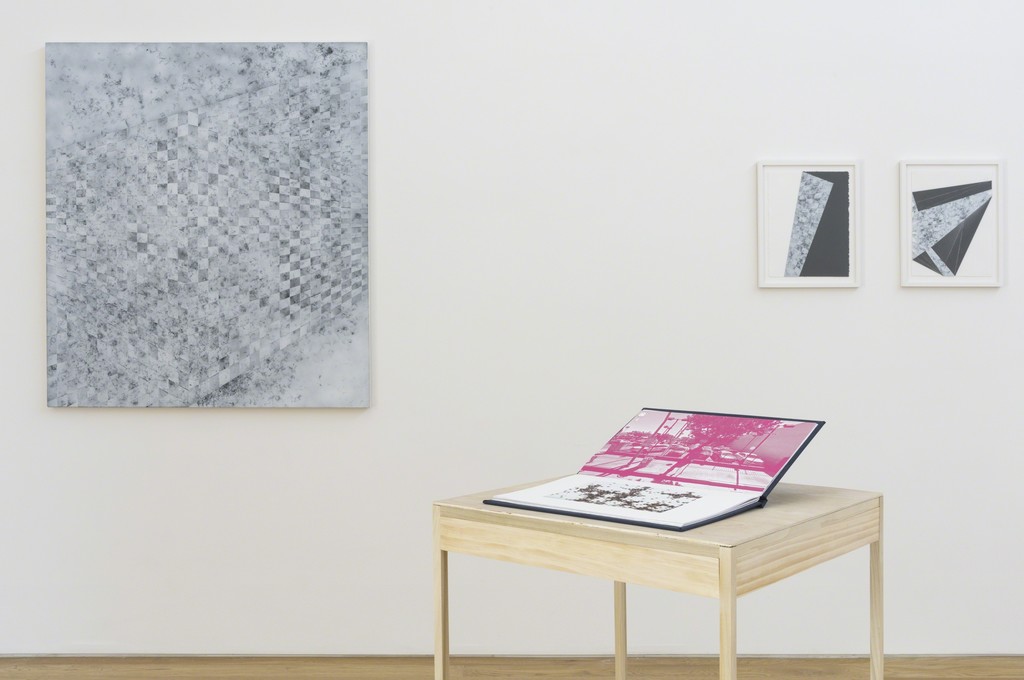 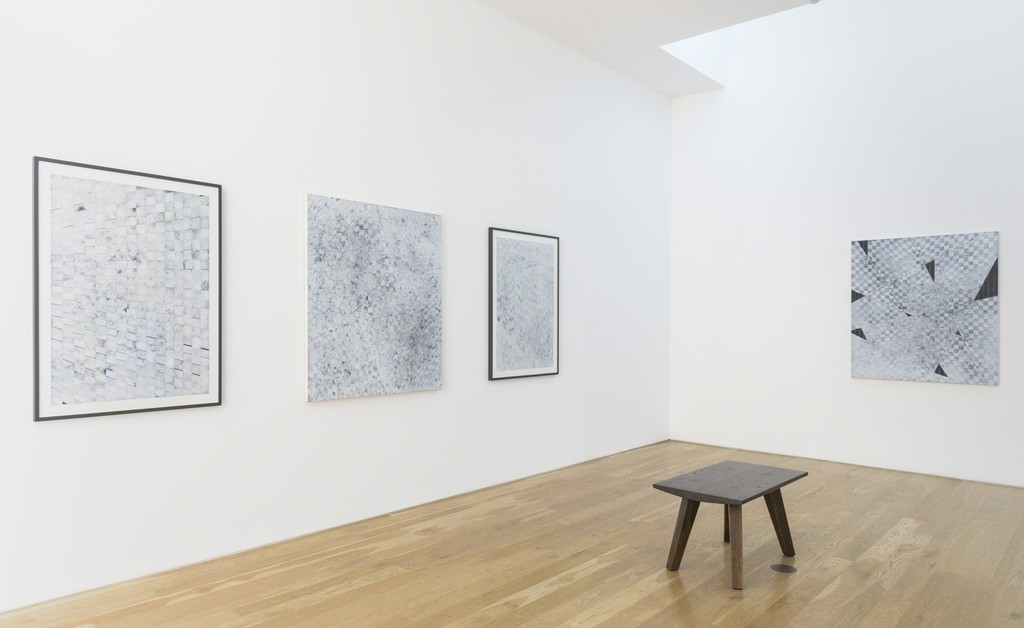 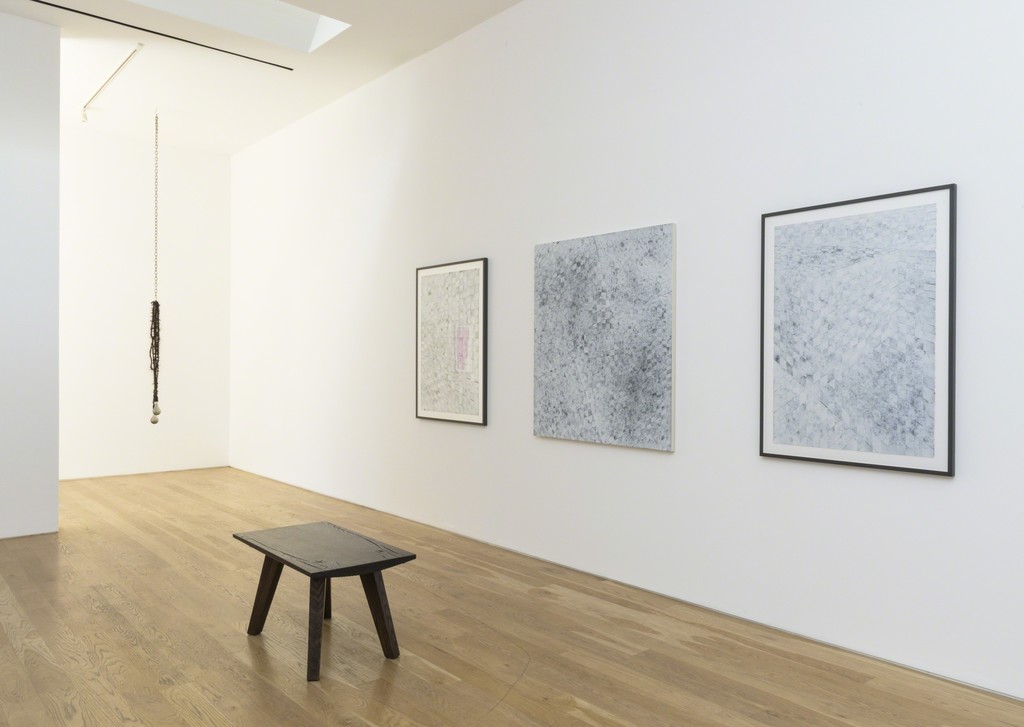 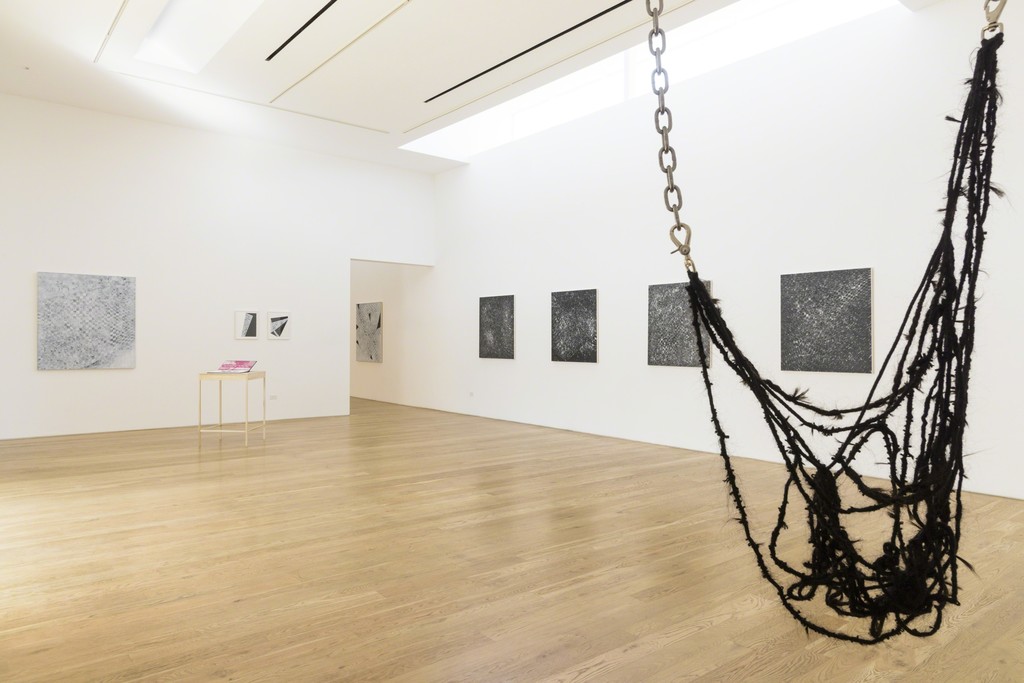 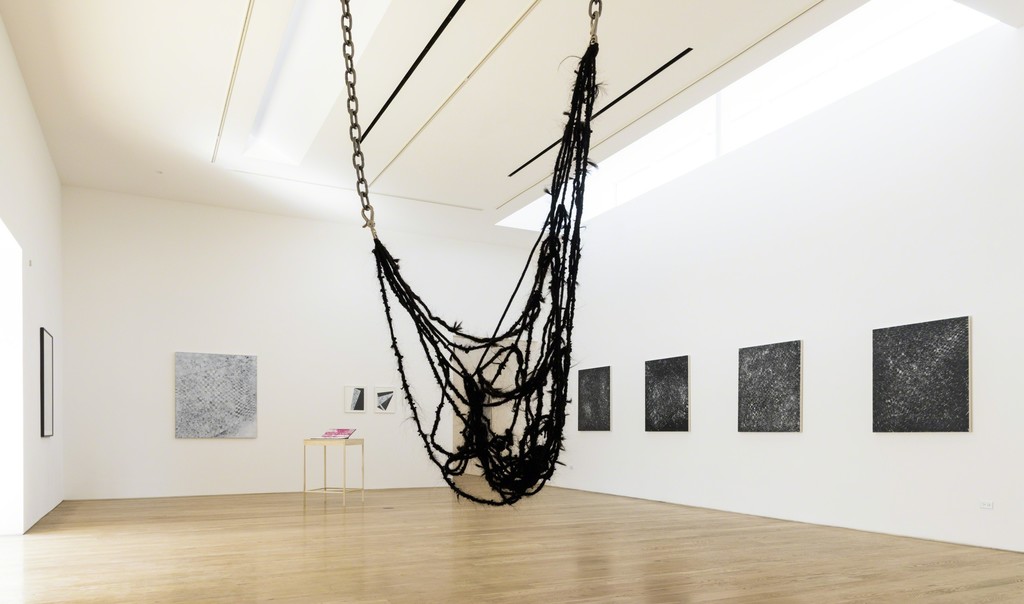 If you were a gay man in 1965, the world was a lonely place. At a time when being openly gay was still a crime, finding spaces in which to meet other men was a challenge. In 1965 Bob Damron published the first in a series of yearly “address books”, which secretly listed every gay restaurant, bar, café, sex club and bathhouse in each major US city. Coded in a language that only gay men could decipher (1), the books helped to connect individuals and create a sense of community. Today, Bob Damron’s address books serve as a cultural archive that tells a story of the transformation of gay culture in the US, and it’s influence on our contemporary landscape.

Using the address book as a starting point "Piss Elegant / Some Motorcycle" is a phantasmagoric attempt at reconstructing Damron’s address book and the spaces it lists. Throughout the exhibition, Danny Jauregui makes the invisible visible by layering, folding, removing and ultimately revealing the presence of absent bodies and spaces. Through painting, print, sculpture and an expanded version of the address book, Jauregui reveals the erasure of queerness from the psycho-geography of Los Angeles.

Conjuring the essence of a mausoleum with the presence of the bathhouse, "MisRemembered Structures" is a series of paintings and works on paper that loosely depicts three-dimensional spaces using a two-point grid perspective. Utilizing a proto-photographic technique that layers enamel, tape and hair, Jauregui’s process of removal and layering captures the erasure that has taken place within the gay community.

In "Hyperion Baths," a digital animation displays advertisements found in the original address books, which are then erased, to reveal a new, hidden layer beneath. The animation progresses from ad to ad, leaving traces of the previous images until the visual field becomes almost un-readable. While directly referencing the act of erasure that takes place within the address books- each time a location was no longer functioning as a gay space it would be physically crossed out- Jauregui’s work highlights society’s persistent failure to acknowledge our hidden history.

The hidden reveals itself in "Ghost," a series of prints Jauregui made during a residency at Press Works in Claremont. Using the same hot pink found in Disguised Ruins, the prints make visible that which is usually hidden- the back of the page. Using a multi-step process, Jauregui takes the folded, layered paper and uses it to remove a layer of ink from the press. The print is then made from the remaining residue, creating a “ghost” image that is several steps removed from the original.

Physical, bodily presence makes its way into the exhibition through "Tangle and Exhausted," two sculptures made of human hair and yarn. Evoking hair left behind in public bathhouses, they are woven together using an 18th century Victorian tradition of making “mourning jewelry” with hair saved from deceased loved ones. Suspended by two chains, Tangle resembles a sex swing, pointing at the eventual collapse of a more radical, sex-positive period in queer history- one that was halted by the AIDS crises, the conservatism of the 80’s, and a general sense of fatigue given the decadence of the 70’s. Unmistakably referencing Felix Gonzales-Torres, Exhausted displays only a single hanging strand, with two burned out light bulbs dangling from the end. Exhausted signifies the end of an era, of a generation, and a history at risk of being erased.