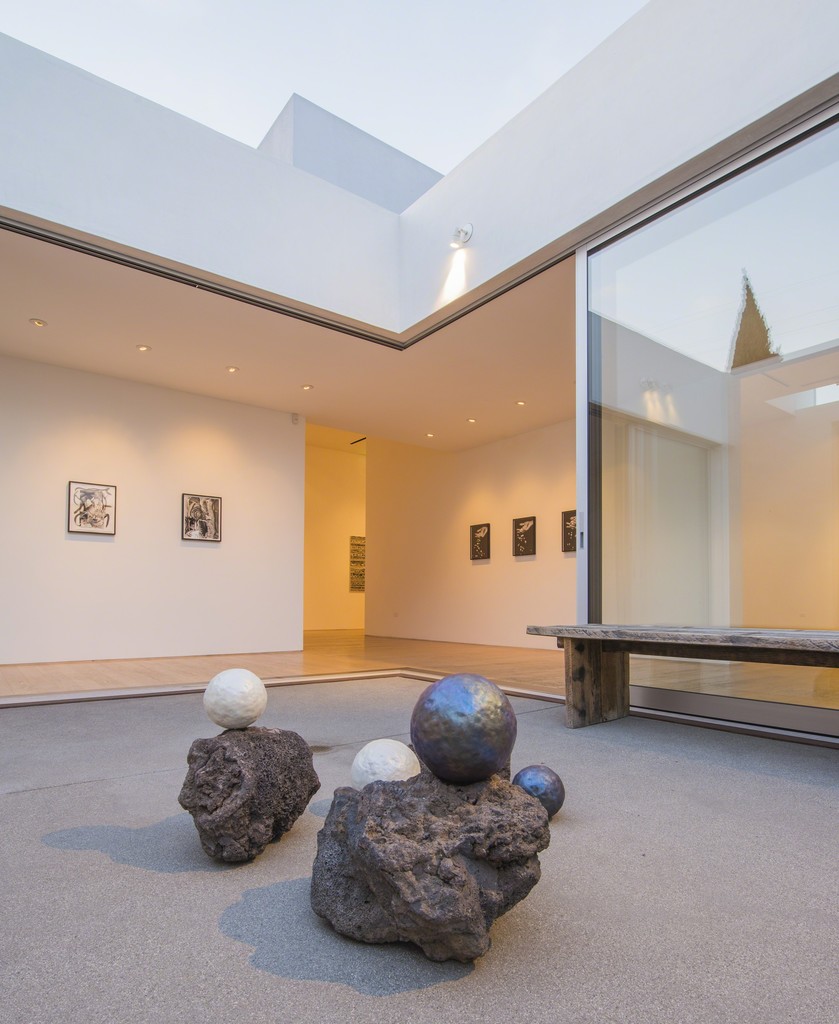 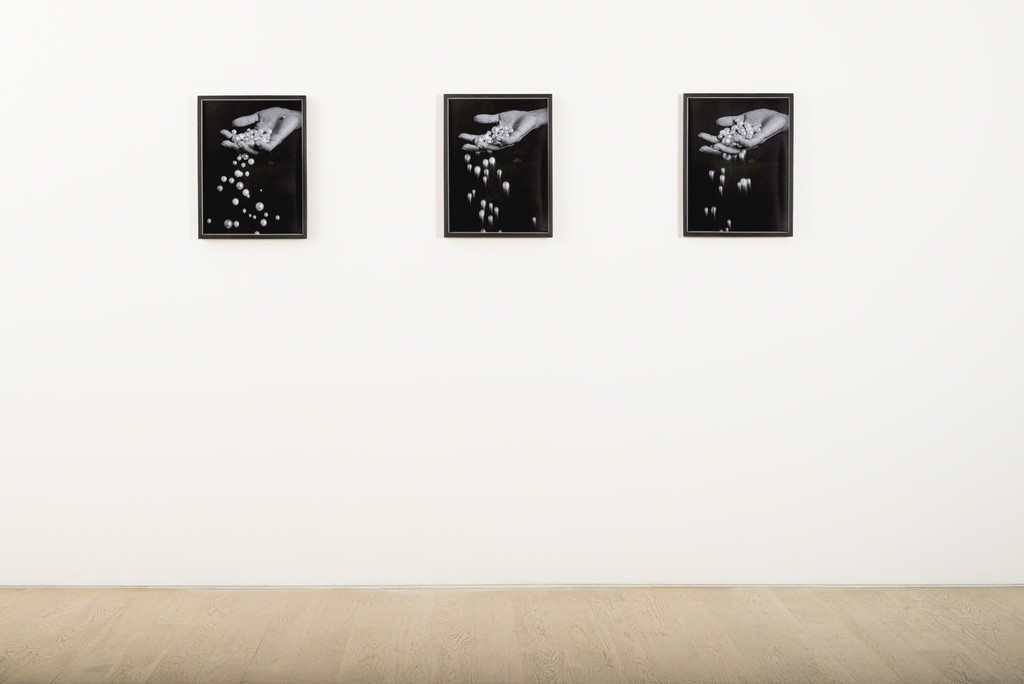 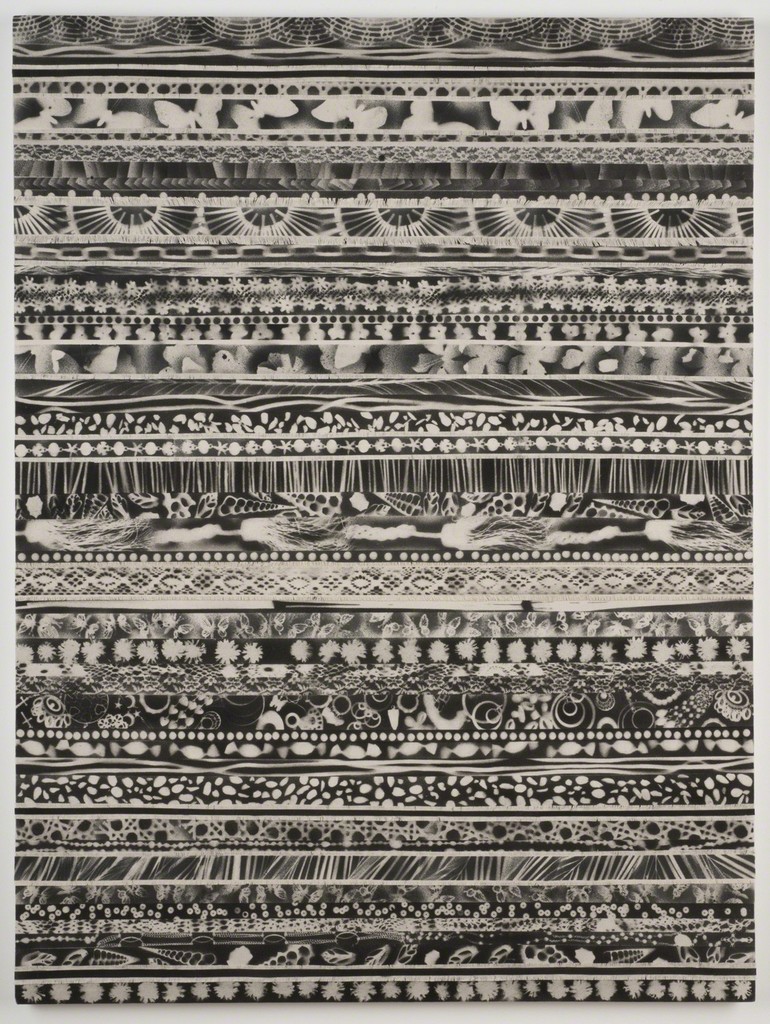 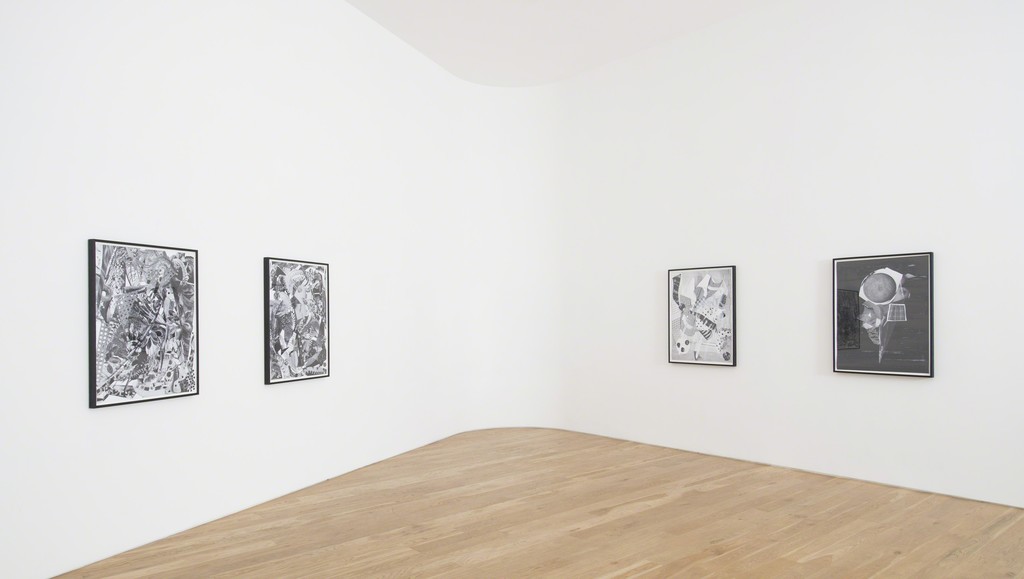 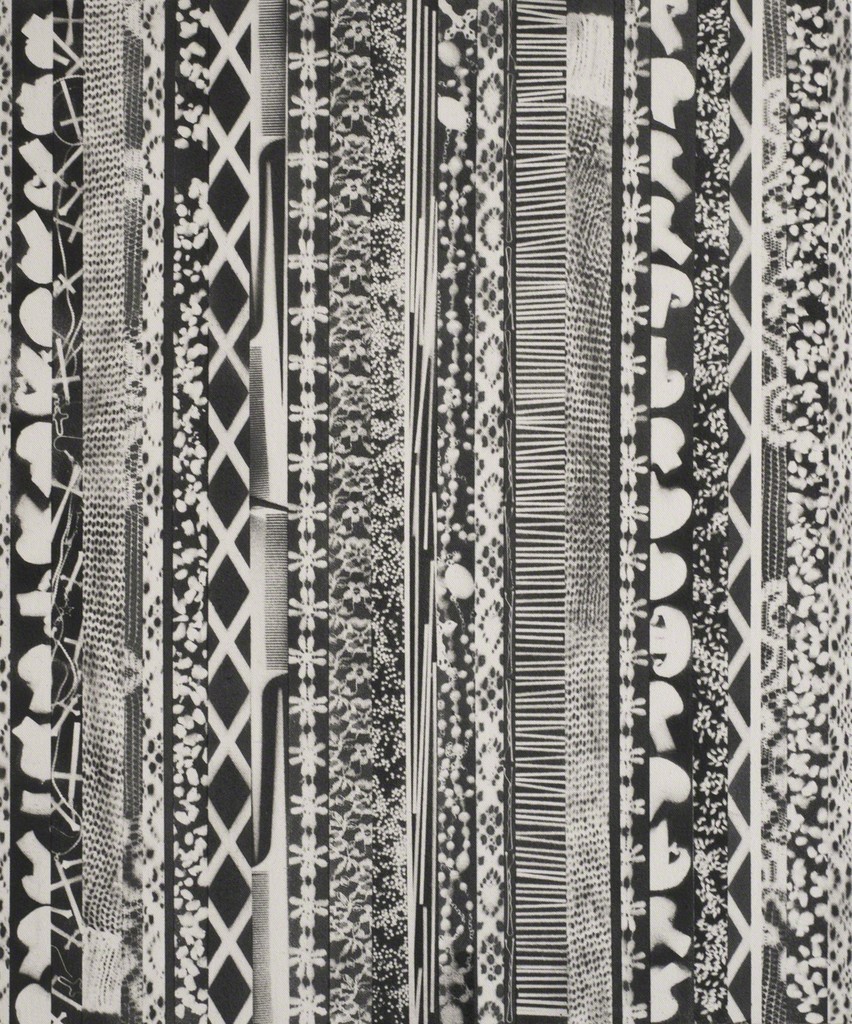 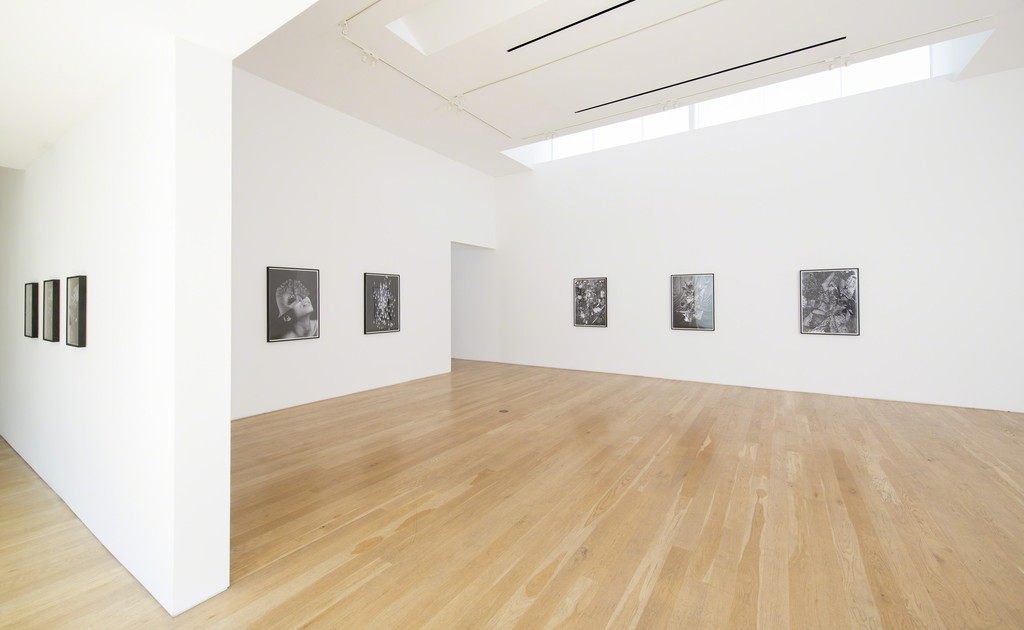 Life and death, light and dark, good and bad, part and whole—these contrasts are the conceptual genesis for the show. The exhibition borrows its title from Melanie Klein’s Object Relations theory, which outlines the idea of the self as constructed from positively and negatively charged experiences with objects (and parts of objects) in our earliest stages of life. This work is about the shifting of those meanings throughout our lives, and the resulting sense of feeling both whole and on the verge of complete obliteration.

In this new body of work Ray has turned to producing her own source material as opposed to solely relying on appropriated or mediated imagery. The work stakes out a position in relation to the artist’s own affinity with the Surrealists and engagement with a historical tradition of black and white studio photography. The result is that the conflation of heirlooms and objects with histories personal to the artist, alongside mundane or everyday household subjects creates an intimate anatomy of accumulation and possession, a mixture of precious and transient. Meditating on these objects to draw out some essence of meaning produces a unique index of codes where objects take on symbologies: granular=disintegration; clay=flesh; flowers=death.
❀
Fay Ray was born in Riverside California. She first studied at Otis College of Art and Design in Los Angeles from 1998 – 2000. She received her MFA in 2005 from Columbia University School of the Arts, New York where she studied with John Kessler, Rirkrit Tirivanija and Kara Walker among others. She has exhibited at various institutions and galleries including Marine Projects, Santa Monica; Honor Fraser Gallery, Los Angeles; LAXART, Los Angeles; Shoshana Wayne Gallery, Santa Monica; Luckman Gallery, Los Angeles; Gagosian Gallery, New York; and El Museo del Barrio, New York. Ray lives and works in Los Angeles.