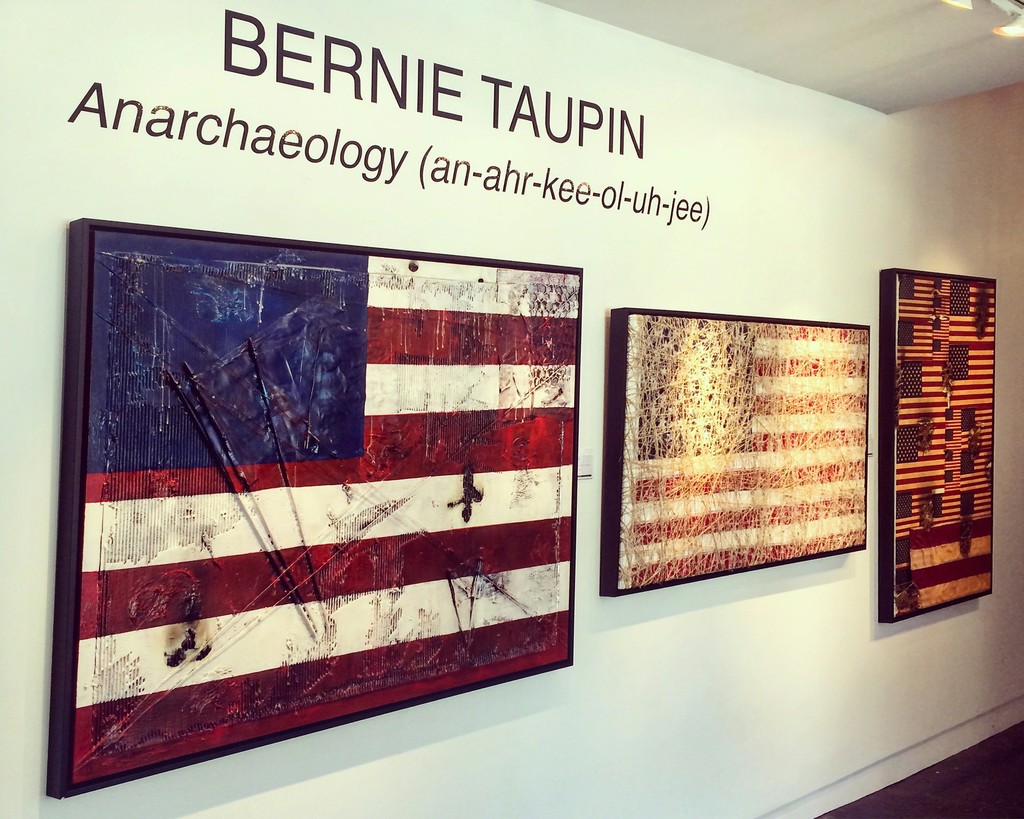 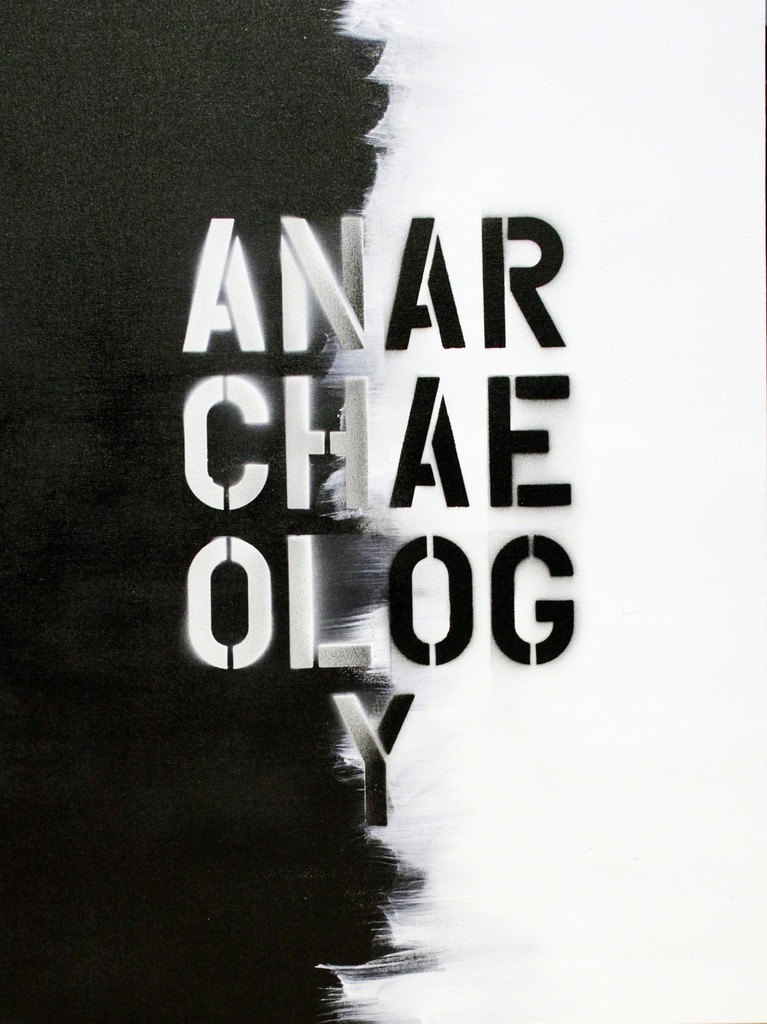 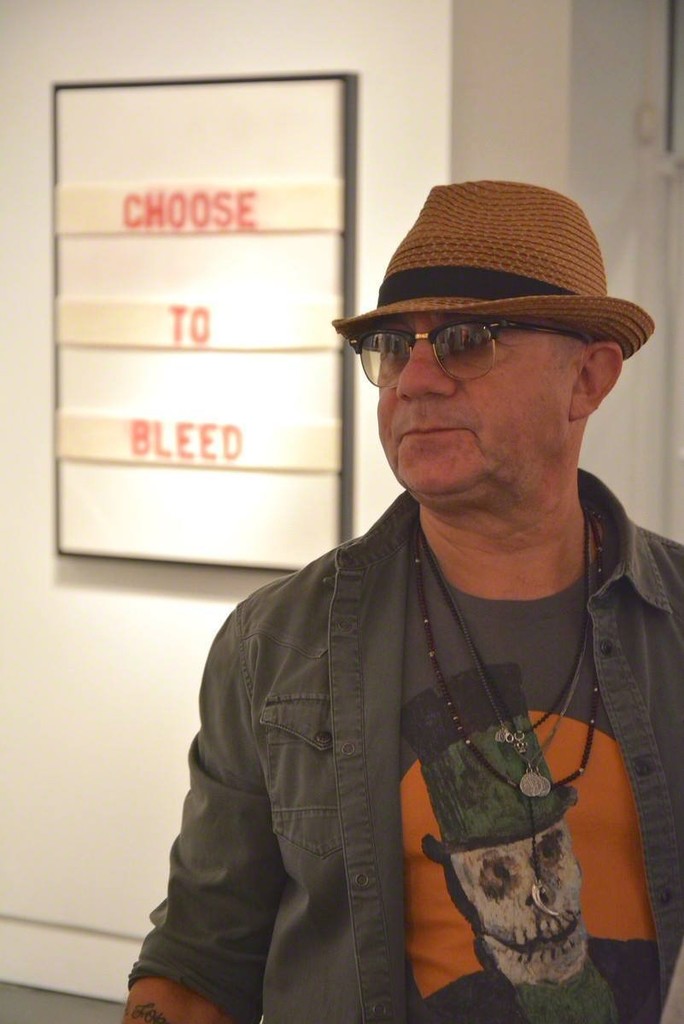 Bernie Taupin at the opening of Anarchaeology (an-ahr-kee-ol-uh-jee) on September 12, 2015

DALLAS, TEXAS – June 24, 2015 – Samuel Lynne Galleries is pleased to announce the opening reception for artist Bernie Taupin’s exhibition Anarchaeology (an-ahr-kee-ol-uh-jee) on September 12, 2015 from 5 – 8 pm. Artist will be in attendance at the opening reception, and the exhibition will be on view through October 23, 2015. Largely recognized for his longtime songwriting partnership with Elton John, Bernie Taupin is also a serious visual artist. He describes this creative avenue as, “simply the visual extension of what I have spent my life creating through words.” Adding visual art to his life as lyricist, musician, producer, author and award winner, Bernie Taupin continues to delight and surprise even those who think they know him best. Anarchaeology (an-ahr-kee-ol-uh-jee) comments on the ability of governments to cause chaos, create and perpetuate poverty and misery, and ultimately destroy civilizations. With titles like Disambiguation, Lear In Madness, Recalling Luxembourg, and Where We Go From Here, the paintings in this exhibition ignite intense emotional reactions. The severely contrasting light and dark colors, fragmented edges, and torn middles of these paintings reflect the disturbance and pain of their subjects. Viewers are able to draw similarities to the powerfully emotional artworks of Barnett Newman, Mark Rothko, and Clyfford Still – artists with whom Bernie Taupin has found a particular kinship. Bernie Taupin’s paintings often hover gracefully around the canons of both the Abstract Expressionist and Pop Art movements. His stunning canvases are composed of abstract shapes of tantalizing color and cryptic social commentary, captured in multimedia form. A man of limitless creativity, Bernie Taupin explores the visceral relationships between color and texture through his wide array of media; he often uses acrylic and oil paint, but stretches the standards of conventional media to include wood stains, spray paint, cheesecloth, wax, glass, bubble wrap, metal, and paper. Bernie Taupin’s artwork has been exhibited nationally from New York to Los Angeles, and his work can also be found in numerous significant private collections throughout the United States. Taupin’s newest exhibition, Anarchaeology (an-ahr-kee-ol-uh-jee) represents yet another evolution of his creative vision.