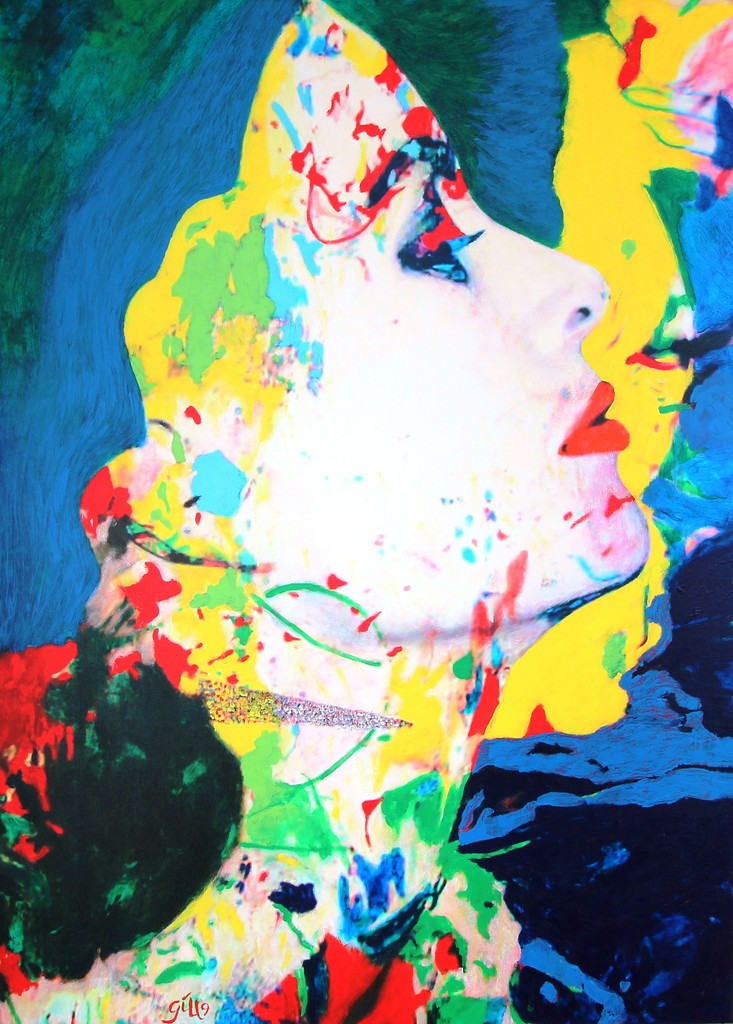 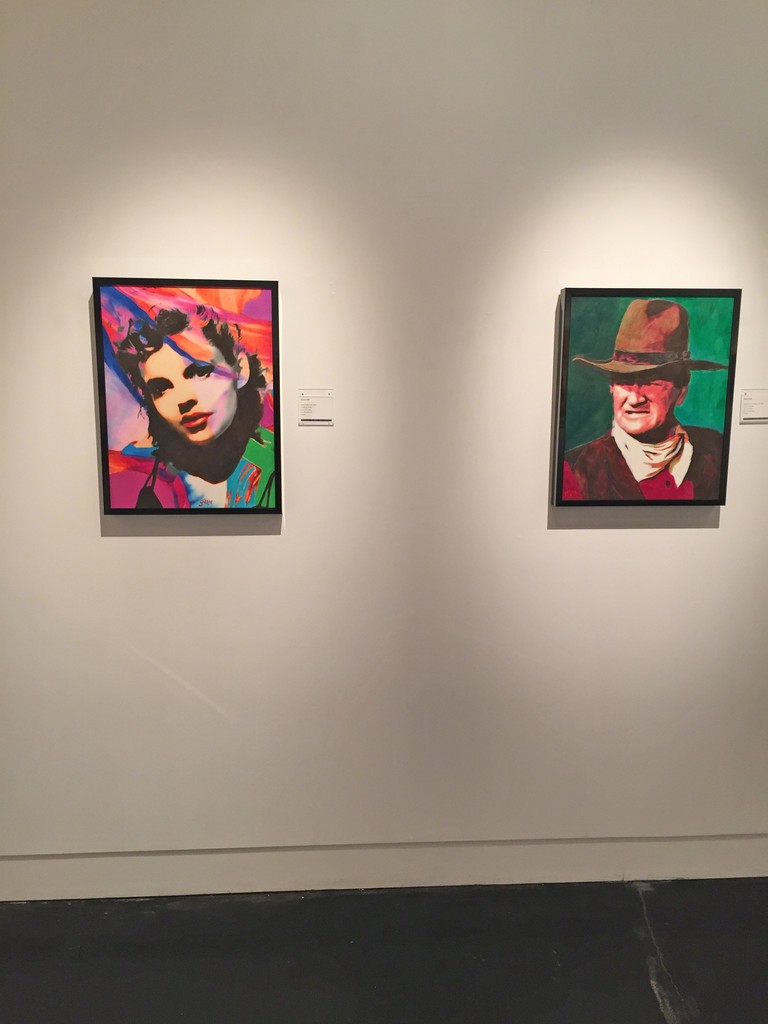 A shot from James Gill's Exhibition: When the World Went POP! 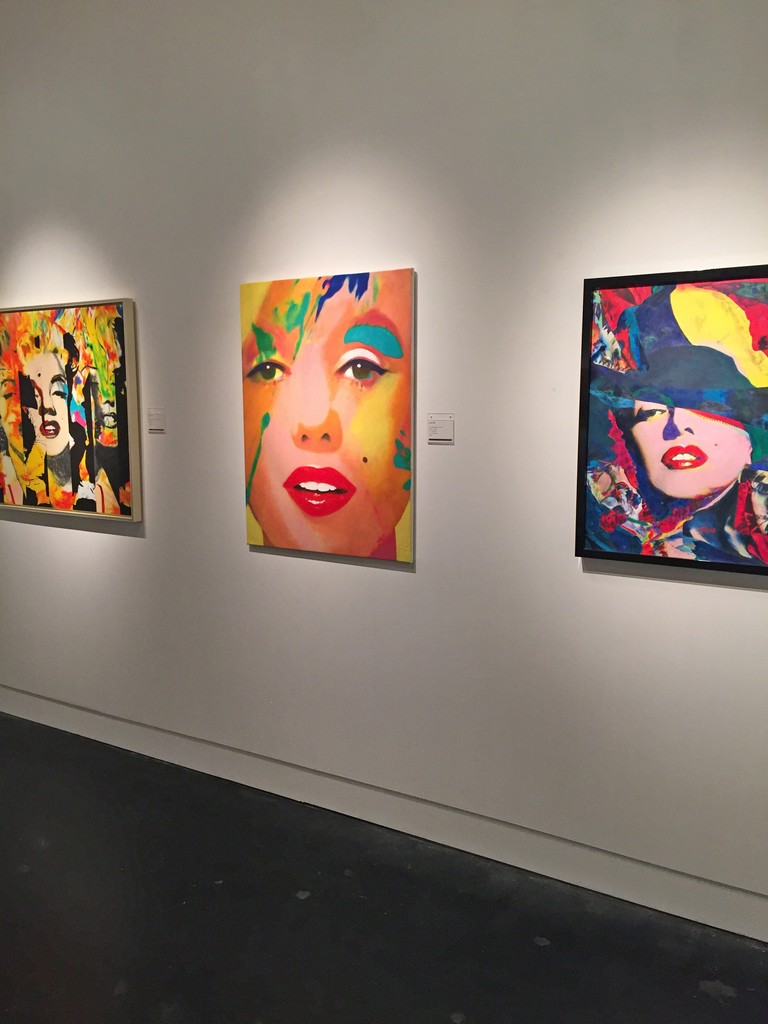 DALLAS, TEXAS – September 29, 2015 – Samuel Lynne Galleries is pleased to announce the opening reception for artist James Francis Gill’s latest exhibition When the World Went POP!on November 21, 2015 from 5-8 pm. Instead of merely depicting images from advertisements and the media, Gill uses his works to represent prominent emotions and ideas associated with popular culture. This innovative approach to creation sets him apart from his fellow artists. During his illustrious career, Gill has demonstrated the ability to adapt his style to reflect modern sensibilities, while simultaneously staying true to the fundamental elements of the Pop Art movement. Gill will be in attendance at the opening reception and the exhibition will be on view until January 11, 2016.

James Gill was born in Tahoka, Texas, in 1934, and has had a flourishing art career since moving to Los Angeles in the early ‘60s. As a “founding father” of the Pop Art movement, he has frequently exhibited alongside the likes of Warhol, Lichtenstein, and Rauschenberg. Gill’s work can be found in the permanent collections of New York’s Museum of Modern Art, the Whitney Museum, and the Smithsonian Institute. From the beginning, Gill’s style was unique, even for the Pop Art movement he helped to create. In 1965, Los Angeles Times Editor Henry J. Seldis said of Gill, “he was too painterly and he dealt with his subjects in a manner that was too emotionally loaded for him to be considered just a Pop Artist.” It is Gill’s profound and complex treatment of his subjects that reflects this deeper, more emotional dimension. Early in his career, Gill dealt with themes related to modern cultural and political issues, anti-war sentiment, and the shifting ideas and social structures of the late 1960s and ‘70s. The paintings in Gill’s upcoming exhibition When The World Went POP! reflect the interplay between realism and abstraction, while simultaneously bringing Pop Art into the present. Over the years, Gill has established his own technique combining mixed media with more traditional paint application. His paintings continue to be rich in the vibrant colors and thought-provoking irony common to the Pop Art movement, but his current process adds a modern awareness to these depictions. In the past, Gill’s contemporaries conceded that his art reflected both qualities of a contemporary consciousness and a classical tradition. His upcoming exhibition continues to be at once relevant and classic in this way. Besides the prominent museums that house Gill’s artwork in their collections, his paintings can be found in the National Portrait Gallery, the Stanford University Center for Visual Arts, and The Art Institute of Chicago, as well as many other art galleries throughout Europe.