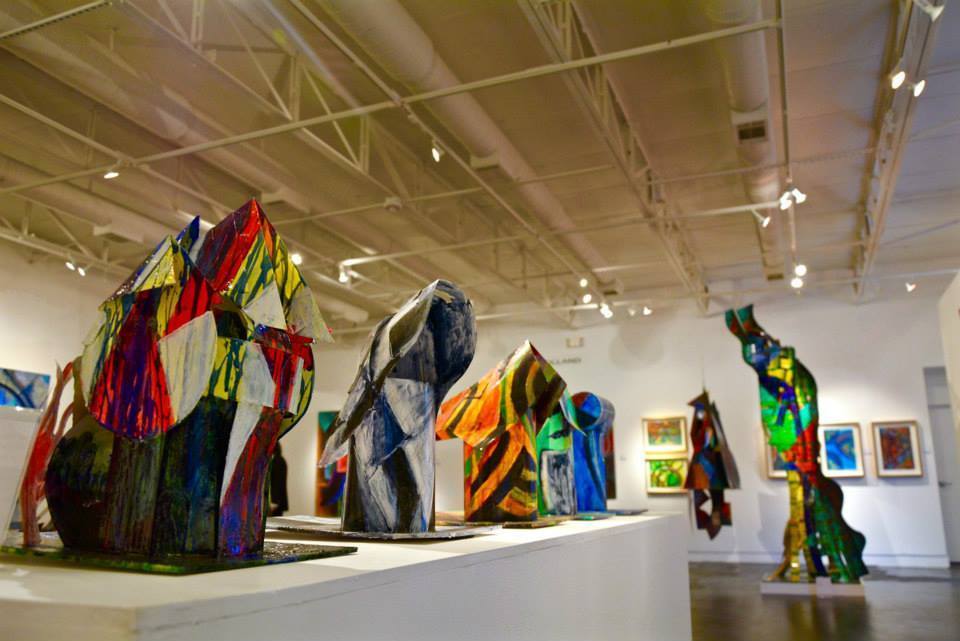 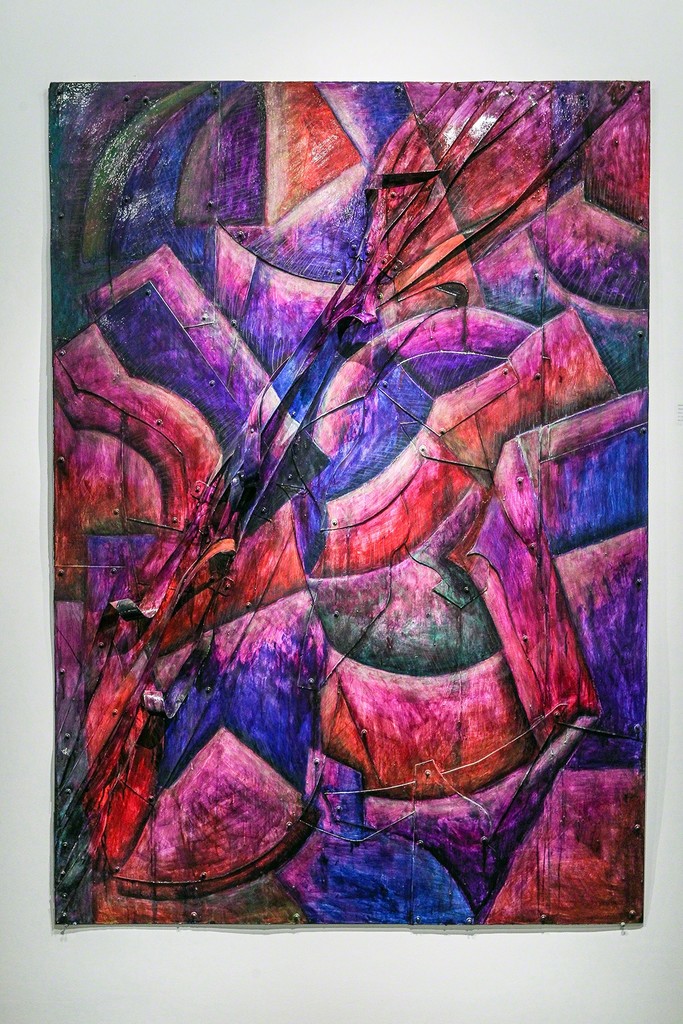 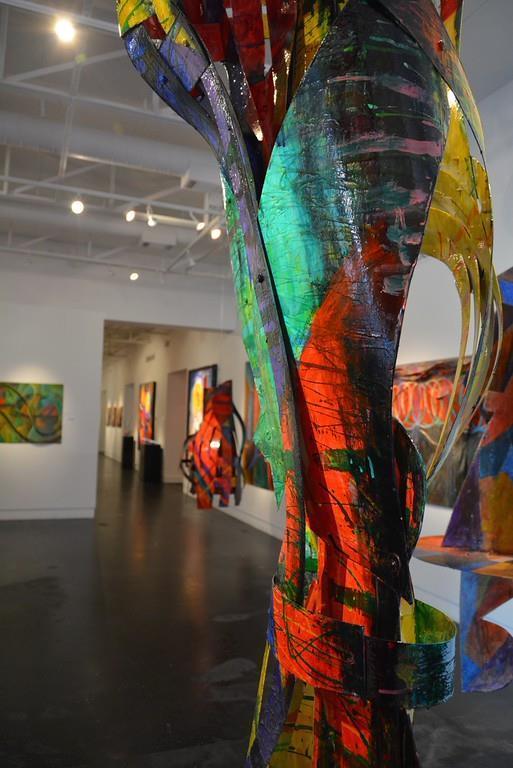 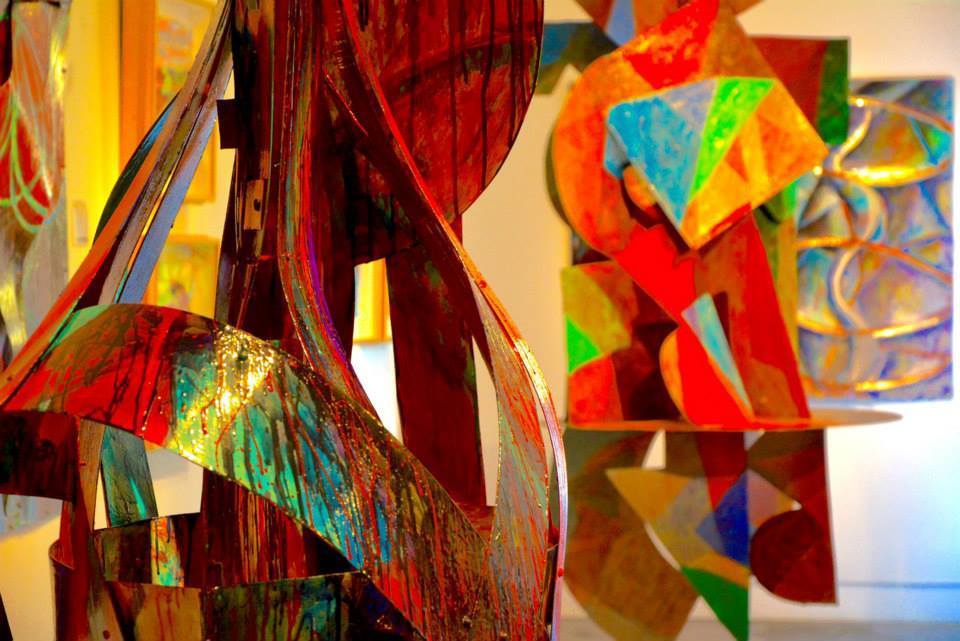 DALLAS, TEXAS – April 17, 2015 - Artist Tom Holland exhibits his latest work, as well as some historical earlier paintings at Samuel Lynne Galleries this May. His show titled: "TOM HOLLAND: NOW.... and a little bit of history" will open May 16, 2015 and will be on exhibit through June 29, 2015. The opening reception will be on May 16, 2015 from 5-8pm with the artist in attendance. Holland has had an illustrious career, one that has garnered critical acclaim for the last half century. In 1981, Hilton Kramer of the NYTimes predicted of Holland's work at the MOMA, "I would be very surprised if these constructions did not soon have some direct influence on sculpture itself." Indeed they have done just that, earning Holland a place in major public art collections and museums around the United States. Holland's paintings are in the collections of the Guggenheim Museum, the Museum of Modern Art in New York City, the Art Institute of Chicago, the Hirshhorn Museum and Sculpture Garden, and the Whitney Museum of American Art, among others. He is the recipient of the National Endowment for the Arts Grant, a Guggenheim Fellowship, and a Fulbright Scholarship. He has been called one of California's most important living contemporary artists and is among the top ten living artists in the country. Holland works without assistance in his studio, cutting and shaping aluminum and fiberglass "canvases" - wall pieces, free-standing and hanging structures - which he then paints with epoxy. His recent paintings will be shown interspersed with some earlier work from his past 50 years creating a comprehensive view of his artistic maturity. Holland describes his process as one that is strongly subliminal and subconscious. He relies on the prospect of surprise to get him into the studio every day. In the paintings produced for his upcoming show, Holland continues to consider his artistic process as "strictly visual" with a reverence for the wordless effect his artwork has on himself and his viewers. Every painting, which Holland creates is something new, an arrangement of pastels or bright hues, geometric or organic shapes, which resonate in the viewer's psyche. His paintings are mysterious, powerful, captivating - the stuff our dreams are made of. "It's like there's something flowing through that you can pick up, if you're lucky, each day. Sometimes the painting starts to lead and you just go along with it, tap into that river, that flow. I hope that experience can transfer to the person looking at it." - Tom Holland