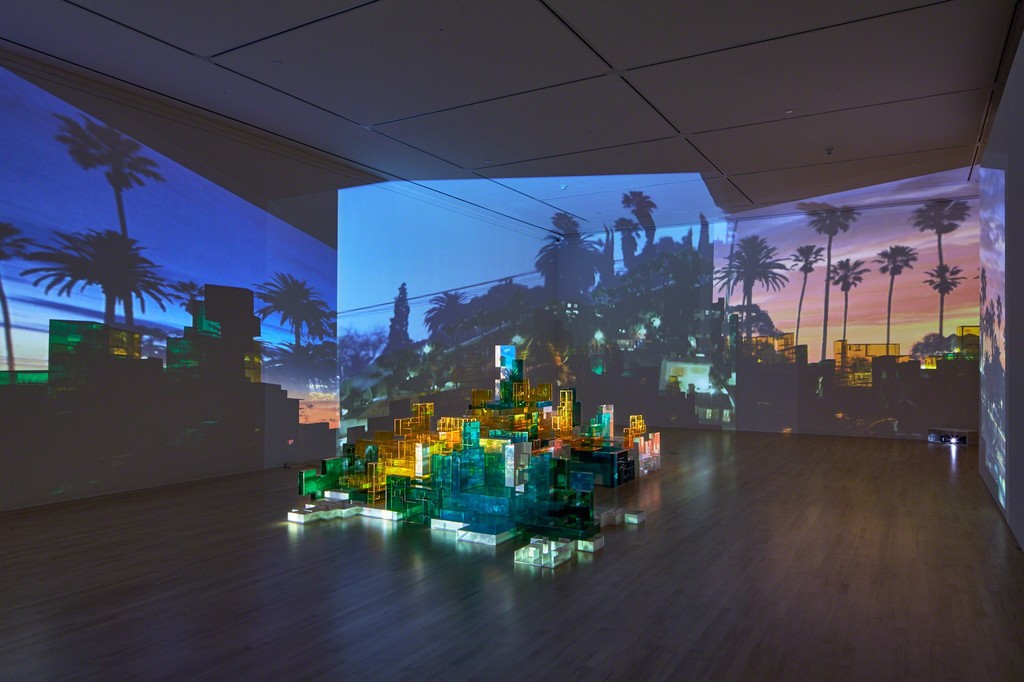 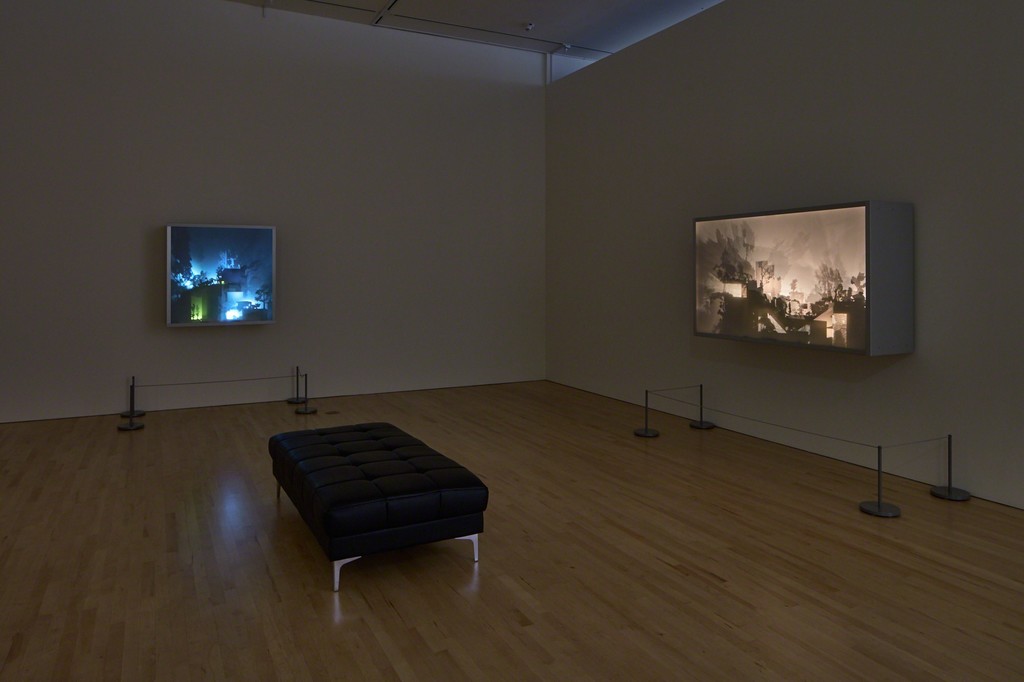 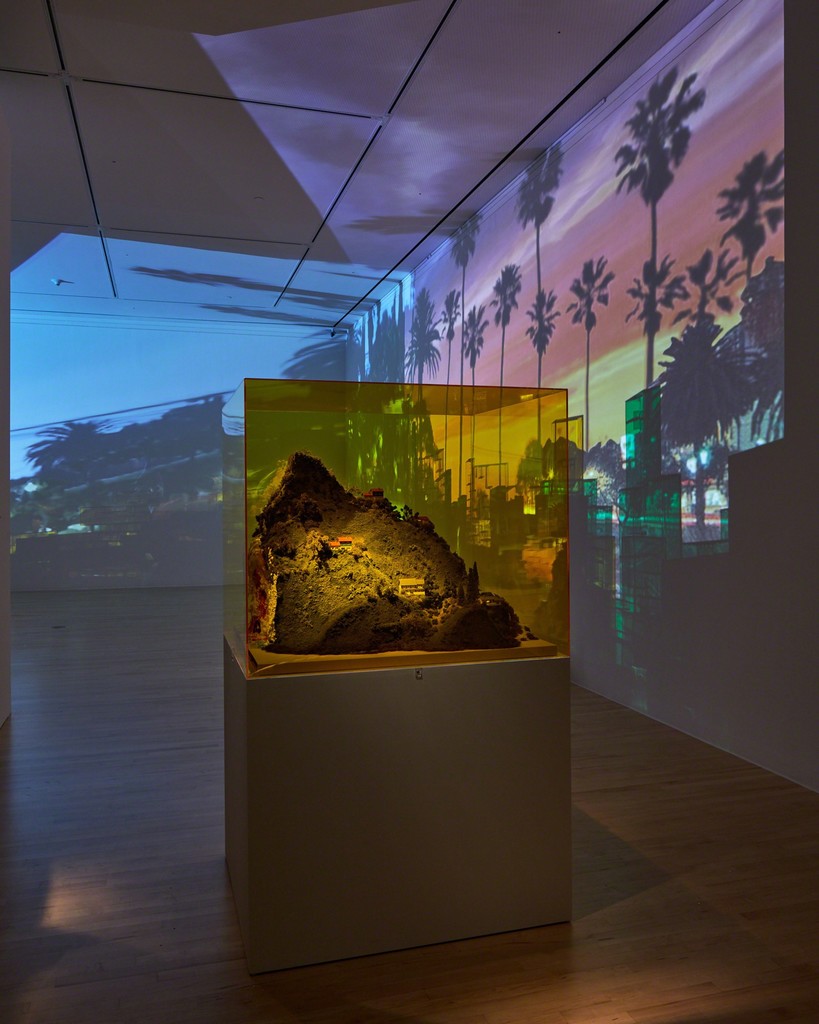 The San José Museum of Art will present the US premiere of Won Ju Lim’s multimedia installation California Dreamin’ (2002) from June 22 through September 30, 2018. Lim’s installation features multi-colored Plexiglas constructions of model homes and prefabricated buildings suffused with moving and still image projections, reflecting the urban environment of Southern California. California Dreamin’ (2002) was acquired by SJMA in 2017 and was previously shown only in Europe.

“We are thrilled to present the Museum’s new acquisition of California Dreamin’ by Won Ju Lim,” said S. Sayre Batton, Oshman Executive Director at SJMA, who with Konrad Ng organized Won Ju Lim: Many Things to Come at Honolulu Academy of Arts in 2006. “I am delighted to bring her impressive work to a new audience in the Bay Area.”

Lim created California Dreamin’ while living abroad in Germany during a period when she was intensely homesick. Lim conceived California Dreamin’ as an idea of “futuristic ruins”: cinematic cityscapes that unite a ruined past with an idealized future. The artist drew inspiration from sixteenth-century Spanish author Garci Rodríguez de Montalvo’s fictional account of California as an earthly paradise and by metropolises of classic science fiction films such as Blade Runner and Logan’s Run— uniting the classical past with Hollywood’s fantasies of the future.

“In this ethereal urban oasis, California Dreamin’ is a city of opportunity and promise—where fantasy, memory, and longing unite in brilliant color and wild optimism. Suspending her shimmering dreamscape somewhere between theater and cinema, Lim offers a poetic reflection of space, place, and time,” said Rory Padeken, associate curator at SJMA.

The exhibition will also include a selection of lightboxes from Lim’s series “Memory Palaces, Terrace 49” (2003), containing the shadowy outlines of pine and oak trees and the silhouettes of homes perched along a hillside and backlit to produce mysterious intrigue and ghostly effect. A single mixed media sculpture of the topographic profile of Echo Park in East Los Angeles and encased in yellow Plexiglas from the series “A Piece Of” (2007) will also be featured in the exhibition. In both series, Lim makes reference to the hilly terrain and neighborhoods of Los Angeles.

The exhibition will open with a Creative Minds talk by Lim on Thursday, June 21, 2018, at 6 PM. Tickets to the lecture are $12 ($6 to members) and includes admission to the Museum 5 – 9 PM. The Creative Minds program is sponsored by Cheryl and Bruce Kiddoo.

On Thursday, September 20, at 7 PM, the Museum will show Ridley Scott’s 1982 film Blade Runner. Tickets are $5 and include Museum admission.

Won Ju Lim: California Dreamin’ is organized by Rory Padeken, associate curator at the San José Museum of Art. The exhibition is sponsored by the Richard A. Karp Charitable Foundation.