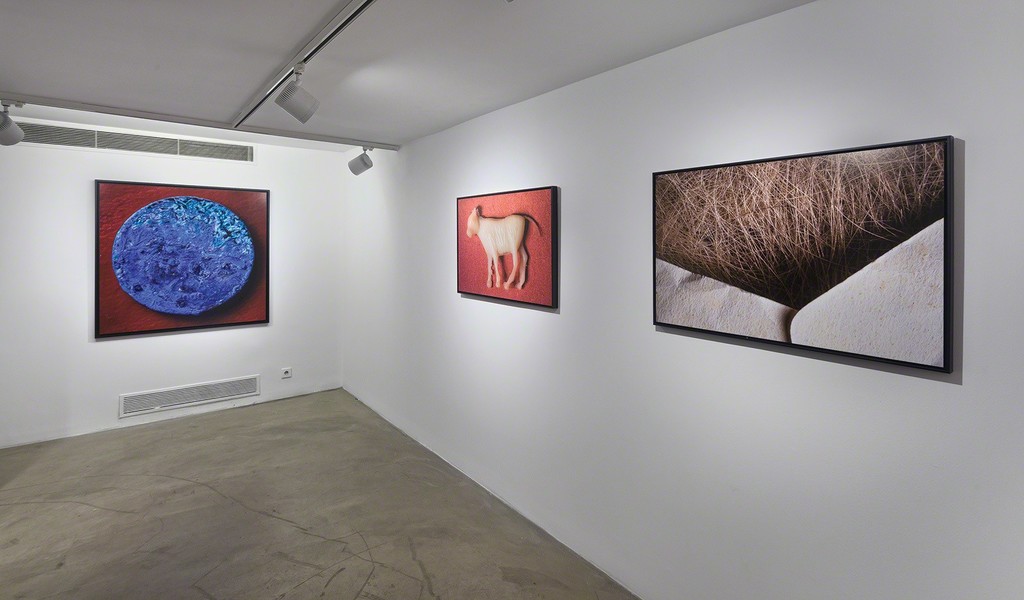 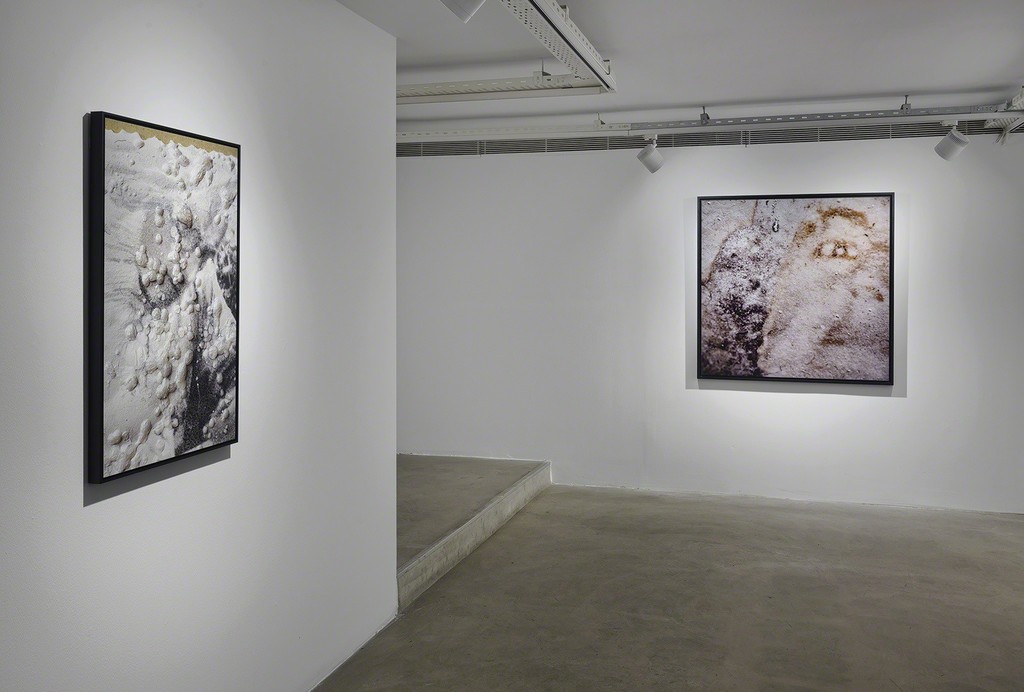 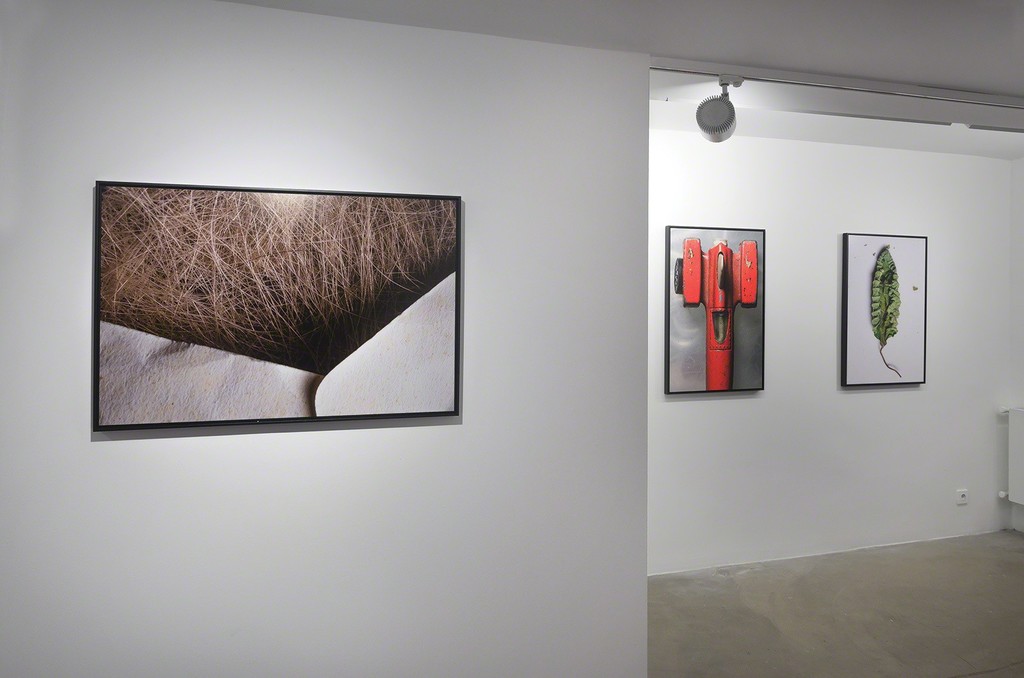 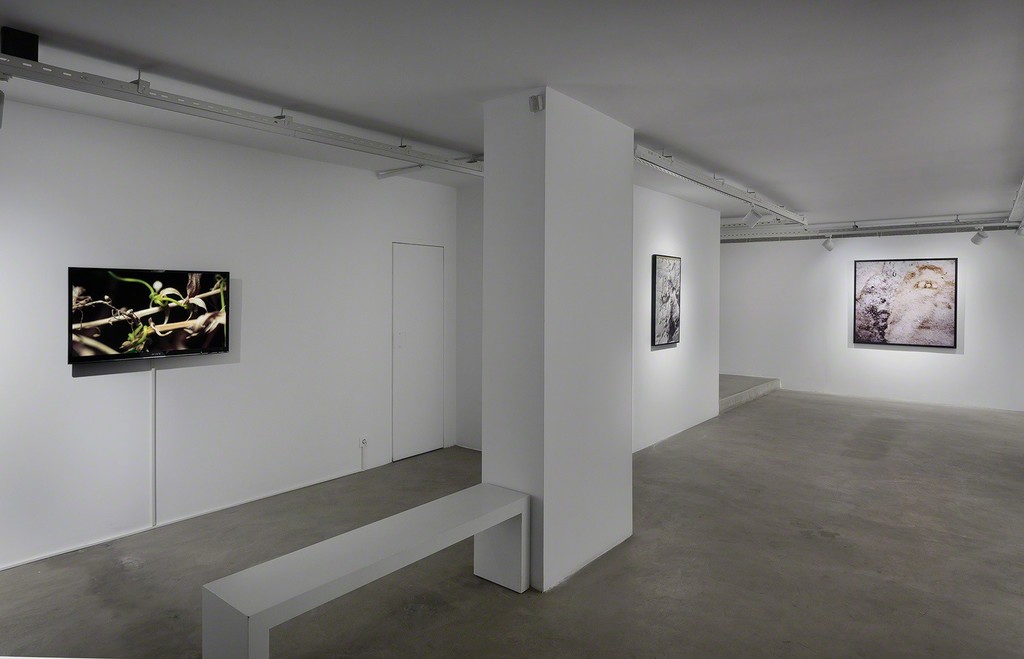 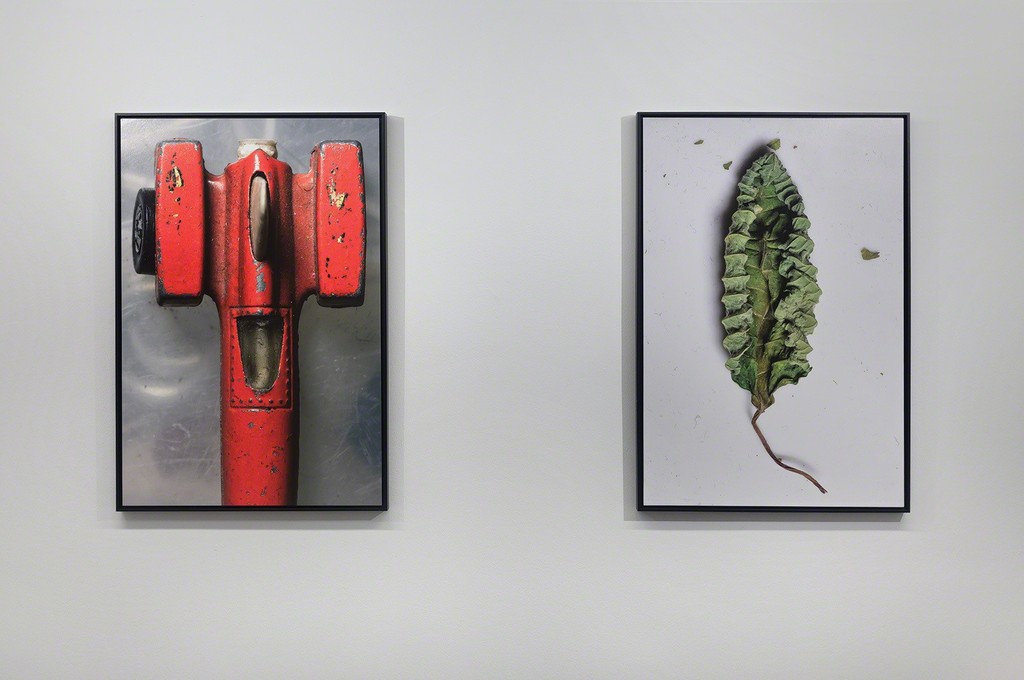 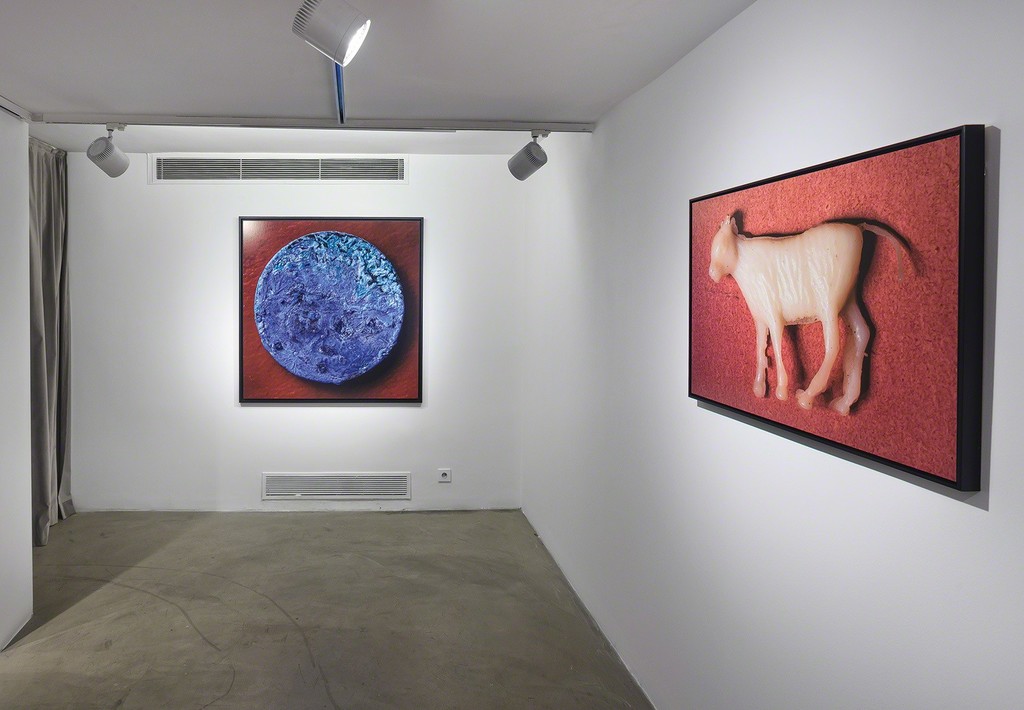 Embracing us like a fragmented solid aura, these objects have already lost their functions and are destined to be dispersed to our surrounding at a final point; objects that used to belong to someone else and will continue to pass into other hands before they disappear forever.

These photographs suggest that objects also have a life, when the scale is altered in their favour. Signs of erosion reveal that we cannot own anything in a single state and “owning” is a fabricated idea. Crystallised and no longer a coin, a blue disk looks liberated and on the run. Faded, erased and lost in composure, disappearance of people is now represented inside old photographs. Another consistency is the invasion of fibers and linearity. Apparently aligning, composing lines and chains and breaking of these lines for the sake of new possibilities are the issues located in the core of existence and disappearance.