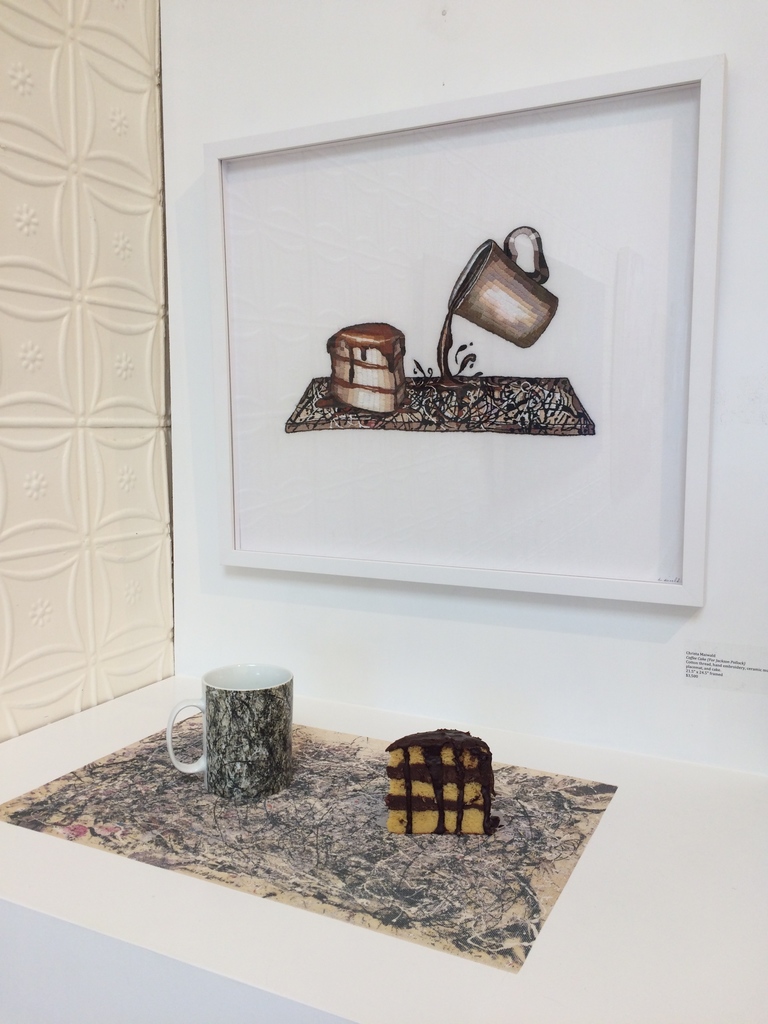 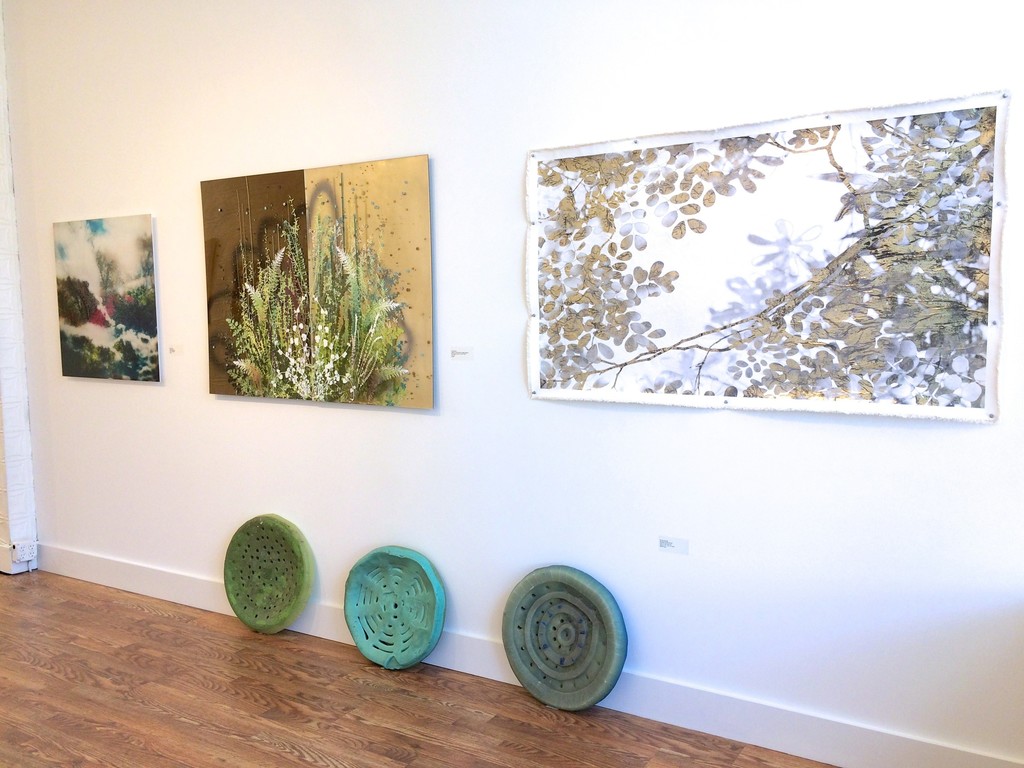 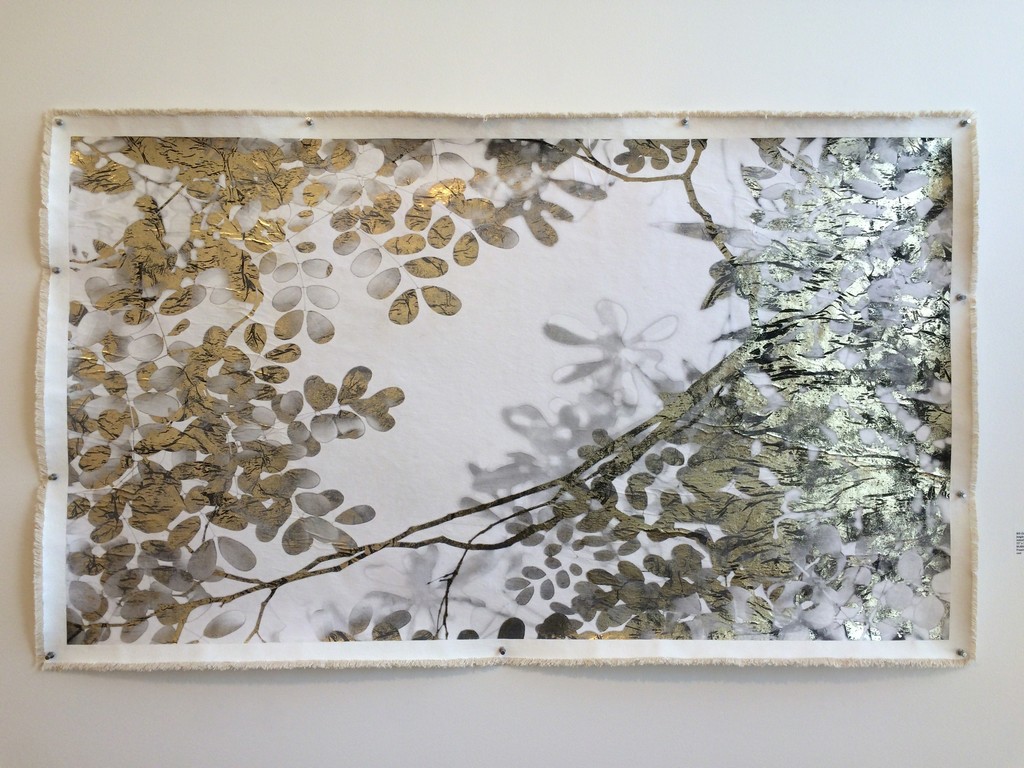 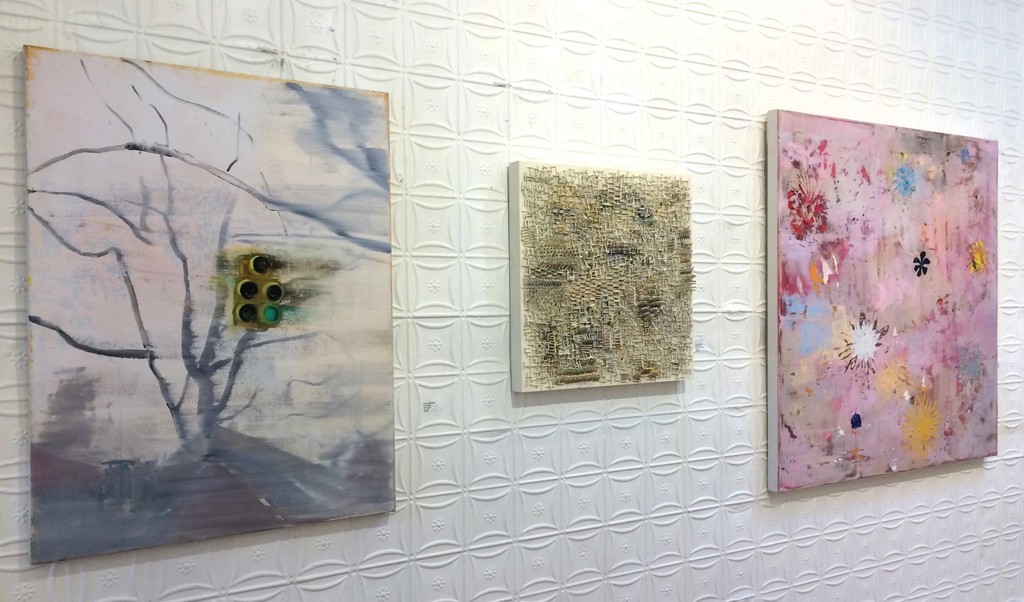 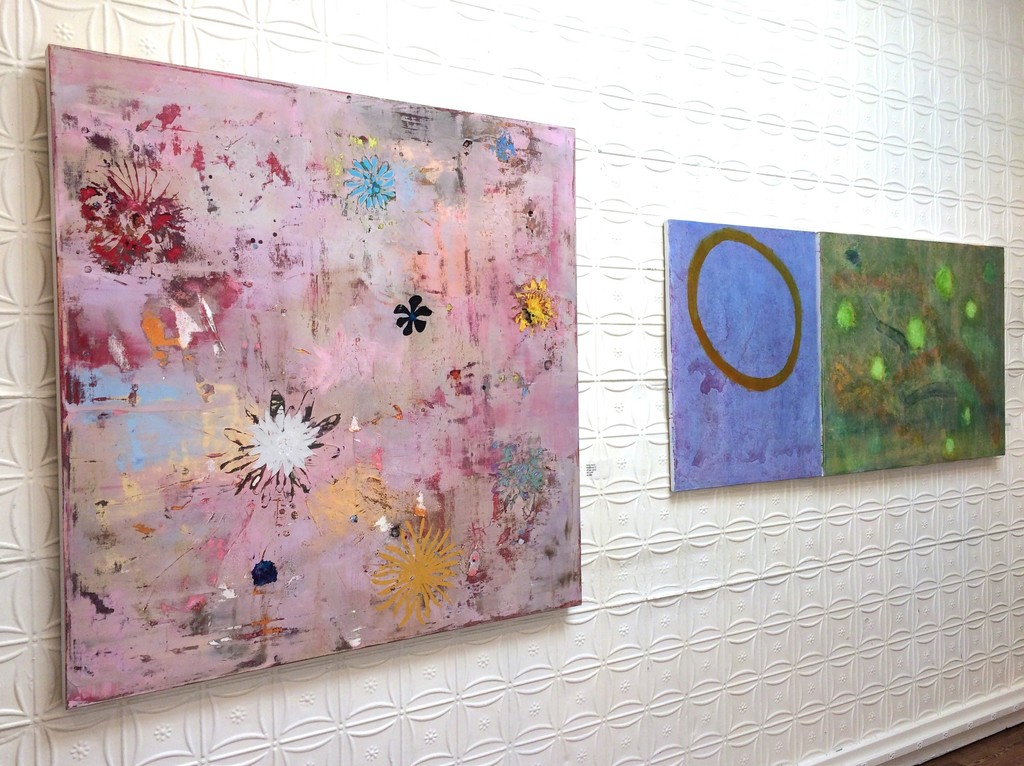 The software you use daily and rely upon has been deprecated. It is no longer safe to use, and its imminent obsolescence includes an upgrade that purports to improve your life, but is actually designed to enhance the spyware, obfuscate your metadata, and make you even more dependent. The transition will be cumbersome and time consuming. But do you really have a choice?