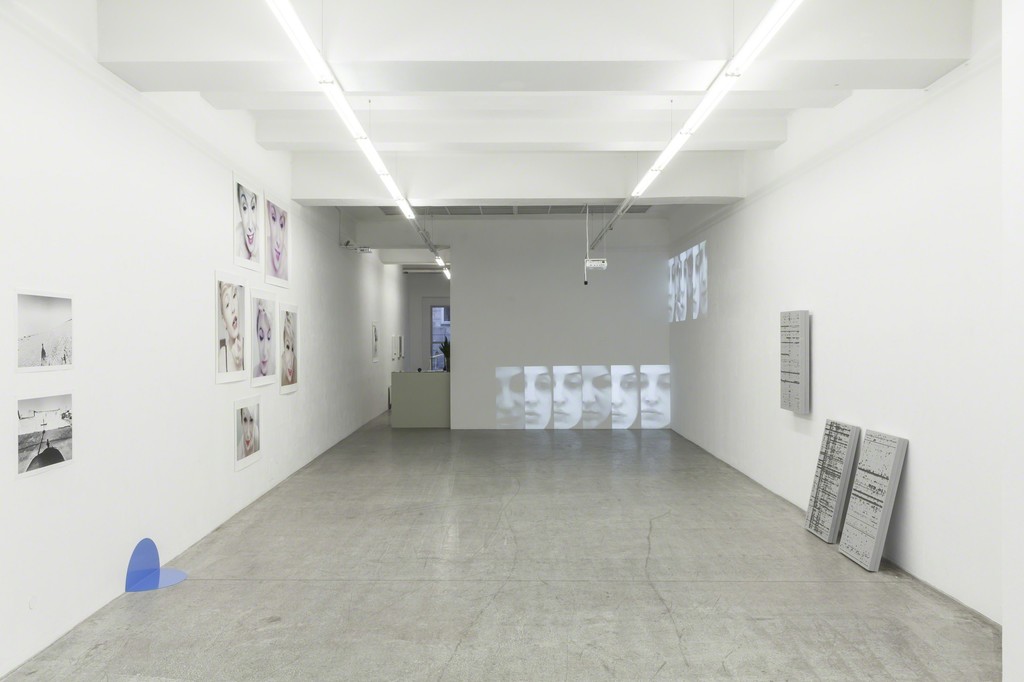 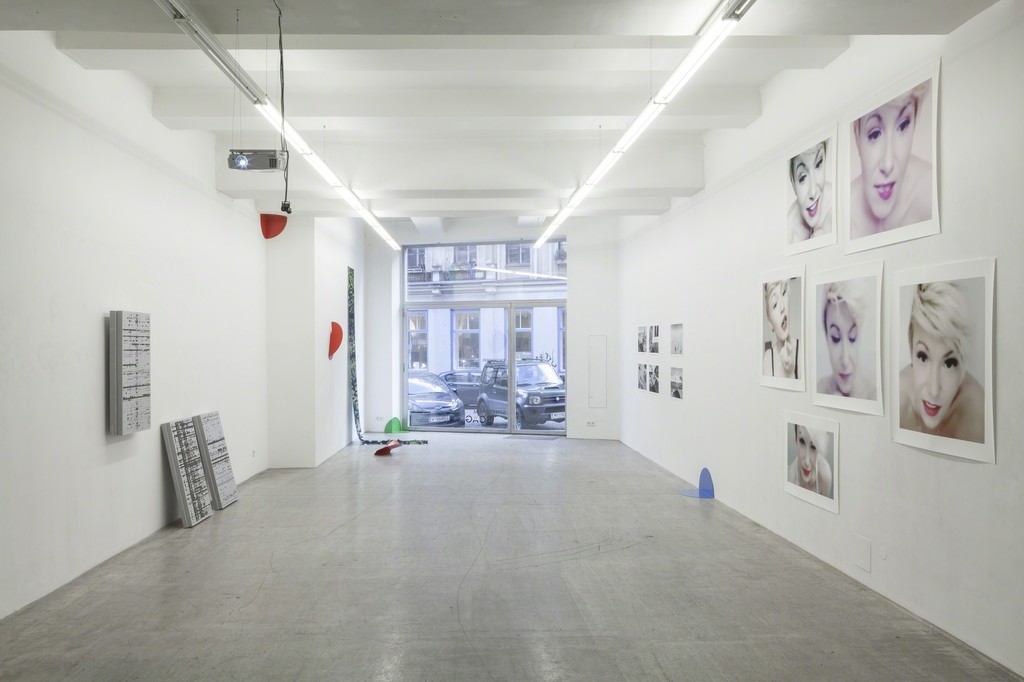 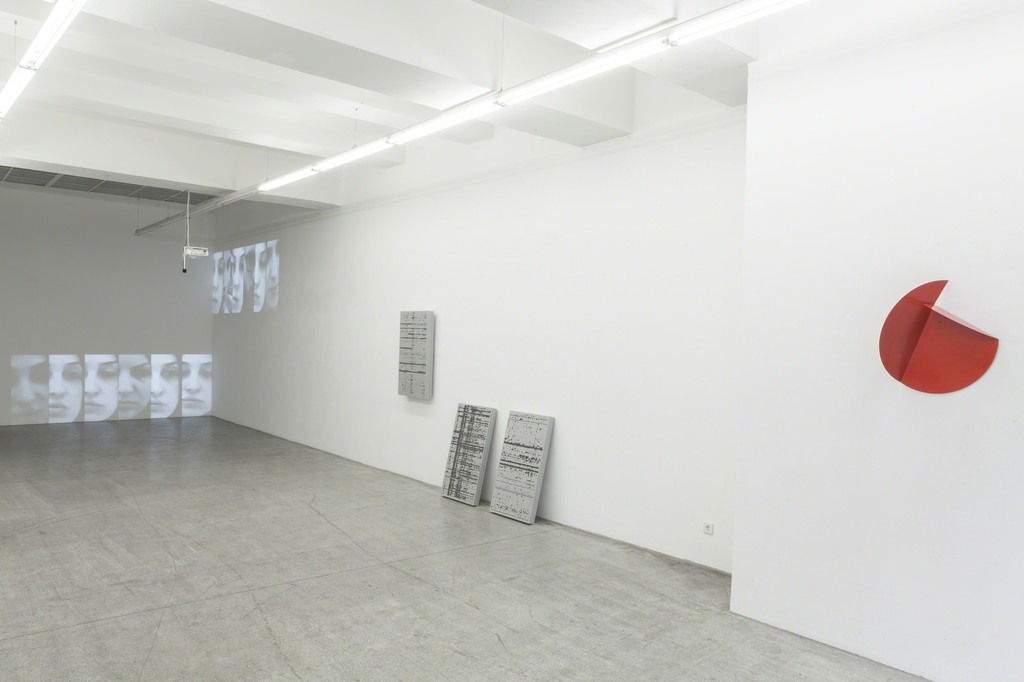 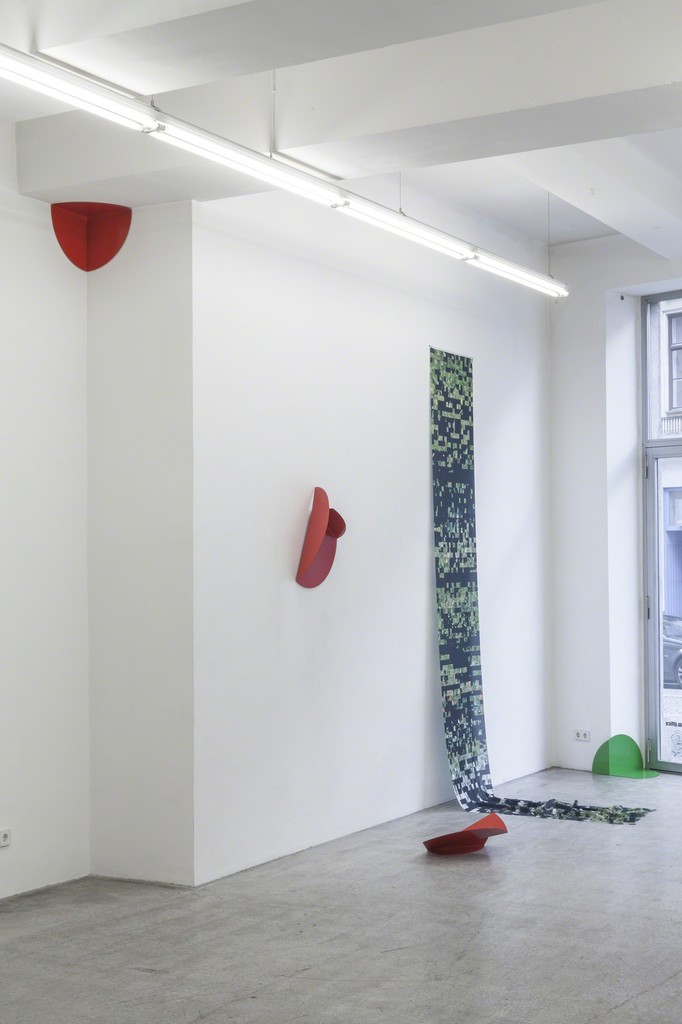 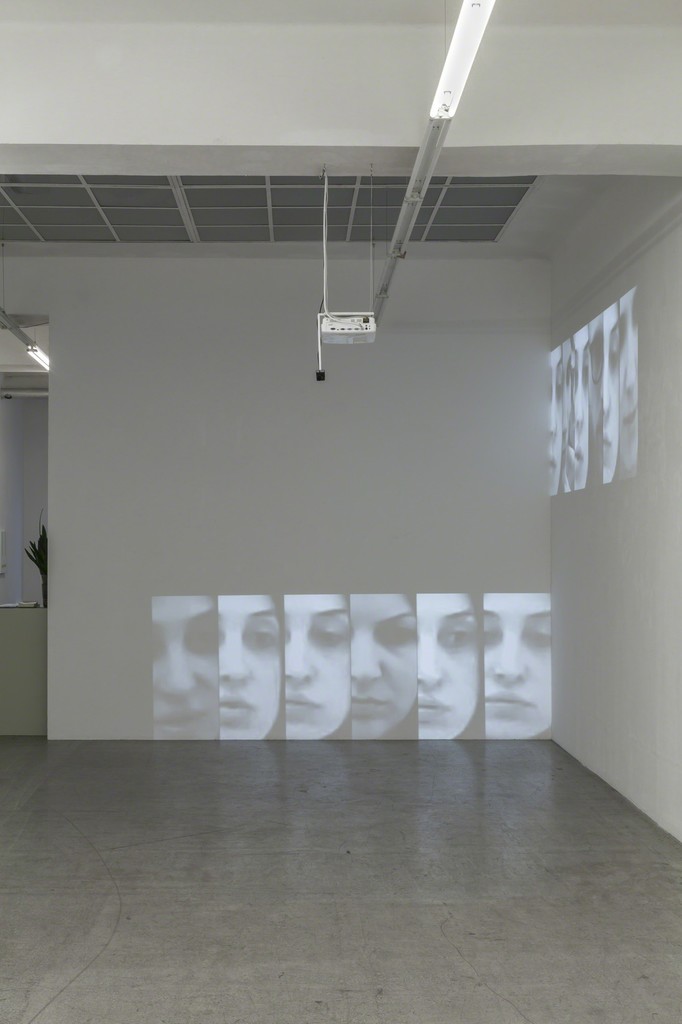 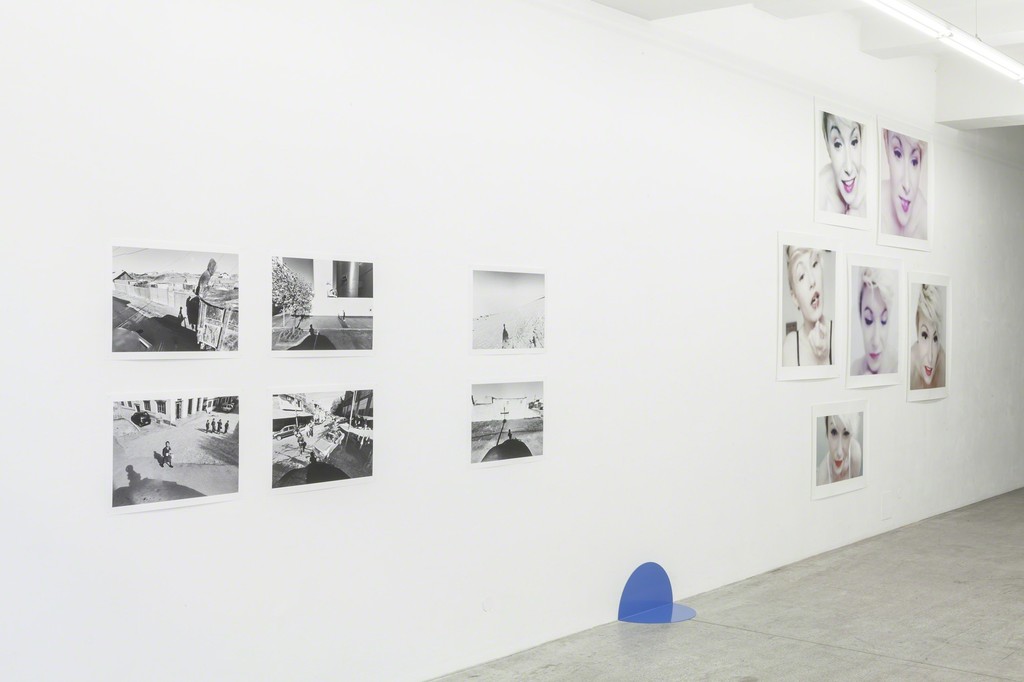 Encounters deals with wanderings, interplays and power relations in a homogeneous network of physical and virtual spaces. The perception of Anna Barlik, Julian Palacz, and Sergen Şehitoğlu is determined not by the separation of experiences in physical space and virtual movement, but by an understanding of them as a fluid unity without distinction - a perception that has long been internalized in our collective consciousness and is articulated in a modified index of our body automatisms.
In their virtual walks, the artists roam through maps and networks that offer portrayals of our world as proxies of physical paths, landscapes and social connections. Whether it is the pursuit of friends’ trails in unknown places or just alienated curiosity - with each movement, piece by piece, a very personal topography of individual places and
landscapes is formed. This abstract web of the virtual and physical world leaves behind a sense of closeness and accessibility, almost comprehensibility of the big picture even, as Charles and Ray Eames convey in their short film The Power of Ten. The map is representative of a global system of permanent interconnectedness within structural,
virtual and social processes. In the exhibition Encounters it is used by the artists as a metaphor to understand mechanisms of extended cartography, to deconstruct and to rearrange them.

Since its beginning, cartography has attempted to capture the world in its geo-political and topological orders. It covers territories, marks topological changes, economic areas, climate or time zones. Roads become lines in different colours, lakes blue spots, starting and ending points of our routes are marked with red pins. Persisting on an
abstracting level, this symbolism can still only indicate, illustrate. Although it tries to accurately measure and depict our world as it is, it fails the premise of objectivity. Instead, we find subjective, abstract and prioritized representations that got established as figures of truth due to their performative repetition. In the exhibition, the artists pick up on this phenomenon. They emphasize subjectivity and focus on maps, networks and digital connections that no longer represent our world but constitute it and moreover influence – if not even control – our perception of it. The artists use the cartographic representation metaphorically to decontextualize its instruments, hierarchies and mechanisms.

Thus, Sergen Şehitoğlu focuses on the perspectives and power structures that underlie his adapted photographs. He reproduces Google Street Views with screenshots and transforms them into a series of rigorous selections. In "GSV", he shows landscape and city scenes reminiscent of journalistic aesthetics and romanticizes them through black and white prints. The recurring theme within this series is the shadow of the camera, which could not be eliminated due to a lack of photo overlays. With the portrayal of the executive camera (and figuratively of Google’s hegemonic power), the photographs are deprived of their illusion, one in which people and animals serve as extras for a particularly realistic representation.

"On Point" by Anna Barlik are digital as well as physical objects that initiate a dialogue with their environment. Through their temporary positioning in space, the artist combines bending objects that change the perception of space with their virtual equivalent. She creates a physical spatial perception of virtual experiences deliberately using association elements from digital spheres. Drawing on her background in architecture and urban planning, Barlik works with codes and explores them in a decontextualized state. The artist combines elements of architectural rigor with freely associated forms in reference to the subjective processes of the representation of landscape. In close collaboration with the exhibition space and light, she explores the limits and entanglements of organic, instinctive, and thought perception of space and colour.

Today, the notion of mapping is used in numerous forms for the representation of processes, structures or systems with inner relations. Therefore, Sergen Şehitoğlu emphasizes on social interaction with regard to a digital-physical reality of life. In his series "Kill Memories", which portrays the eponymous alter ego of a young woman, he follows
up on the structural order and the relation between closeness and distance of virtual encounters. While technological interfaces enable the connection between Sergen Şehitoğlu and the woman, they also change the woman‘s point of reference. In rare cases, she looks into the camera while most of the time she looks at the screen, checking her live images permanently. In the alleged proximity, she remains in a self-referential loop and creates an illusional, distanced relationship with her audience. The tangible intimacy and the perceived "counterpart" remain in the perception of the observer, the voyeurs who find their excitement in the supposed power relation.

While Şehitoğlu uses screenshots of live material for his photographs "Kill Memories", Julian Palacz‘s 2-channel installation "Observers" directly intervenes with the physical exhibition space. In the juxtaposition of facial details, the artist reverses surveillance scenarios. He displays not only the camera but reveals the images, which are usually only seen by a few, leading them back into the public space. By transferring this information line to a reciprocity, Palacz not only wants to critically remind of public surveillance but also to provoke a confrontation with our behaviour regarding digital self-perception.
In his series "Eavesdroppings", the artist examines the invisible connections of wireless network signals that arise every day in private and public spaces. This elusive establishment of contact without any physical presence - or even human demands - leave behind information about their device owners and their behaviour. Concerning the permanent interconnectedness of these devices, Palacz is particularly interested in the spatial infiltration and representative connections, which create their own structures in urban spaces. He burns his observations of this constant and latent presence in insulating material and thus portrays a fragmentary moment of ephemeral networks from
different local contexts. Text: Magdalena Stoeger