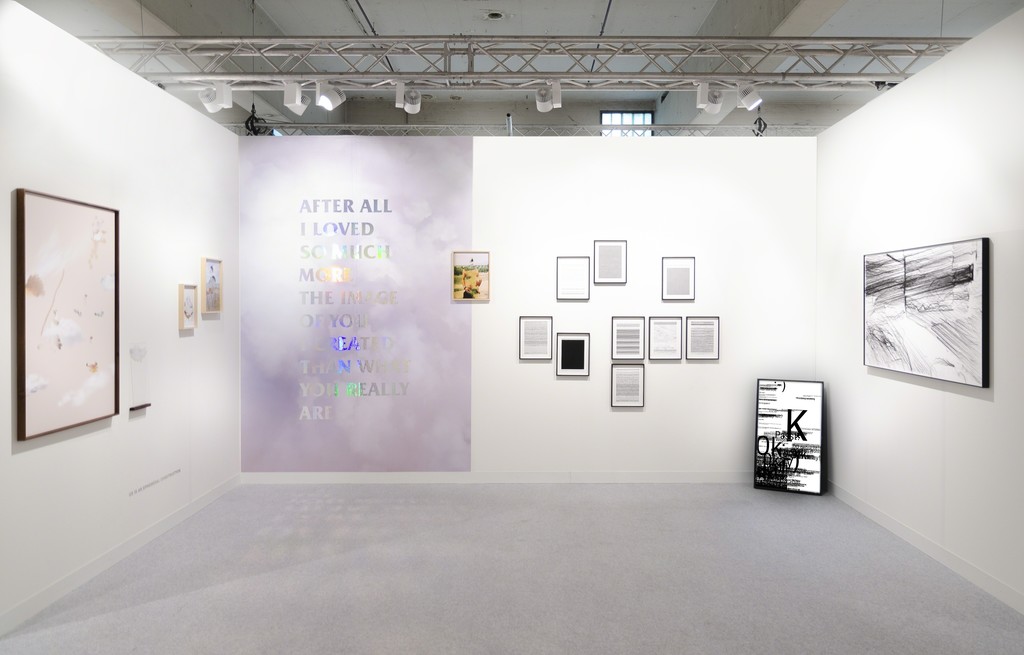 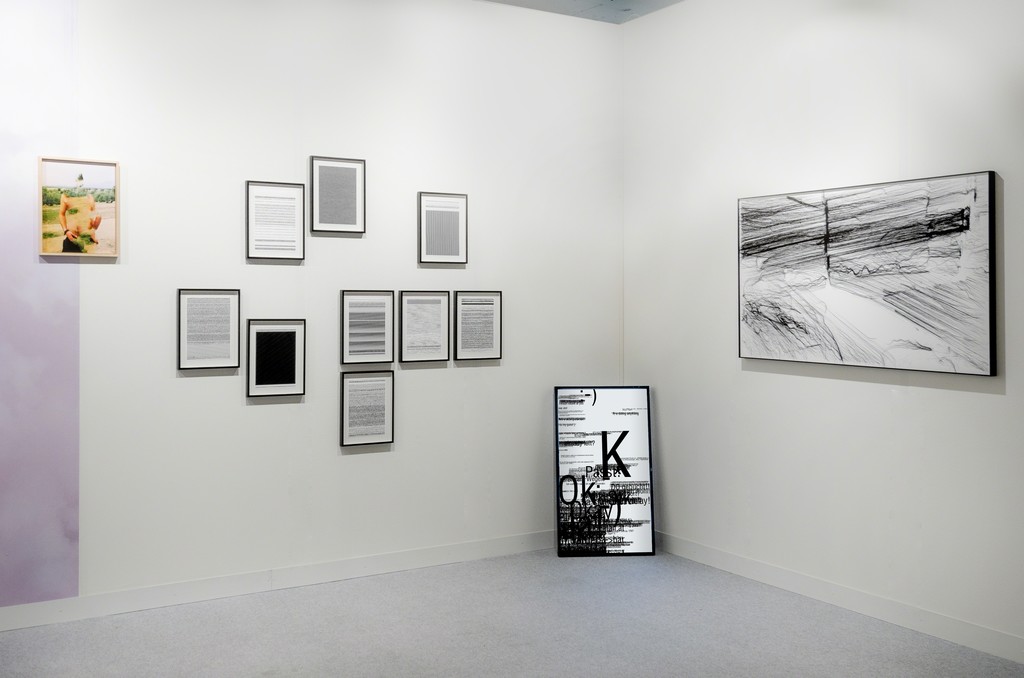 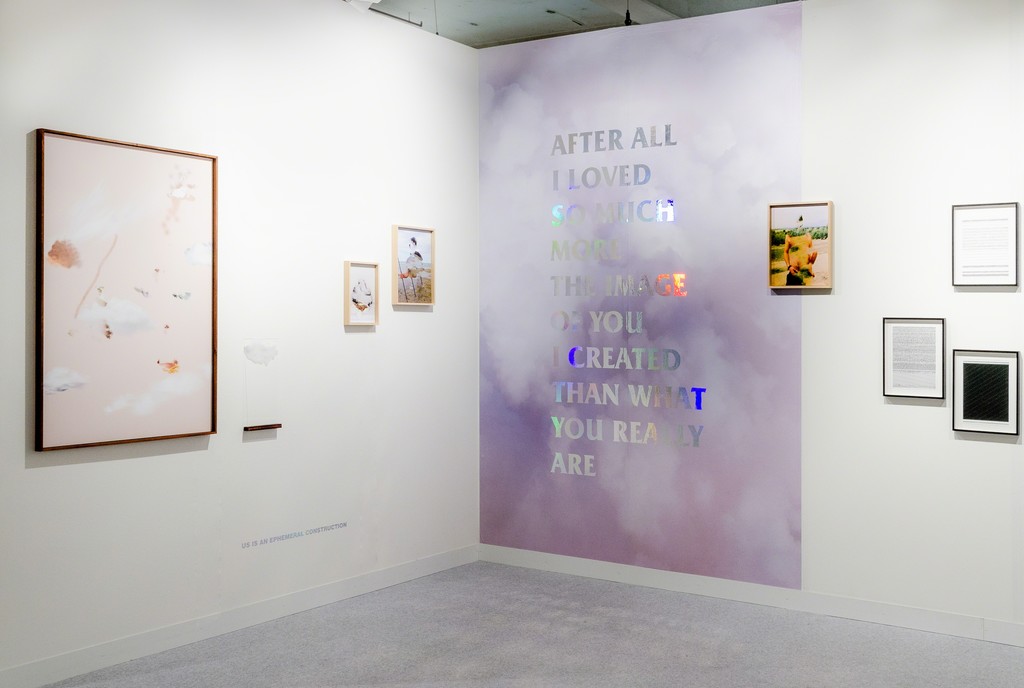 SCAG is excited to announce it's participation at VOLTA 14 with a presentation of Julian Palacz and Christiane Peschek, two emerging artists who are working at the interface of digital and physical realities.

The process of Christiane Peschek’s work is guided by the failure of the perfect photographic picture and the exploration of visual reality. Partly biographical, partly as an observer she is in search for the codes and roles of (visual) intimacy. She refers to Jaques Lacan and Jorge Luis Borges, which both question the definition of
reality and its construction. Rethinking the photographic image production she focuses on expanding presentation of visual content, she searches for new possibilities to display her work by extending the image from its conventional two-dimensional surface to text, objects and smell.

Julian Palacz’s conceptual works deal with the aesthetics of data and information traces left behind digitally by people. Customized software and algorithms built the basis of his process in reference to their usage in contemporary politics and society. From a critical and technological point of view, he is interested in decontextualizing analytical procedures of mass surveillance and complex digital structures to examine their artistic qualities. With his ironic and highly aestheticized works, he wants to stimulate new considerations of contemporary proceedings and the traces
we leave behind both digitally and physically.

In September 2017, SCAG was founded by Feza Velicangil, former founder and director of SANATORIUM Istanbul, is located in Vienna, Austria. With an international and local contemporary program, SCAG is in search of today’s discourses in artistic productions and reflections on issues of politics and society. With a focus on artistic examination of our digital, ready-made, disposable, technological and fast way of living, SCAG is furthering artists who works at the interface of physical and virtual awareness. Looking for latent and obvious traces of ‘today’, SCAG wants to explore these topics within new as well as conventional mediums.