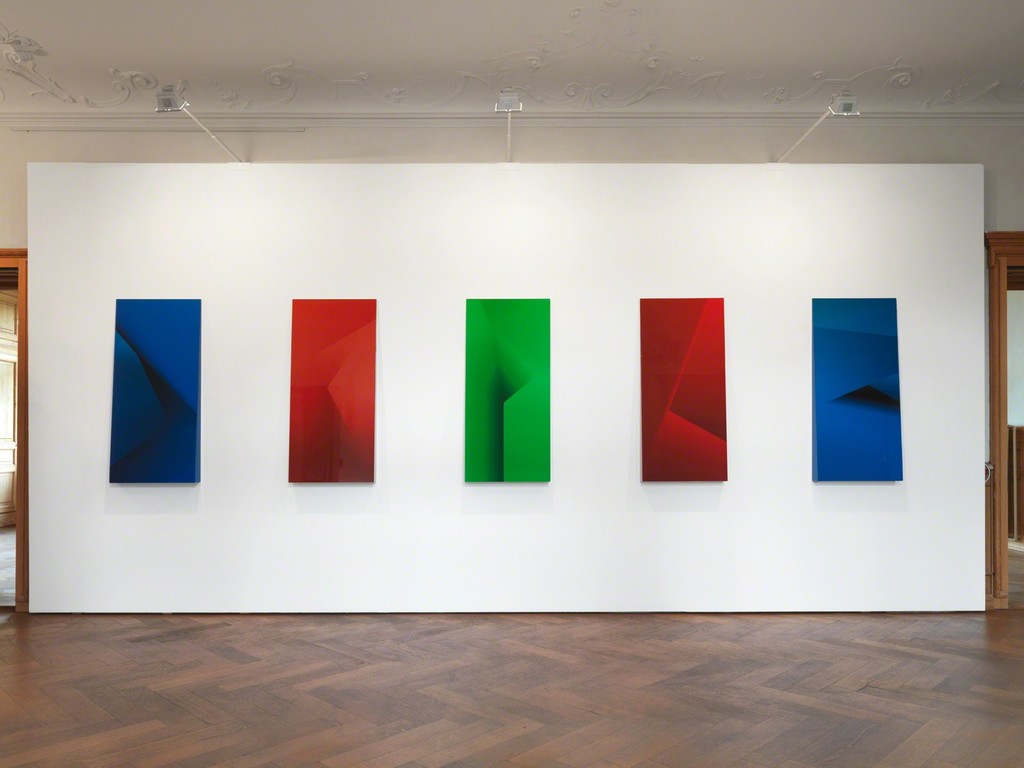 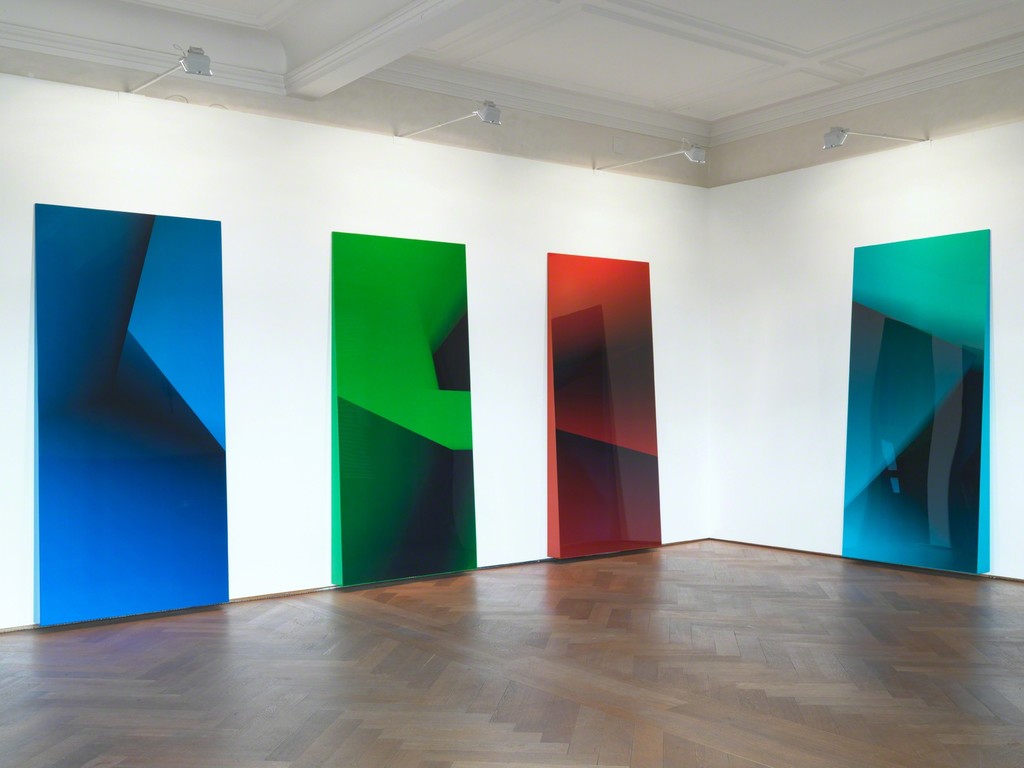 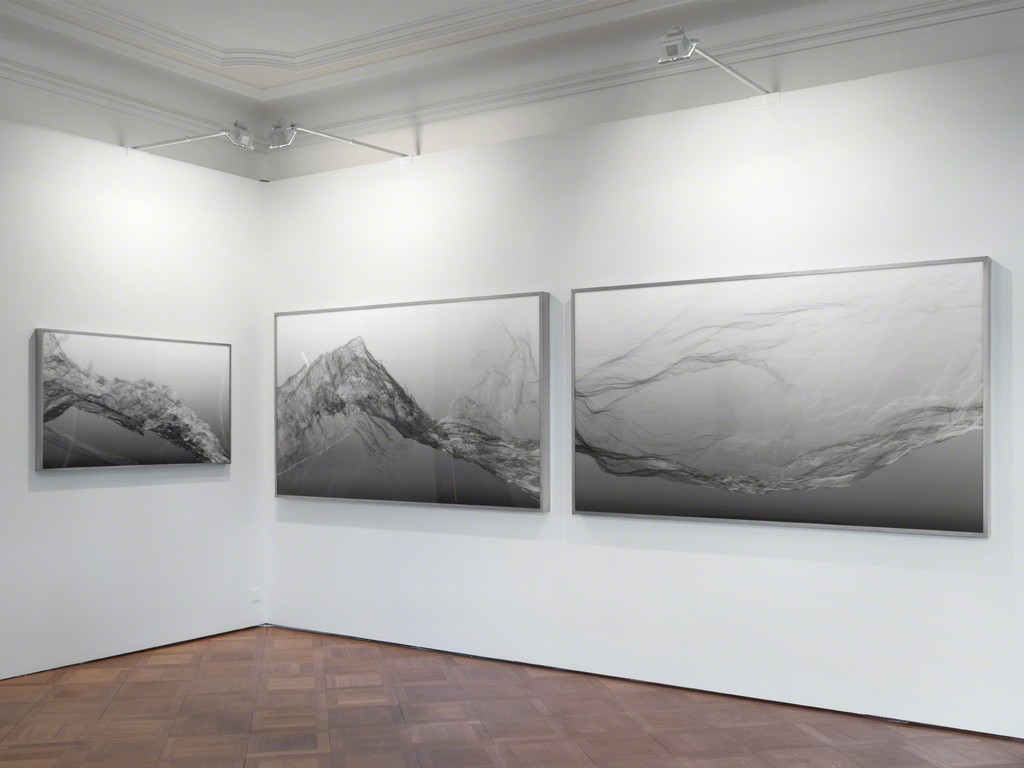 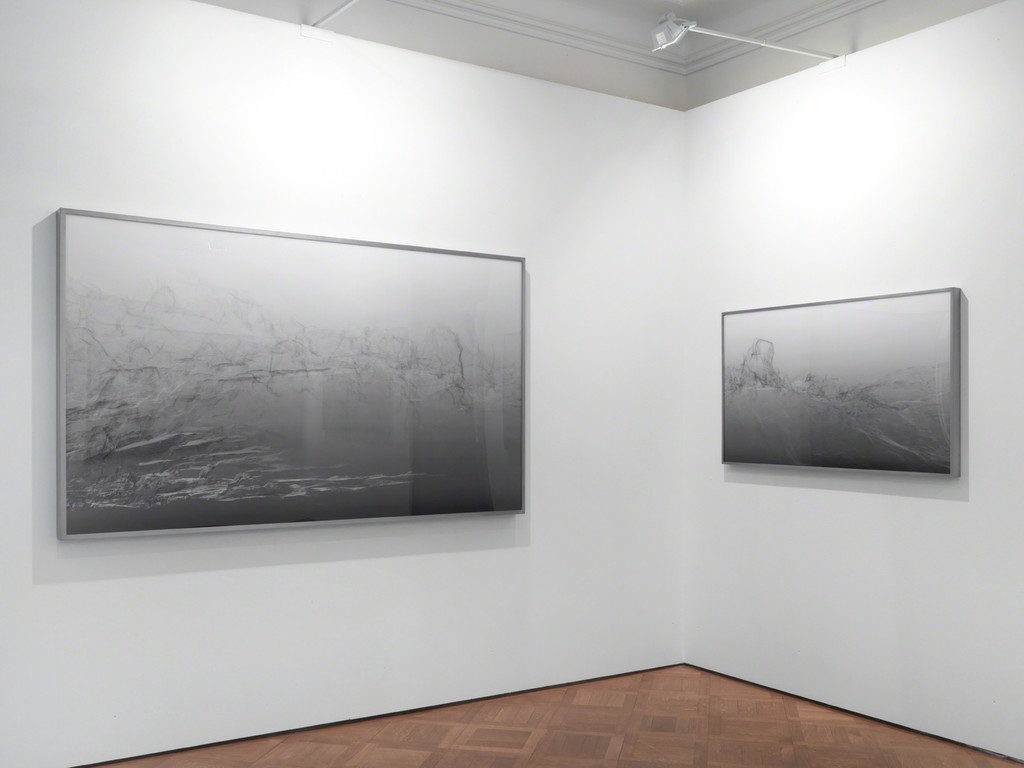 Scheublein + Bak is pleased to announce the exhibition “A Future Archaeology” with the newest works by British Photographer Dan Holdsworth. This is the first time that Holdsworth’s series Continuous Topography are exhibited in public and the exhibition marks the 5 year anniversary of the collaboration between the artist and SCHEUBLEIN + BAK.

Dan Holdsworth (born 1974 in Welwyn Garden City, UK) has gained international recognition with his large-scale photographs and digital art creations. In both his series Spatial Objects and Continuous Topography and with the use of digital mapping, Holdsworth expands the photographic process and develops a new aesthetic language that explores the changing nature of human perception in relation to that of our evolving science and technology.

Continuous Topography is the visual representation of what Dan Holdsworth calls “a future archaeology”, in which previous conceptions of time and space are displayed and consequently questioned. This series of photographs invite us to go beyond our knowledge of landscape and to immerge into a reality that seemed immaterial and inexistent: through these works we are able, for the first time in history, to observe every crack and every detail of rock formations that originated more than 150 million years ago.

By examining the unique formation of limestone strata in the valley beneath the Jura Mountains -through a specially configured computer program that correlates several hundred geological landscape photographs to GPS coordinates- every single detail of the surface becomes visible to our eye. The result is an intensely detailed virtual model of the morphology of the Vallée de Joux, in the Jura mountain range on the French-Swiss borders. To develop these images, Holdsworth meticulously compiled –with the use of helicopters and some of the newest technologies such as drones- images and extremely precise knowledge about the sites; and, thanks to the advanced mechanisms employed, he reaches a field of vision invisible to the human eye.

For the making of Spatial Objects and Continuous Topography works Holdsworth has amplified his investigation of what constitutes a photographic ‘object’ and a photographic ‘subject’ to their limit points. Therefore, the ‘objects’ that constitute his photographic subject matter now range from a single pixel to an entire geological formation. In Spatial Objects, the objects referred to in the title are pixels enlarged to an anthropomorphic scale and possessed of a monumental physicality. The starting point for these works is geological mapping data of the American West that is subsequently scanned into a 3D virtual model. What we see in these works are the edges and fragments of the pixel resolved within the geometry of the interface itself, transformed into structures of pure color and light.

What Spatial Objects presents us with is in effect a pixel’s worldview or more accurately its agency. On the other hand, Continuous Topography presents us with what is recognisably a landscape – but one that seems as though it is from its own viewpoint rather than ours. There is no exact registration of any human presence, and nor is there necessarily any human eye ‘behind’ the camera asserting their artistic subjectivity.

Ultimately, the beauty of these works relies in Holdsworth’s ability to produce precise artistic interpretations from actual scientific observations.

Scheublein + Bak would like to publicly congratulate the artist on his collaboration with Audemars Piguet on the design of their VIP Booth at Art Basel from 16th -19th of June.

The catalogue “Dan Holdsworth – Spatial Objects” is accompanying the exhibition. It was published by Distanz Verlag and can be purchased either through our gallery or directly at Distanz Verlag.