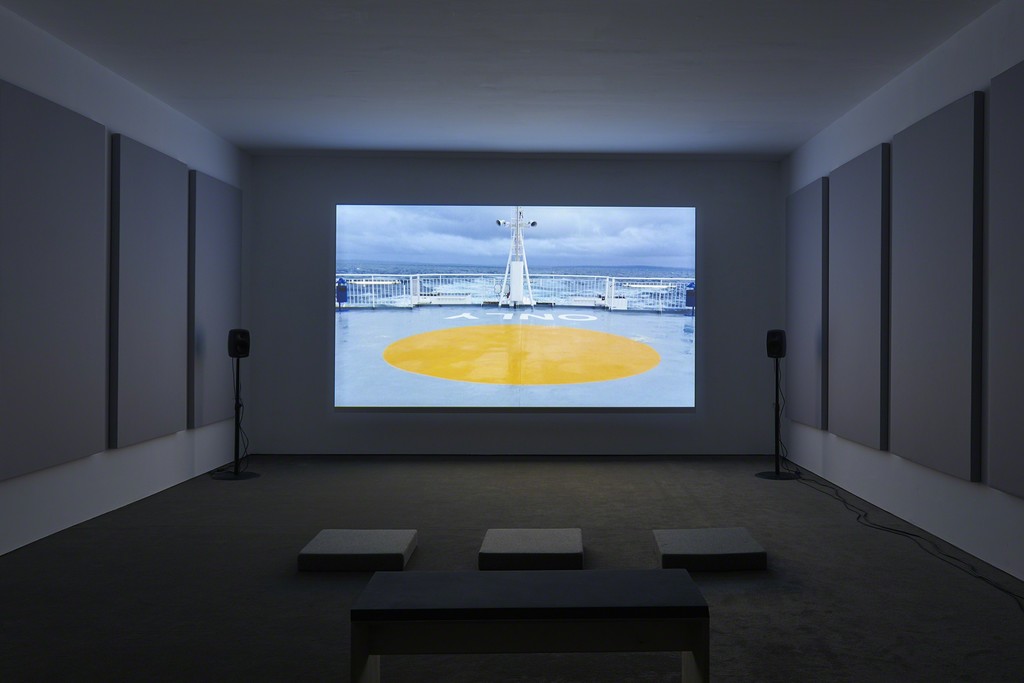 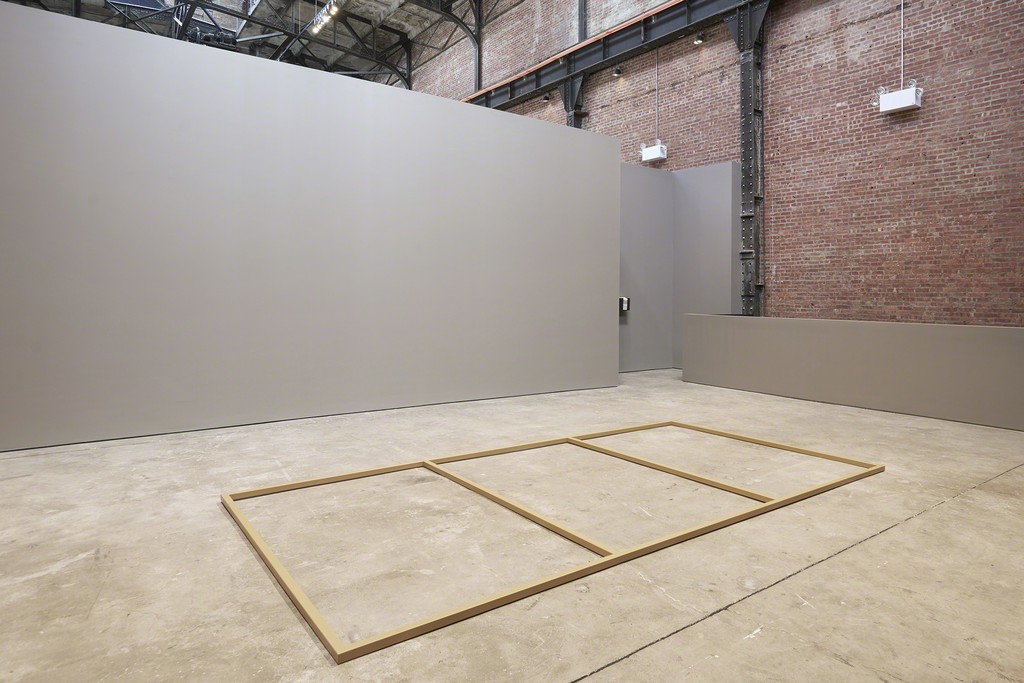 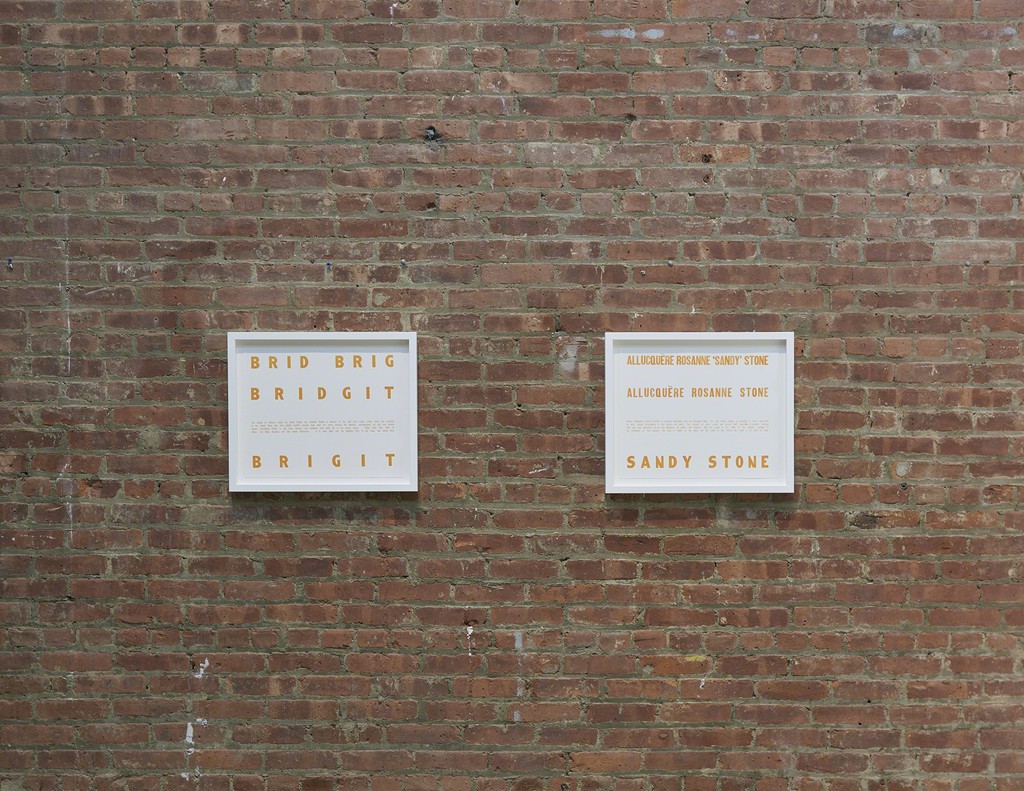 This exhibition marks the U.S. premier of Prodger's new video work, BRIDGIT (2016), shot entirely on her iPhone which she approaches as a prosthesis - almost an extension of the nervous system. Taking its title from the Neolithic deity, BRIDGIT is a journey across vast time periods and landscapes, focusing on female attachments that include friends and shape-shifting entities, among other figures of admiration. The exhibition includes new works on paper as well as a new sculpture that bridges the exhibition site and the video by connecting the dimensions and qualities of the building to the content and form of the video projection.

Charlotte Prodger: Subtotal is curated by SculptureCenter Curator Ruba Katrib and is accompanied by a color publication. View the catalog online below or purchase a copy from SculptureCenter's store.