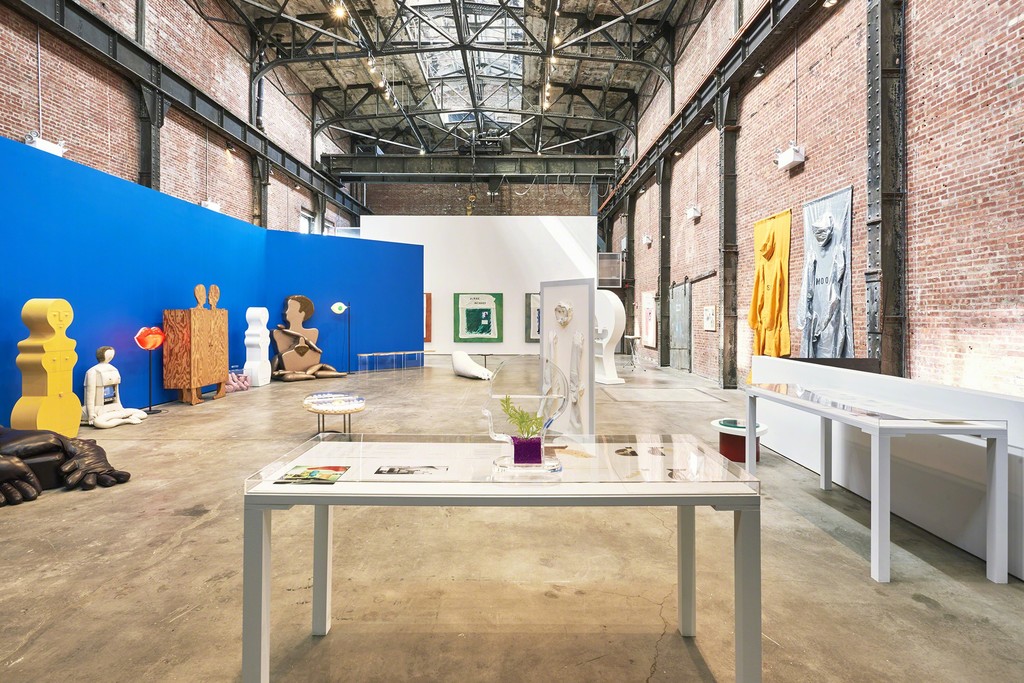 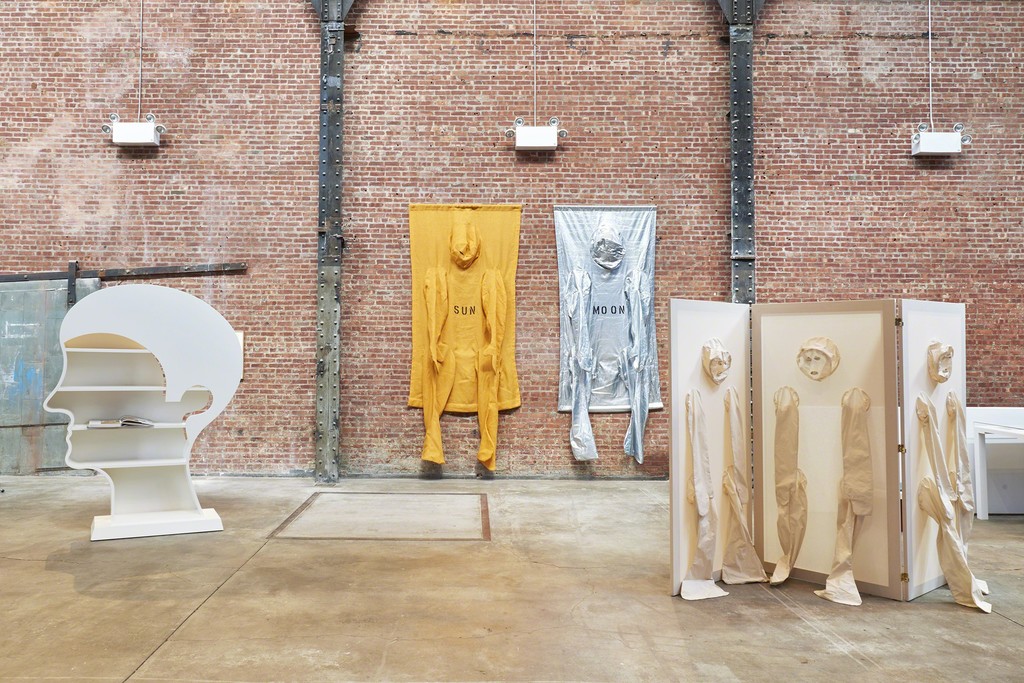 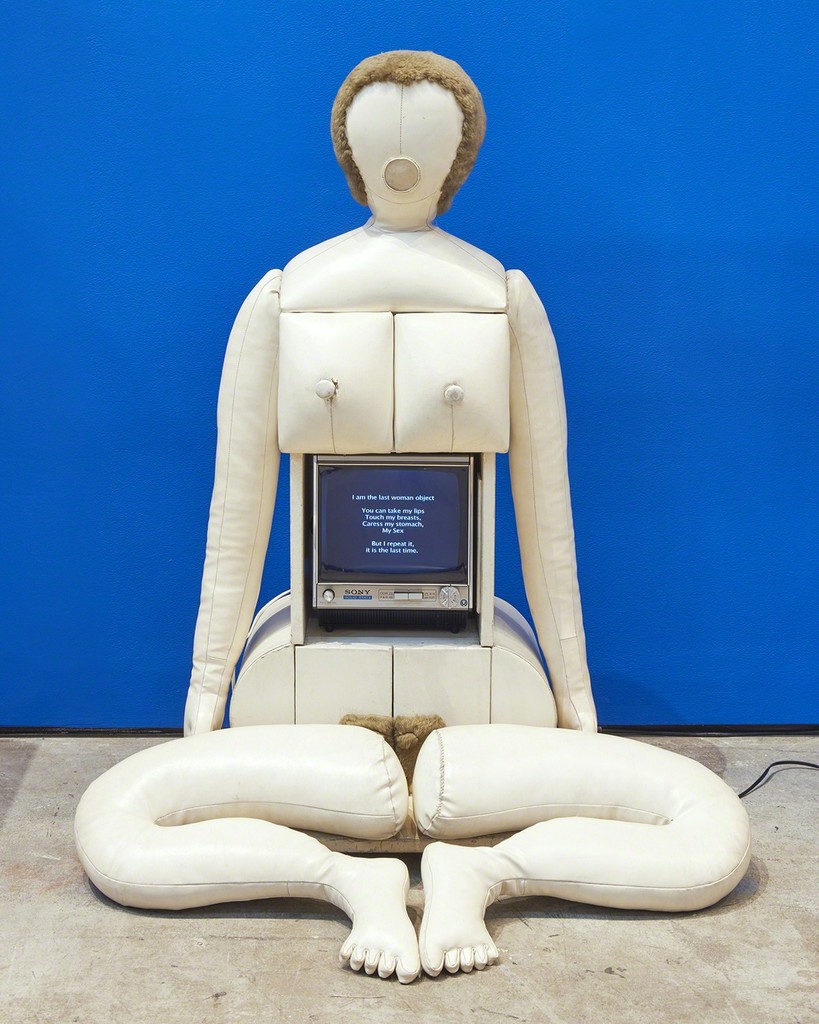 Since the 1960s, Nicola L. has occupied a unique position through her interdisciplinary practice. She creates works that are thematically connected but take on many different forms and formats, from performance to film to domestic objects. Her exhibition at SculptureCenter is the artist's first institutional survey, including works from her wide-reaching oeuvre from the late 1960s to 2000s, showing her "functional art" alongside her paintings, collages, and film works.

In the 1960s, Nicola L. worked as an artist between Ibiza and Paris, connecting with other key figures exploring Pop, including Yves Klein, Marta Minujín, and Alberto Greco. In the late 1970s, she moved to New York City, where she currently resides in the Chelsea Hotel. Nicola L.'s work takes up notions of skin and surface, often breaking apart representations of the body and turning them into furniture-like objects and vice versa. Dressers, lamps, sofas, and other items resembling human forms comprise her functional objects. This body of work appears as a cast of characters; physically confronting their human counterparts as they open and close, turn off and on, and store personal items. Her series of Penetrable works, initially conceived to be entered or worn by viewers and/or performers, extends the body's exterior, skin, into vinyl and textile casings that enclose single or multiple bodies within another layer of material. An emphasis on superficial coverings and caricaturized anthropomorphic objects ties into Nicola L.'s longstanding interests in feminism and in interrogating constructions of subjectivity.