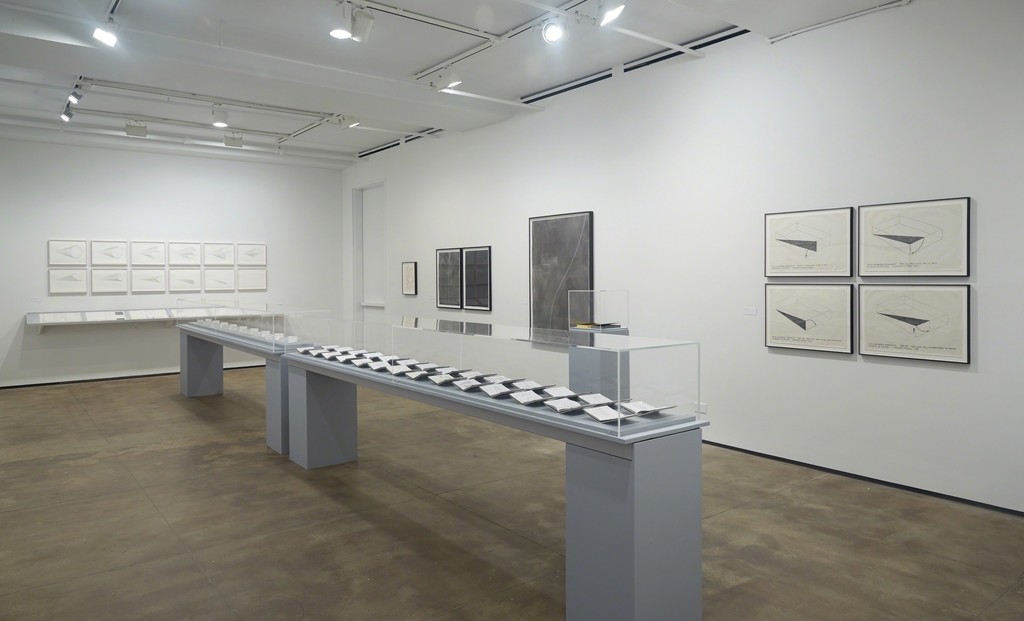 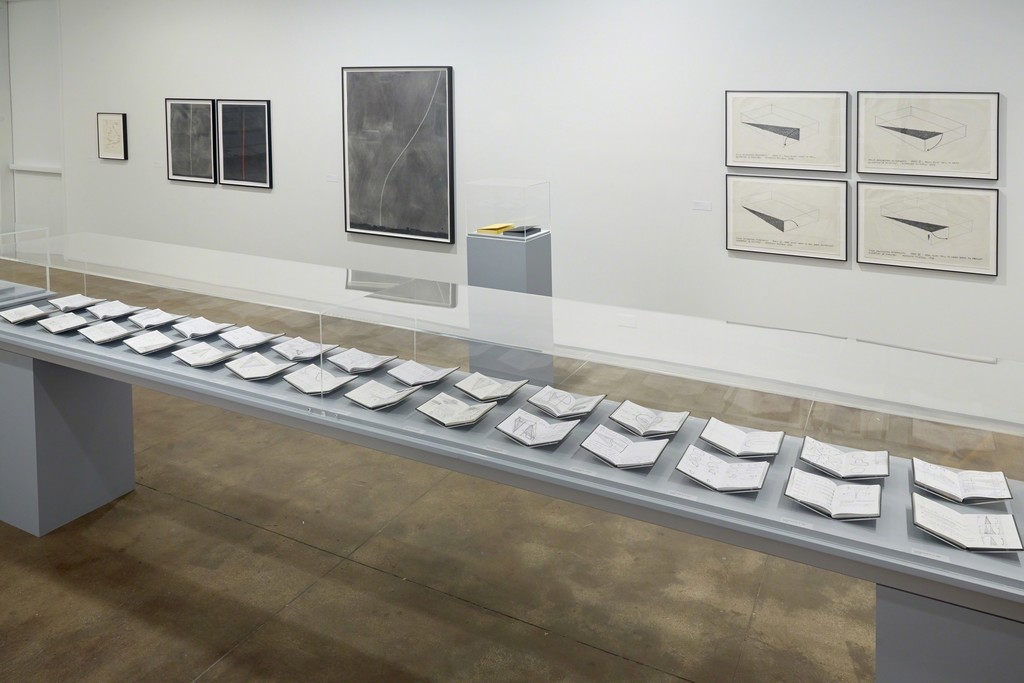 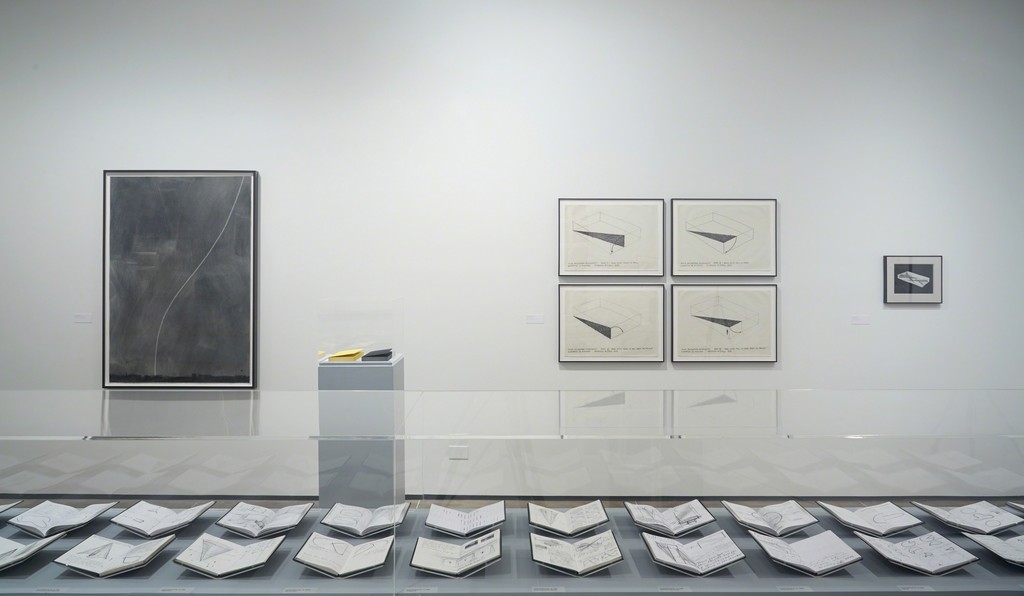 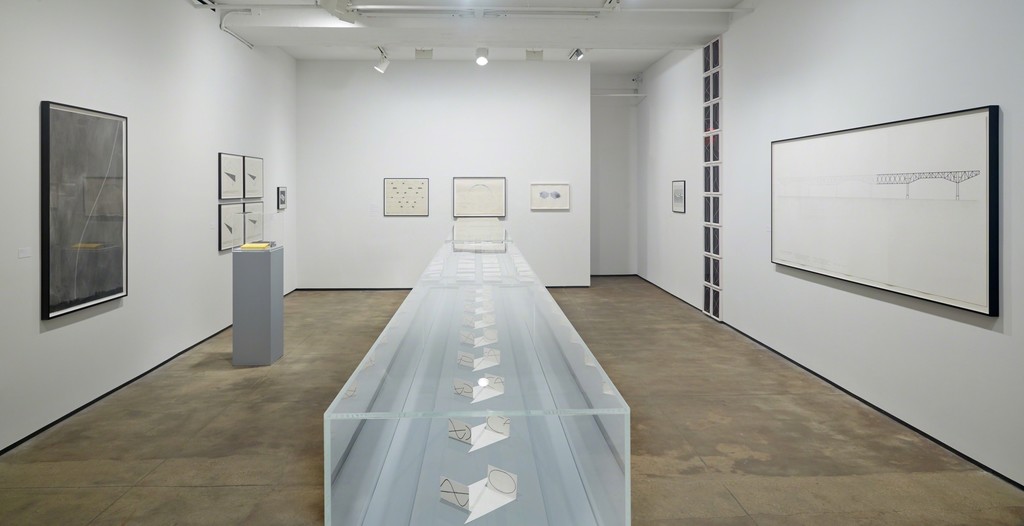 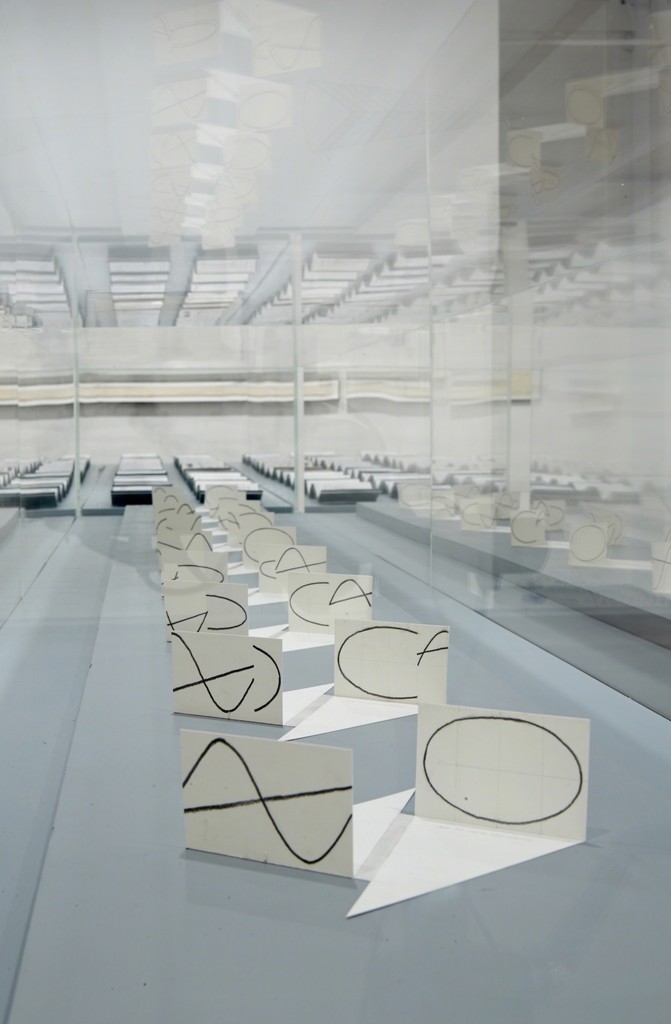 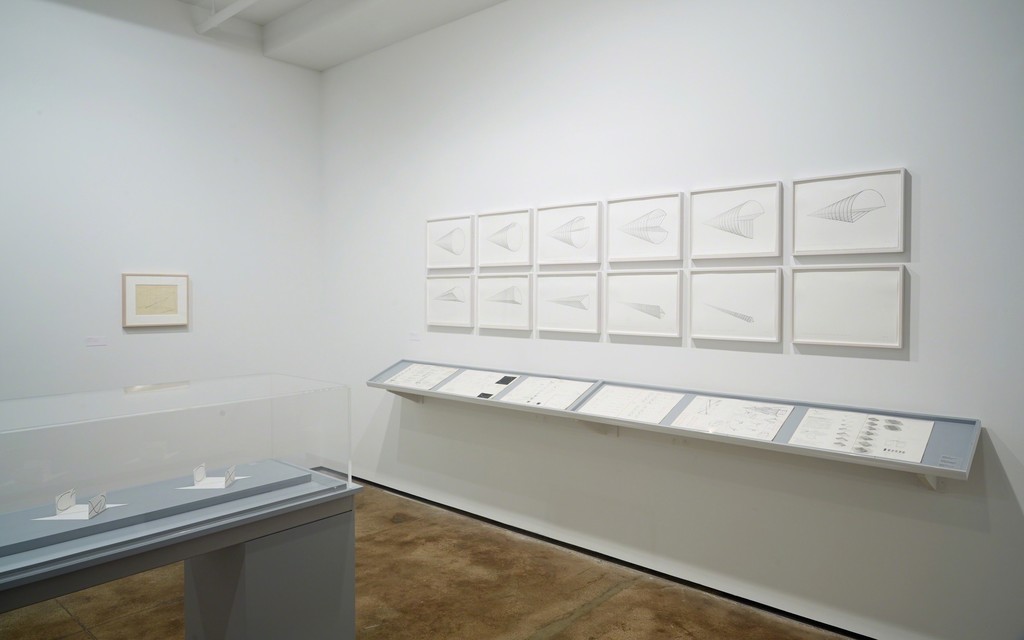 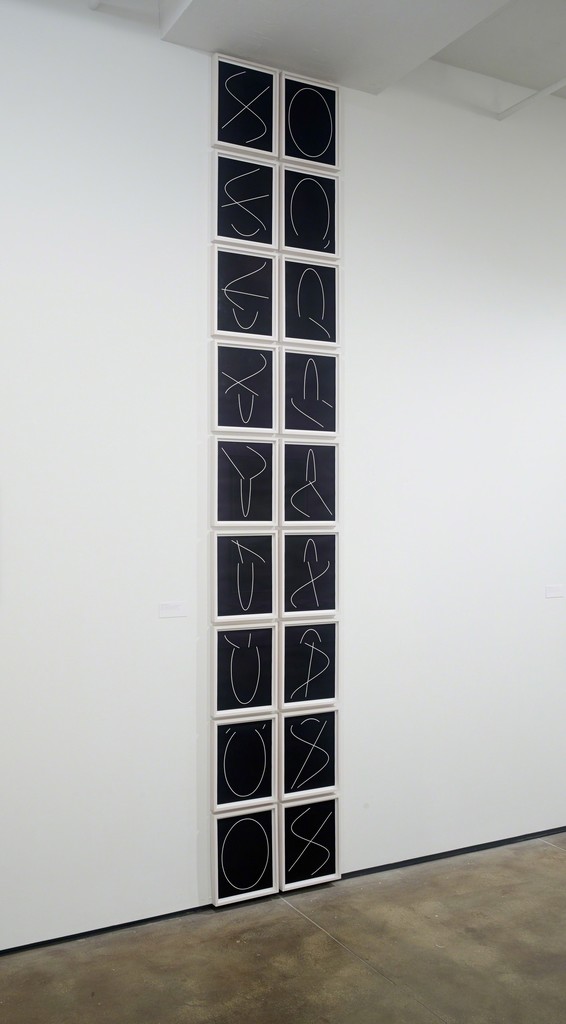 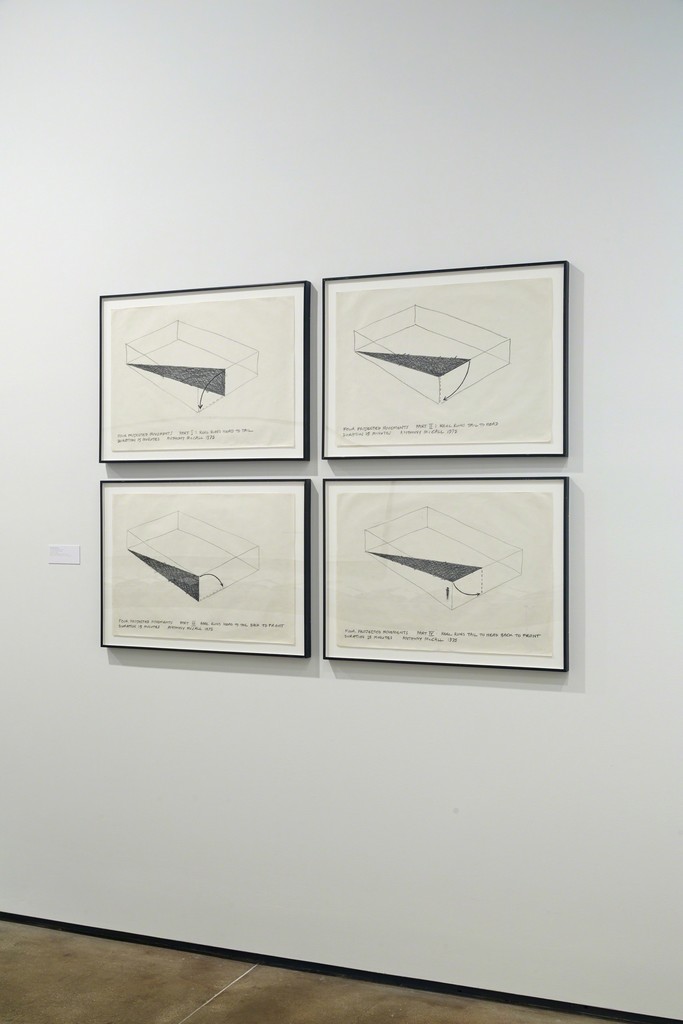 McCall's rarely seen drawings explore his installations from conception through production. Included are scores and sequential studies for his seminal solid light works, for his performances, and for proposals for various public works. The exhibition will also display the three-dimensional storyboards McCall developed for his most recent solid light work, Face to Face, which debuted at Sean Kelly in 2013.

This exhibition marks the debut of the book Anthony McCall: Notebooks & Conversations, which features over one hundred hitherto unseen working drawings from dozens of McCall’s numerous notebooks, many of which will be on view in the exhibition. It was in the notebooks that his sculptural forms and cinematic structures first began to take shape. As the authors of the book, artists Graham Ellard and Stephen Johnstone, put it, “the notebooks contain diagrams, charts, storyboards, sketches, plans, scripts, projections, logs, graphs, inventories, maps, drafts, notations, scores, instructions, reflections, calculations, blueprints, doodles, basic programmes, scrawls, scribbles and crossings-out.”