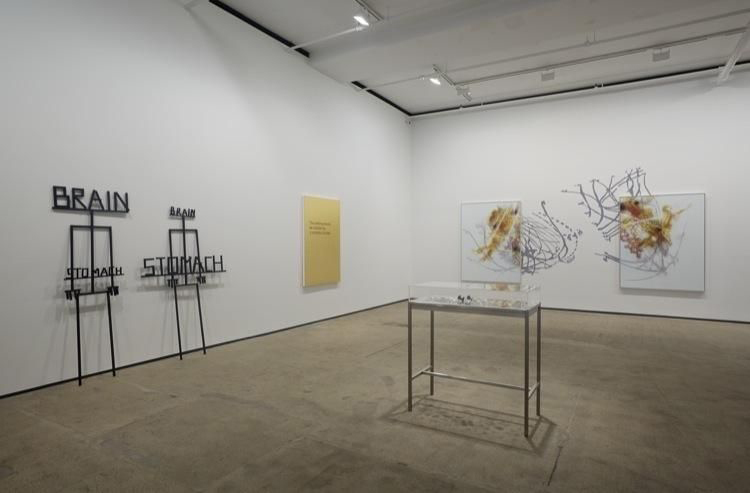 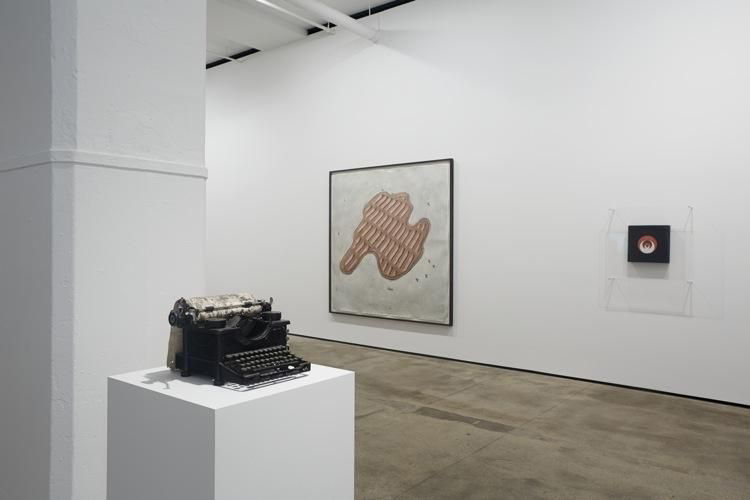 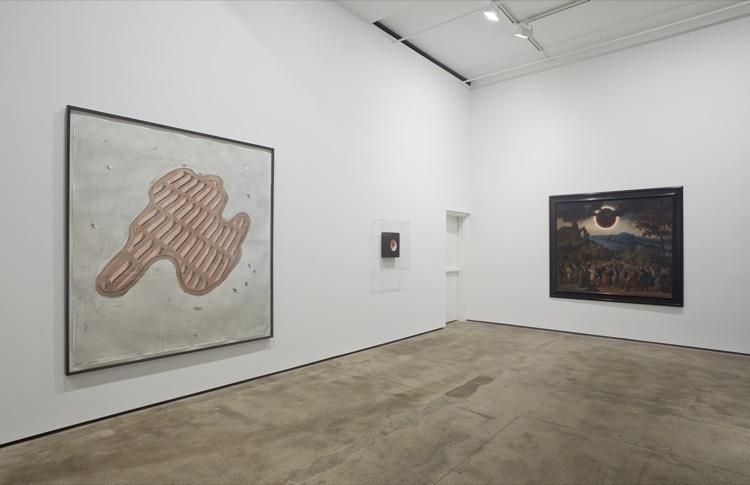 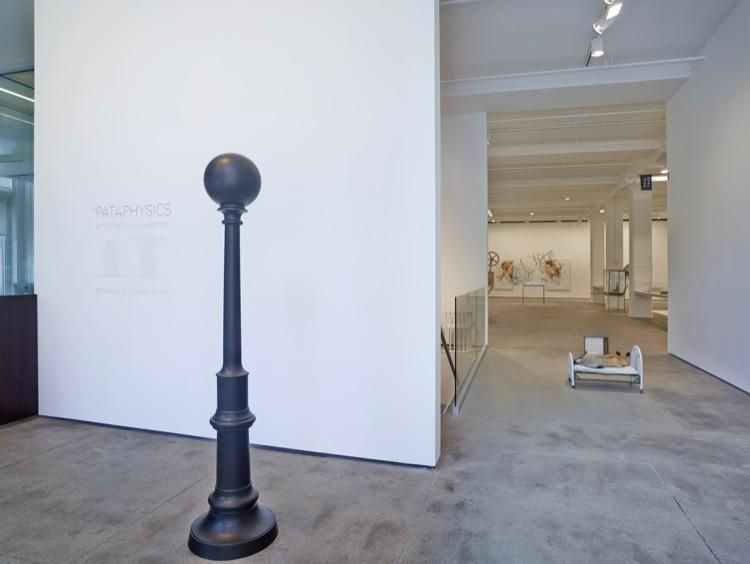 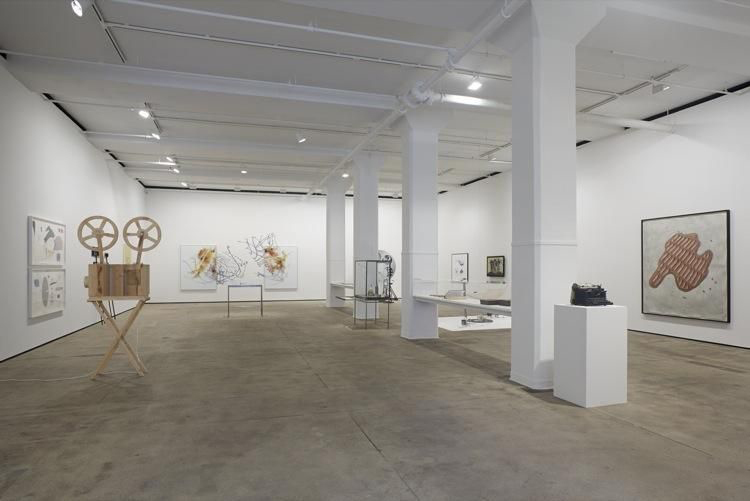 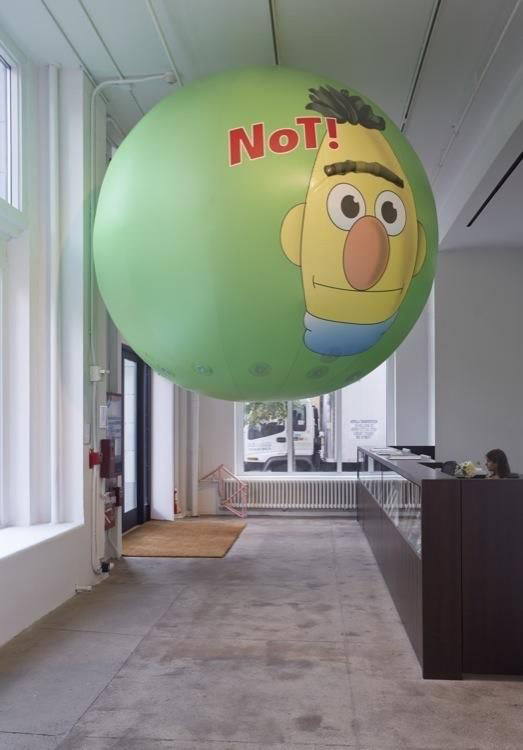 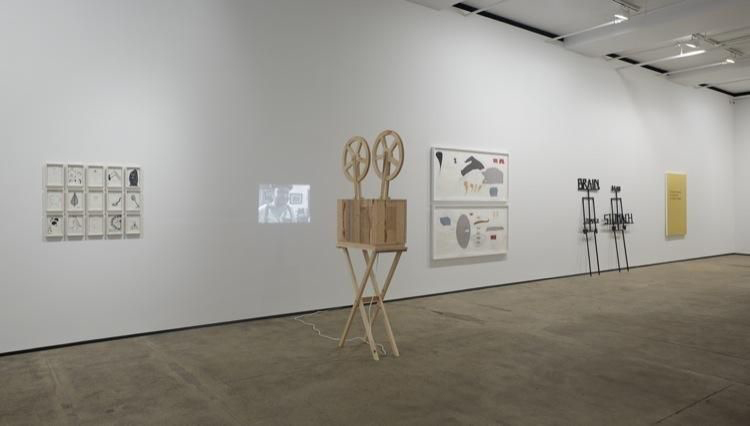 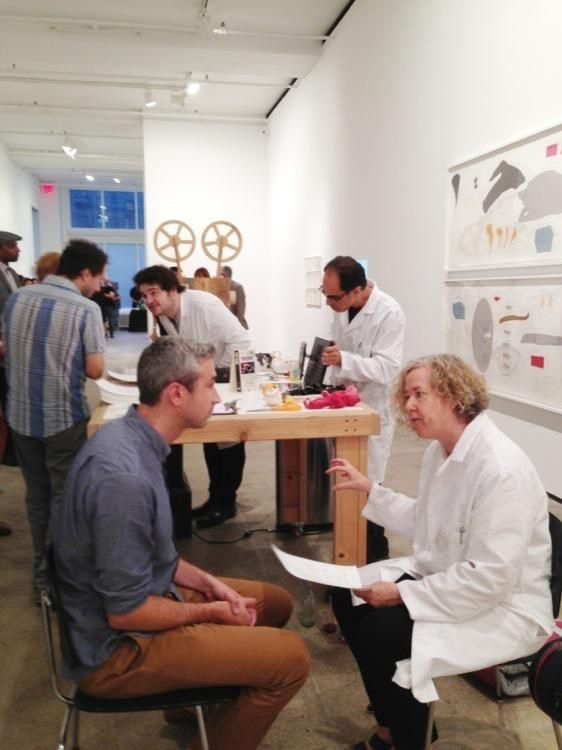 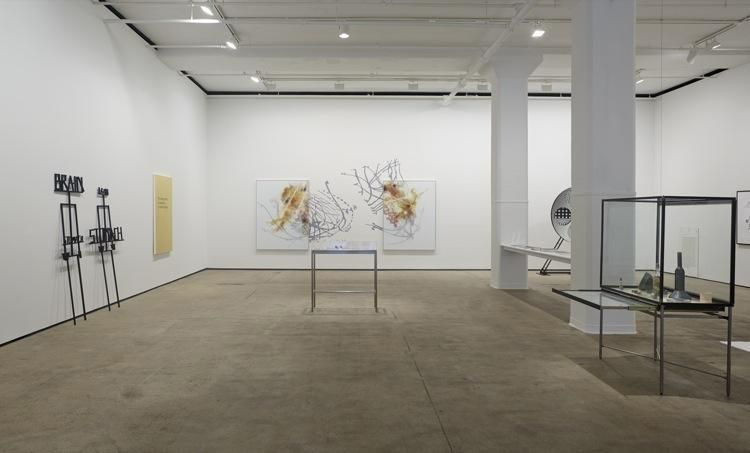 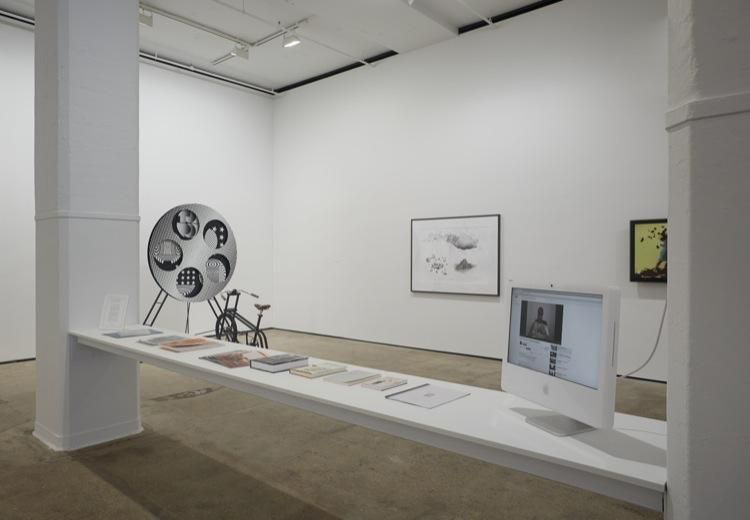 Sean Kelly announces ‘Pataphysics: A Theoretical Exhibition, a group exhibition focusing on pataphysical sensibilities in contemporary art, exploring the impact of this quirky and deeply influential philosophy originated at the end of the 19th century by the French poet and playwright Alfred Jarry. Though the definition of ‘Pataphysics – a school of thought that playfully rejects the objective truths of empiricism – is intentionally vague, its implications run deep through many of the important philosophical movements of the 20th century. While existing quietly in the background for decades, recent contemporary art has found alignments with its absurdist principles.

Including works from both contemporary artists and their pataphysical forebearers, the exhibition will examine ‘Pataphysics and its legacy in contemporary art. First run editions of some of Jarry’s books, such as his seminal Ubu Roi ou Les Polonais, form the cornerstone of the exhibition. Marcel Duchamp, one of the earliest members of the College de 'Pataphysiques, is represented in the exhibition with several works, among them the artist’s iconic Rotoreliefs, a set of six double sided two-dimensional discs that spin to create an illusion of depth. More recent explorations of the absurdist nature of the movement are found in Kate Glimore’s video, Sudden as a Massacre, in which a group of women dressed in heels and floral print dresses strenuously pull apart a large block of wet clay, hurling handfuls of it at the surrounding environment, and in Iran do Espírito Santo’s Street Pole, a life-size recreation of a common street lamp, made of solid granite, rendering it useless for its original purpose. Kris Martin's Apocalypse, an antique typewriter with an etching in its carriage, embodies the pataphysical conflation of visual and verbal puns. Humor is evident in many of the works in ‘Pataphysics: A Theoretical Exhibition; Slavs and Tatars’ oversized balloon, A Monobrow Manifesto (Hot/Not), uses perceptions of this facial feature – as “hot” or “not” – to “demystify the conflict between East and West”, while Hennessy Youngman – the alter ego of artist Jayson Musson – created Art Thoughtz, a series of YouTube videos in which Youngman directly addresses the audience, insightfully critiquing various aspects of the elite art world as a faux-outsider. Matthew Ritchie’s contribution to the show – oil on linen paintings with mylar decal extensions – addresses another aspect of the pataphysical, particularly Jarry’s interest in games of chance and knowledge systems that “lie beyond metaphysics”.

The artists included in the exhibition engage the core sensibilities of 'Pataphysics, evoking its irreverent and often light- hearted exploration of the world. Works that establish novel systems of representation are juxtaposed with works that, through absurdist actions and objects, manifest pataphysical conceptions of reality.