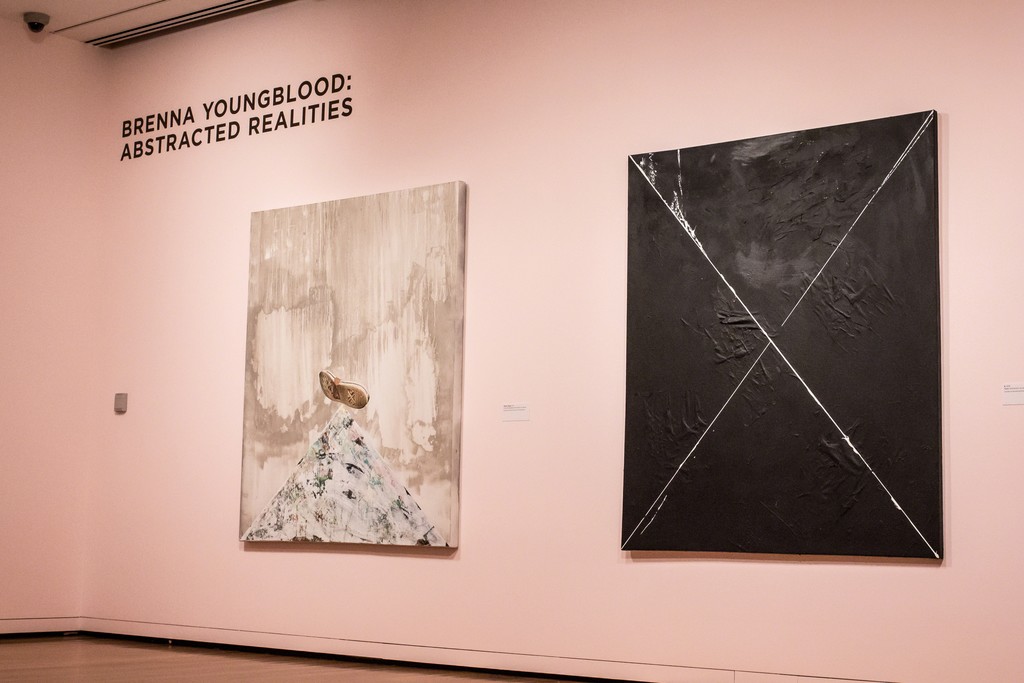 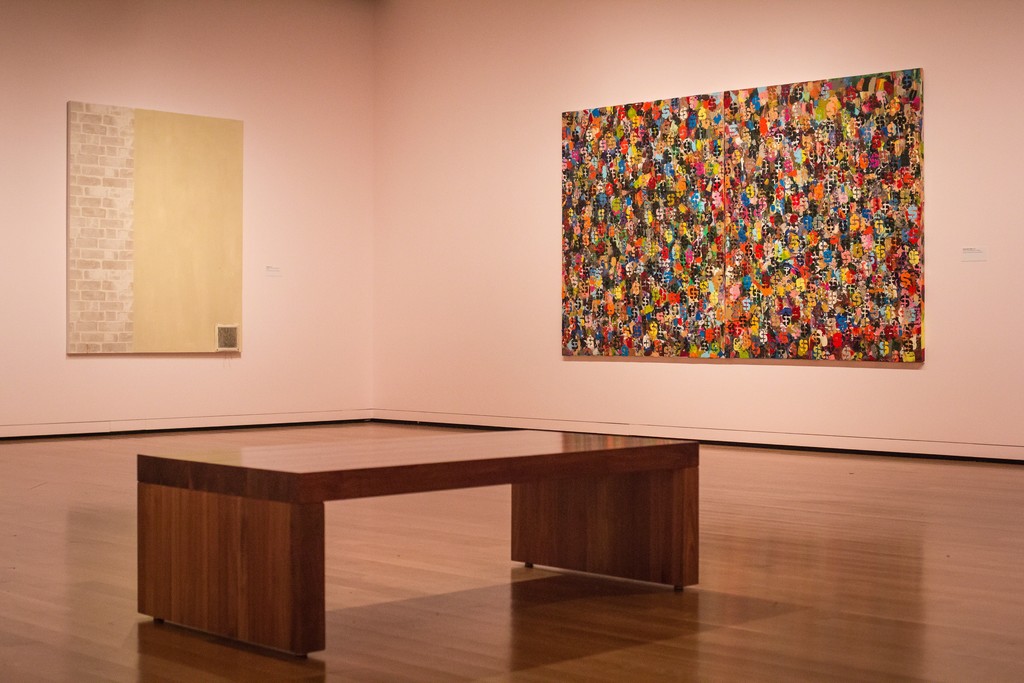 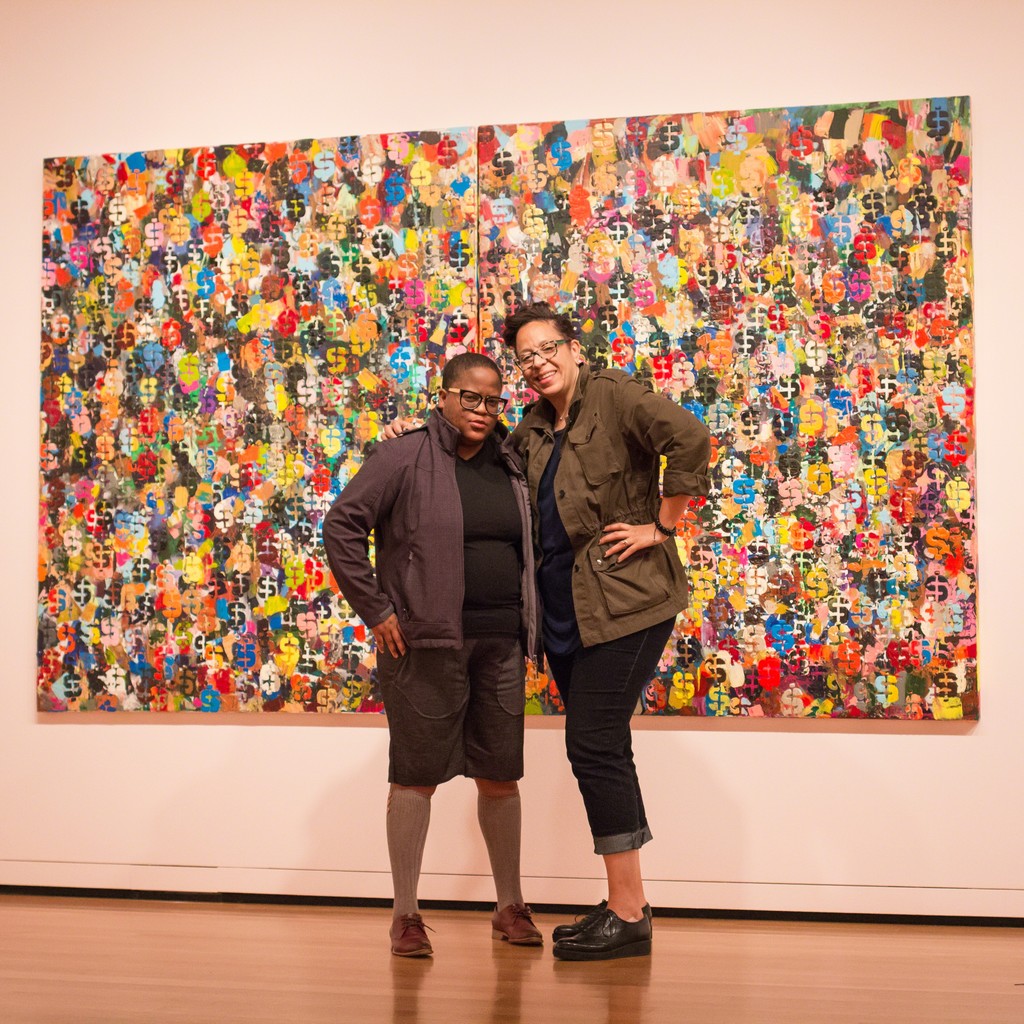 “Since its inauguration in 2009, the Gwendolyn Knight | Jacob Lawrence Prize has been recognizing black artists at the forefront of contemporary art,” says Kimberly Rorschach, SAM’s Illsley Ball Nordstrom Director and CEO. “In 2013, it went to the visionary LaToya Ruby Frazier, who recently won a MacArthur ‘Genius’ Grant; incredible artists such as Theaster Gates and Titus Kaphar have also received the prize. I’m thrilled to show Youngblood’s work at SAM, carrying on the legacy of the Lawrences.”

The exhibition is curated by Sandra Jackson-Dumont, Frederick P. and Sandra P. Rose Chairman of Education at The Metropolitan Museum of Art. Formerly, she was SAM’s Deputy Director for Education and Public Programs/Kayla Skinner Adjunct Curator for Modern and Contemporary Art.

"I selected these works by Brenna to represent her subversively critical approach to content and because of their compelling compositions,”says Jackson-Dumont. “The work is refreshingly process-based and rooted in a deep interest in abstraction, formalism, and contemporary issues.”