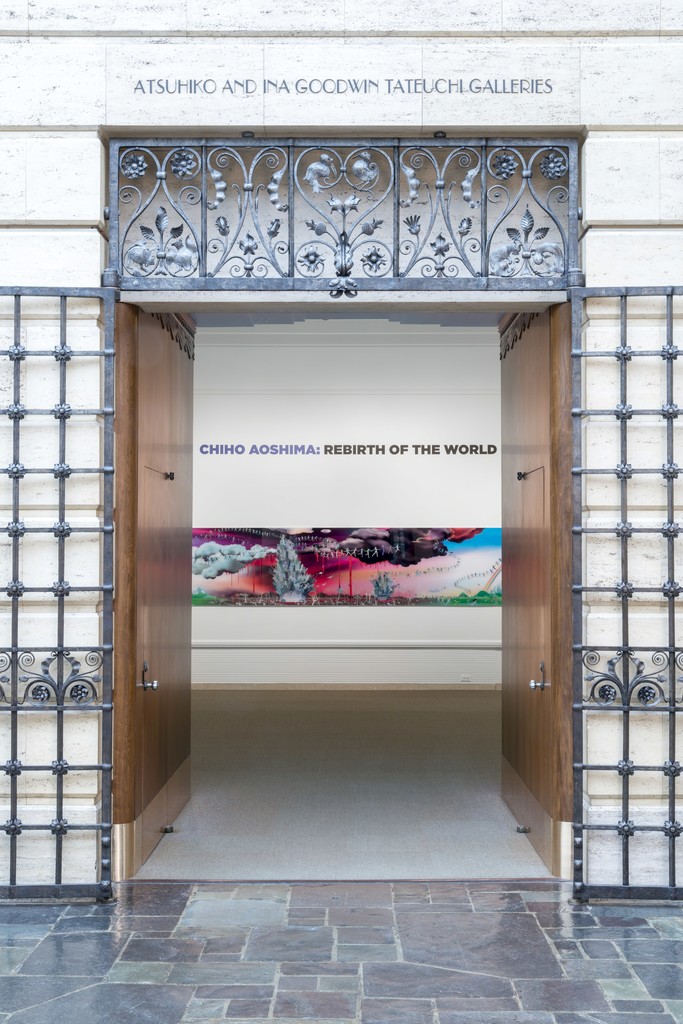 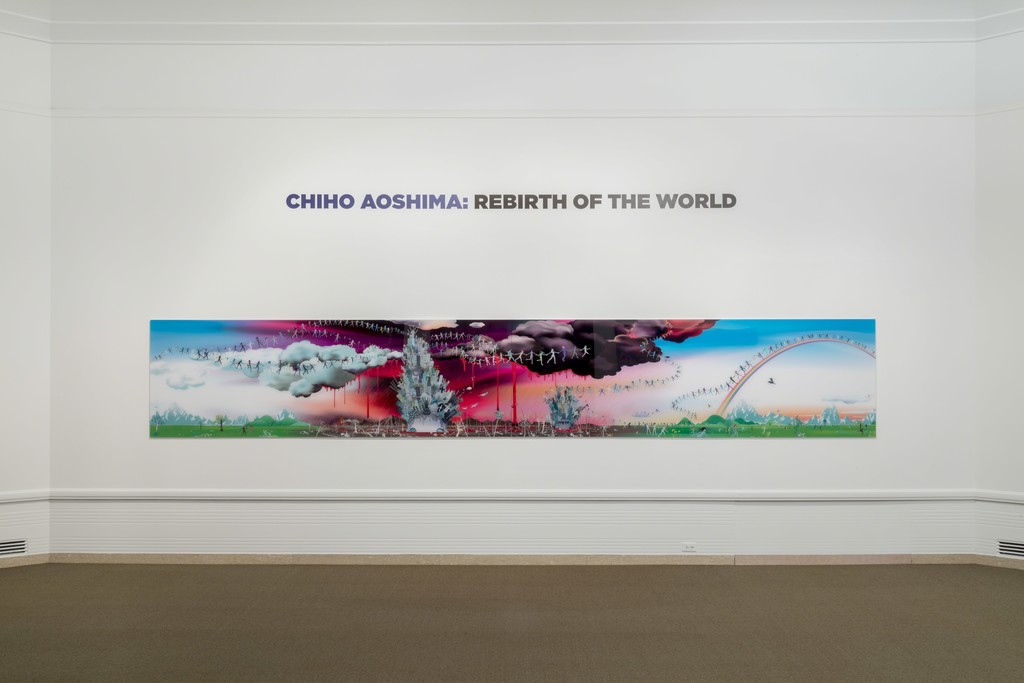 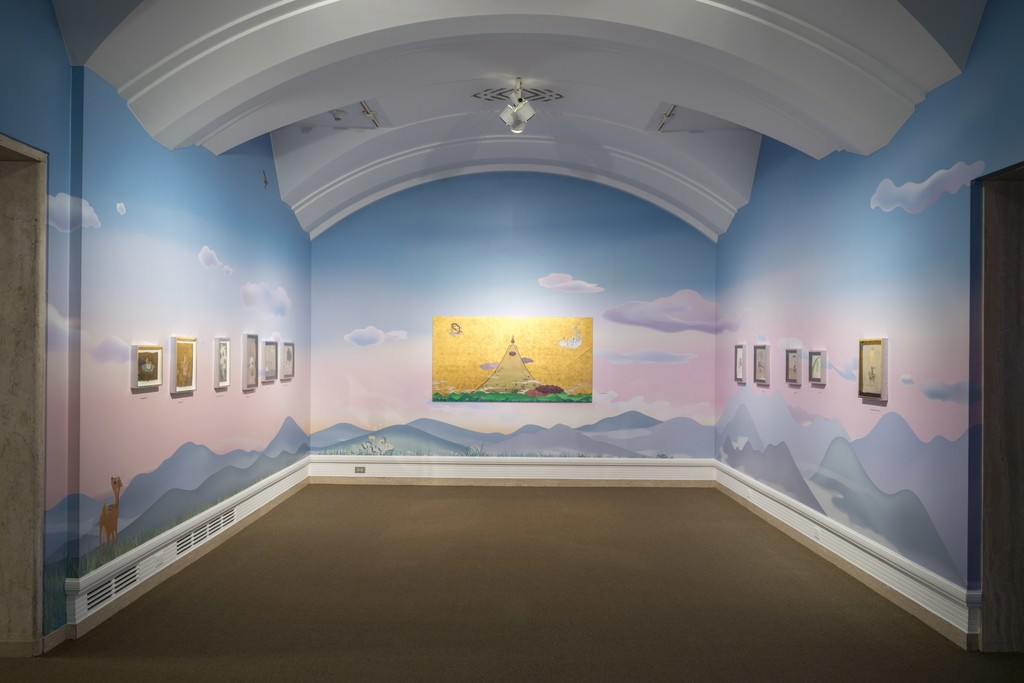 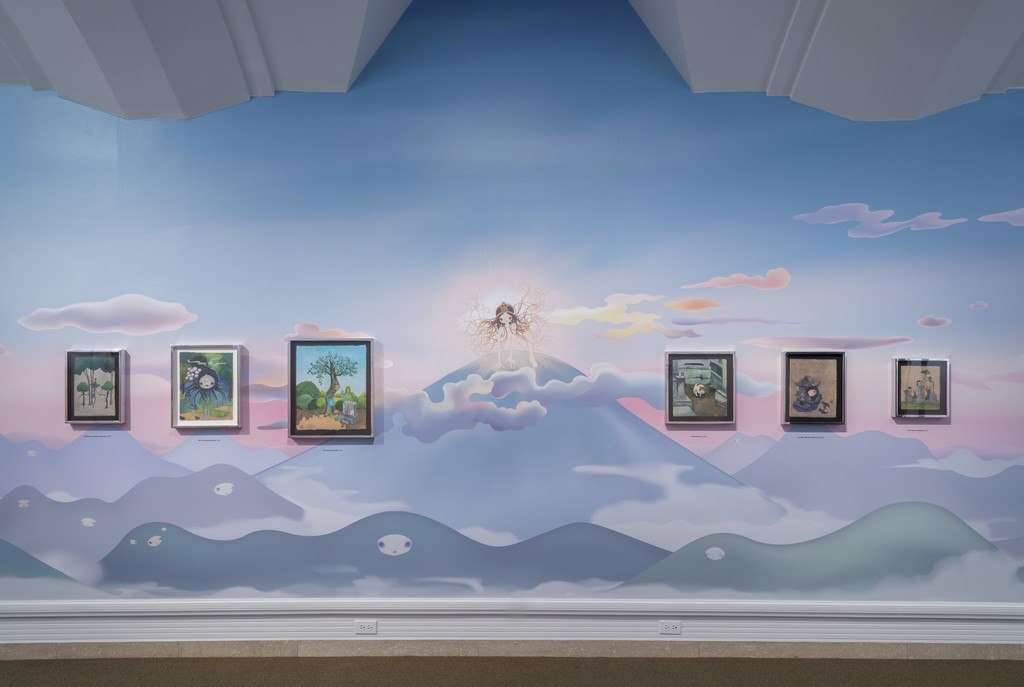 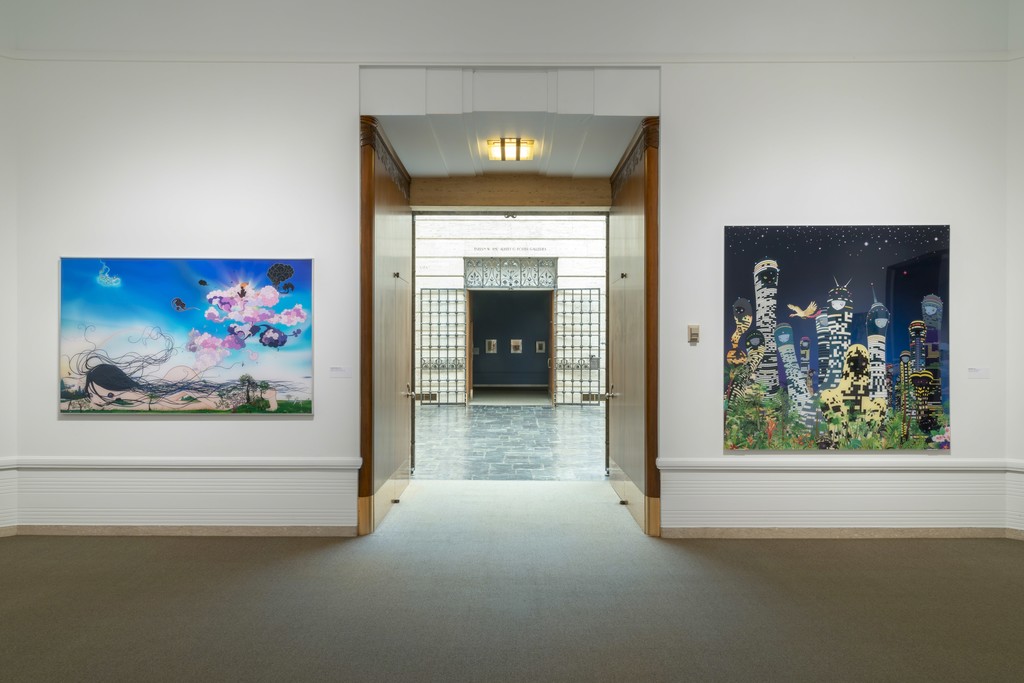 SEATTLE, WA – The Seattle Art Museum (SAM) presents Chiho Aoshima: Rebirth of the World, a fantasy world created by the Japanese artist Chiho Aoshima (born 1974). Opening on May 2 at SAM’s Asian Art Museum, the exhibition features colorful large-scale dreamscapes printed on plexiglass, 35 drawings on paper, and an animation that will be shown in public for the first time.

The exhibition is the debut of Aoshima’s second foray into video work. She has teamed up with New Zealand animator Bruce Ferguson to animate her drawings into a living, moving world. Their first collaboration, in 2005 was titled City Glow and was met with critical acclaim. This video is titled Takaamanohara, which has great personal meaning for Aoshima. Takaamanohara (“the plain of high heaven”) is a place where Japanese Shinto deities reside. A Shinto myth explains that at the time of creation, light, pure elements branched off to become heaven; while heavy, turbid elements branched off to become earth. Heaven (ama) became the home of the gods of heaven, while earth became the home of gods of the land.

Not formally trained in art, Aoshima graduated from the Department of Economics at Hosei University before going to work for the Japanese Neo-Pop artist Takashi Murakami, who eventually made her a member of his Kaikai Kiki collective.
Influenced by anime and manga, Aoshima stands apart through her futuristic view of renewal after catastrophe. She merges the cuteness of Japanese kawaii culture with a melancholic vision of a post-apocalyptic landscape. Even with undeniably dark images, her work has a positive attitude. There’s no evidence of fear in her art. Her murals and paintings don’t escape from society or from the future. Instead, she embraces all possibilities, including a world where the skeletons and ghosts reside alongside the rest of us.

Through her work, Aoshima creates a fantastic world where she asks the viewer to reimagine the future. Who’s to say that as technology advances, as natural disasters rise, as the organic world blends with the manmade, that smartphones will not become smart buildings? That skyscrapers will not stand up and walk among mountains? That ghosts and spirits don’t already float through our world?

When asked about her inspiration, Aoshima answered, “The evolution of human civilization is great; humankind thinks nature precious, but it is difficult for humankind and nature to coexist. I represented these two souls that cannot understand each other through the images of buildings and mountains.”