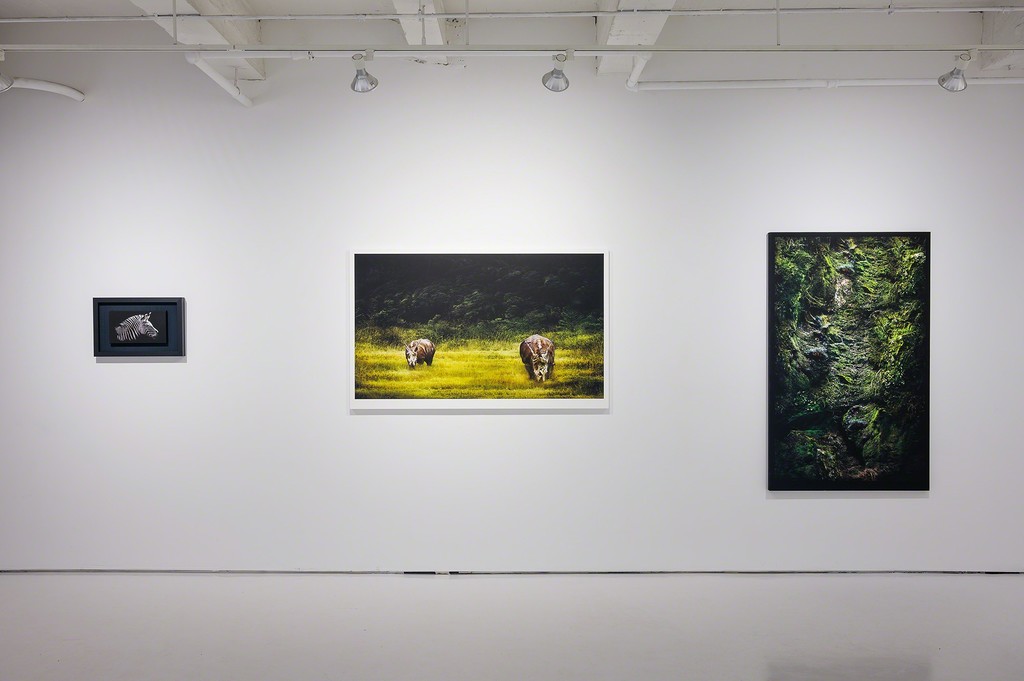 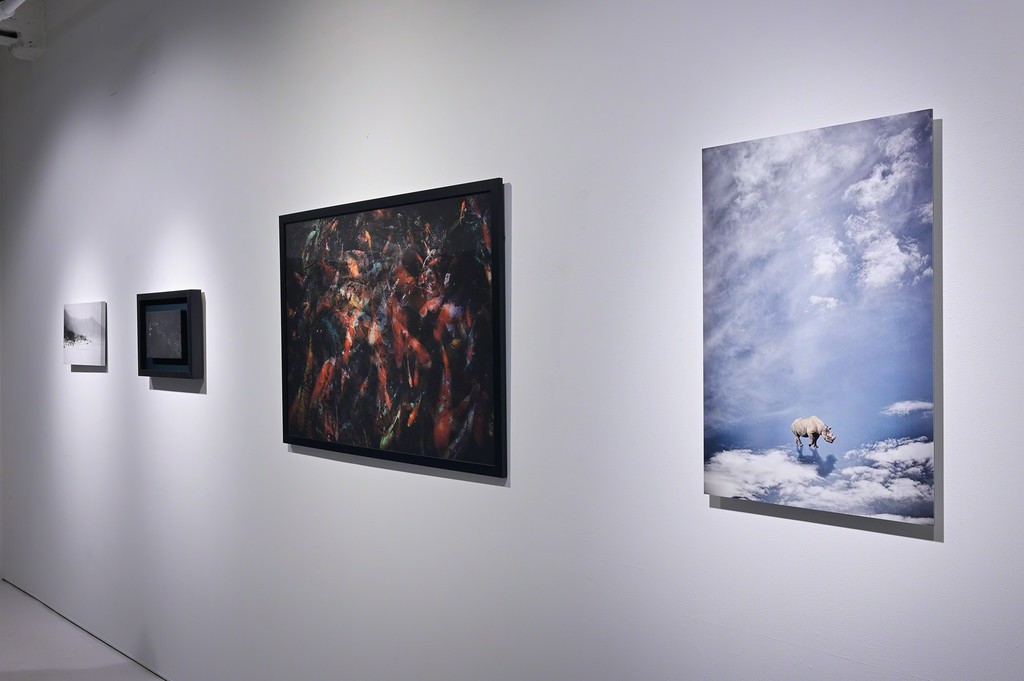 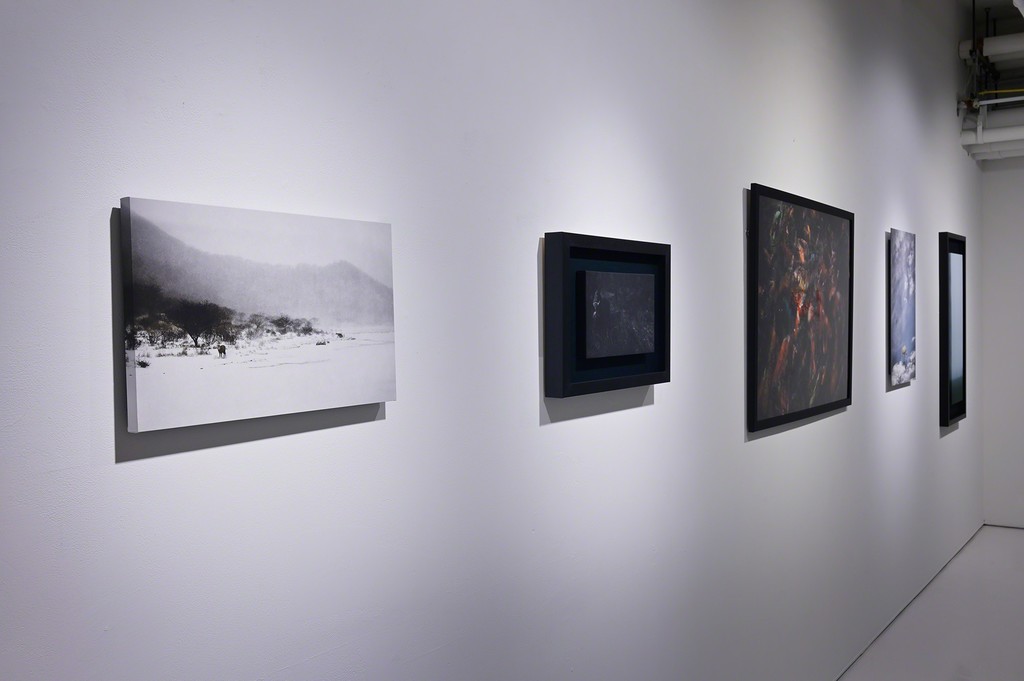 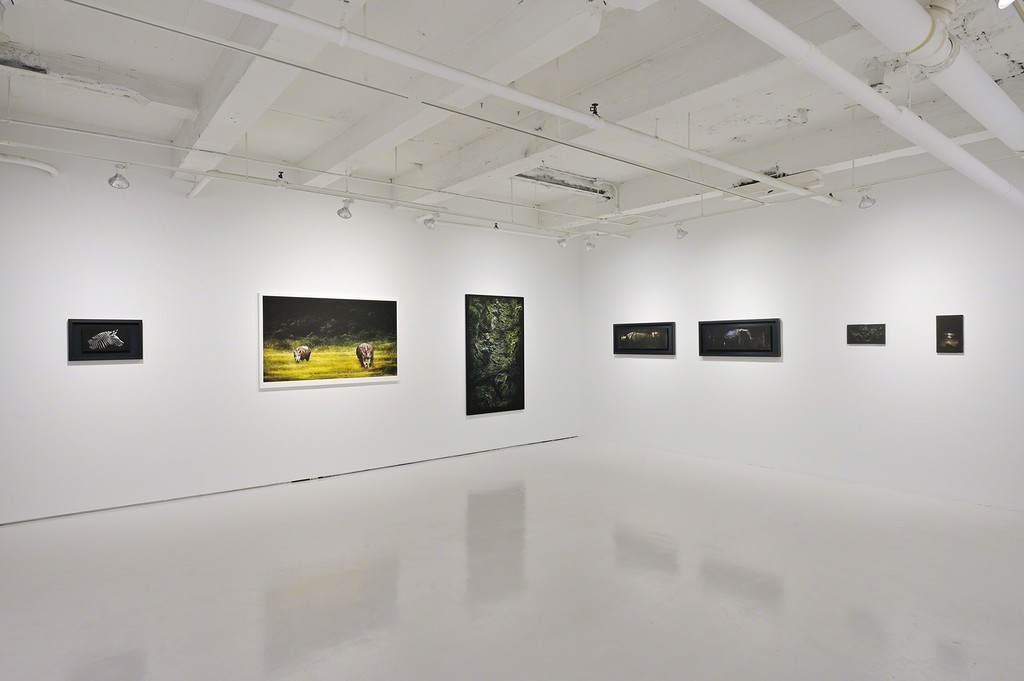 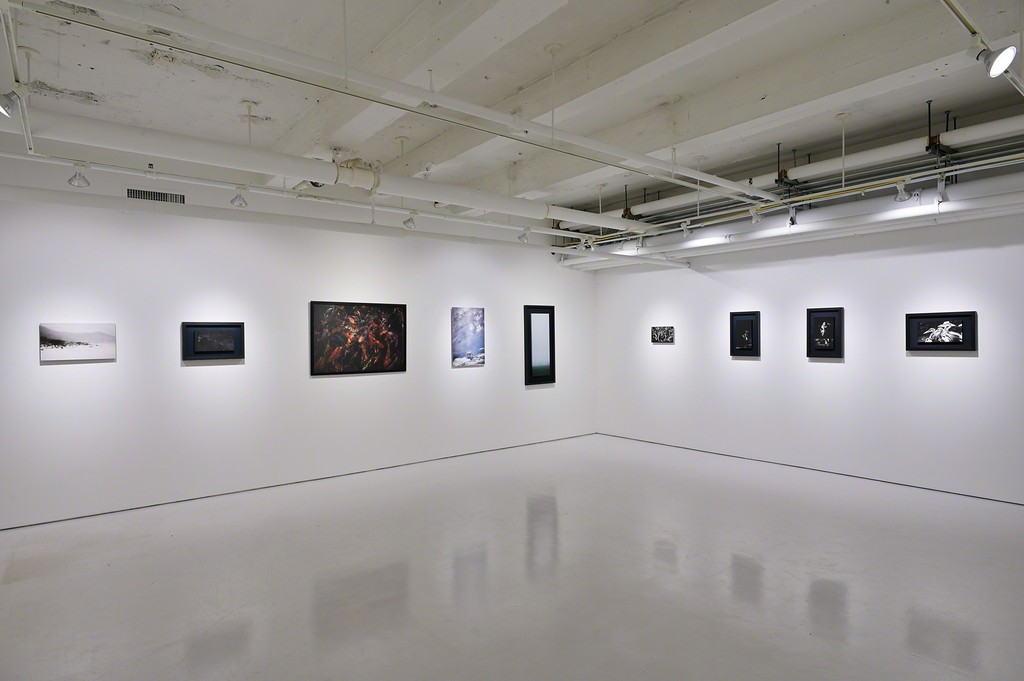 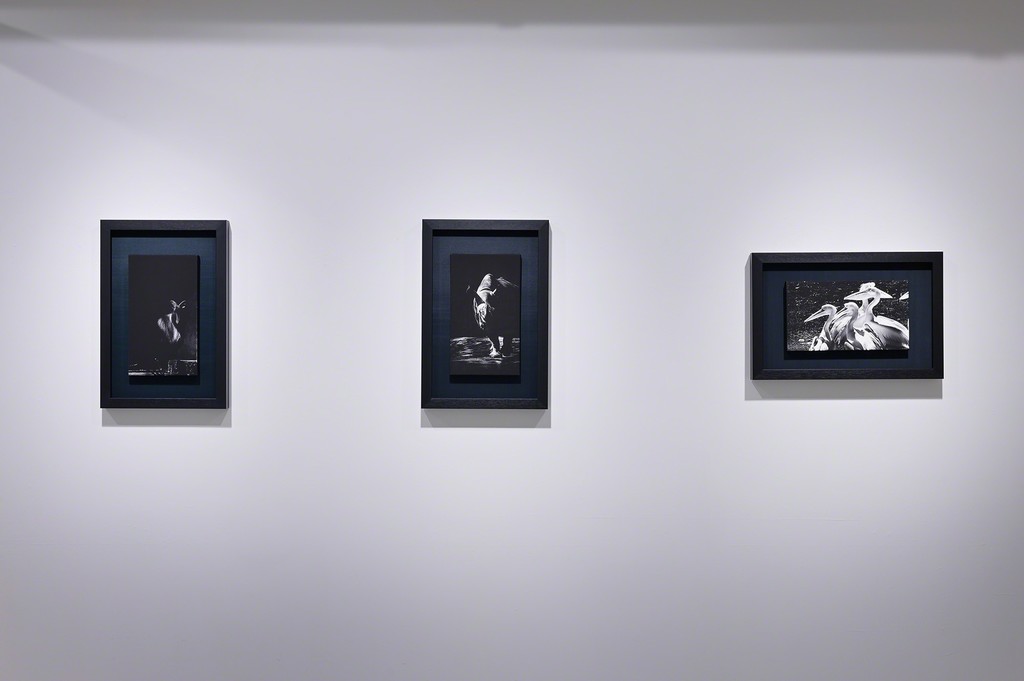 Whether his subject is a rhinoceros walking in the sky, a pristine gorge deep in the forest, or a pond brimming with koi fish, Japanese photographer Toru Tanno creates tranquil, otherworldly images through his masterful technique of digital manipulation. Tanno begins his process with hundreds of digital snapshots taken from walks through his neighborhood, visits to the zoo, or a day trip to the forest. Though technically classified as photographs, Tanno approaches his art with a painterly mindset, carefully selecting and combining elements from each photo and then endlessly masking, cutting, and pasting the digital pieces together. The end results are complex yet convincing tableaus of imaginary worlds that blend photographic documentation with fiction to dazzle the viewer’s eyes and stir their imagination.

Toru Tanno wrote poetry in his teens, produced music in his twenties, and became heavily involved in rave culture after traveling through Europe in 1999. He later returned to Tokyo and started a career as a desktop publishing operator. Eventually, he began creating his own digital artworks. Tanno describes these explorations as emerging from his “growing interest in the transcendental, that primordial beauty which existed before codification.”