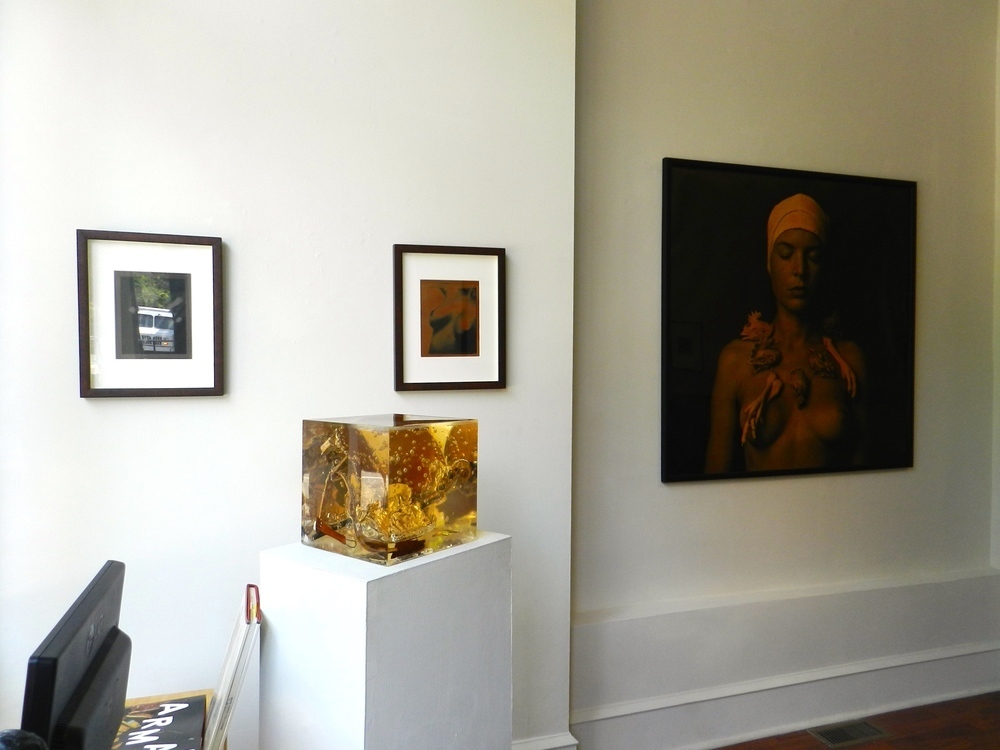 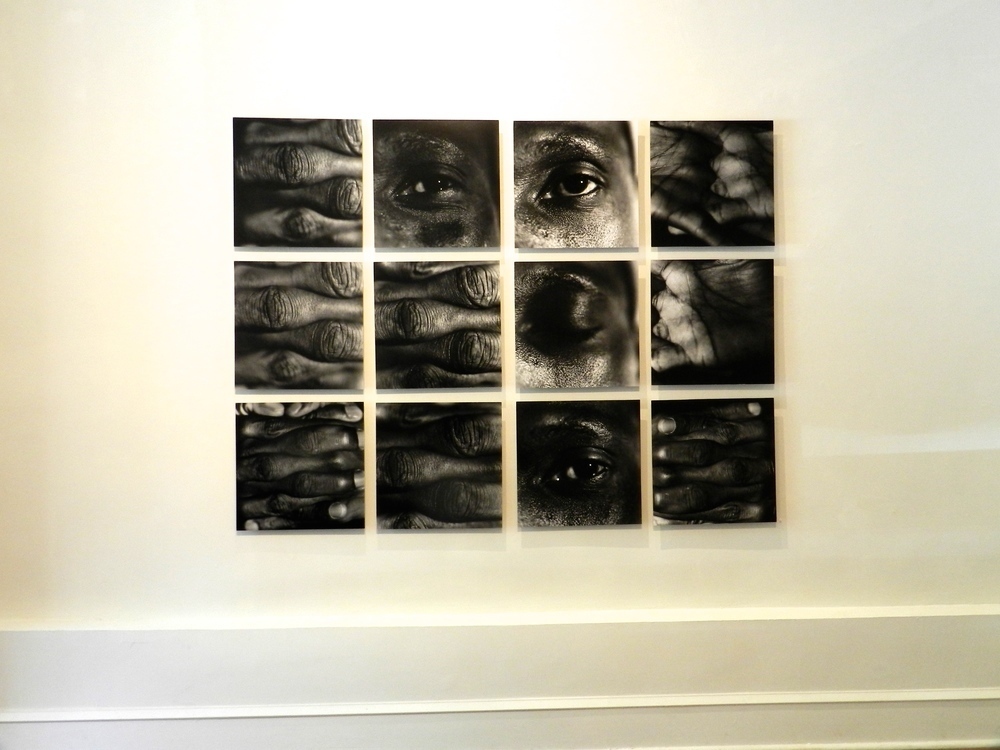 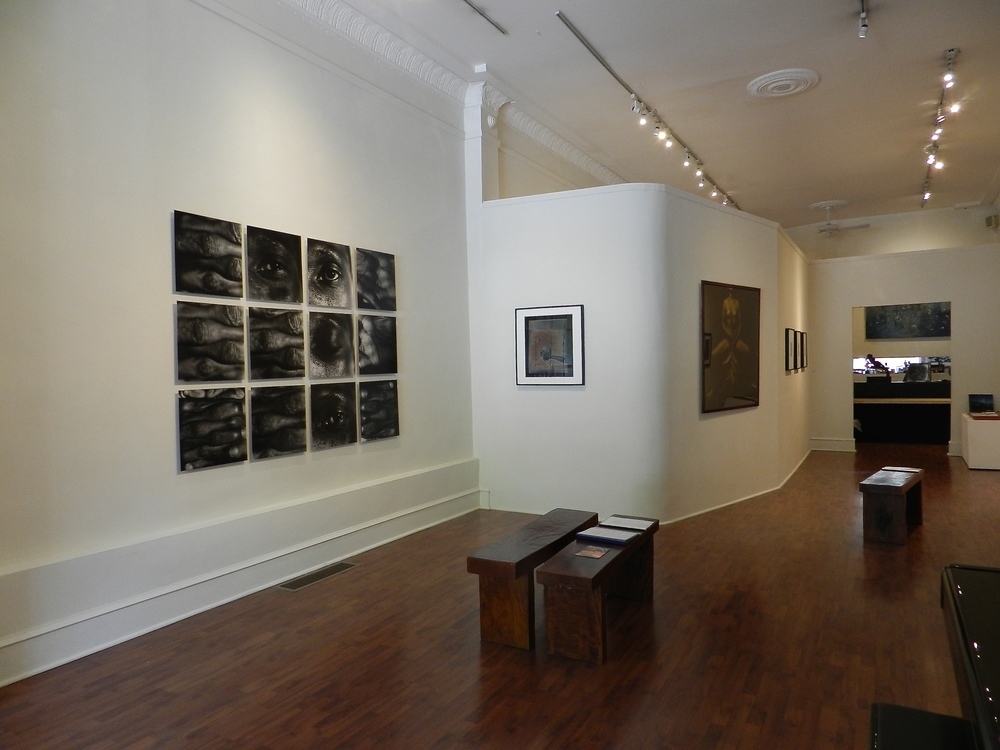 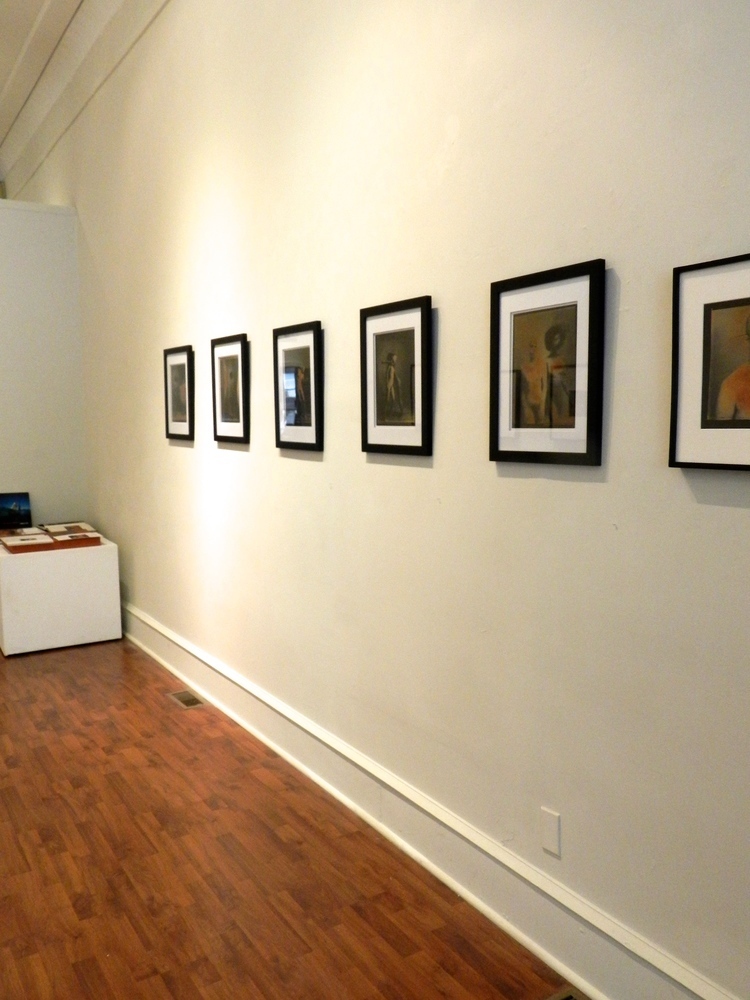 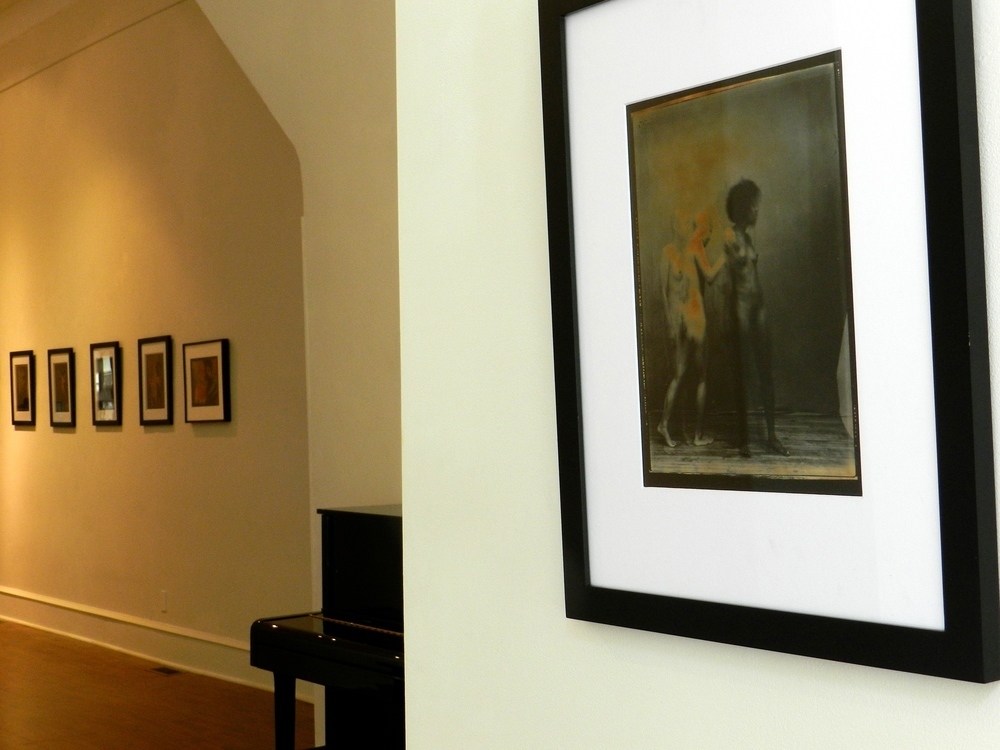 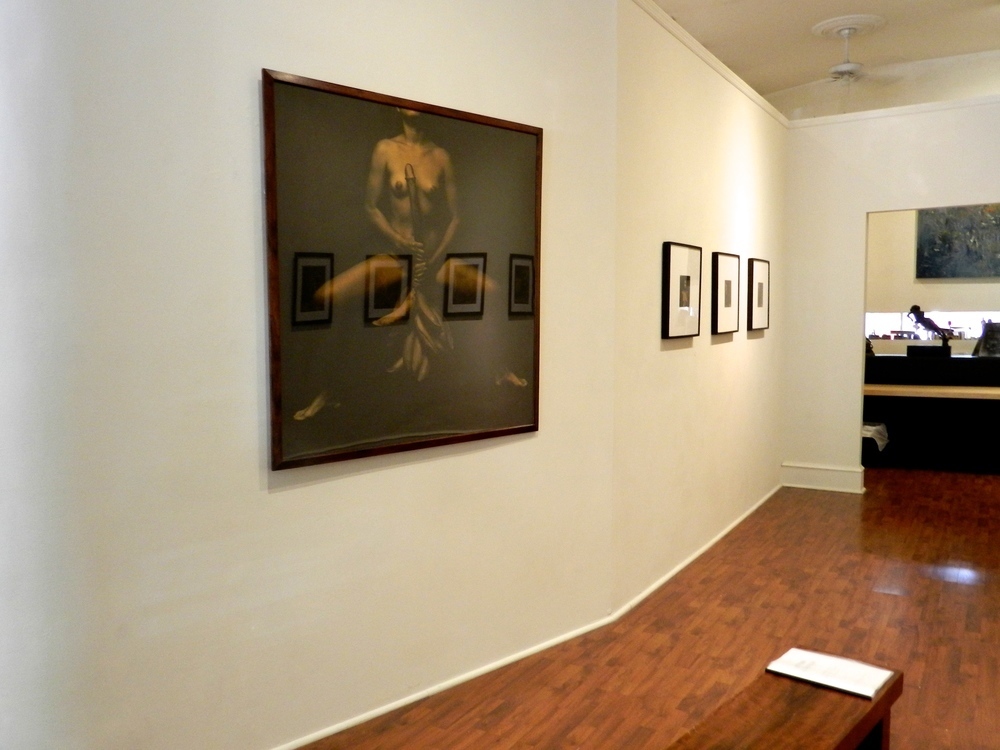 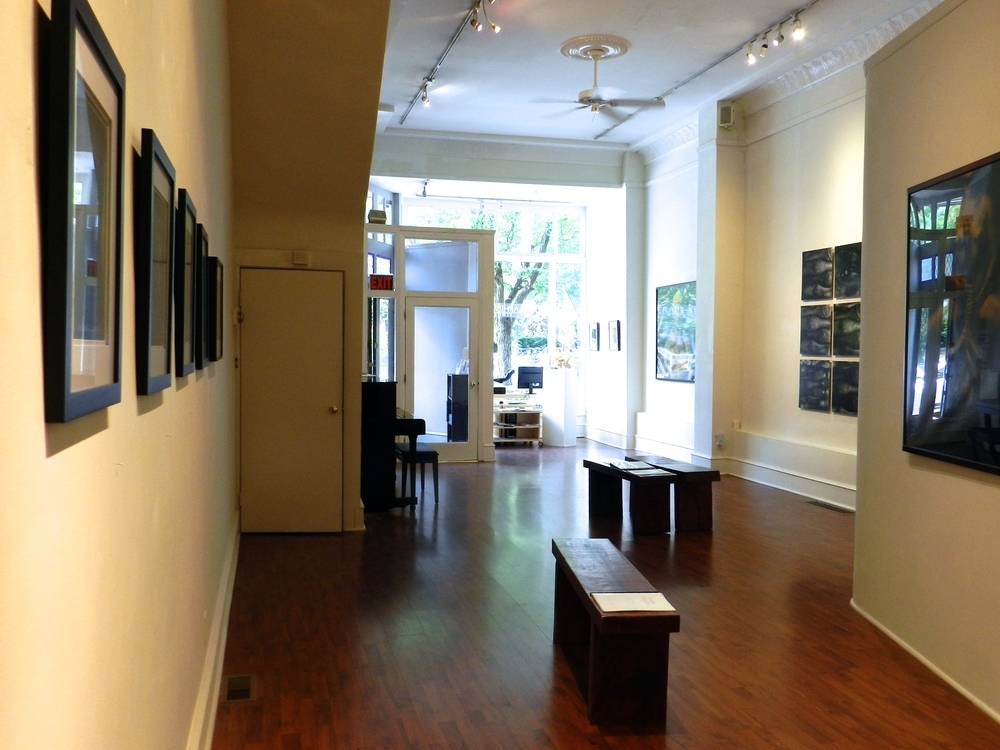 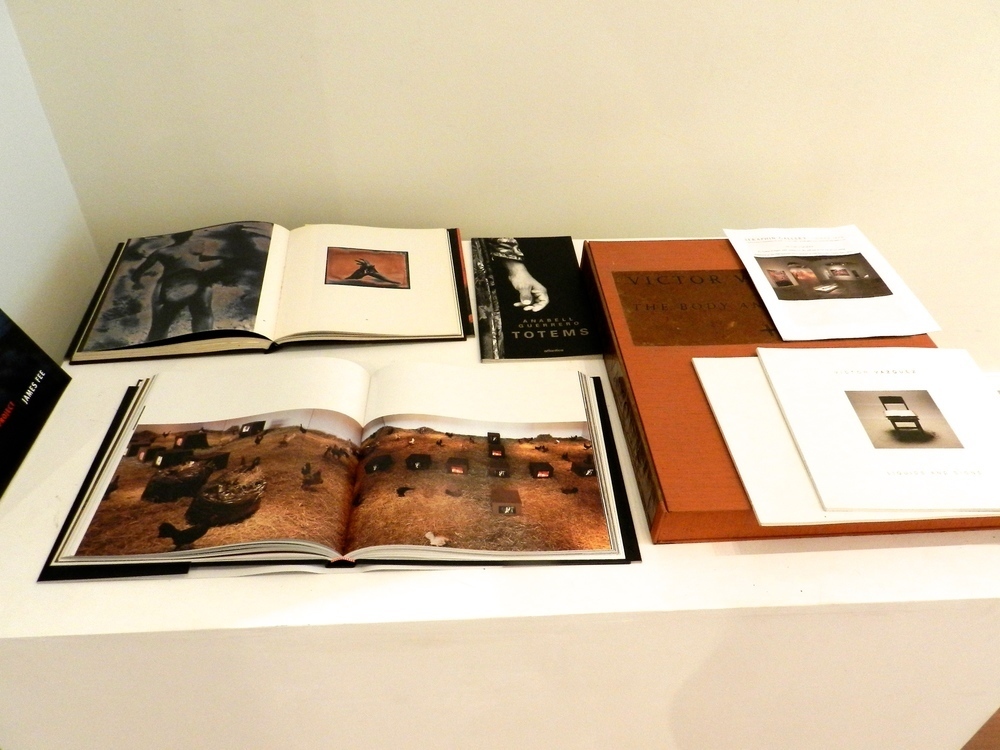 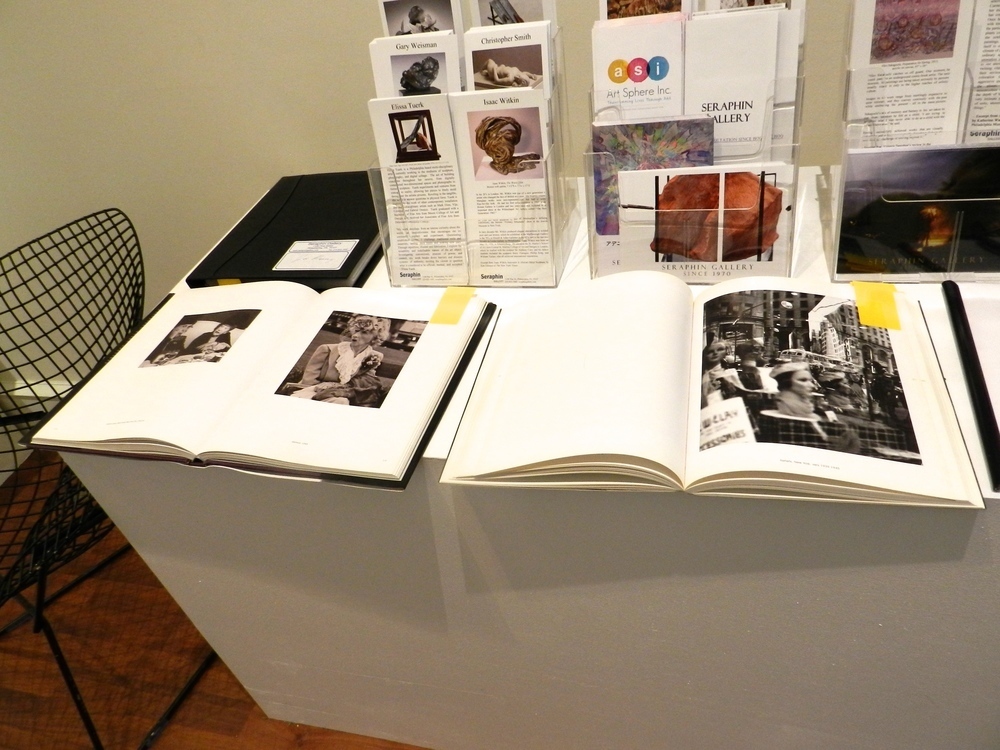 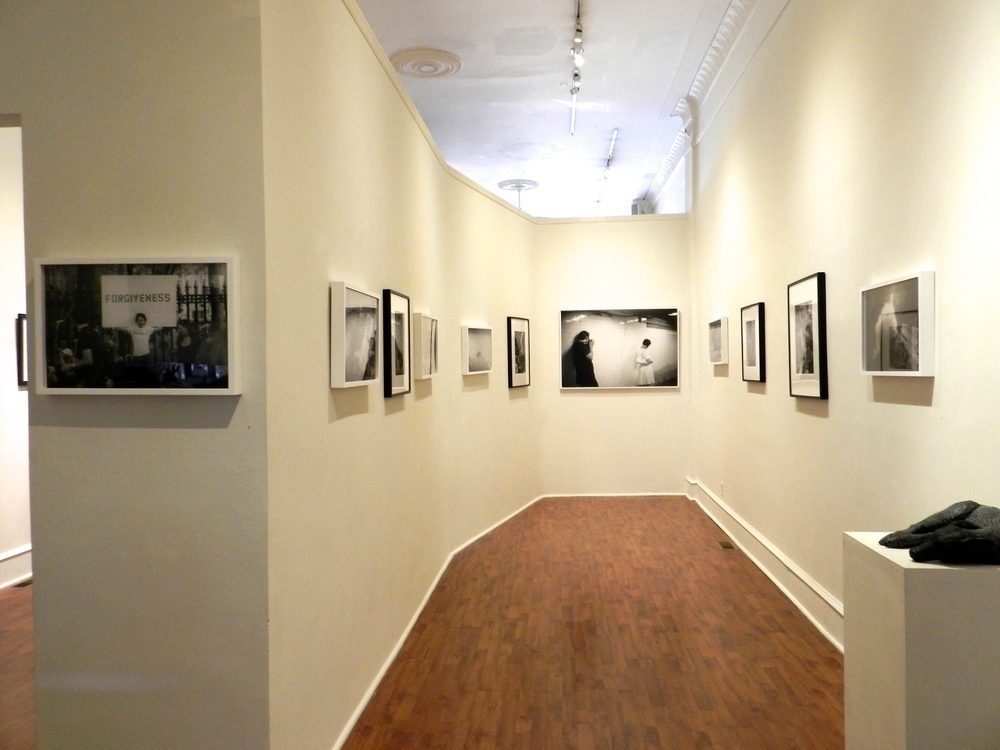 Seraphin Gallery presents (OTHER) STRANGER, an exhibition curated by Associate Director, Alyssa Laverda from June 3 - July 10, 2016. There will be a public opening on June 3, from 6 - 8 pm, as well as a private reception and curator talk on June 1st from 6 - 8 pm.

(OTHER) STRANGER is a dialogue in photographs that illuminates reflection of the Self through creating awareness of the Other-- our constructed perception of the different, the outsiders, the strange, and foreign-- and association with the Stranger-- the unknown and anonymous inhabitants that surround us in urban society. Studying these unnamed faces and figures allows us to inform our own reality. The image acts as a portal, a door into a room where one can explore the familiar, the unknown, and reflect on what is physically present or what is a mirror of ourselves. Drawing upon the diverse range of Seraphin Gallery's carefully curated photography collection, and enlisting the work of Cheryl Dunn, this exhibition stills time and creates a space for contemplation.

The combined works of Victor Vázquez, Anabell Guerrero, James Fee, Lisette Model, and Cheryl Dunn are marked in two separate spaces, but linked in their sentimentality towards the human condition. Interpreting these works through their photographic processes, by questioning the artist's intentions, and by dissecting the relatability between the viewer and these subjects, we postulate and endeavor to assume the existence of undeniable truths that fail to isolate and instead, determine to unify.

Cheryl Dunn (b. 1960) has exhibited her street photography internationally, and has also been an avid filmmaker. She has published numerous books, and has also had her work featured in elite magazines such as Vogue, Elle, and Harper's Bazaar.

James Fee (1949 - 2006) was an American photographer who captured the nostalgic elements of U.S. cultural decline. His stylistic photographic style has been referred to as "American Noir," and the works in this exhibition feature his solarization technique and figuration (see lead image). Fee's work is included in the public collections of numerous institutions including MoCA Los Angeles, the Philadelphia Museum of Art, and Museum of Photographic Arts in San Diego.

Anabell Guerrero (b. 1958) is a multi-disciplinary artist living and working between Paris and Caracas. Her photography and installations have been shown internationally, with solo exhibitions in the Americas, Europe, and Asia. Her work explores the intimate details of the human body and stories of immigration, dislocation, and human connection. Guerrero's photography can be found in the collections of the Musée d'Art Contemporain in Caracas, Galerie Lina Davidov in Paris, and Museo de Arte Contempóraneo de Puerto Rico in Santurce, among others.

Lisette Model (1901 - 1983) was an Austrian-born American photographer whose clandestine images explored the vanity, insecurity, and occasional solitude of her subjects. Her work became categorized as "street photography" and features candid shots of New York City. Her work demonstrates a masterful use of shadow, angle, and textured grain, in order to subtlety present the deep complexities of her subjects. Her work is part of the collections of the Getty Museum, the Metropolitan Museum of Art, the Whitney, the Smithsonian American Art Museum, and many prominent others.

Victor Vázquez is a Puerto Rican artist whose conceptual work includes forays into photography, video, and installation. His work deals with issues regarding the conceptual and formal qualities of the human body, the roles of identity and history, and the convergence of political topics such as migration, memory, and knowledge formation. Vázquez's work is among the collections of the Centro Wilfredo Lam in Havana, Museum of Art Los Angeles, the Smithsonian Institution, Museo de Arte Contemporáneo de Puerto Rico in San Juan, along with other museum collections in Europe and the Americas.