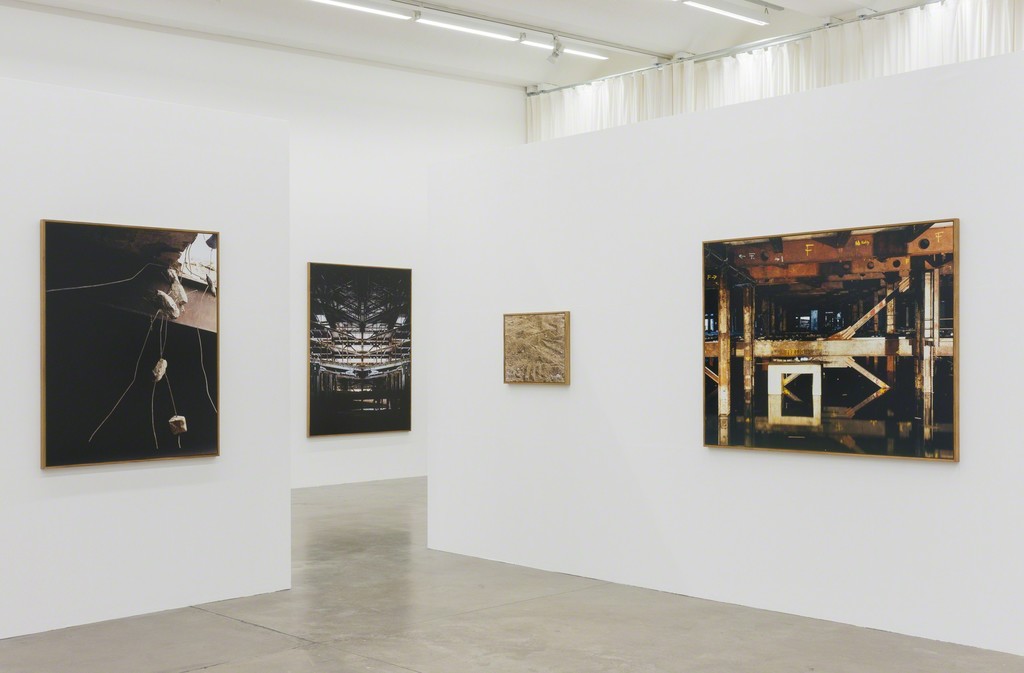 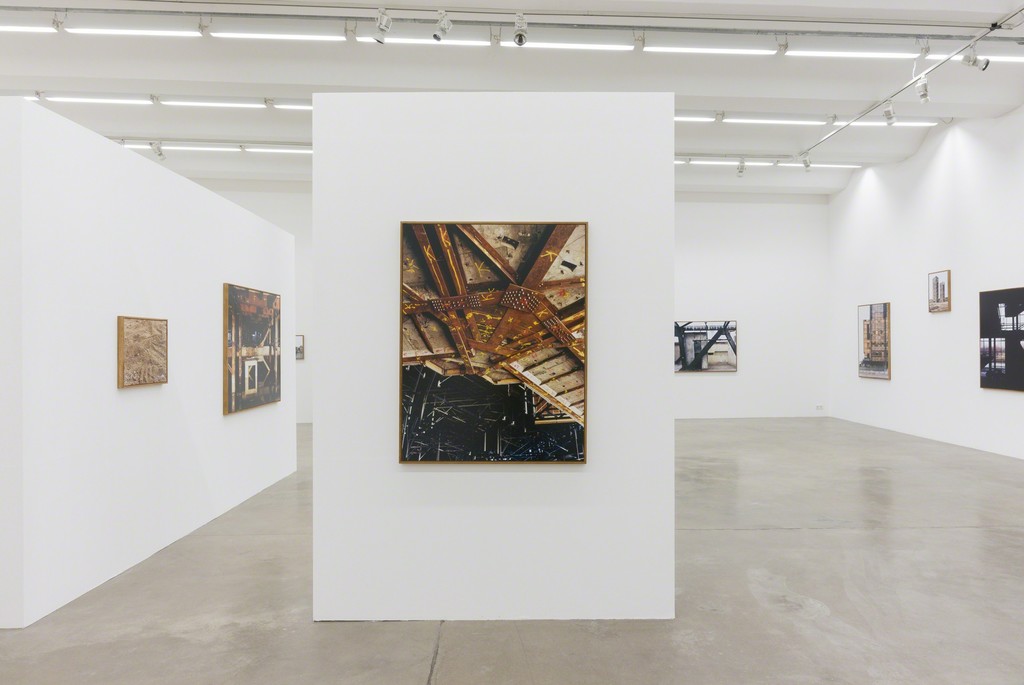 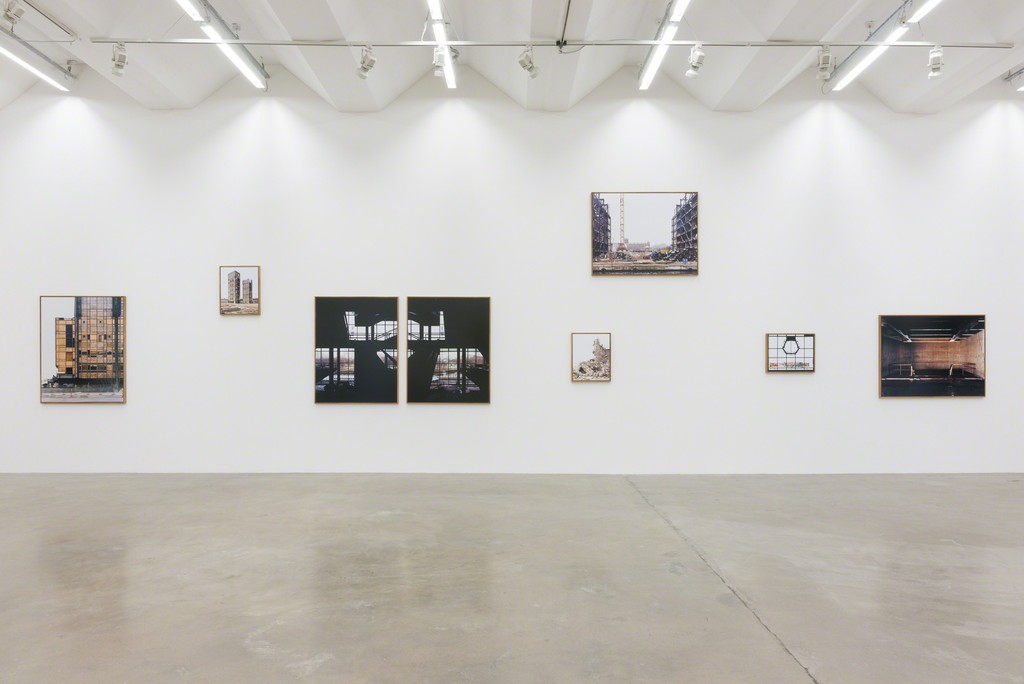 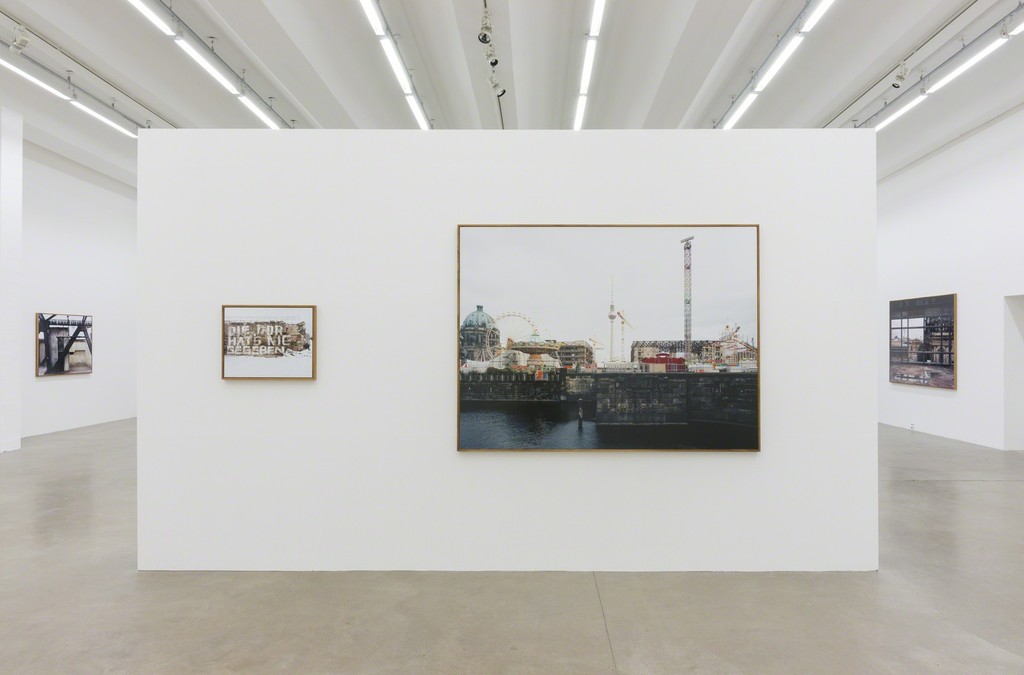 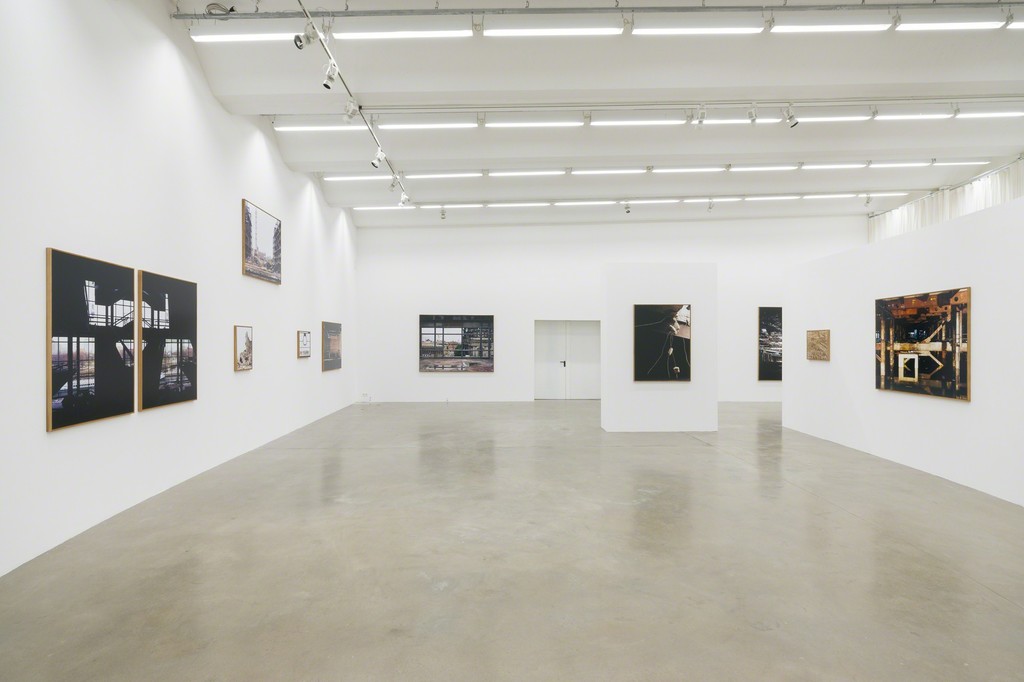 Palace
The Illusion of Eternity
We are very pleased to publicly display photographer
Gerrit Engel’s series Palace for the first time worldwide.
Gerrit Engel was born in 1965 in Essen and studied
architecture and photography in Munich and New York.
He has had solo exhibitions, among others, in the Pinakothek
der Moderne, Nuremberg’s Neues Museum and
the Albright-Knox Art Gallery, one of the most outstanding
contemporary art museums in the United States.
Gerrit Engel was the only photographer who had access to
the Palace of the Republic during its entire demolition.
The result is a unique series of artistic photographs documenting
the demolition from the first screw to the last
grain of sand. This great work of art is simultaneously a
unique document of the city’s history.
The Palace of the Republic was a building on Marx-
Engels-Platz (from 1994 Schlossplatz) on the Spree
Island in Berlin Mitte. It was built in 1973–1976 on the
site of the former Berlin City Palace.
The Palace of the Republic was the seat of the People’s
Chamber and hosted a large number of rooms for
events. Following a decision of the German Bundestag in
2003, the palace was demolished from February 2006 to
December 2008. The Petitions Committee of the German
Bundestag discussed 880 objections to the demolition,
all of which were rejected. Explosion was not an option
because damage to surrounding buildings was feared
given ground buoyancy and lowering the groundwater
table. After completion of work, the basement pool was
filled with sand. The area was planted as an interim
solution until the reconstruction of the City Palace. The
construction work for the City Palace began in March