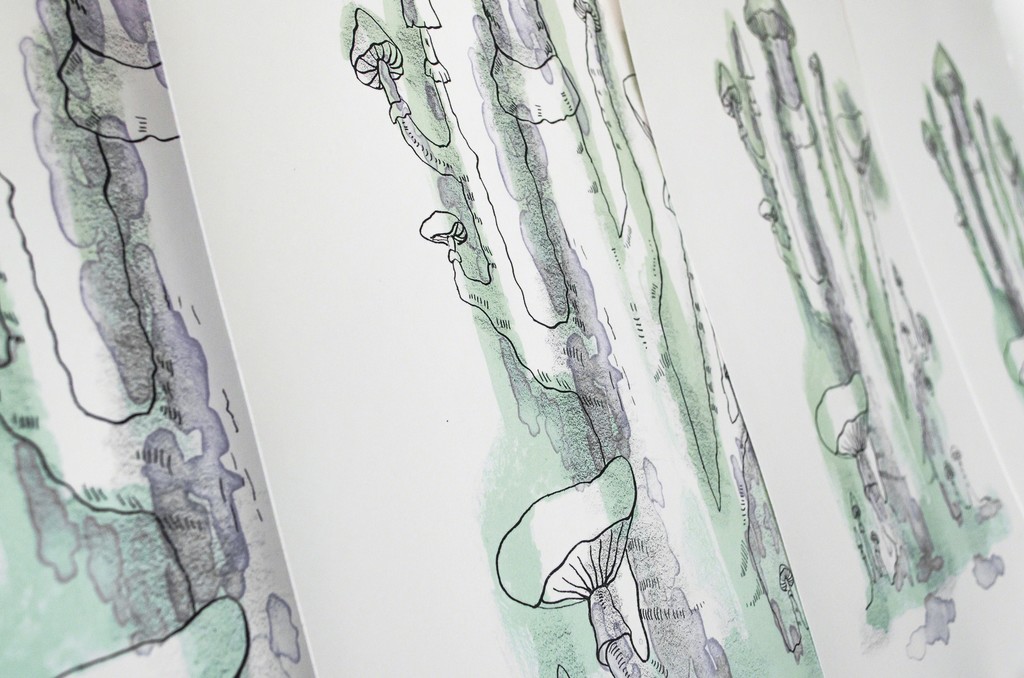 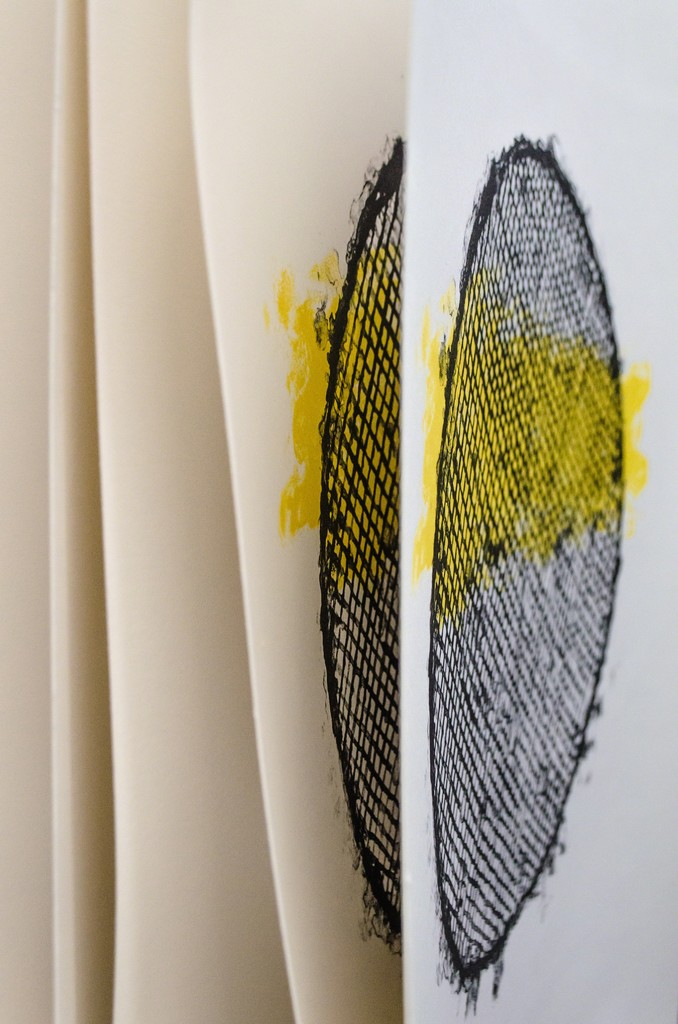 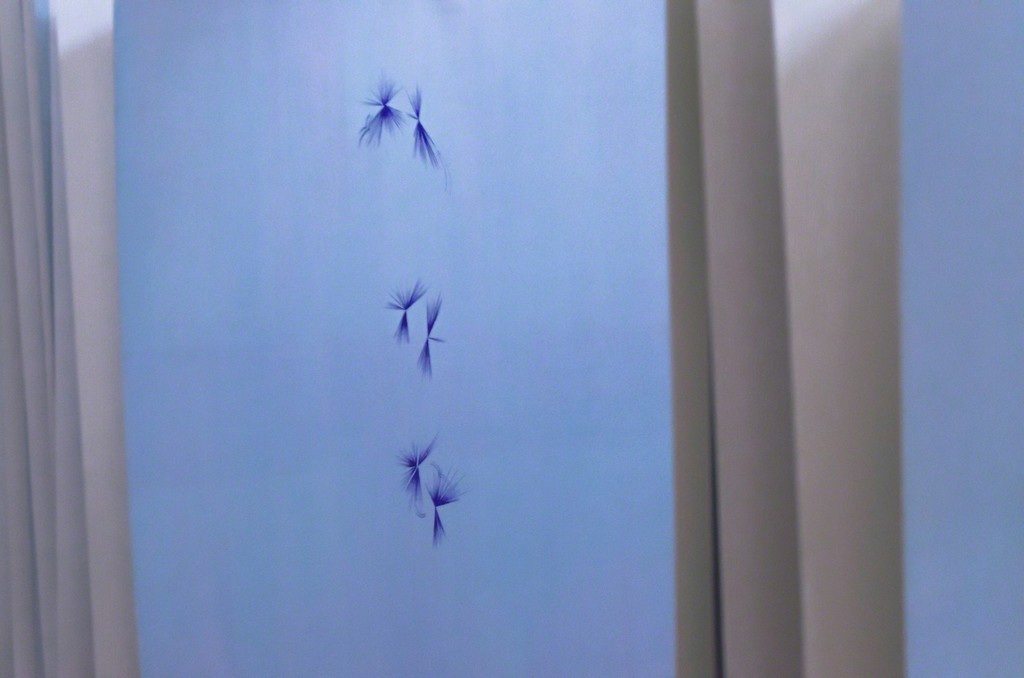 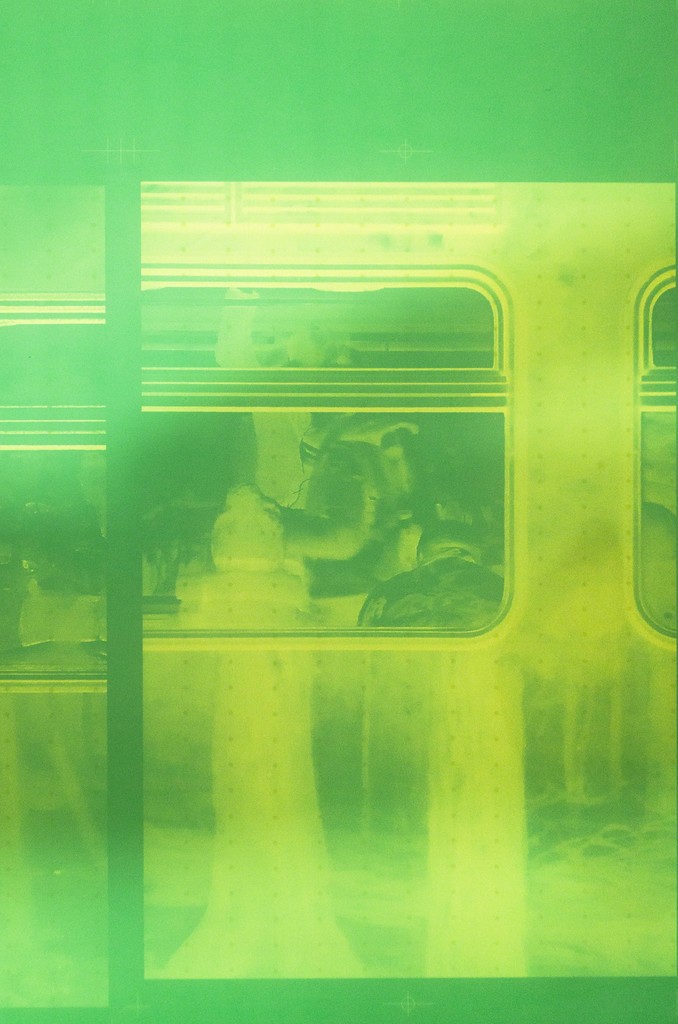 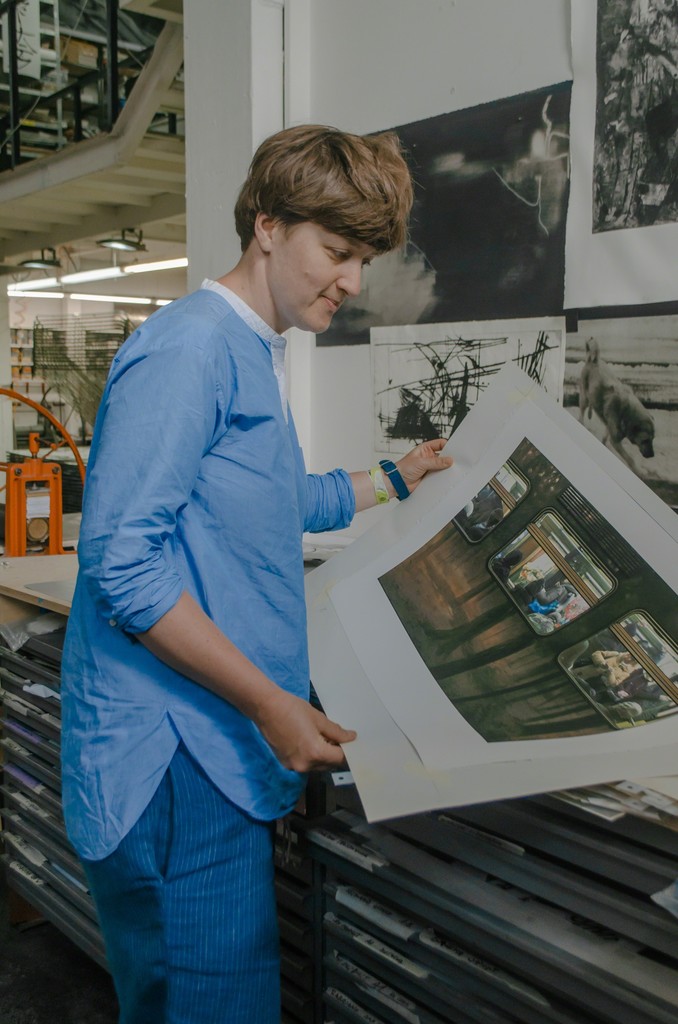 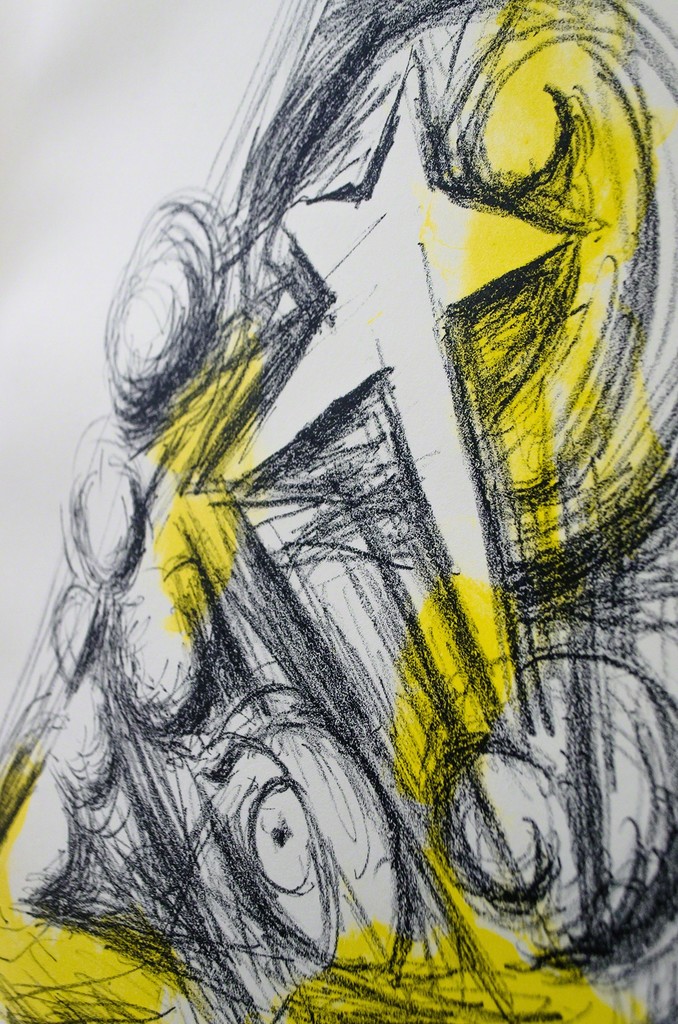 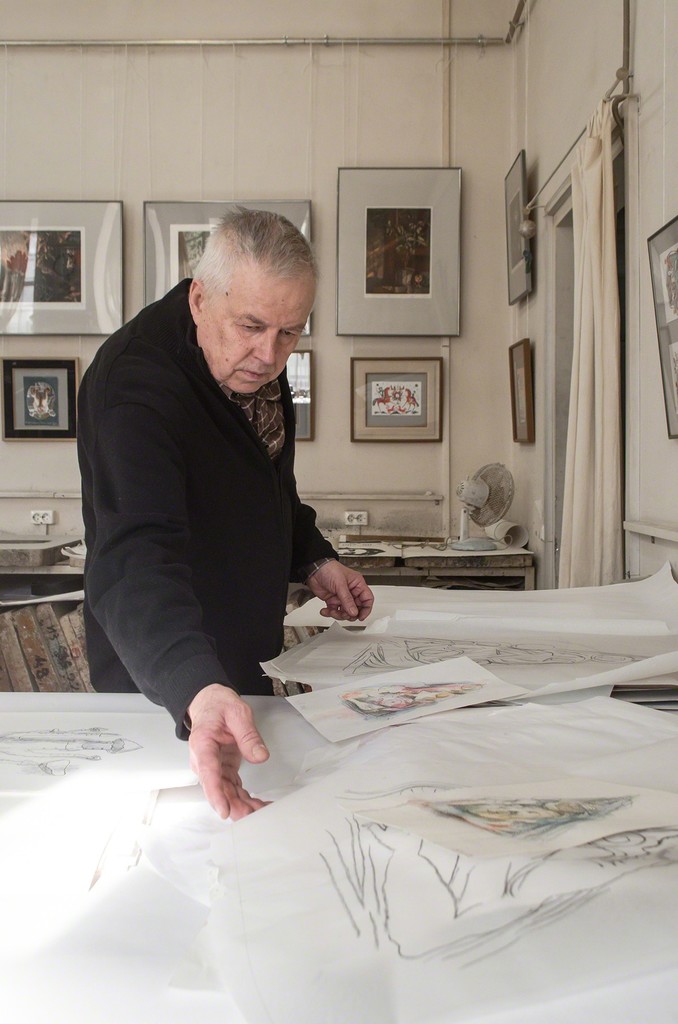 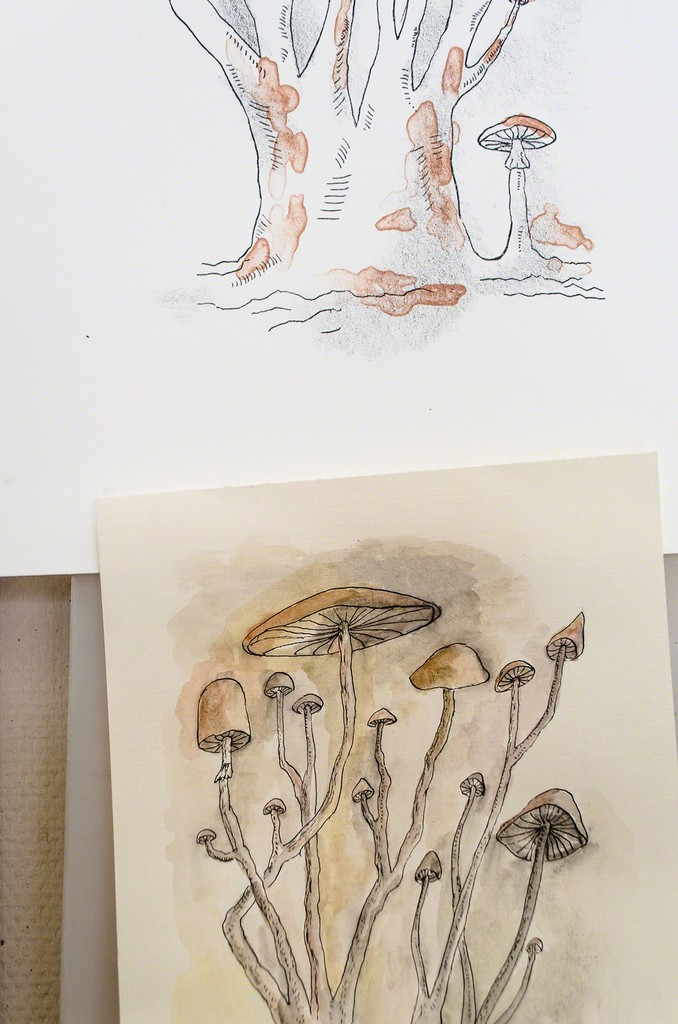 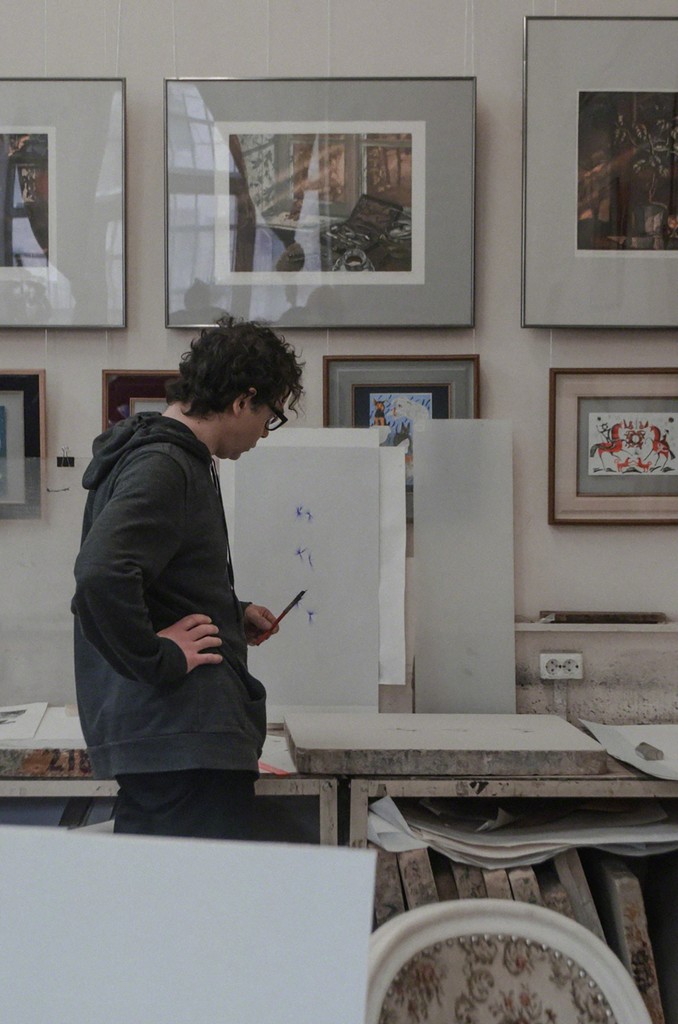 In the history of Russian contemporary art – in particular for that movement beginning in 1970s known as Moscow Romantic Conceptualism – the archive plays a key role. On the practical side, collecting texts and works from those artists who were forced to live half-hidden in the podpol’e (underground) for non conforming to the ideological canons of Socialist Realism can be seen as primary “survival strategy” and a sort of “time capsule” to the future generations. Most importantly, the archive itself is quite often a work of art. This is the case of the Folders of the Moscow Archive of New Art. In 1981, poets/artists Andrey Monastyrsky and Lev Rubinshtein came up in the idea of collecting works and texts of the Moscow conceptualists and artists and writers close to their circle into a Folder – each participant was given an envelope for the work (e.g., drawings, photographs, texts) they wanted to submit.

To a certain extent, the MANI Folders can be seen as a form of edition art. As a matter of fact, the folders made from 1981 to 1984 were not singular pieces, but made in edition of 5 or 4. That is to say that 5(4) copies of each envelope kept in the folder were also made each time.

NATI – the New Archive of Edition Art is inspired by the Folders of the MANI and at the same time it is a modest tribute to it. Four of the artists, who took part in the original project are also part of NATI: Andrey Monastyrsky – the engine behind the MANI Folders – Igor Makarevich and Elena Elagina. For the first NATI Folder they are joined by Irina Korina, Viktor Alimpiev , Ivan Gorshkov and Kirill Glushenko, who is at work designing the look and structure of the folder and the envelops.

Similar to the MANI Folders, artists are given an envelope to keep his/her work(s). Quantity and typology of the work can vary, as long as they fit in the envelope and are printed in editions. The works are especially made for the NATI, often using a technology new to the artist – experiment and attention to process are definitely defining of the work of Shaltai Editions. They have an anthological character, summing up the artist’s unique vision of the world, and are made with the specific purpose of being collected in the NATI Folder… and exhibited together with the other artists taking part in the project, using the folder itself as exhibition space. To “keep the spirit” of the MANI Folders, which could also serve as portable exhibition, the NATI folder, once opened, can be arranged in such a way that its parts become stands for the works in the envelops.