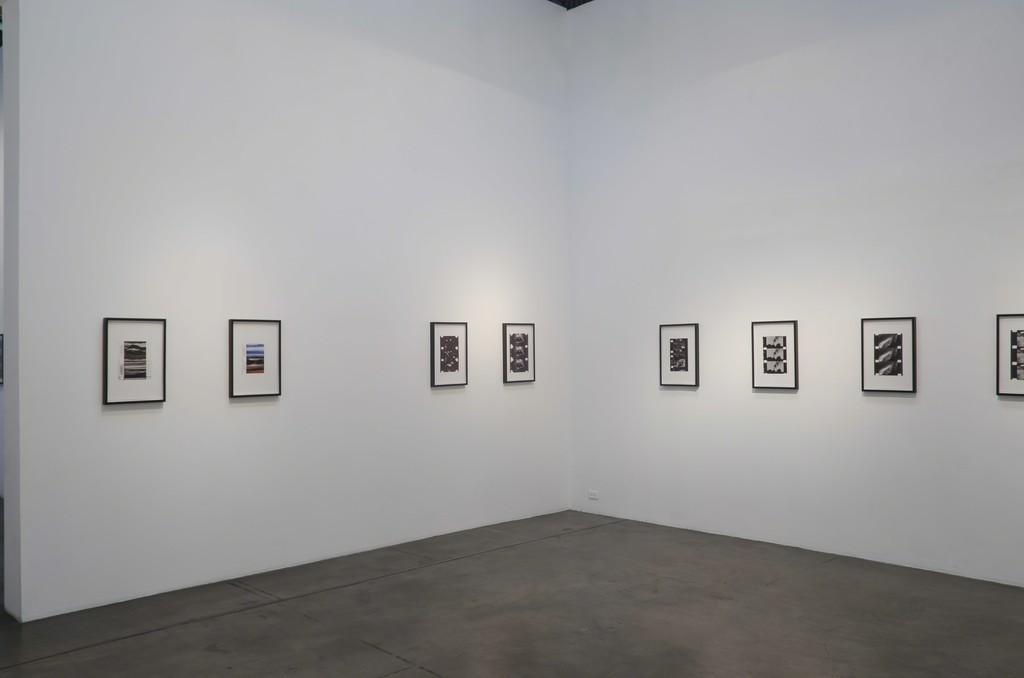 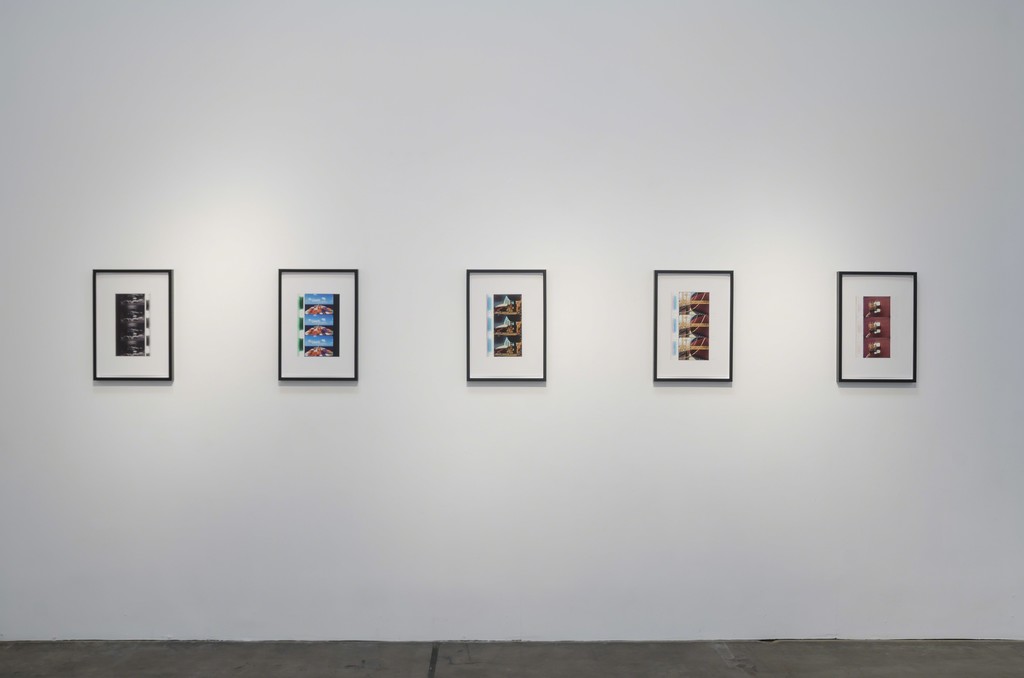 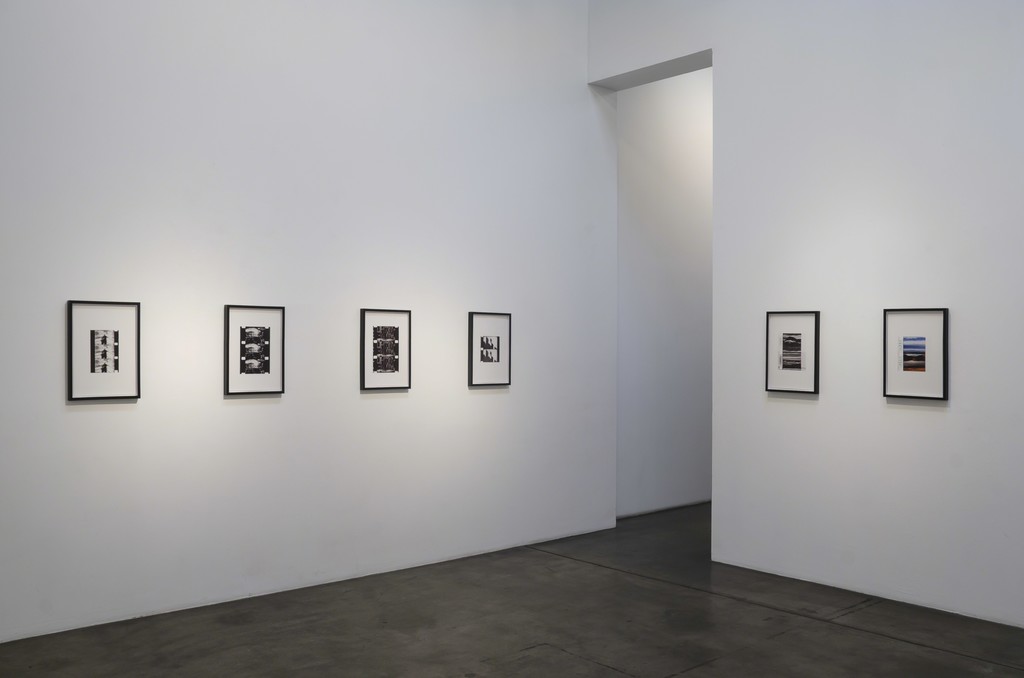 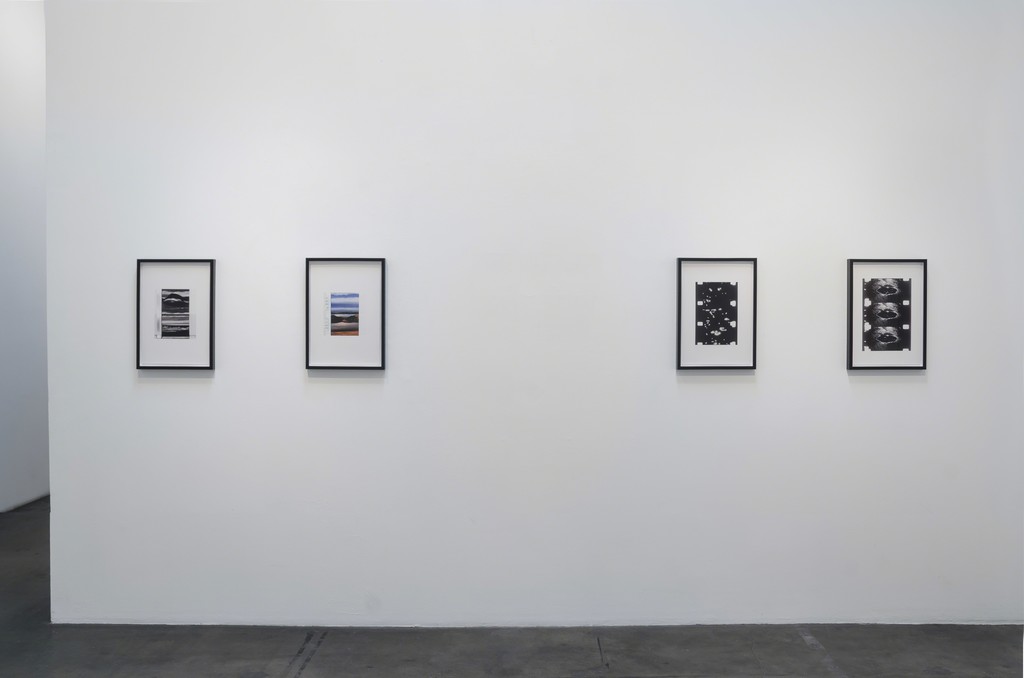 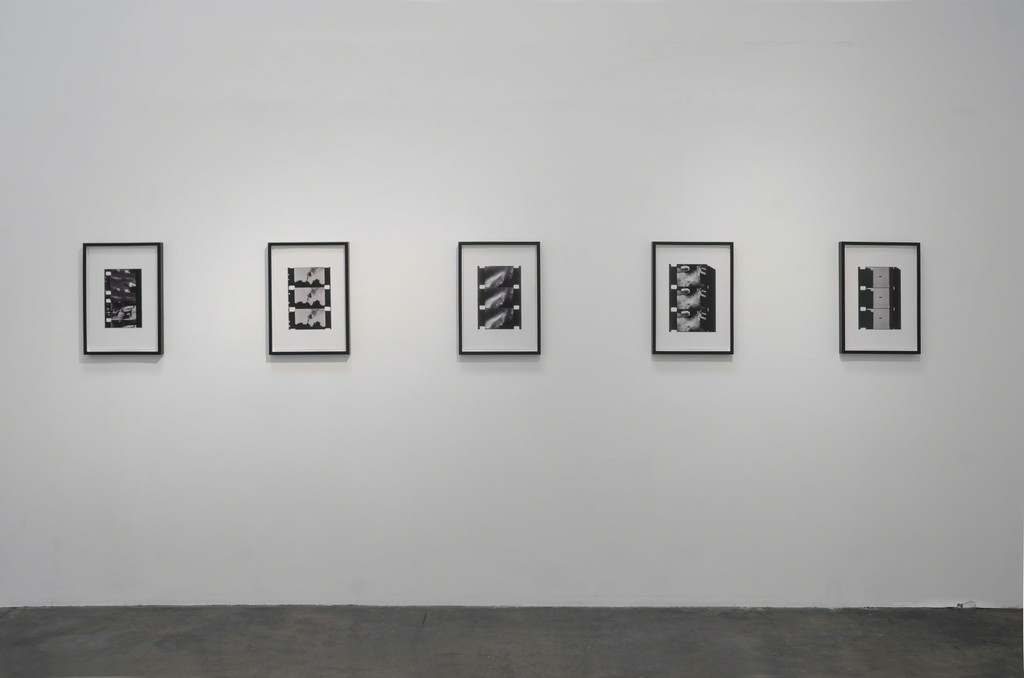 Shoshana Wayne Gallery is pleased to present Film Stills a new exhibition by Peter Hutton in the west gallery. This is the artist’s second show with the gallery.

In the artist’s words: “Film is like amber. It's organic, made from animal bones, and a bit like human skin. As we age it wrinkles and shrinks. Our bodies are maps of our lives and visual evidence of lives lived. Like amber, the traditional material of film --celluloid --is a record of time. Linear and relentless, it captures our dreams and continues to live as a record of our evolving visual culture. Electronic media has devoured film and transformed time into a complex prism of non-linear wonder.”

Filmmaker Peter Hutton presents a selection of photographs that are digital blow-ups of 16 millimeter film frames from a selection of images made over the past 40 years. Digital printing has enabled Hutton to freeze time and provide the viewer with a sustained moment of reflection. Through these images, one can contemplate a new iteration of cinematic time. They offer a visual archeology of the landscapes and cityscapes of the world.

Peter Hutton received his B.F.A. and M.F.A. from the San Francisco Art Institute where he studied painting, sculpture, and filmmaking under Robert Nelson, Bruce Nauman, and Bruce Conner. Hutton is a professor in the department of Film and Electronic Arts at Bard College. His films have garnered national and international attention and he has shown in major museums and film festivals, including the Whitney Biennial (1985, 1991, 1995, 2004); a retrospective at MoMA, NY (2008); Les Rencontres d’Arles, Paris (2010); and the Toronto International Film Festival (2013) to name just a few. Hutton is the recipient of grants from, the National Endowment of the Arts, DAAD Berlin, Rockefeller Foundation, Dutch Film Critics Prize, and John Simon Guggenheim Memorial Foundation among others. The artist lives and works in Tivoli, NY.