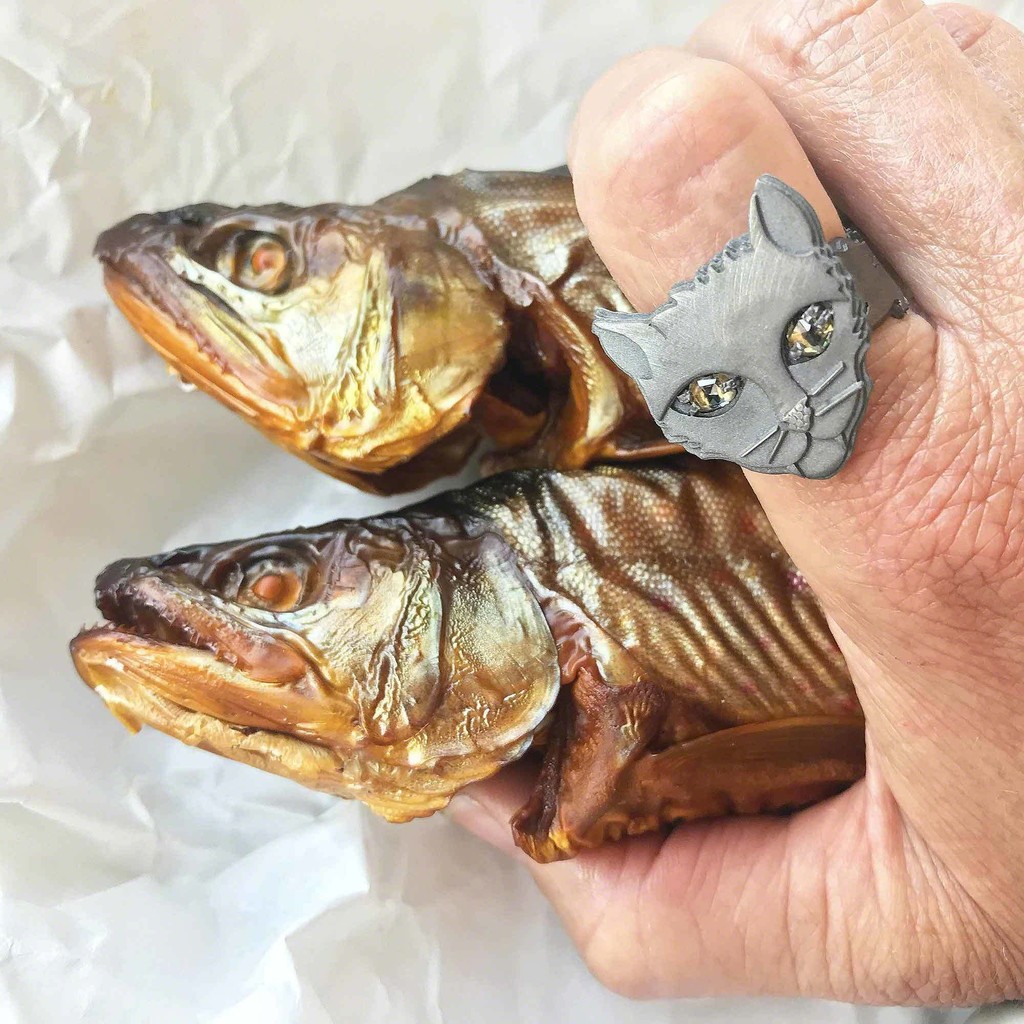 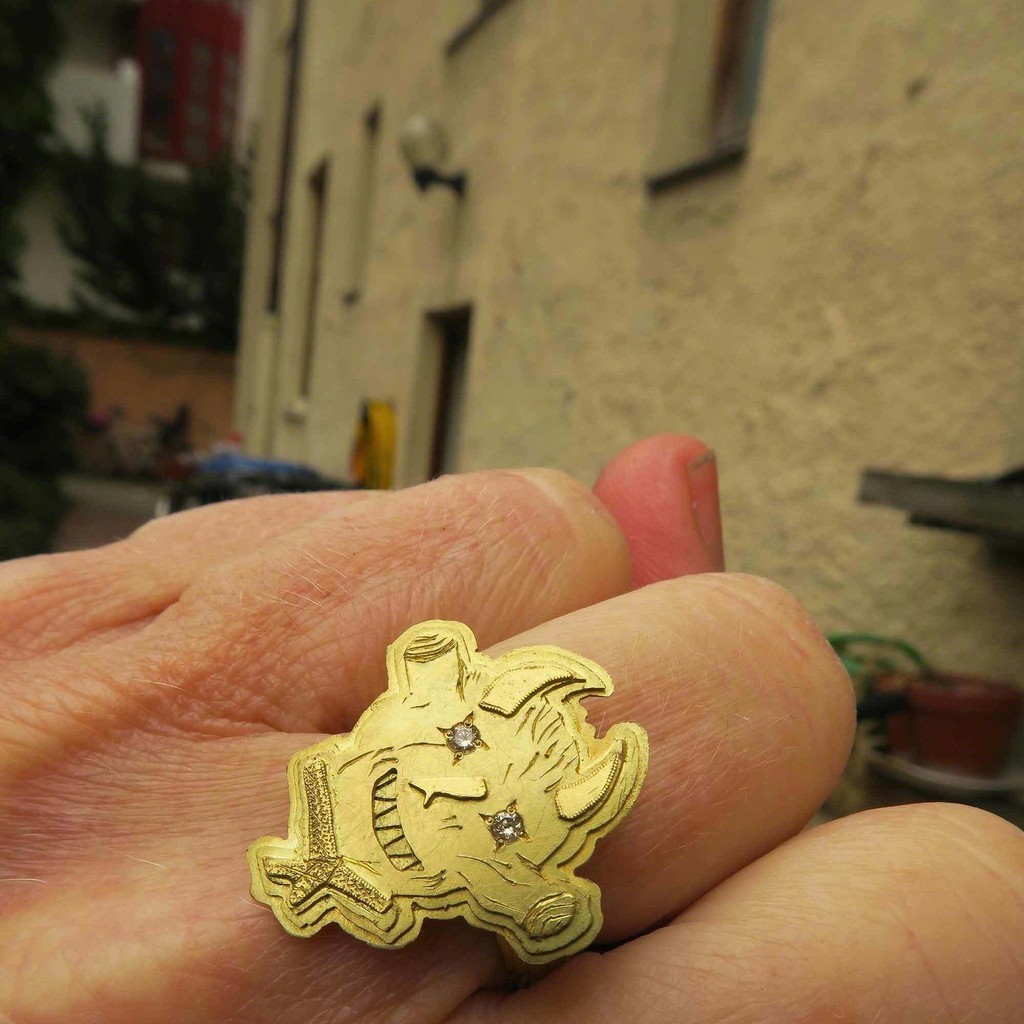 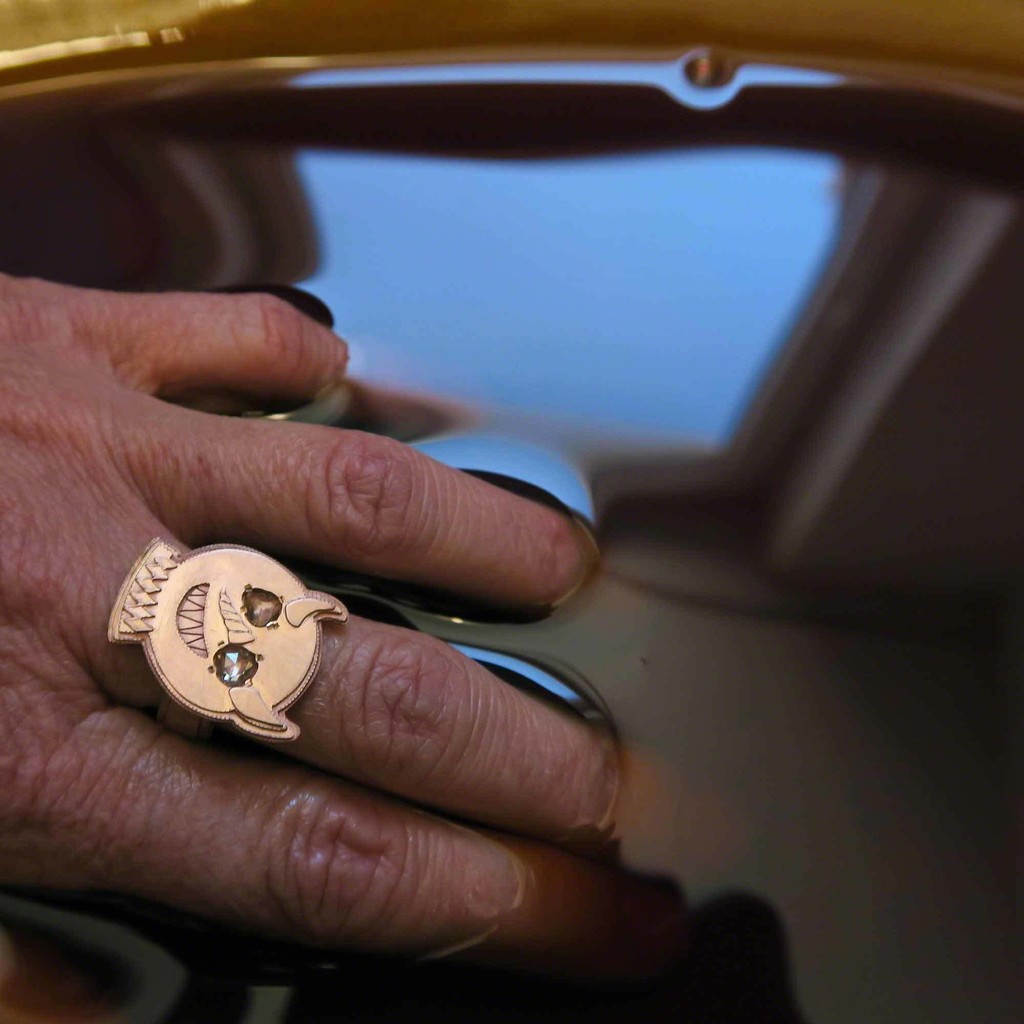 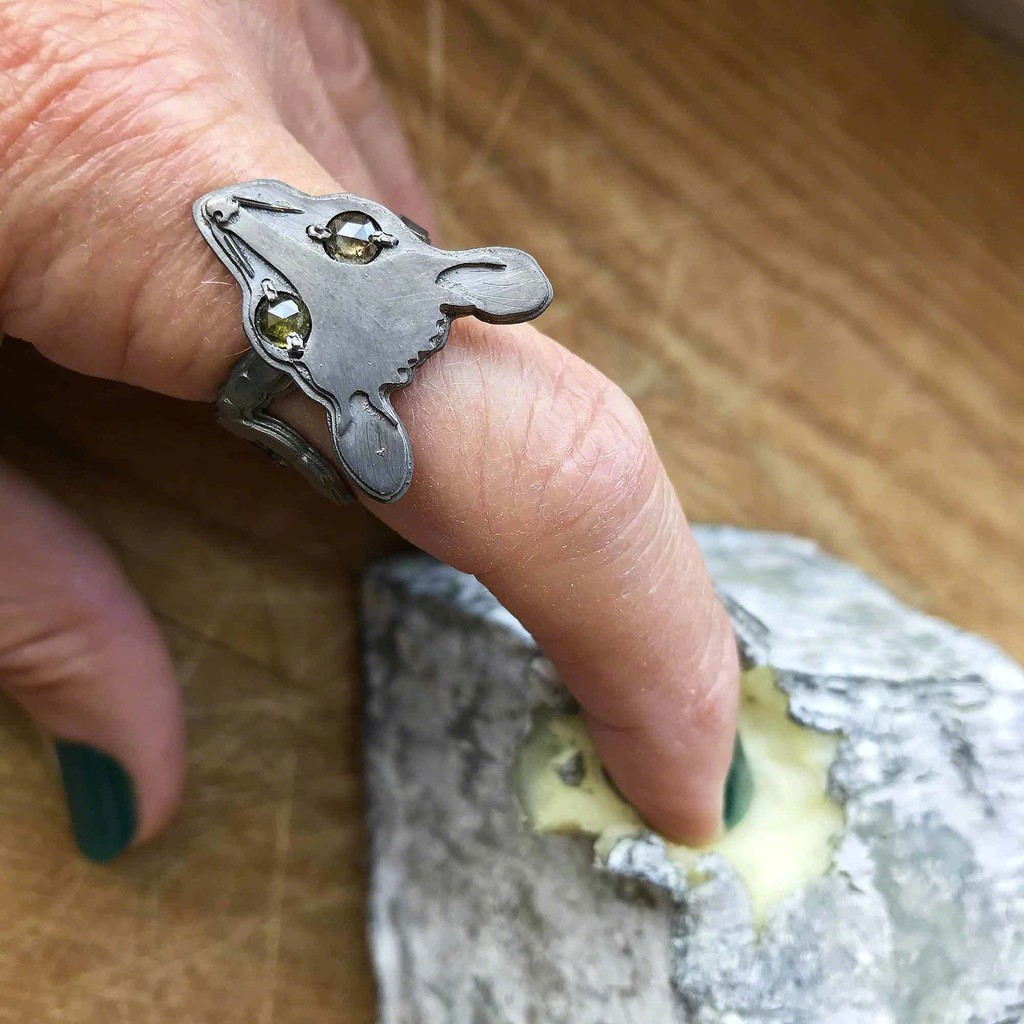 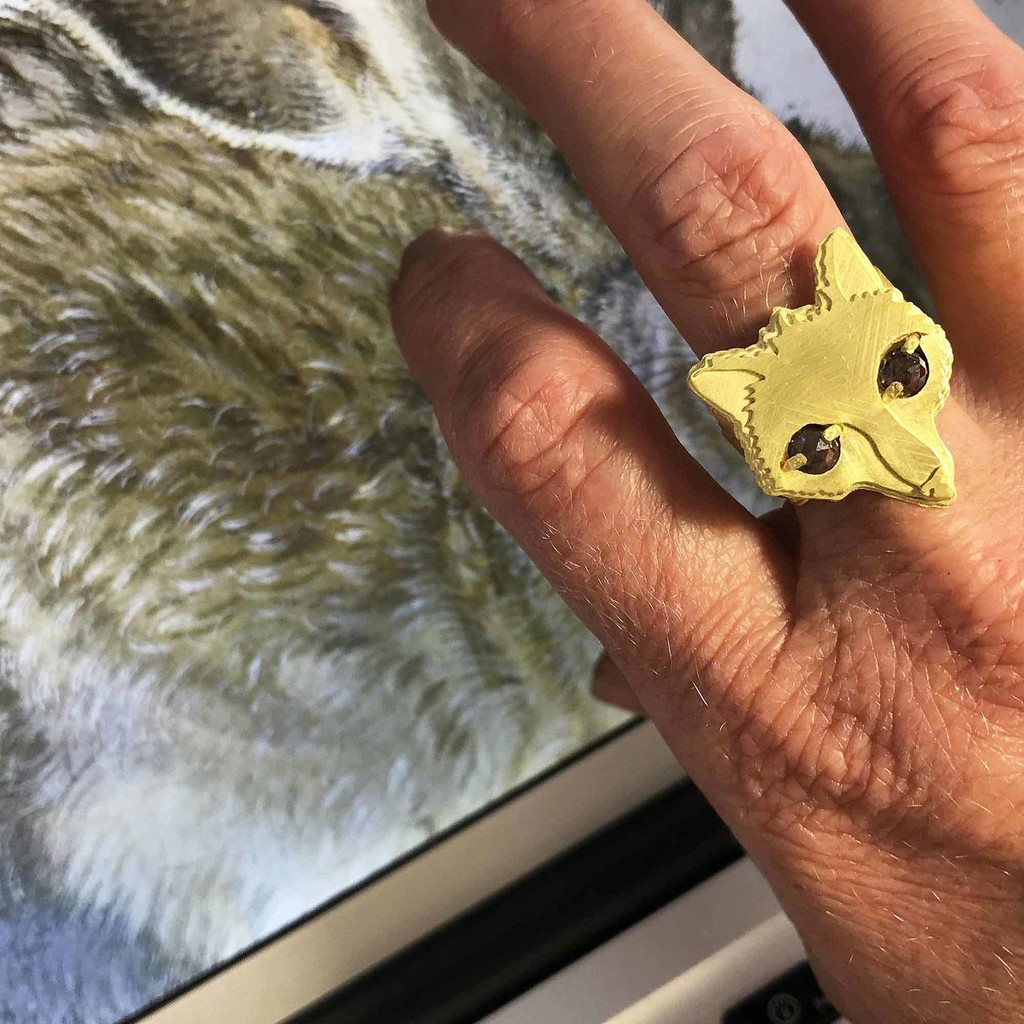 Helen Britton‘s Devils series has roots in her long time fascination with popular culture and its everyday remains. From her travels to the forests of Thüringen to her recent revisit of drawings she made in her teens, devils and sprites arise. Sometimes spooky, often comical and harmless, these characters are frequently spotted at the fairground, in cartoons on TV, and on the jewelry rolling out of the trinket automat at the supermarket. Britton rescues these creatures from the dank and mossy worlds they come from, capturing a bit of their essence before they slip back under the surface and head on their merry way.

Helen Britton is one of the most influential and eloquent artists working in contemporary jewelry today. Originally from Western Australia where she received her Master of Fine Arts from Curtin University, she currently works and lives in Munich, Germany. Since completing her postgraduate study at the Academy of Fine Arts in Munich her work has been seen in museums and galleries around the world. Public collections include: The National Gallery of Australia; Pinakothek der Modern, Munich; the Schmuck Museum Pforzheim; The Stedelijk Museum, Amsterdam; The Boston Museum of Fine Art; and The Metropolitan Museum of Art, New York. A recipient of the distinguished Herbert Hofmann Prize, she has also been awarded The State Prize of Bavaria and most recently the Förder Preis of the city of Munich. In 2013, at the invitation of the International Design Museum, Munich, an overview of the past twenty years of her work was presented in a solo exhibition at the Neues Museum in Nürnberg.