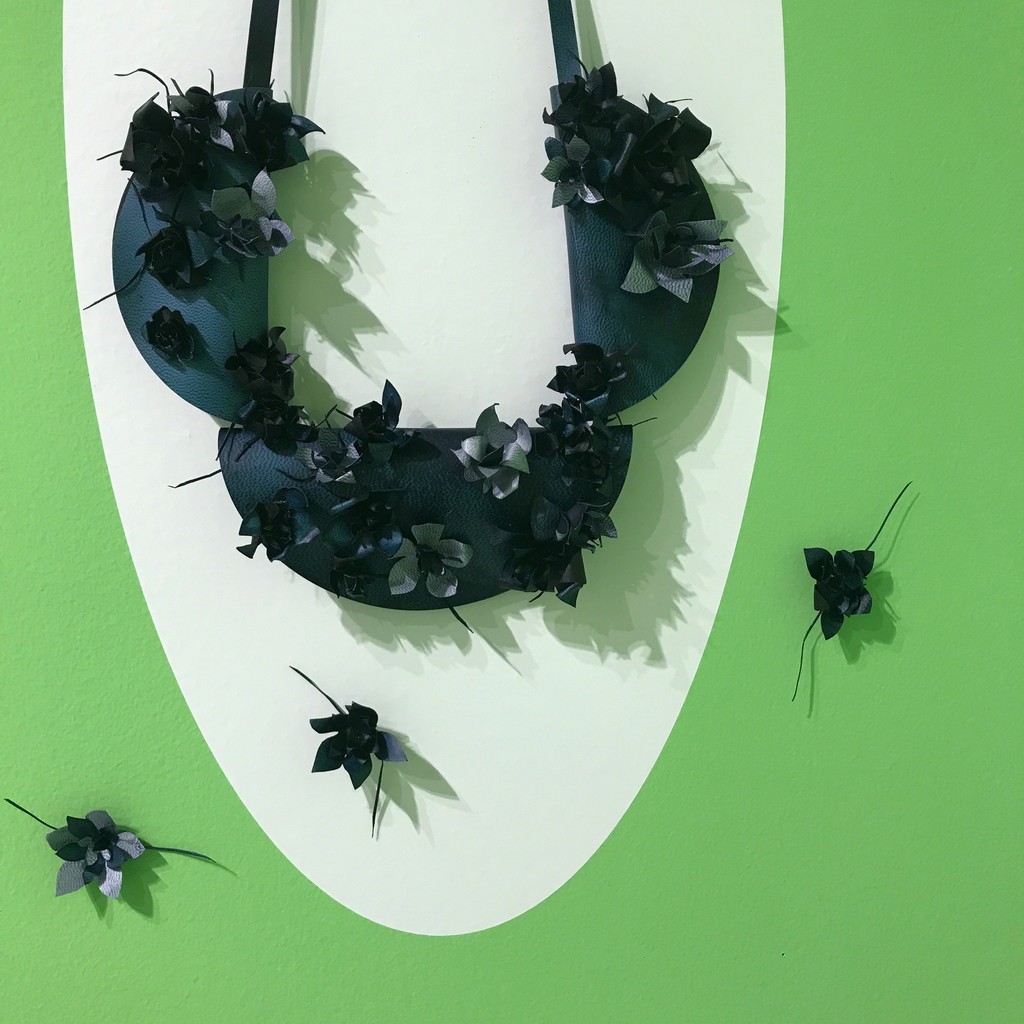 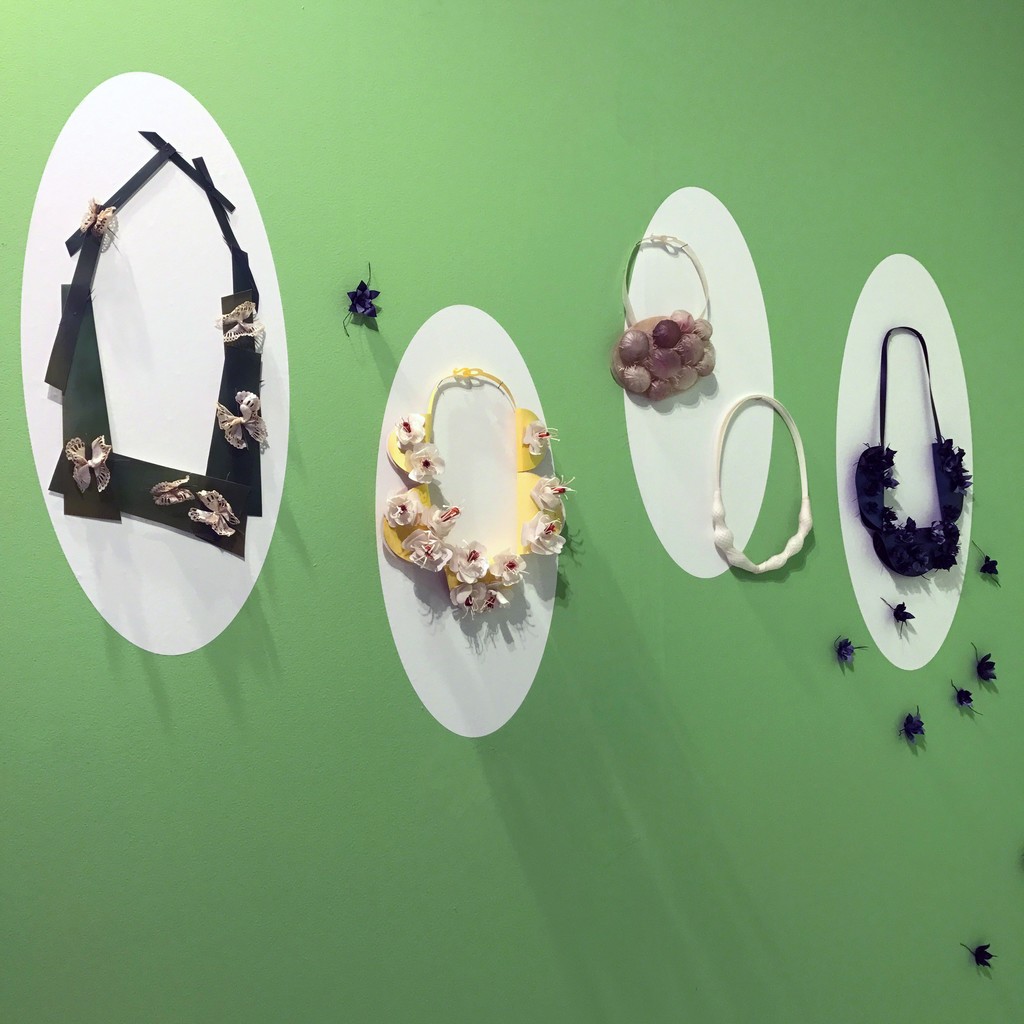 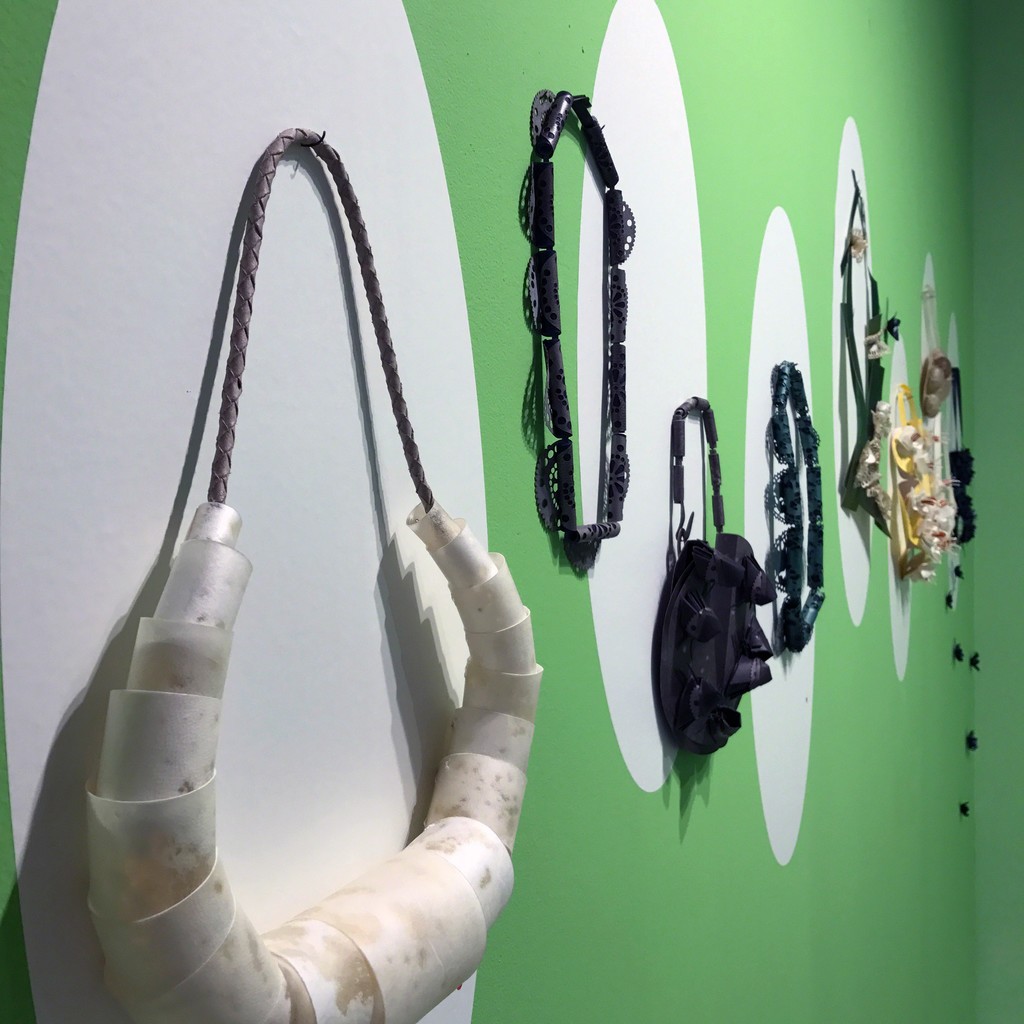 Last year Märta Mattsson set out to explore one of the most isolated inhabited islands in the world. Easter Island is a Polynesian island positioned in the Pacific Ocean, known for its 887 monumental statues, called Moai. There are different theories of who built the statues and why, but it continues to remain a mystery. Over the centuries Easter Island and its inhabitants lived through colonialism, epidemics, deforestation, internal wars, lepra and slave raids. By the beginning of the 20th century a mere 100 of the original inhabitants lived on the island, much of its cultural knowledge had been lost and barely any written history exists.

Mattsson spent 12 days investigating the island, climbing into hidden caves, talking to locals, encountering wild animals and discovered an island so rich in mysteries that it was complicated to comprehend: bewildering and raw but at the same time soothing and spiritual. Dead corpses of animals scattered everywhere, peaceful deaths left to decay in the most natural way. Remains, inspired by the Polynesian tradition of giving lei necklaces is the result of her investigation and a desire to preserve her memories of the island. Leis are commonly constructed of flowers, leaves, shells, feathers, and even bone and teeth of various animals and given to people as a symbol of affection. The series of lei necklaces are entirely constructed from skin and parchment from calf, sheep and goat and allude to the traditional folding and binding techniques for creating leis.

Märta Mattsson was born in Stockholm, Sweden and has studied jewellery art at HDK-School of Design and Crafts in Gothenburg, Hiko Mizuno College of Jewellery in Tokyo, Rhode Island School of Design in Providence and at the Royal College of Art in London. She has exhibited her work internationally at galleries and fairs in both solo exhibitions and group exhibitions since 2006. Märta has given workshops and lectures around the theme of her work in countries like China, Belgium, Mexico, USA, Sweden and Chile. Märta’s work is based on the tension that exists between attraction and repulsion.

About the Material
No two pieces of parchment or vellums are exactly alike in shade, thickness or markings. The history of each animal is told and enraptured within the skin. Bites from insects, scars from battles and even if the animal suffered a natural or unnatural death are visible in the finished products. These markings and scars are beautiful in their own way but make the skins undesirable to most buyers. For Mattsson the “flaws” are what are intriguing and she has worked hard to find pieces that tell the strongest story. Unlike leather, the finished parchment and vellums show their true surface. Since earliest times (some of the oldest and most famous books and manuscripts were made from this material) skins have been highly prized not only for their suitability as a writing medium but also because they last indefinitely. Acid is largely responsible for the slow decay of the papers and leathers and t is completely lacking in these materials. Unlike the making of paper, the preparation of natural parchment cannot be mechanized, the human touch and feel being essential in converting raw skins with ever varying characteristics into parchment of distinction.