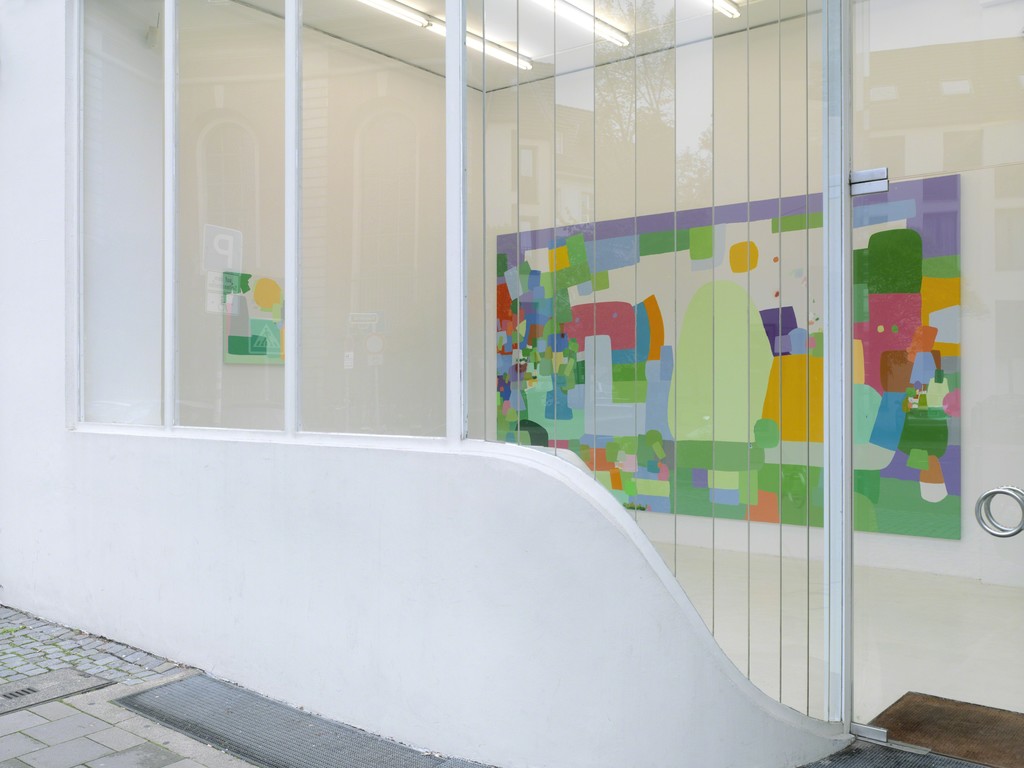 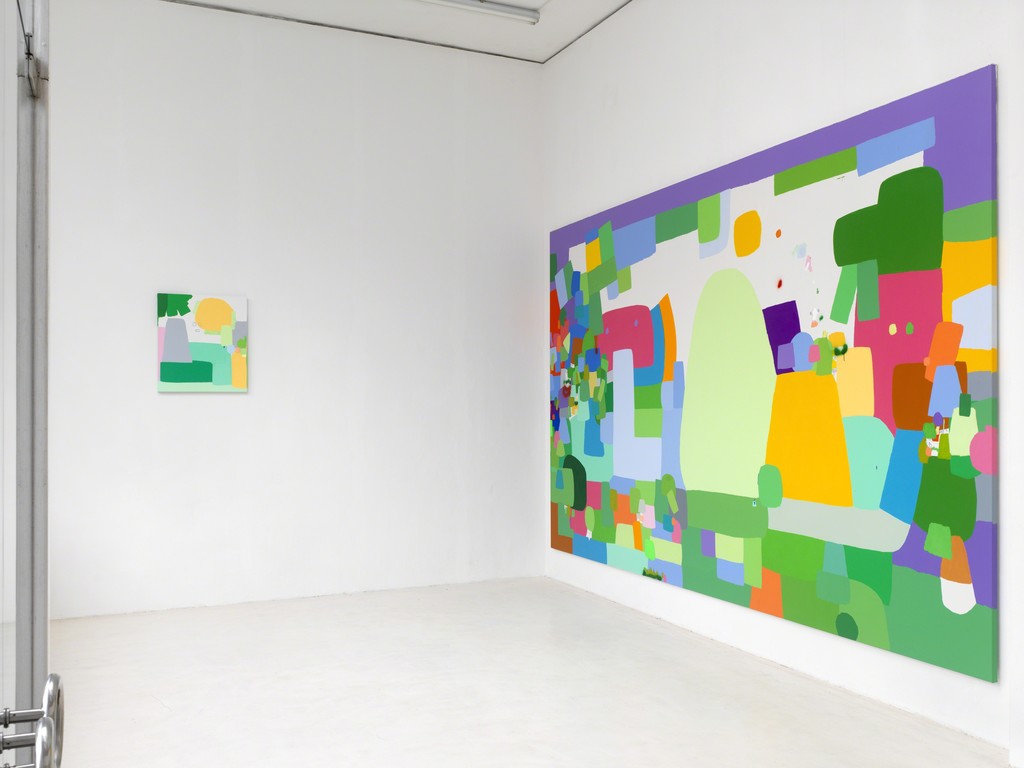 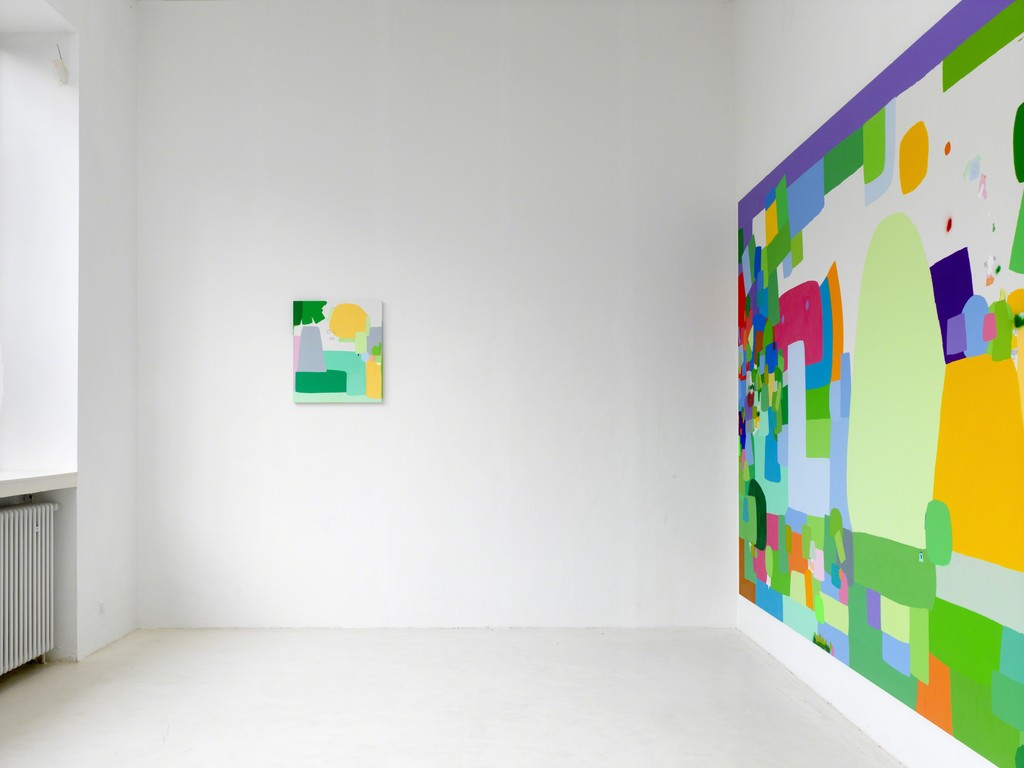 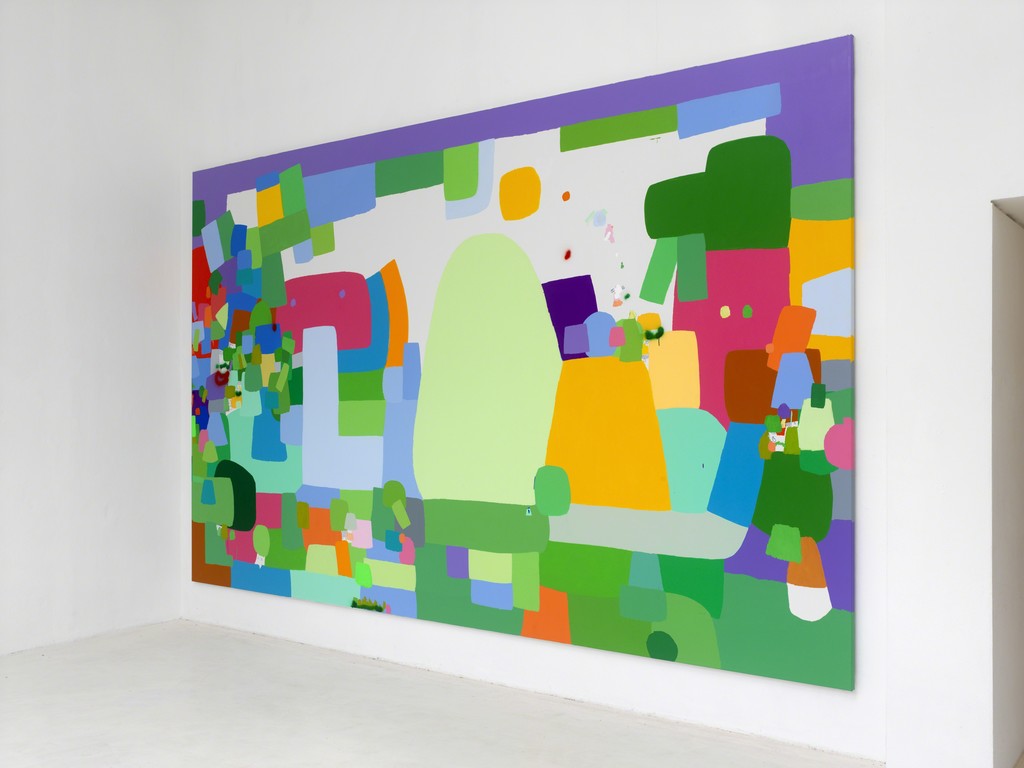 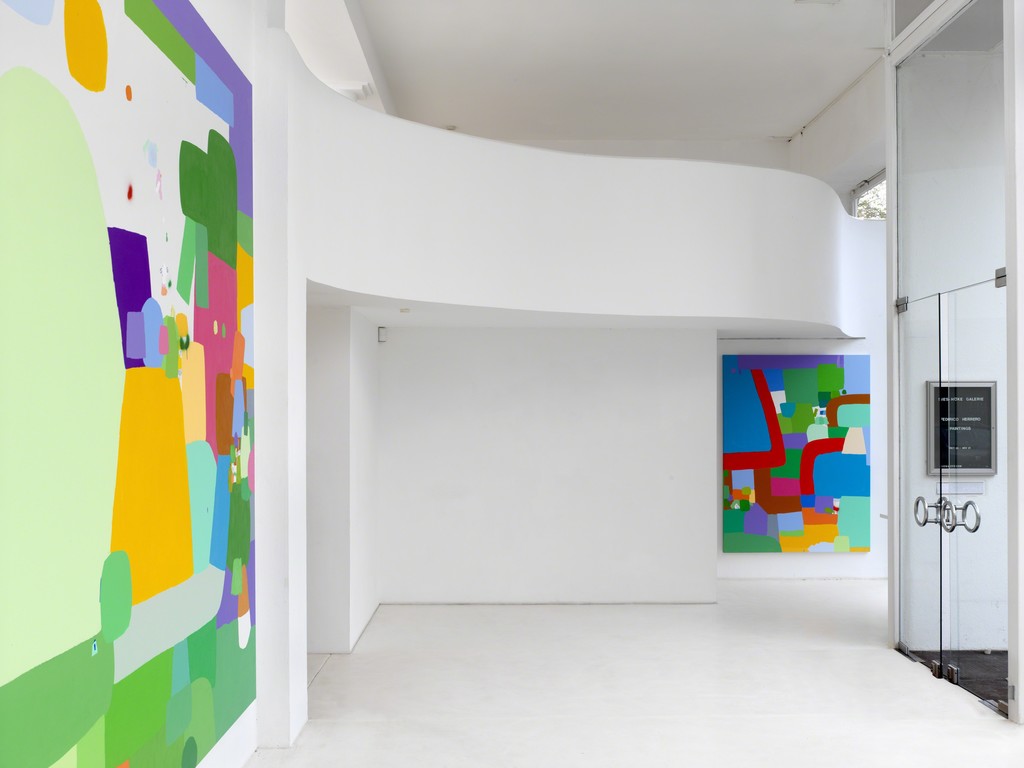 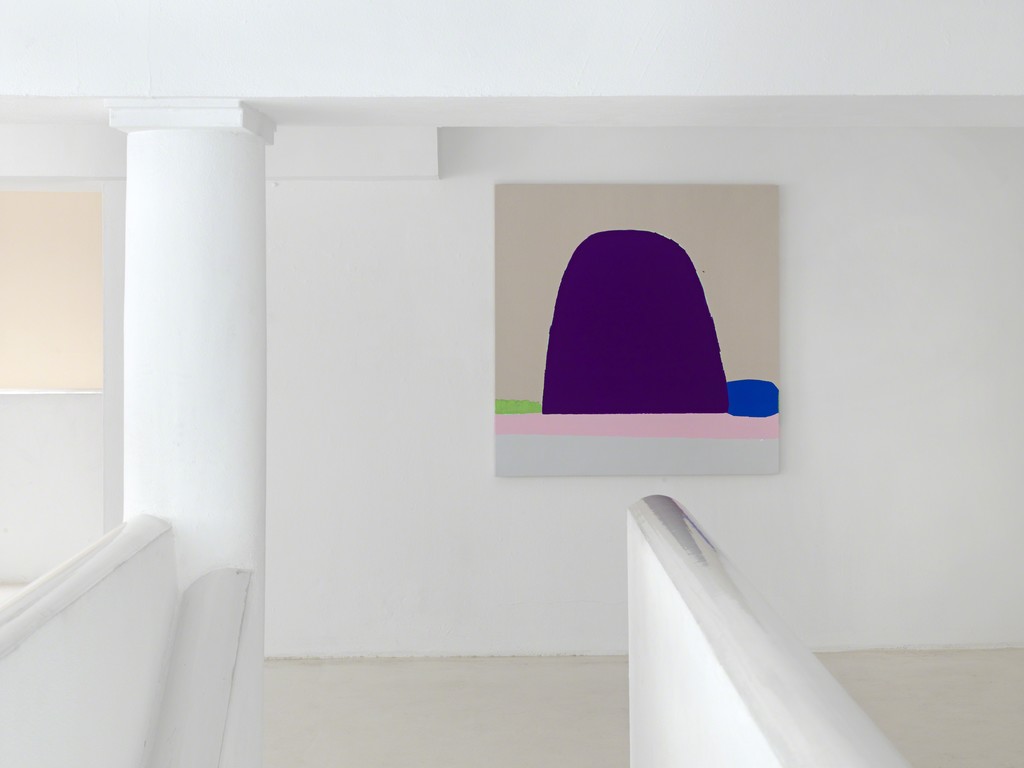 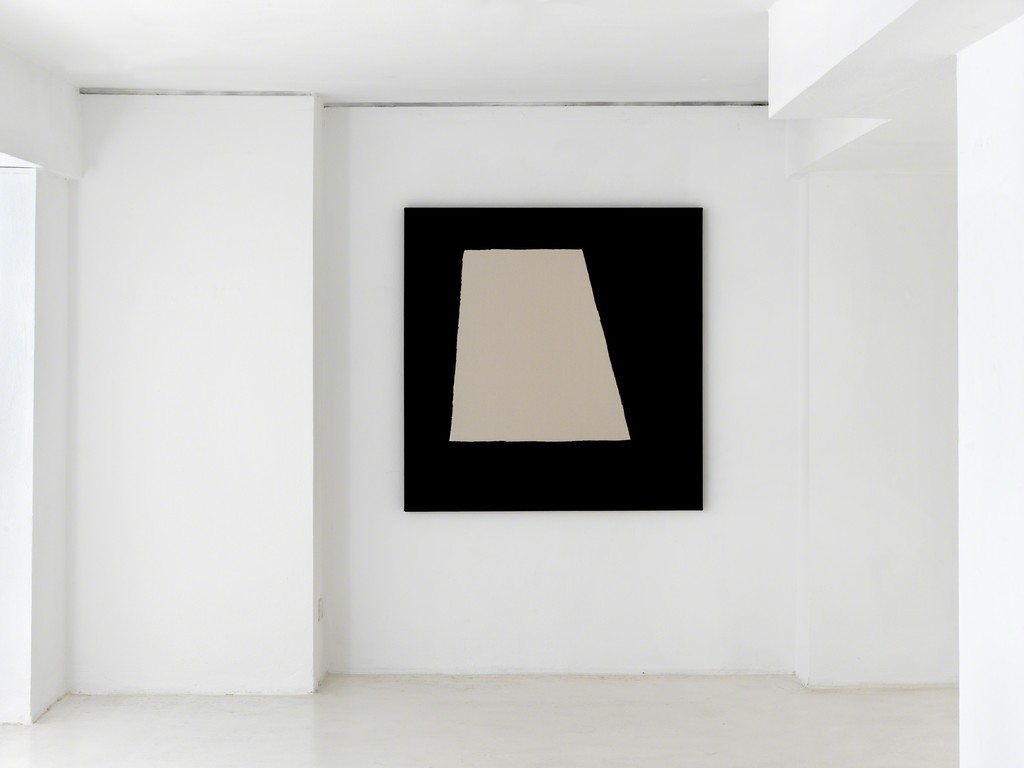 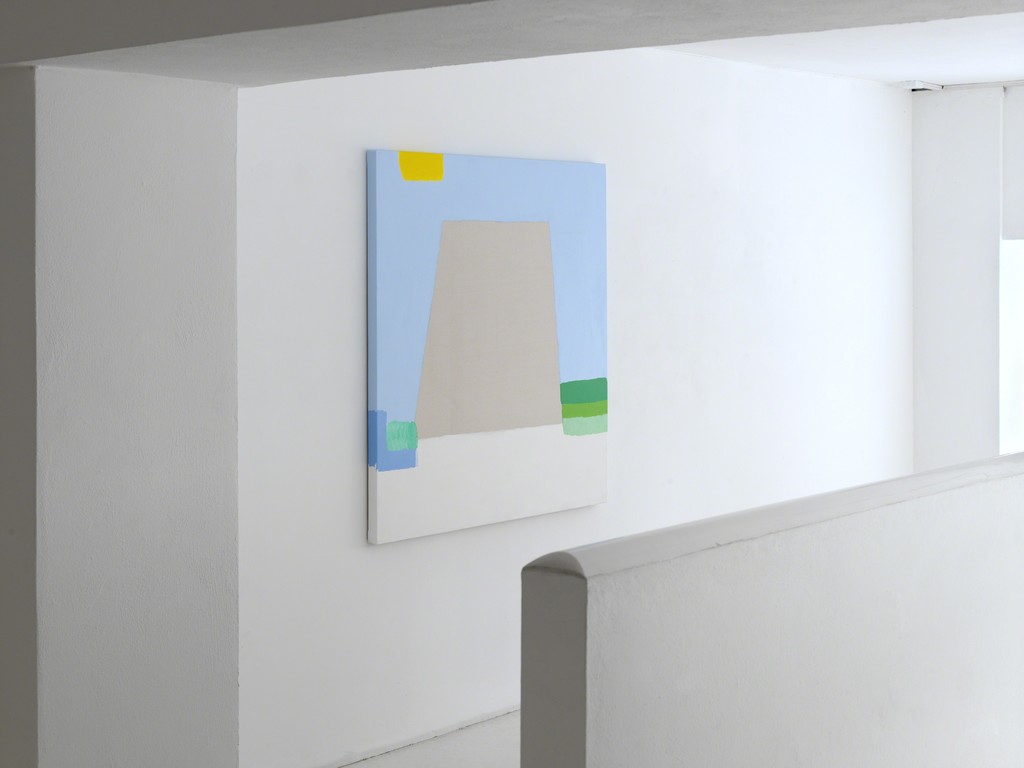 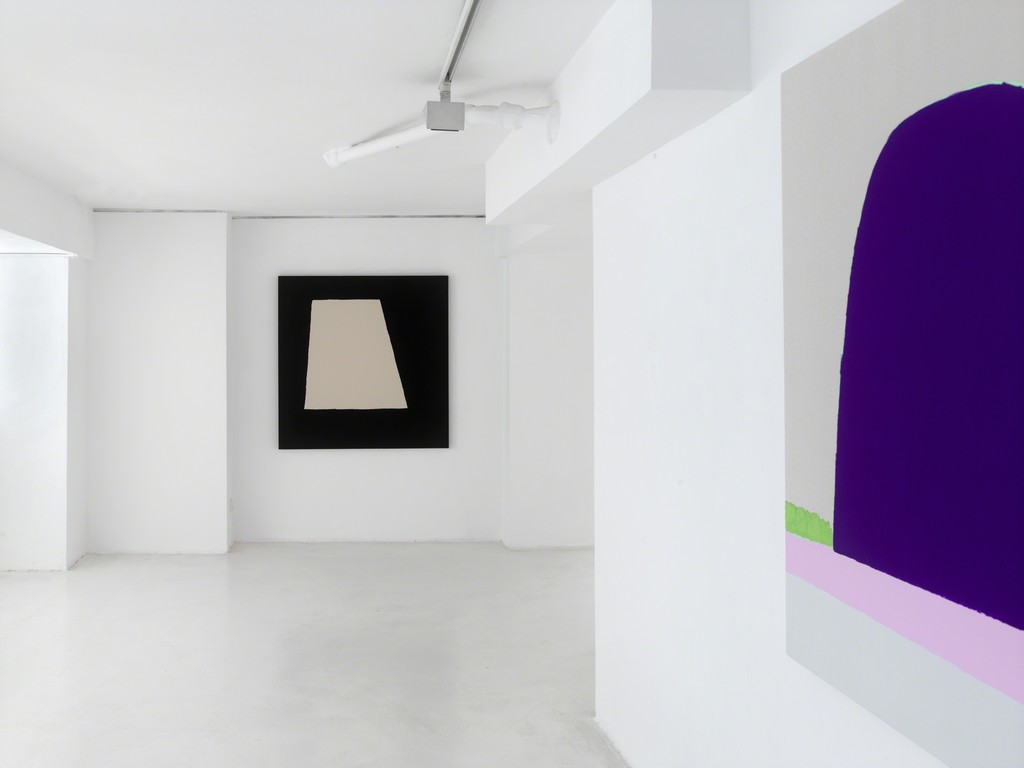 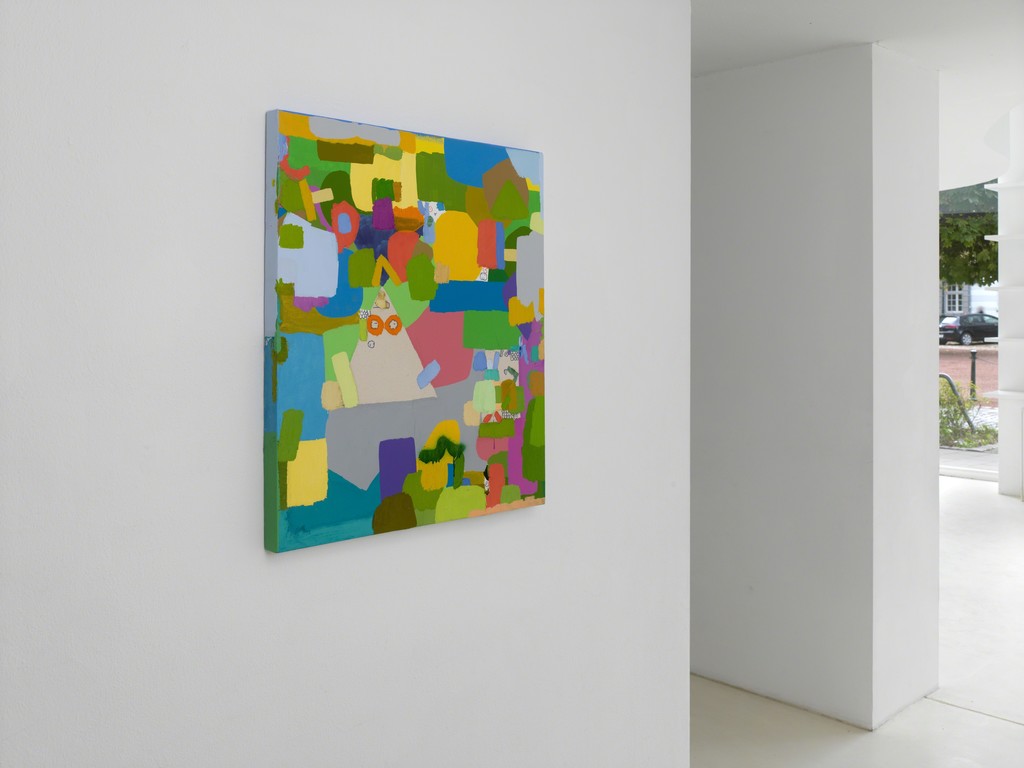 Federico Herrero is considered one of the most important contemporary artists in Latin America. Some monochrome and some multicoloured, his abstract paintings reference the North American tradition of colour-field painting, as well as the intense and bright colours of Latin American artists from the Tropicália movement, such as Hélio Oiticica. Further influences are to be found in urban landscapes and Herrero’s own intense engagement with architecture.

As support for his paintings Herrero not only uses canvases of sometimes extreme dimensions, but also volumes made of concrete, walls and the public space: highrise facades in São Paulo, bridge piers in Colombia, fishermen’s huts in Basel or the Venice Biennale’s crumbling wall, for the design of which he received the “special prize for young artists” in 2001, at only 21 years old – Herreo coats building surfaces with the same abstract colour formations that are also found on his canvases. Here and there one can see the influence of urban environments with their road signage, coloured facade designs and graffiti. These markings and colour zones establish a basic visual communication that Herrero seeks to extend to his painting. The dominance of blue and green in his work adds a reference to his native country’s rich tropical flora, which incessantly seems to overgrow and claim back citified area. Thus, his work features a component of critical reflection on modern life between built and natural habitat.

In this exhibition Herrero presents a new series of canvases in varying dimensions, as well as a group of painted volumes made of wood and concrete. Some of the canvases are populated by partly geometric, partly organic multi-colored shapes whose clear, unmixed colour contrasts create a tension that is interspersed by occasional cartoonesque drawings and patches of spray paint. They are nonrepresentational narratives which, as Chris Sharp noted in his recent article for Artforum, have similarity with "improbable cartoon landscapes seen from a plane window". Contrasting the multi-color images, a series of skye blue monochromes form a group together with the threedimensional concrete pieces. The artist calls these sculptures "volumes", indicating the fact that for him they represent supports for his painting. These blue works investigate limits: those of the concrete or the canvas, and those of an imaginary space, a certain emptiness. Seriously and precisely, but also with a certain cheerfulness, they explore where painting begins and ends.