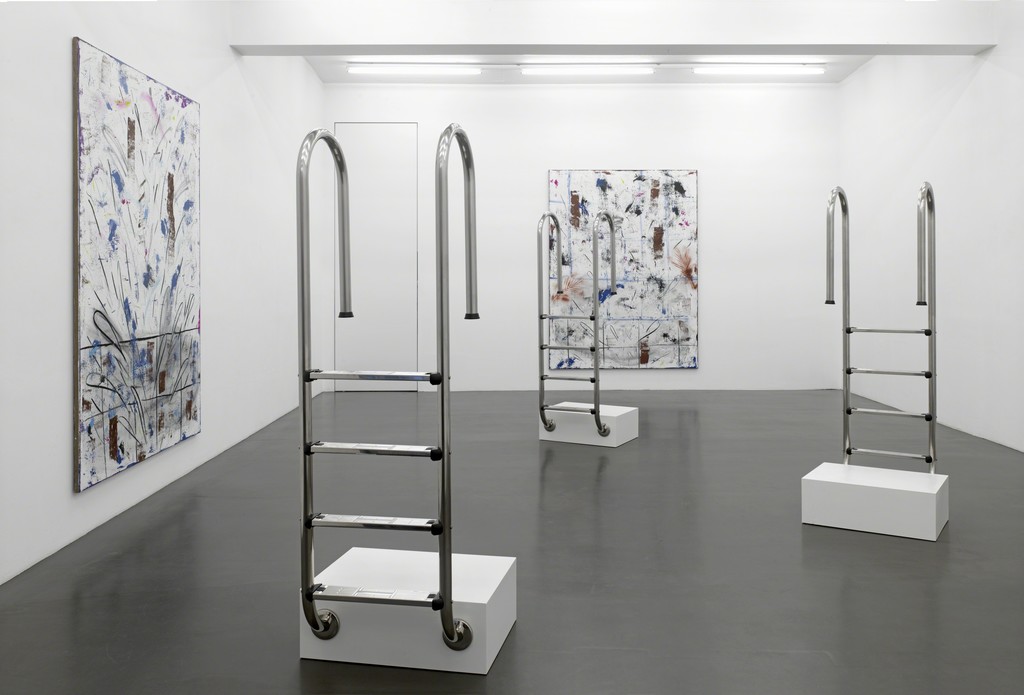 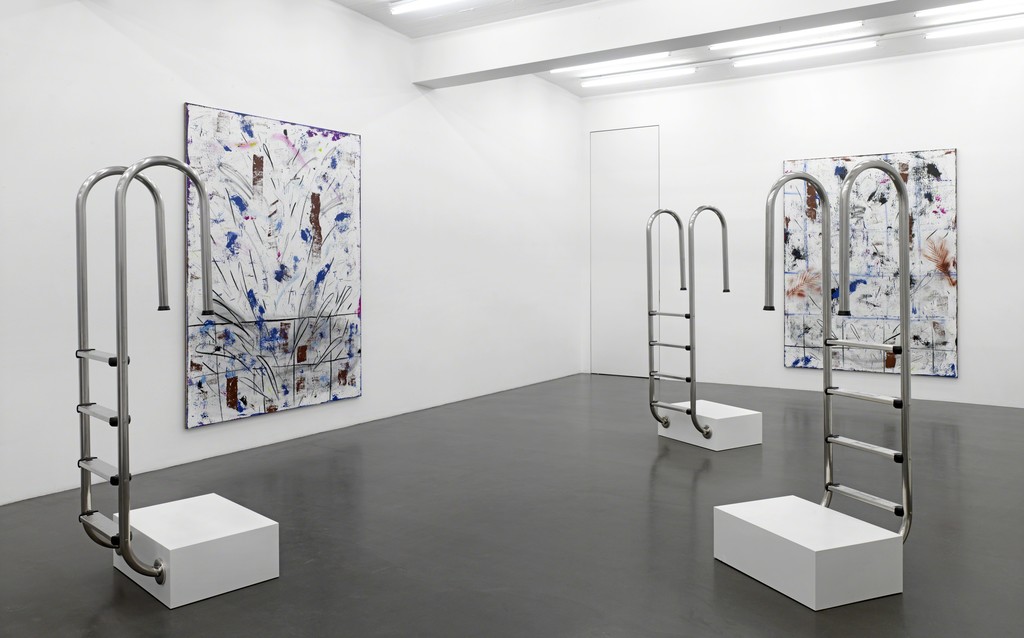 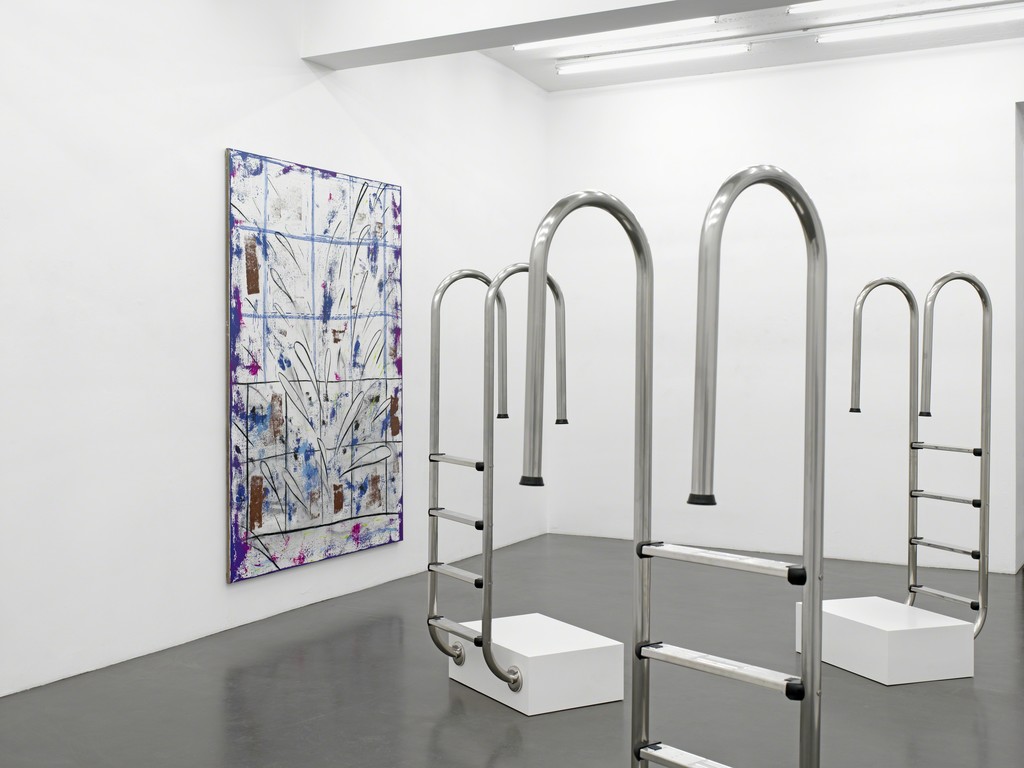 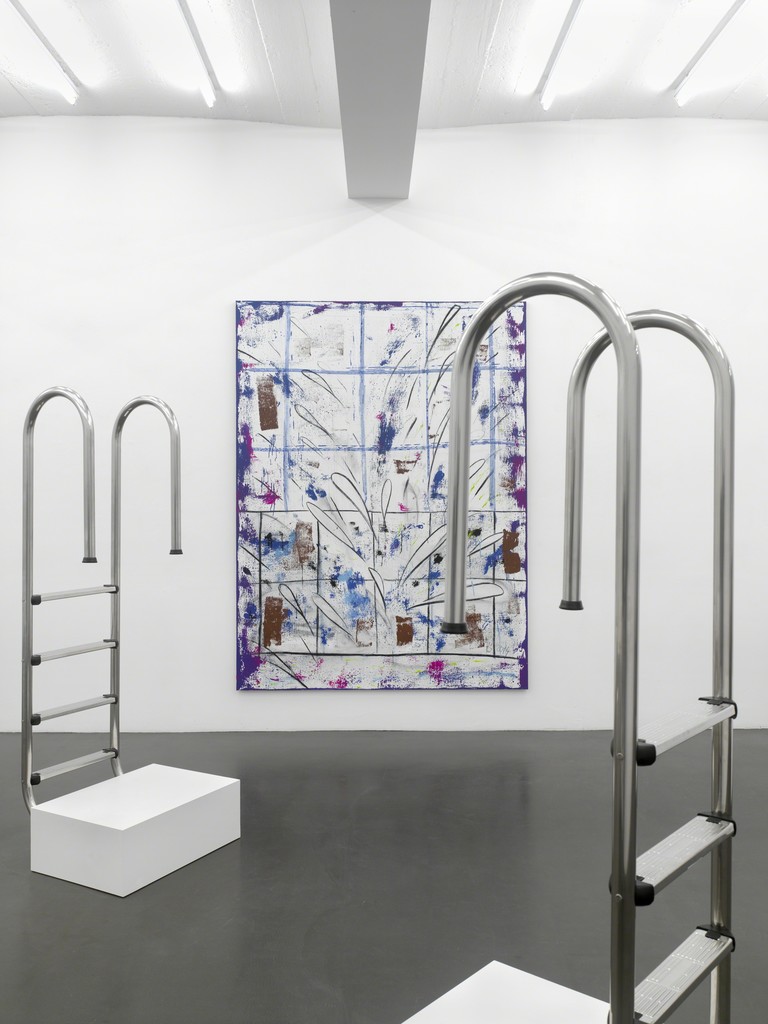 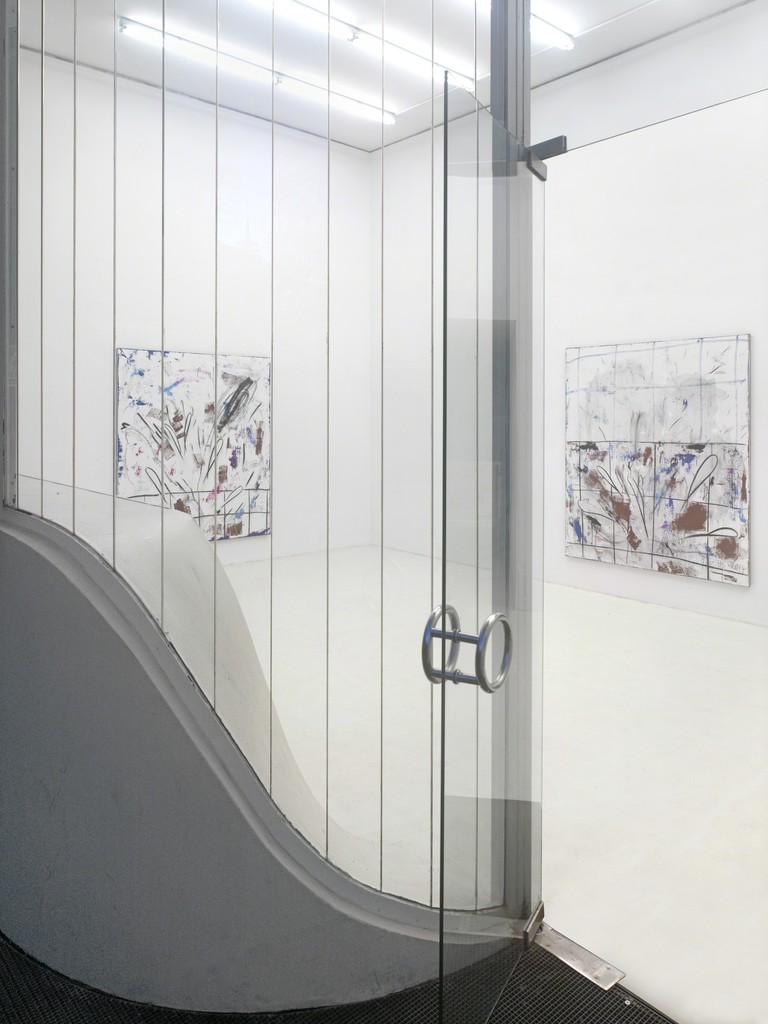 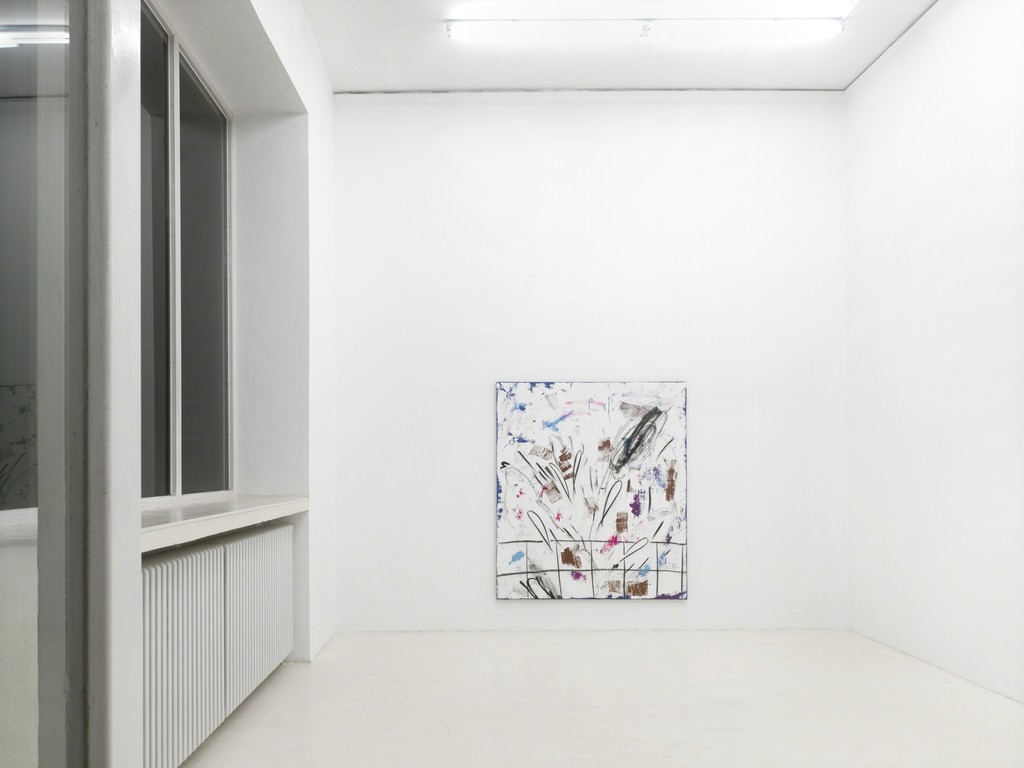 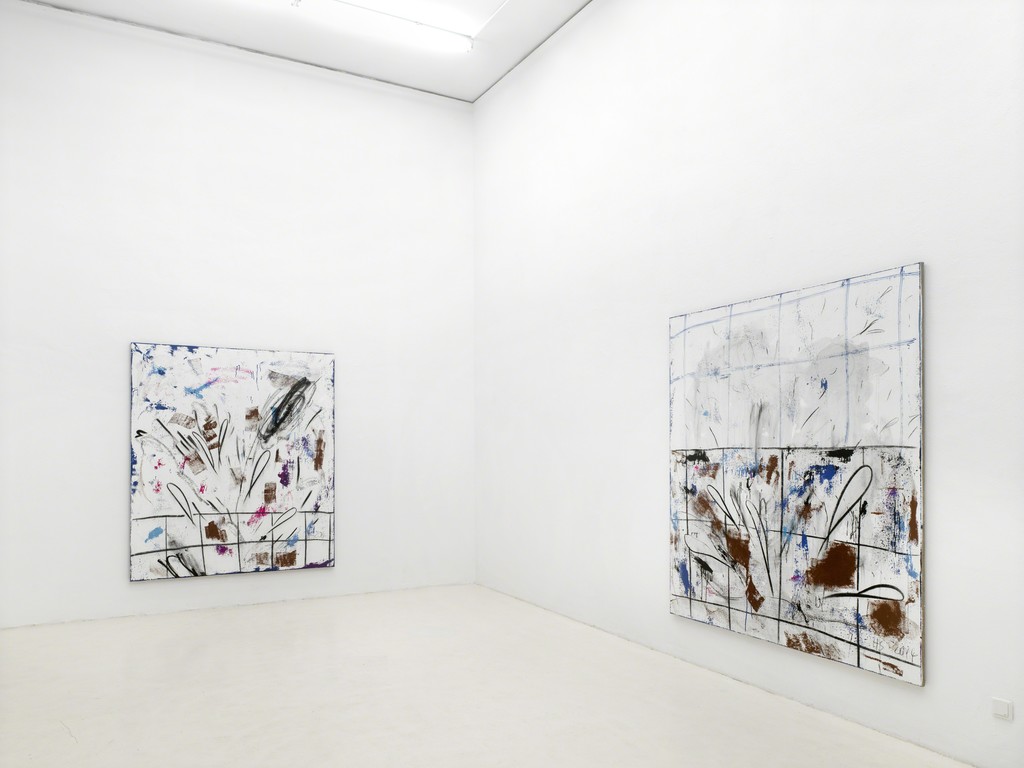 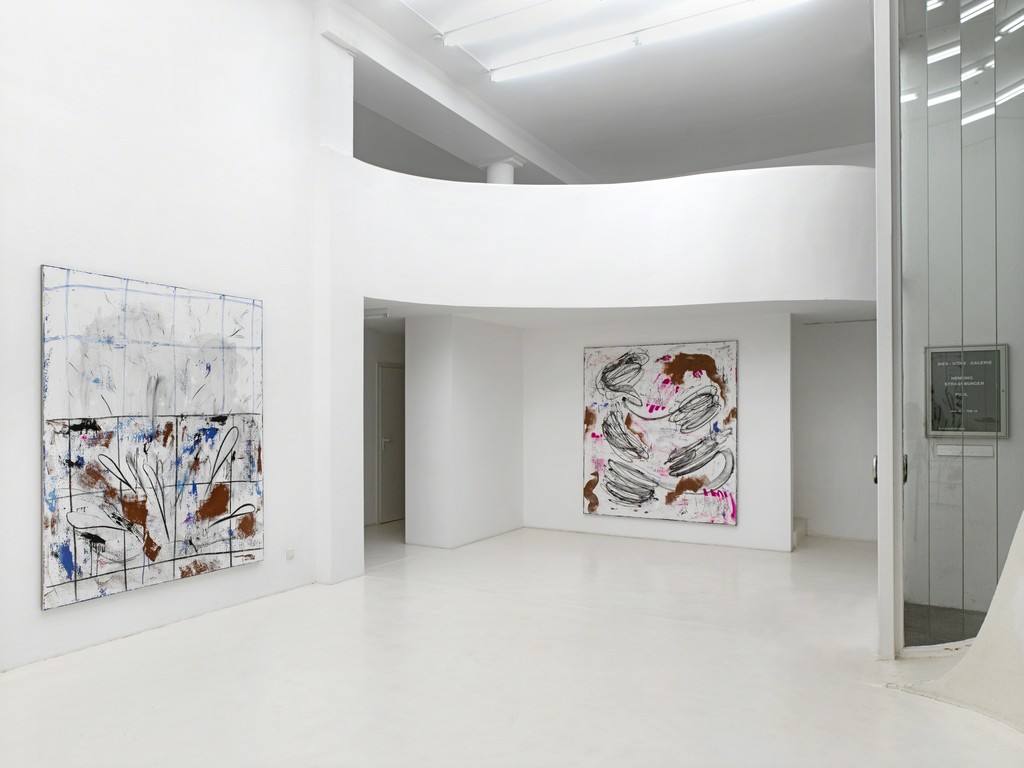 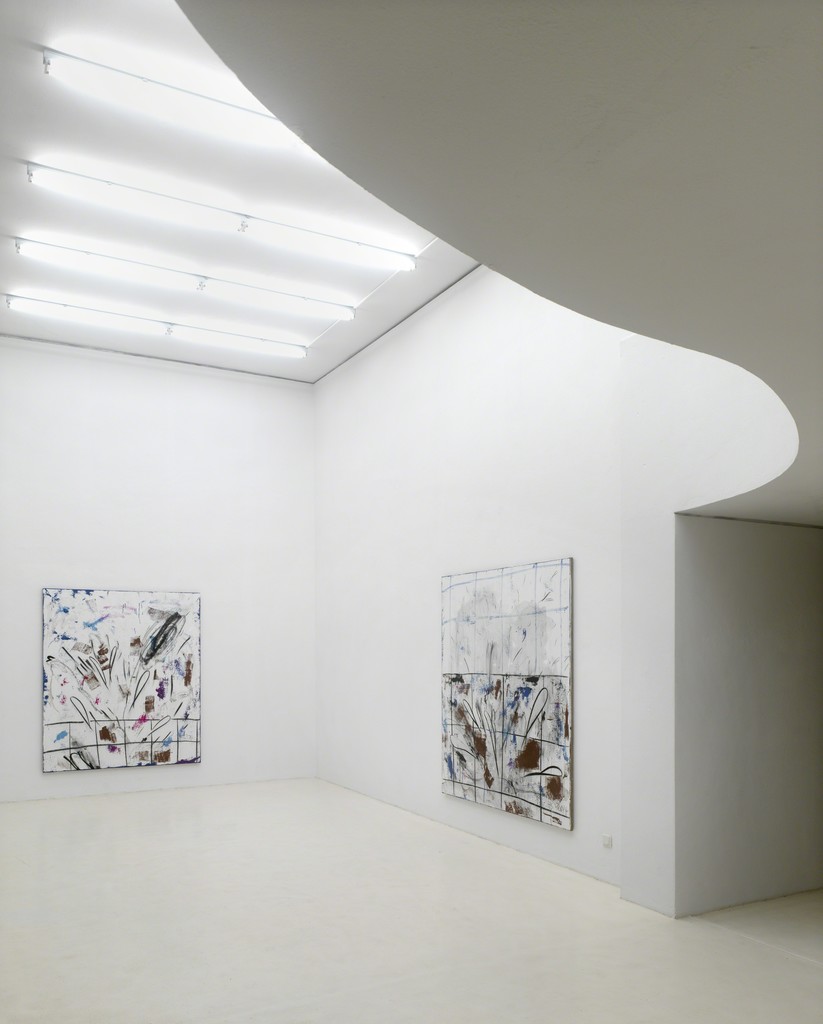 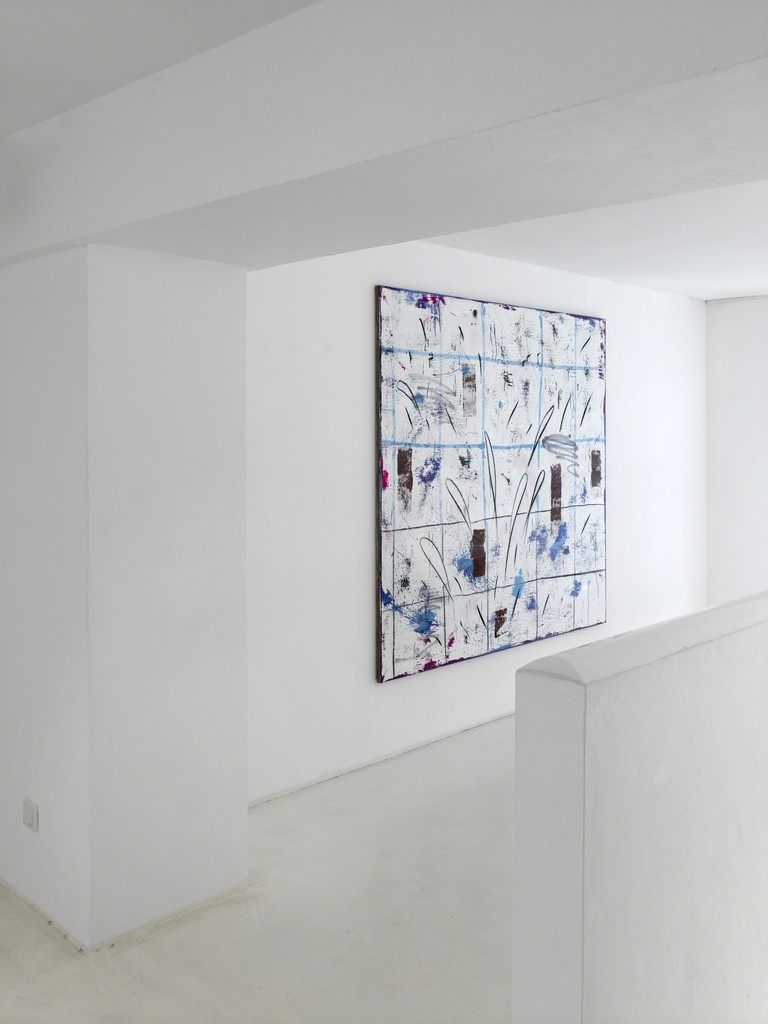 At this pool there were no palm trees. There were no graphical shadows either. It was all equally illuminated. Large agaves and flat grass grew around it. The horizon drawn by ocher colored hills. P. positioned himself behind a halfway opened patio door and watched Julie for a while.

The glass was slightly tinted.

P. stood in the air conditioned house motionless behind the patio door, his shape only halfway visible from the outside. He listened to the minimal noises generated by nature. The almost inaudible breath of the warm wind. The faint trickle of sand that was swirled over the terracotta tiles. He listened to the rippling surface of the clean pool water. These sounds competed with the monotonous hum of the air conditioning inside.

Julie didn’t move, her chest rose only slightly to breathe. Her skin looked as if it was molded from plastic. Nearly flawless. P. imagined to discover swivels on her arms, legs and head, like on a Barbie doll. The body would then be formed from only 6 parts: torso, two legs, two arms, head. P. liked this simplification. Maybe the entire life would be easier if humans were not so complex?

From the novel "High" by Henning Strassburger, 2015. To be released on the occasion of
the exhibition THINK TANK at Oldenburger Kunstverein, Oldenburg, January 31, 2015.