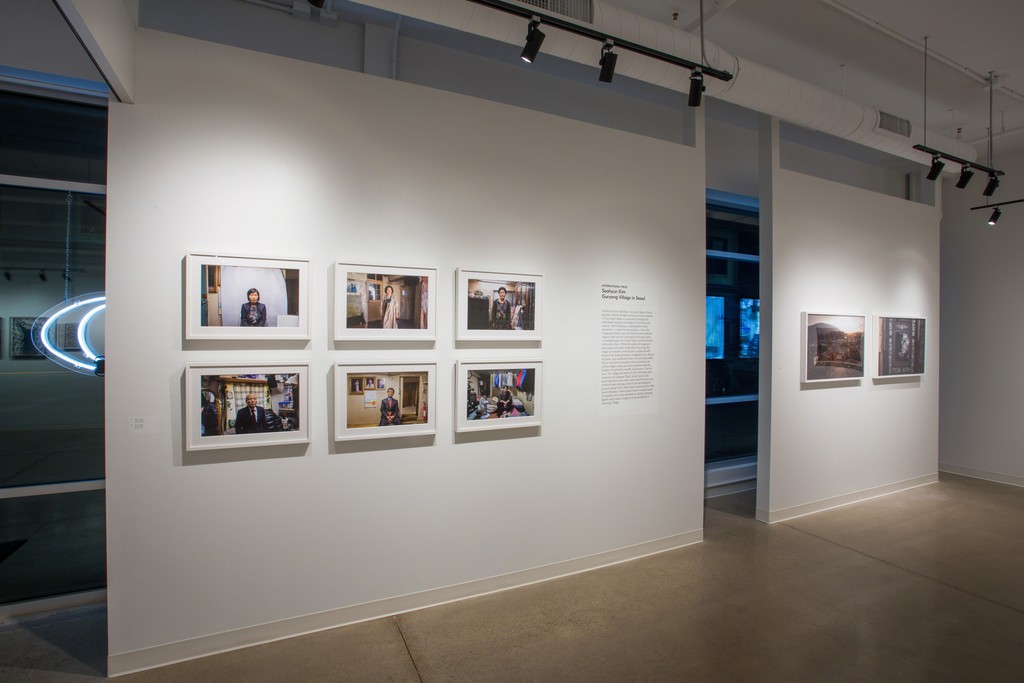 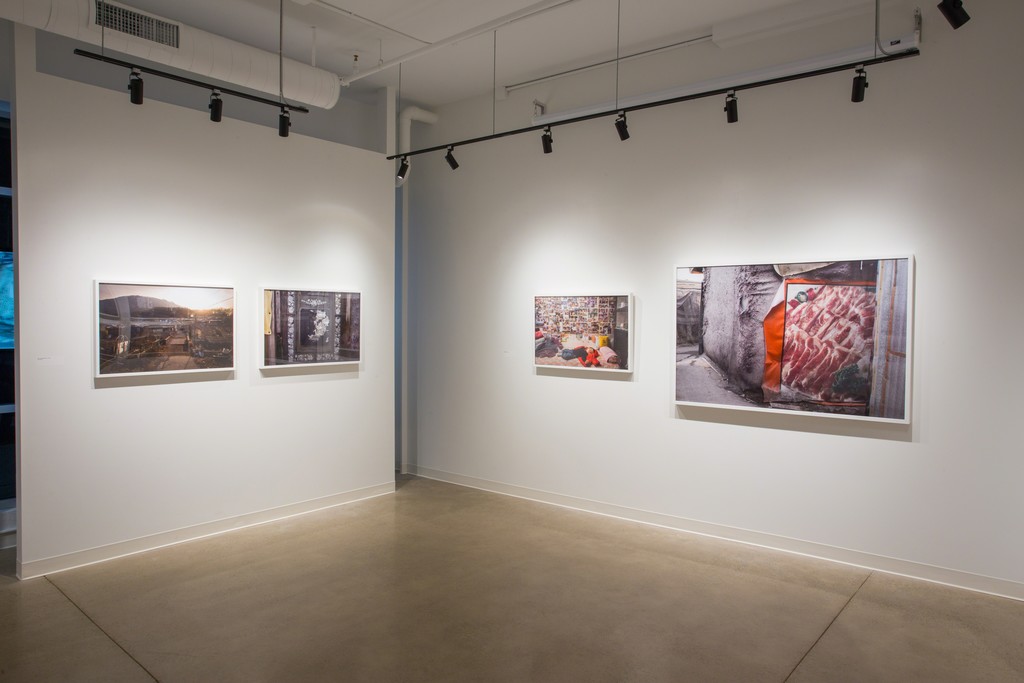 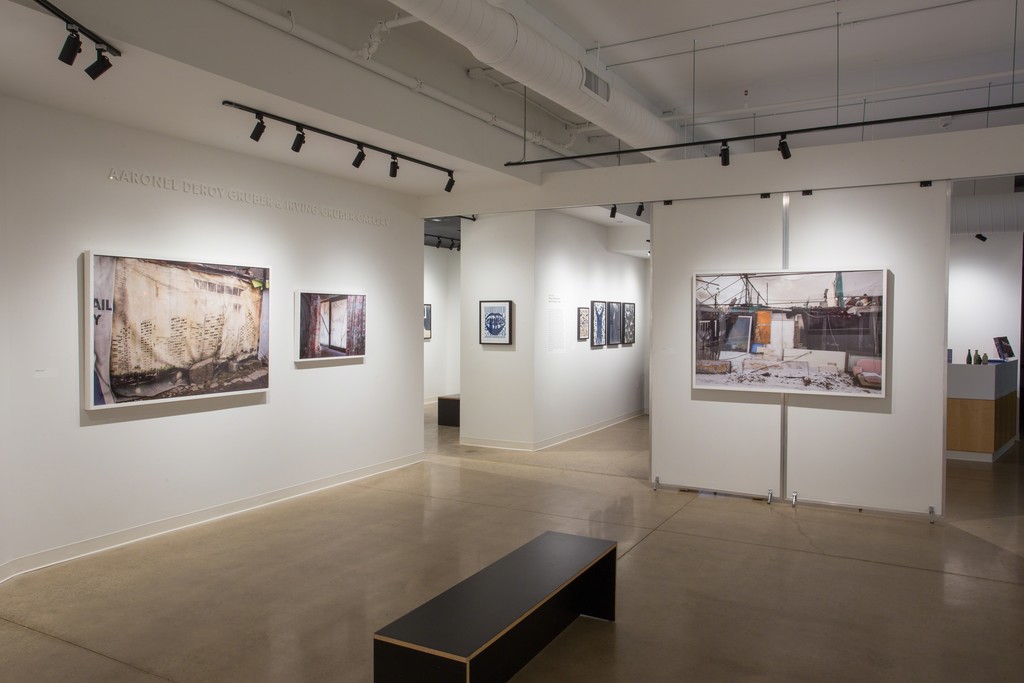 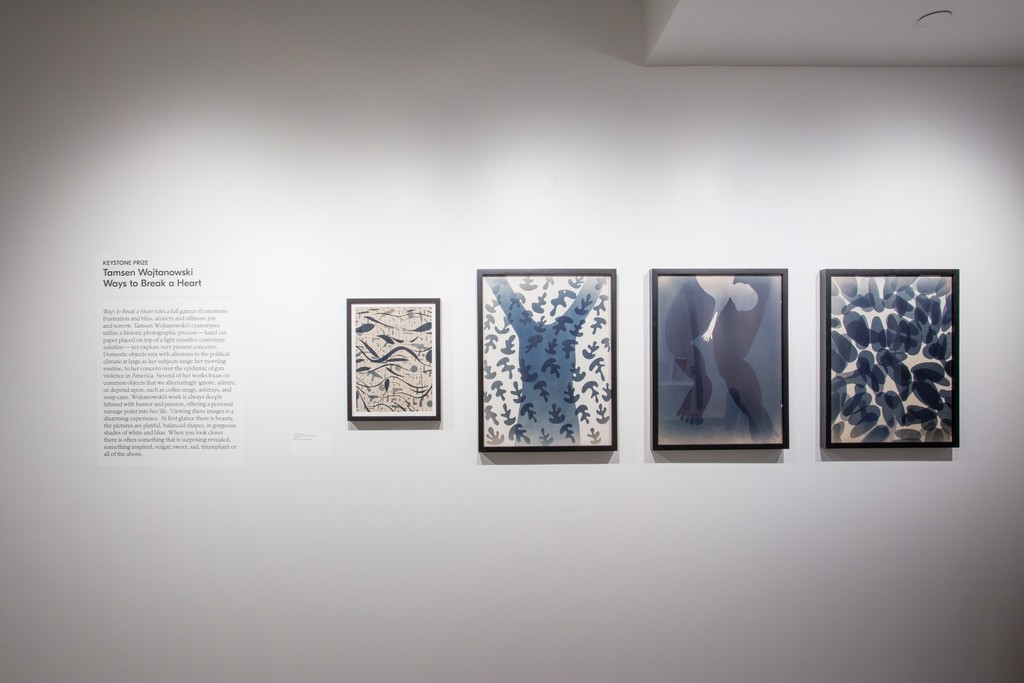 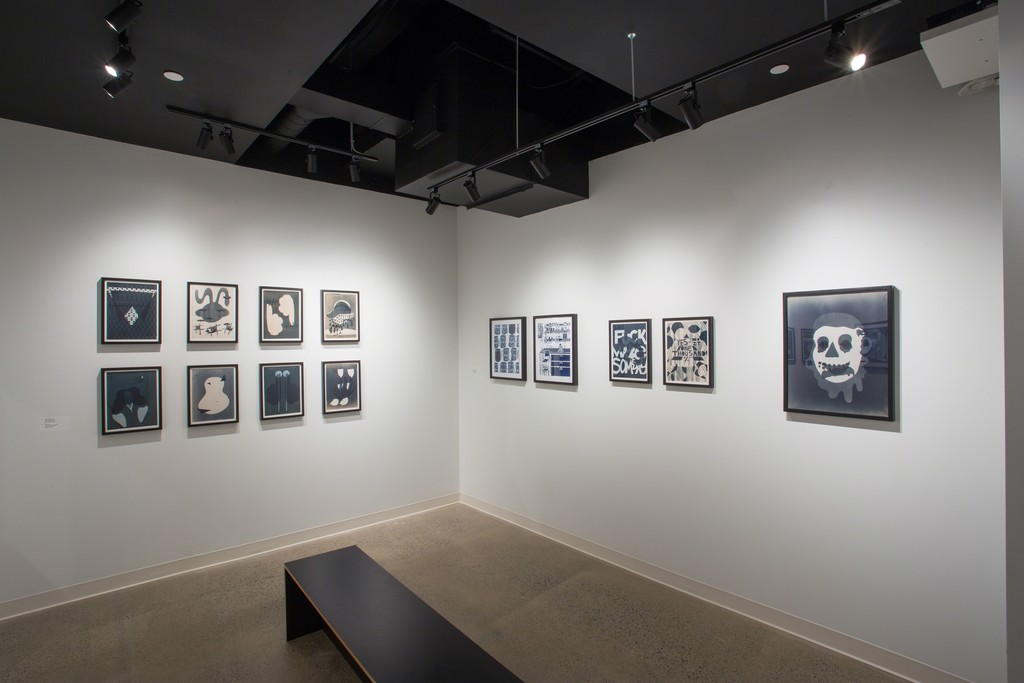 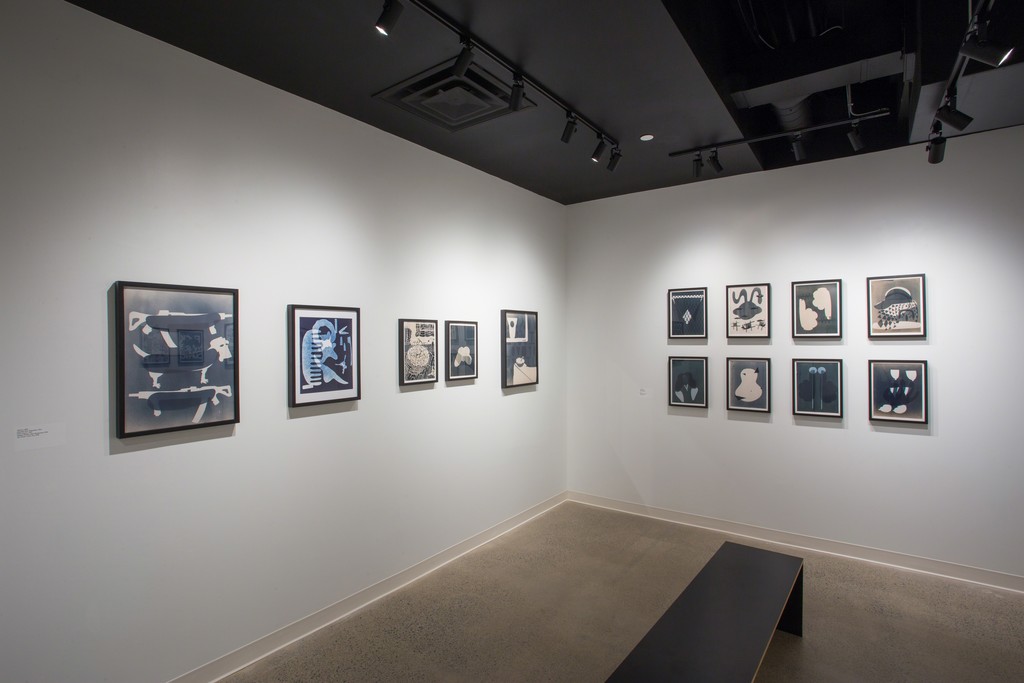 Fellowship is Silver Eye's international juried photography competition. For eighteen years this competition has recognized both rising talent and established photographers from all corners of the globe, and from the state of Pennsylvania. The International Prize is awarded to an artist working within the United States or abroad, and the Keystone Prize is awarded to an artist working and living within the state of Pennsylvania. This year, Silver Eye received over two hundred submissions of creative, challenging photography from artists across the globe. Soohyun Kim was chosen as this year's International Prize winner, and Tamsen Wojtanowski was selected as this year's Keystone Prize Winner. The prize was selected by Lucy Gallun, Assistant Curator in the Department of Photography at The Museum of Modern Art in New York. She has curated or co-curated several exhibitions at MoMA including Being: New Photography (2018); Unfinished Conversations: New Work from the Collection (2017); and Nan Goldin: The Ballad of Sexual Dependency (2016-17)

Soohyun Kim's exhibition, Guryong Village in Seoul, grapples with the fraught existence of the residents of Guryong Village, a community of displaced individuals living on the fringes of South Korean society. Their hardship is emphasized by their proximity—a mere twenty minutes—from the Gangnam District, one of South Korea's wealthiest regions. Kim lived in Guryong for two years prior to immigrating to the United States, and his mother still resides there. While the spikes of Gangnam’s skyscrapers are easily visible from Guryong, the image of a modern urban facade is replaced with homes built from plywood, corrugated metal, sheets of plastic, and cardboard boxes. It seems impossible that in such close proximity, what amounts to an urban refugee camp can exist in tandem with the heights of exclusivity, wealth, and excess—but it’s true. The village was formed in the '80s when poor residents of Gangnam Ward, which has Seoul’s most expensive real estate, were forced to move out of their homes during a swirl of city development projects ahead of the 1986 Asian Games and the 1988 Seoul Olympics. Kim's project shows a radical sense of empathy and a keen attention to detail, restoring dignity and a sense of agency to the residents of Guryong Village.

Ways to Break a Heart runs a full gamut of emotions: frustration and bliss, anxiety and silliness, joy and sorrow. Tamsen Wojtanowski's cyanotypes utilize a historic photographic process—hand cut paper placed on top of a light sensitive cyanotype solution—yet explore very present concerns. Domestic objects mix with allusions to the political climate at large as her subjects range her morning routine, to her concern over the epidemic of gun violence in America. Several of her works focus on common objects that we alternatingly ignore, admire, or depend upon, such as coffee mugs, ashtrays, and soup cans. Wojtanowski’s work is always deeply infused with humor and passion, offering a personal vantage point into her life. Viewing these images is a disarming experience. At first glance there is beauty, the pictures are playful, balanced shapes, in gorgeous shades of white and blue. When you look closer there is often something that is surprising revealed, something inspired, vulgar, sweet, sad, triumphant or all of the above.