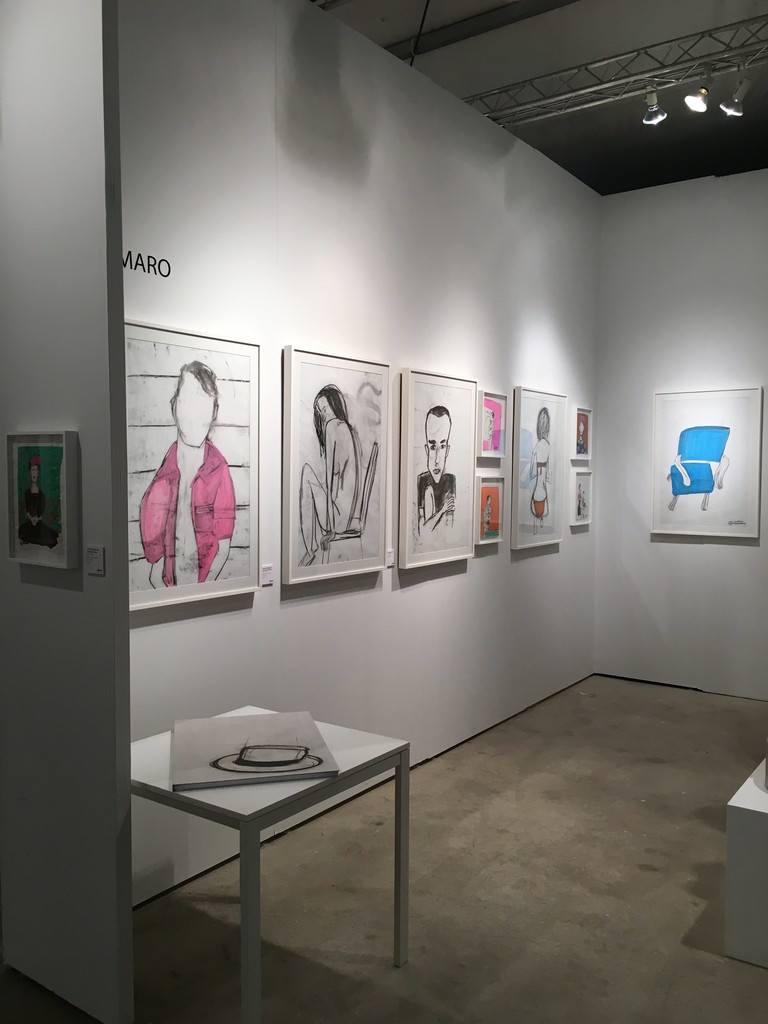 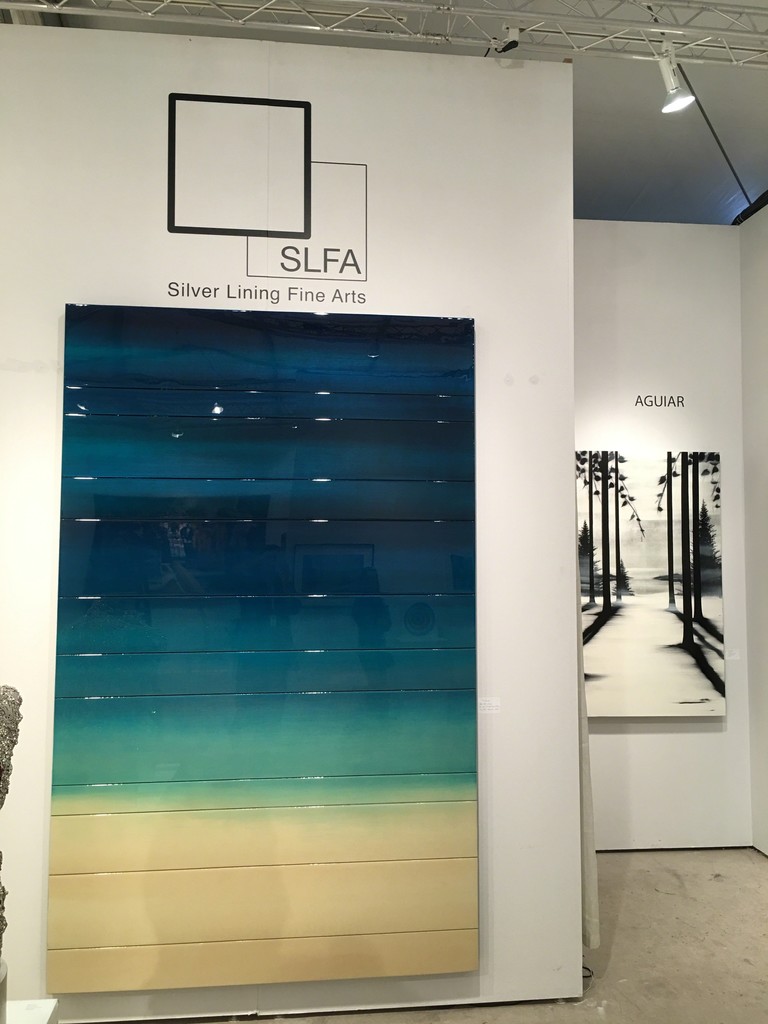 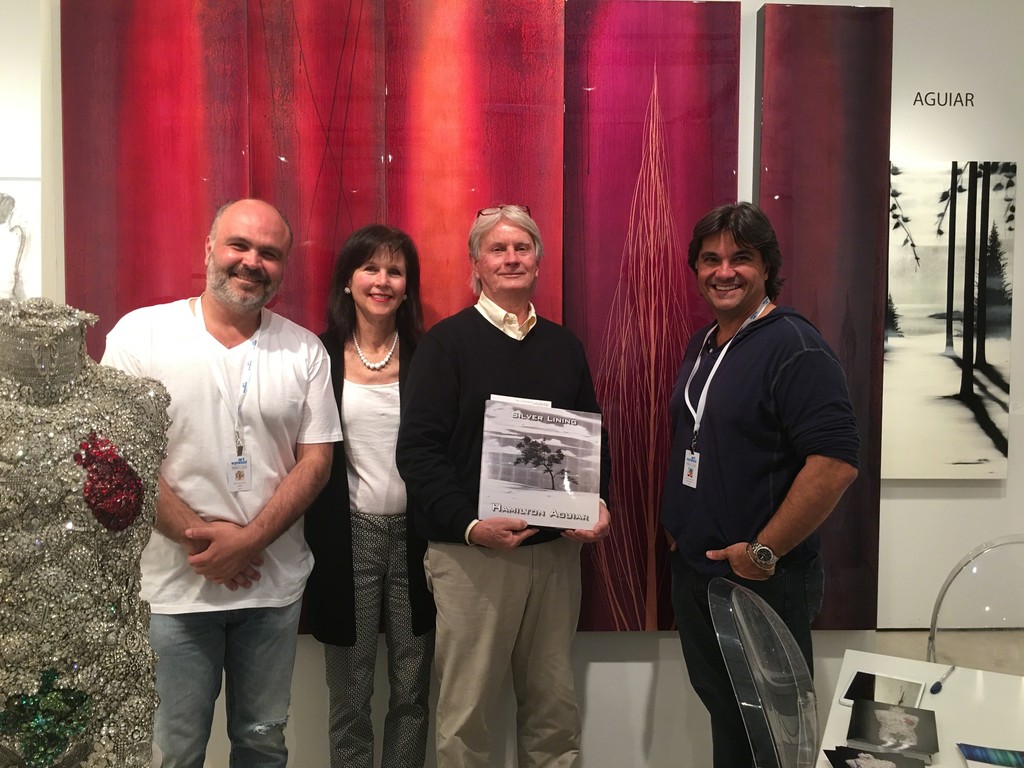 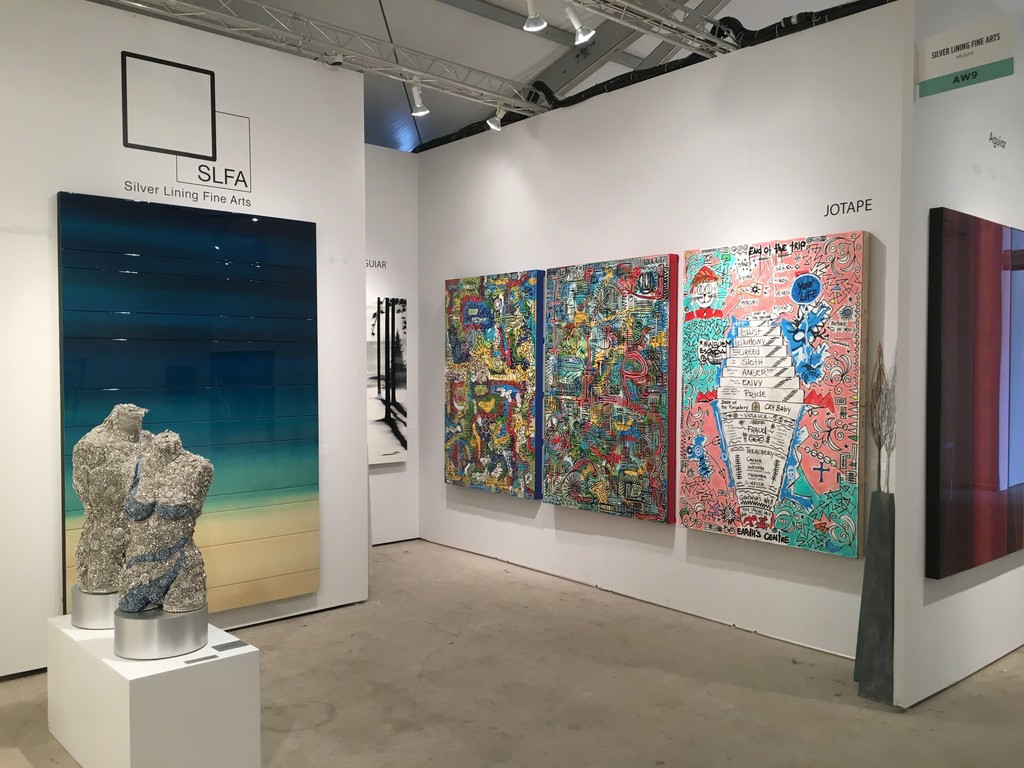 FOR IMMEDIATE RELEASE:
FIFTH EDITION OF ART WYNWOOD CLOSES WITH MAJOR ACQUISITIONS AND RECORDBREAKING
INTERNATIONAL ATTENDANCE
Art Wynwood presented its fifth edition over Presidents Day Weekend with over 70
international galleries and 36,500 attendees, maintaining its prestigious reputation as
the most important contemporary art fair in the southeast during the winter months.
The fair reported record‐breaking sales and VIP attendance throughout the week, and
an overwhelming representation of significant works sold to both established and new
private and corporate collectors, notable museum professionals, cultural foundation
executives, dealers, art advisors and consultants. Featuring a wide breadth of quality
works from both well‐known and mid‐career cutting‐edge artists, Art Wynwood offered
the best opportunity to discover, explore and collect some of the most important art
works of our time. The international fair presented works by artists hailing from such
countries as France, Belgium, Canada, Germany, Italy, Spain, United Kingdom,
Venezuela, Liechtenstein, Austria and South Korea, as well as from throughout the U.S.
"Our fifth anniversary this year proves that there is a thirst for reputable art beyond the
month of December, and Art Wynwood caters to the international clientele in town for
the weekend’s other annual events, like the Yacht & Brokerage Show," said Nick
Korniloff, Founder of Art Wynwood and Partner of Art Miami LLC.
Nearly 8,000 VIPs attended the fair’s premier kick‐off celebration, the VIP Preview
presented by Merrill Lynch Wealth Management, which was hallmarked by the
appearance of “Shark Tank’s” Kevin O’Leary, who presented his first photography
exhibition at the fair titled “Irreconcilable Images.” All of O’Leary’s profits benefitted
young entrepreneurs and the Perry J. Cohen Foundation, established by Korniloff and
Pamela Cohen. Adjacent to Kevin O’Leary’s exhibit, Christie's International Real Estate
once again returned as the “Official Luxury Real Estate Partner” of Art Wynwood. The
world’s leading network of luxury real estate brokerages hosted an interactive
booth and lounge at the entrance to the fair to showcase homes from around the
world. Within the first hour, Waterhouse & Dodd gallery placed Sleeping Beauty by
Bernie Taupin, a work that served as the centerpiece of the fair. The painting was
reproduced into two 36 x 60 murals flanking the exterior entrance of the pavilion and
also graced the cover of Art Wynwood’s map and brochure.
The VIP Preview attracted notable visitors like Chairman and Majority Owner of The
Related Companies and Owner of the Miami Dolphins Stephen Ross and his wife, Kara
Ross, a designer; Janet Goldman of Goldman Properties; Michael and Jodi Fogel of Fogel
Capital; and Darrelle Revis, a professional football player for the New York Jets.
“The success of this year’s fair exceeded our expectations,” said Grela Orihuela,
Director of Art Wynwood. “In our five years, we have never seen this level of quality
artwork on exhibit. The overwhelming numbers in sales and attendance are a clear
response to the excellence of the works presented by each gallery. Art Wynwood has
established itself as a standalone fair that has created its own unique energy separate
from Art Week.”
The success of the week was characterized by the substantial sales reported by the
participating galleries. Waterhouse & Dodd found success in placing works in addition to
Bernie Taupin’s Sleeping Beauty, Bound for Glory and Scrawl such as Kim Keever’s
Abstract; Xavier Guardans’ Propeller No. 1 for $9,000; Doug Argue’s Melody I for
$30,000; and Jean‐Francois Rauzier’s Made In New York for $27,000. Joerg Heitsch
Gallery hit over $100,000 in sales at the fair, seeing the acquisition of works by Slava
Seidel, Roland Helmer, Angela Glajcar and Yoshiyuki Miura, and completely selling out of
works by Moto Waganari. White Dot Gallery had very impressive results this year with
artist John Grande. His work called Courtney Dot was acquired for $12,000. Three works
were purchased at Silver Lining Fine Arts, including Acqua by Hamilton Aguiar for
$29,000. Surgewhistler , a mixed‐media painting by Bruce Dorfman , was acquired at
Elizabeth Clement Fine Art, along with other smaller works by the artist. Robert
Mickelsen’s The Weapon of Peace sparked a lot of attention from fair‐goers at Grey
Space Art, and was acquired by a Latin collector for a sum in the six‐figure range.