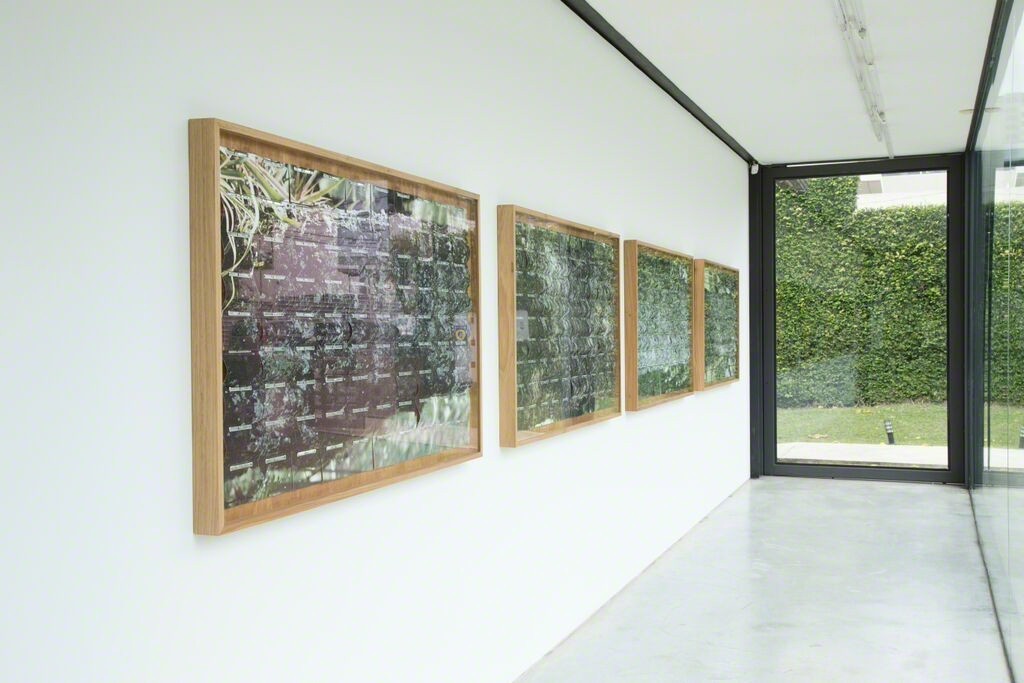 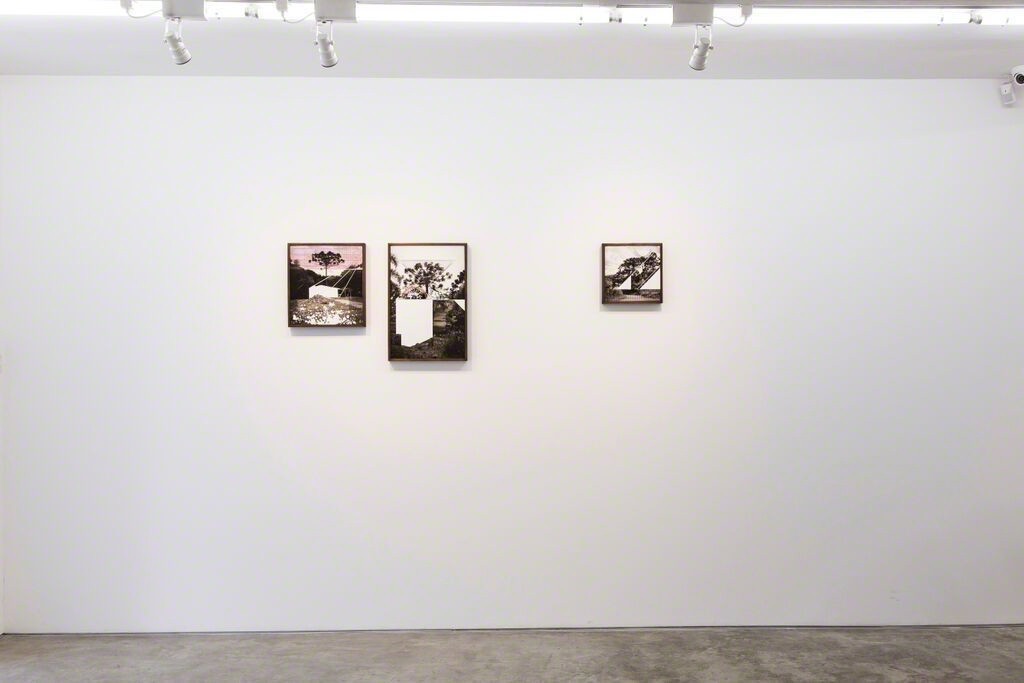 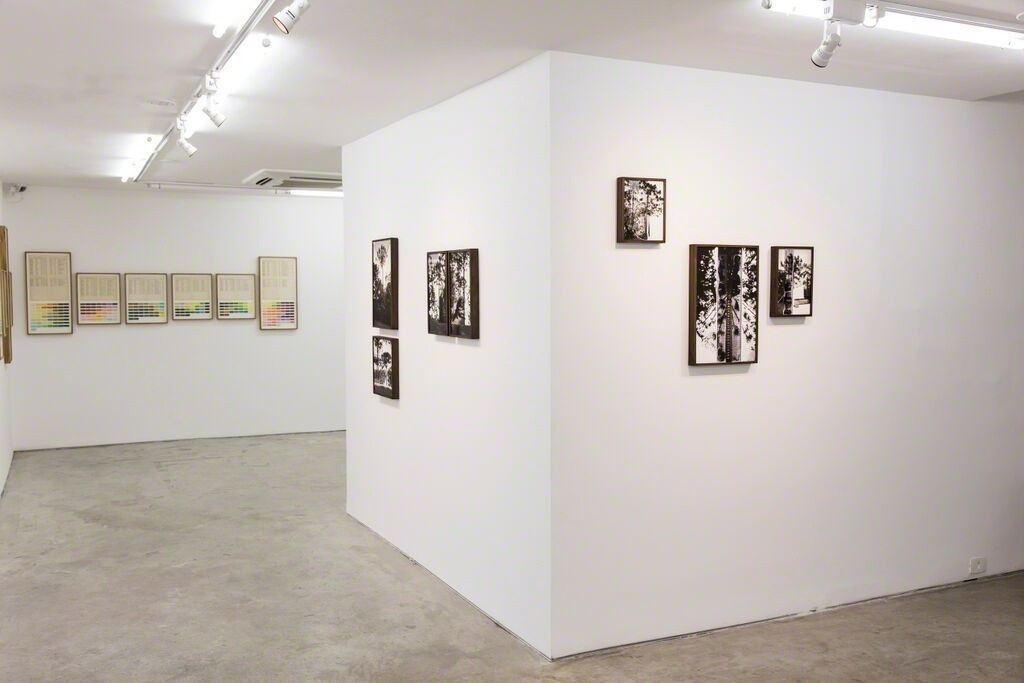 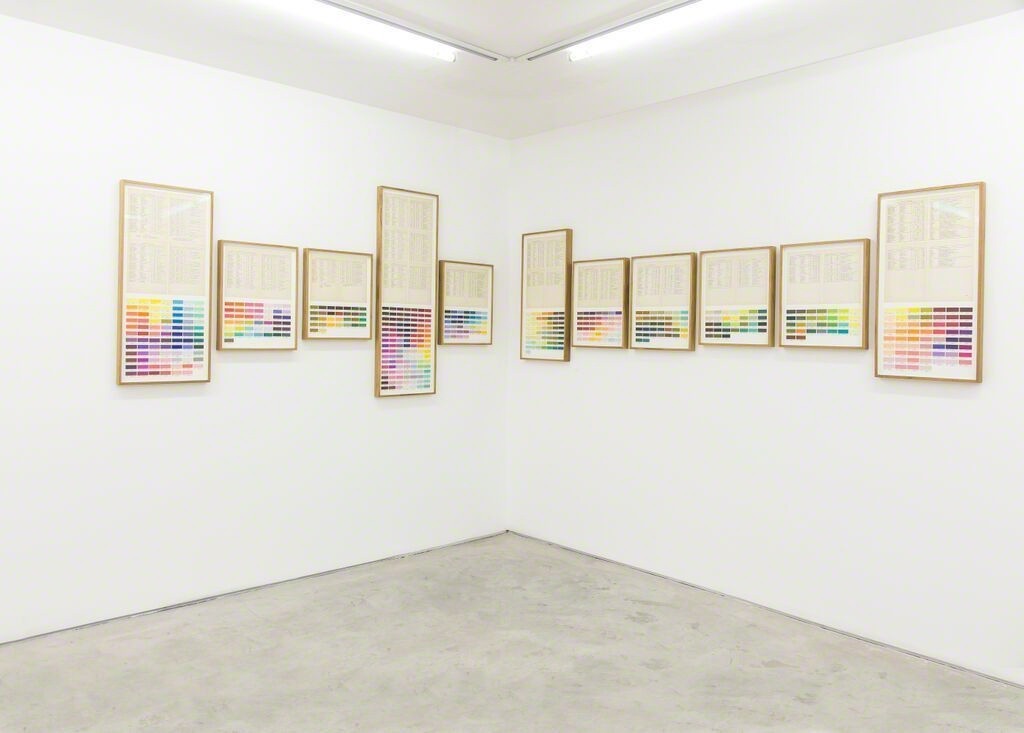 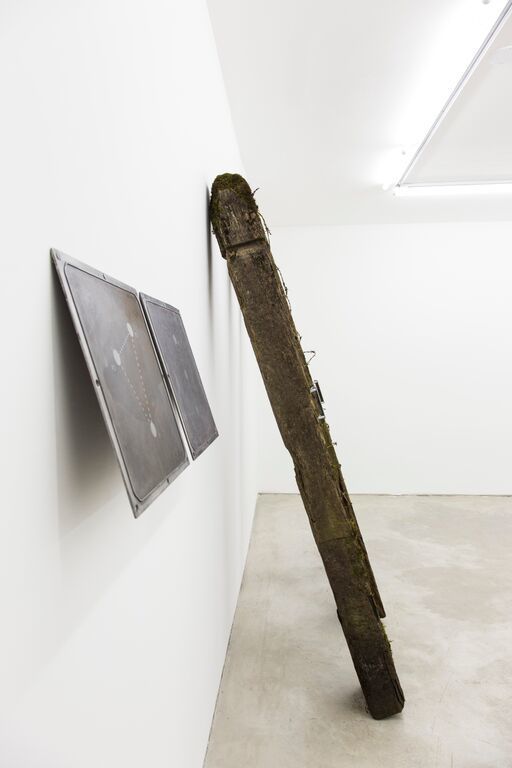 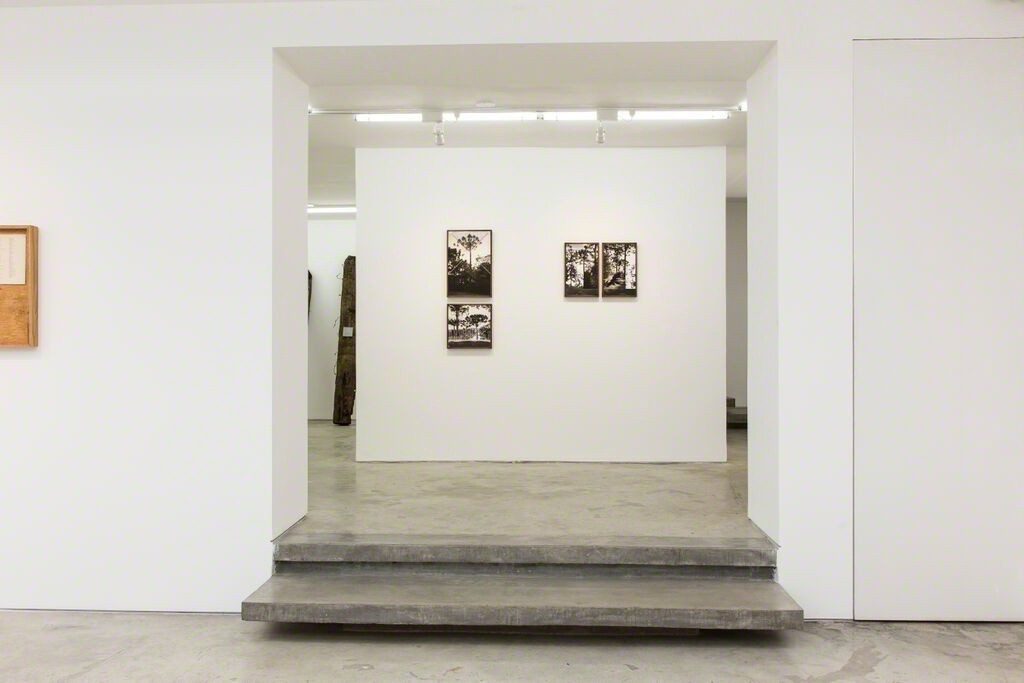 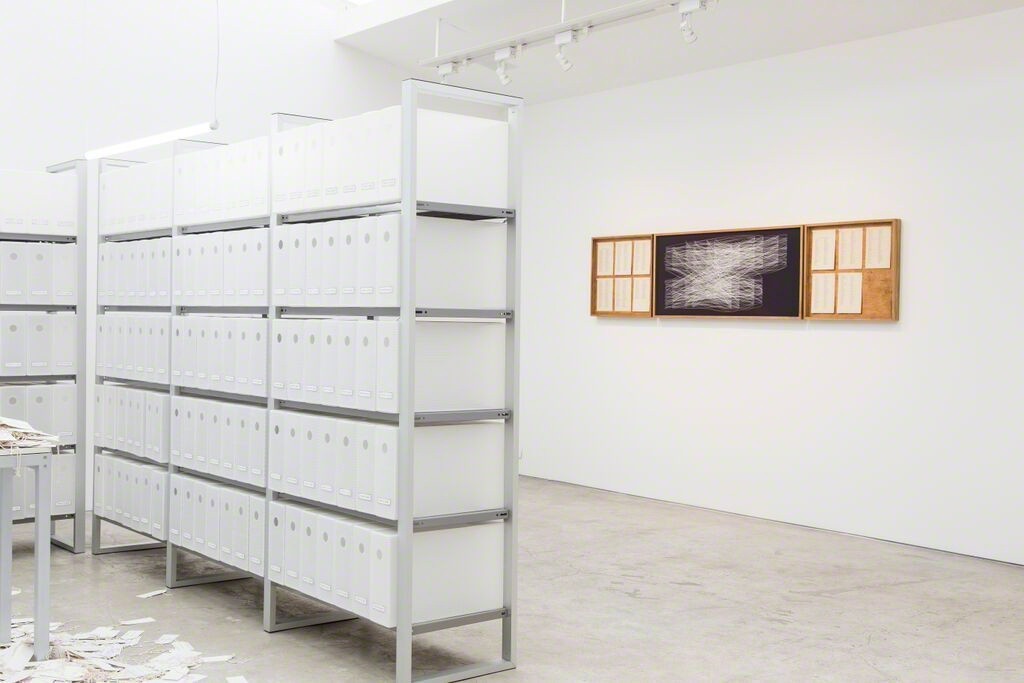 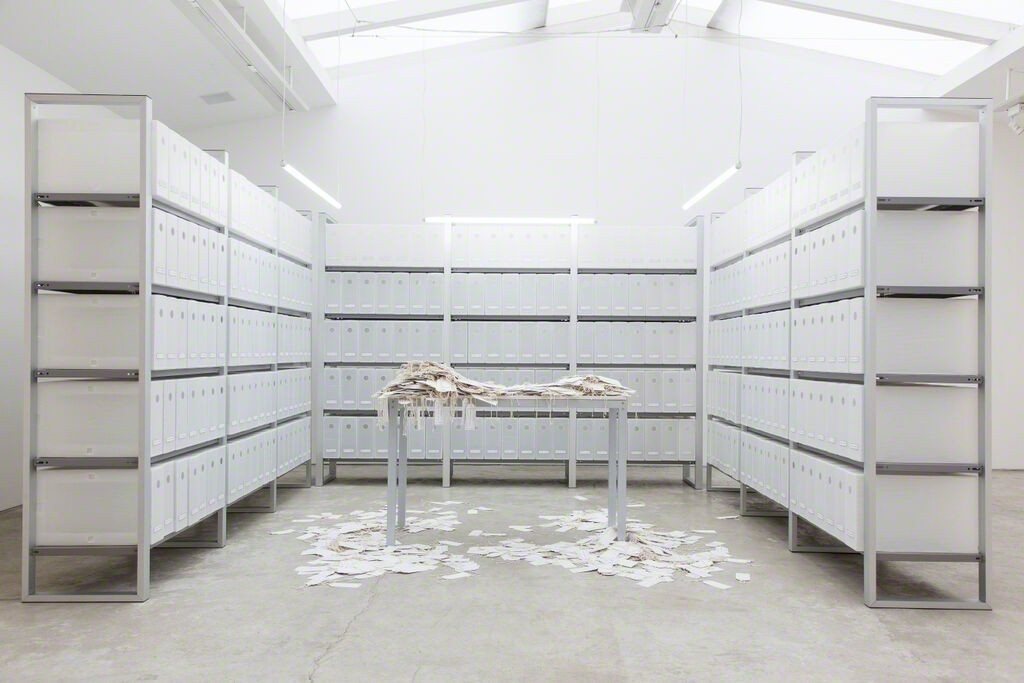 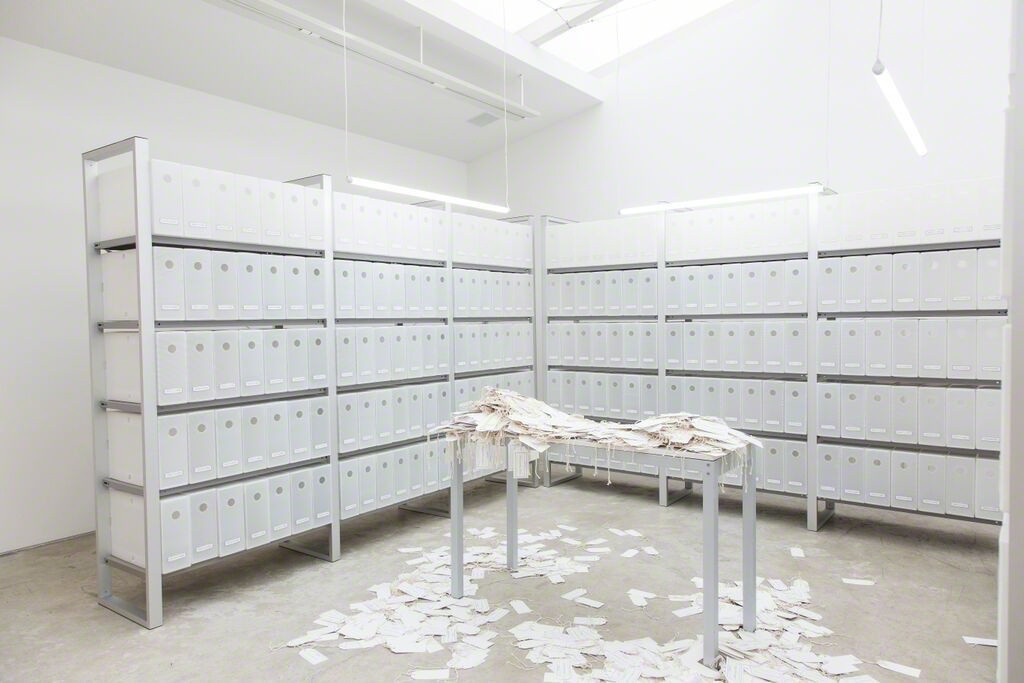 On what gives name to the knowledges of Marcelo Moscheta

Do you remember? Do you remember those huge metal files, with the front taken by small drawers, plenty of these typewritten index cards with the precious call number that used to locate each printed volume of the library through the many corridors of wooden or metallic shelves? Do you remember how the cards were arranged alphabetically by the author's last name, and the shelves arranged in ascending order of numbering? These numbers, arbitrary translations of the organization of knowledge into disciplines and areas of expertise, gathered related publications in one shelf. The alphabetical order of the cards produced in its sequence the most shocking encounters between authors and subjects that are juxtaposed in neighboring cards.

Remember or not such apparatus of knowledge organization explain a lot about the age (and attendance to the studies) of each of us. As for ignoring the overall operation of Google and similar search engines, you have to be, well, quite disconnected from our time. To use them, it is not necessary to know the author's name nor even know what you are looking for; a few key words, a question or a sentence fragment is sufficient to activate an algorithm that, at extremely high speed, processes the largest database of history of mankind and tries to "guess" the registers most likely to interest the user (considering his other searches, his history, his location and time, as well as all other searches already made by the same algorithm by hierarchical ordering, recurrence and an early performance evaluation).

Well, it is not just a change of tools: what changes is the very relationship with knowledge. We are moving away (by overcoming? by decay?) from the modern organizational structures of knowledge. The new tools are more friendly and agile, have the benefit of taking up very little space and are extremely mobile, but, on the other hand, operate mechanisms that are opaque and difficult to understand and even view. They are tools created by corporations, updated in real time, partial, arbitrary and endowed with invisible gears. Modern machines of knowledge are heavy, slow, too arbitrary and partial, but at least they are easy to be criticized, because its operation depends on an eternal reiteration of its principles.

For modern thought, it is not enough, for example, that the idea of biology as a science just exists; it must be constantly reaffirmed by university positions, encyclopedias, specialized dictionaries, throughout an extension of bibliographic cataloging, research lines, etc. Each modern concept needs to be strengthened as a category applied by the perpetual motion of modernity: naming, abstracting, sharing, analyzing, ordering, subdividing, classifying, comparing, proving and so on.

Marcelo Moscheta lives in tension with this organizational model of knowledge. On one hand, he dedicates a lot of energy dislocating himself through natural environments - the polar Arctic, the Atacama desert, the border between Brazil and Uruguay -, in which he immerses as a phenomenological explorer of the landscape, the stones, the tracks and the nature. Thus, he looks for environments that are almost outside the organized field of culture and knowledge. On the other hand, he inherits from the Western tradition (and more directly from his father, a botany professor) a set of principles of systematic organization of things of the world: catalogation, measuring, ranking, tabulation, reproduction and naming of specimens, fragments of the natural world translated as items in textbooks supposedly objective and true.

All these cold actions of the technical knowledge - identified with the scientistic pathos of modern thought - integrate Moscheta’s creative processes in the same way as the calculations of strength of materials integrate the project of a good architect. They are inherited models that are the reason why creation comes not only from a blank sheet, but also from well-known equations on the behavior of things: an imposition of limits that covers someone’s mind with a veil of objectivity and truth. We are talking about pre-existing relations among ways of thinking, ways of looking at and analyzing actions that are exaggerated by the artist until they become conceptual structures, compositional schemes and poetic gestures, respectively.

In Moscheta’s artwork, everything that was peculiar, heavy and artful in the organization of the already nostalgic cards of libraries returns expanded and renovated by poetic intentions often fed by immersion in unfamiliar landscapes and projections of shape, design and framing. Therefore, what is a hard artificiality of the organization of knowledge becomes a clever parody and is transmuted into a playful arrangement.

It is a known fact that analytical thinking becomes more and more blind to the entire context the more it deepens the task of naming and structure smaller and more divided particles of concrete reality. Marcelo Moscheta does not correct this myopia, but takes advantage of it to cheat in the game of modern thought and create his present dream machines.