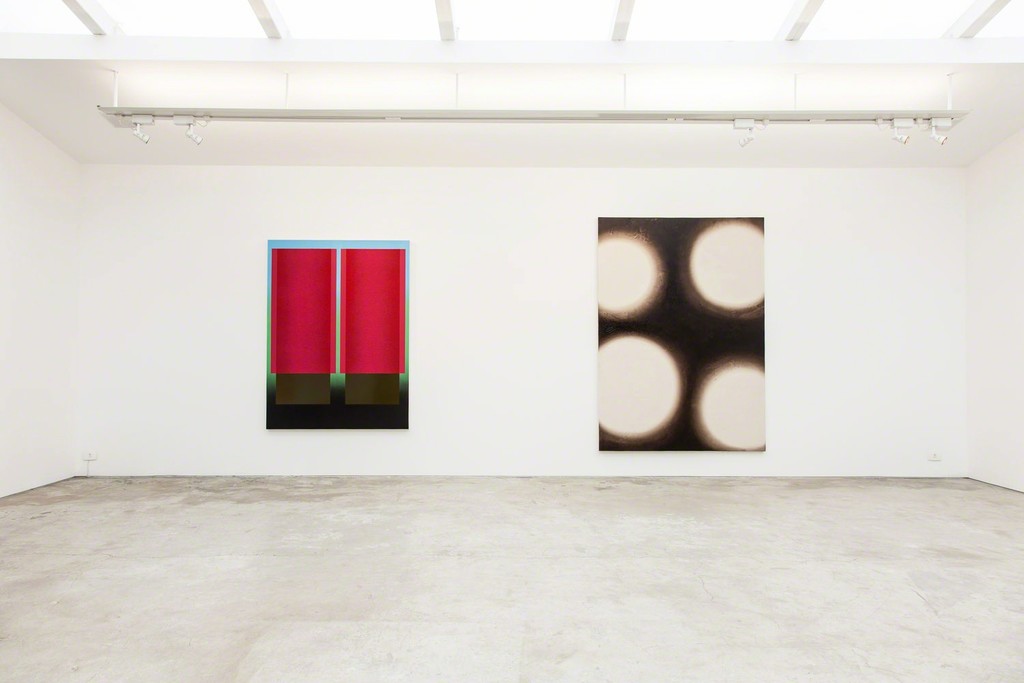 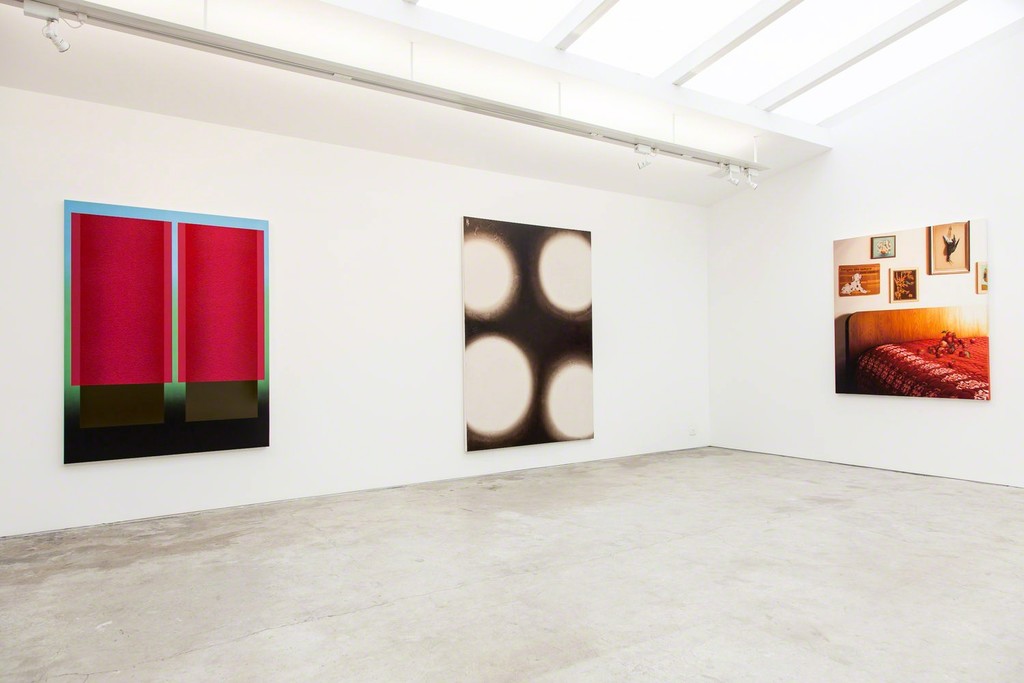 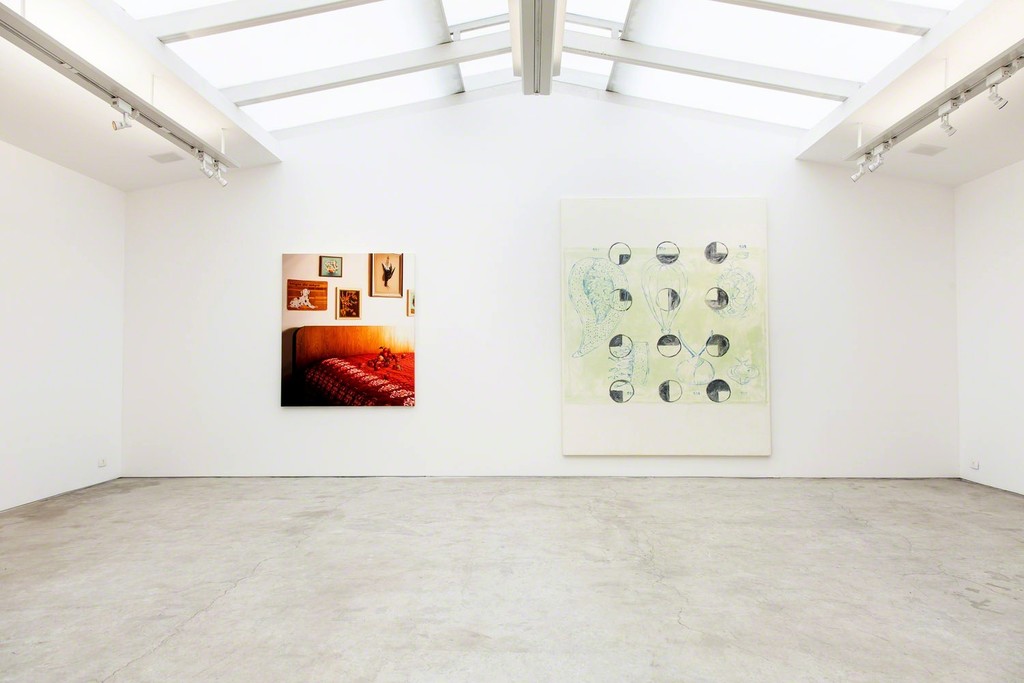 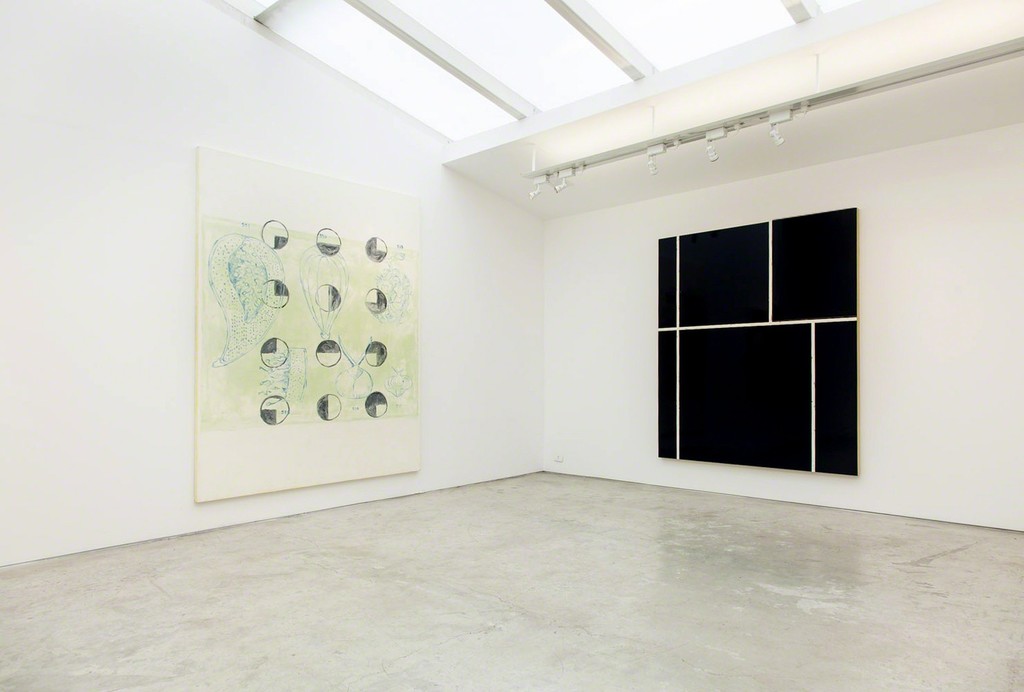 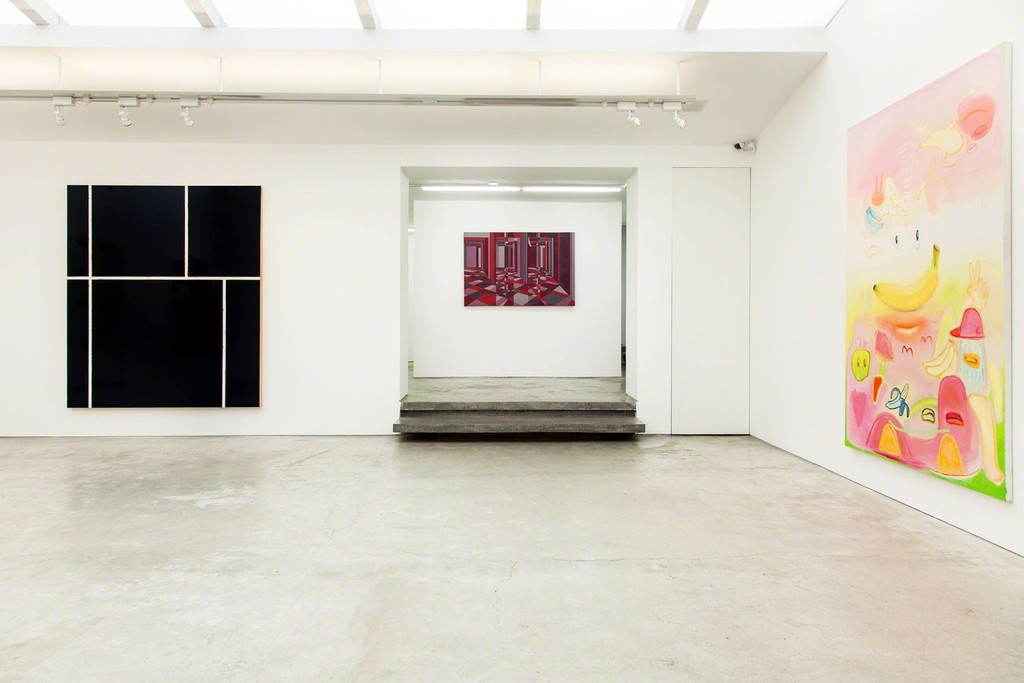 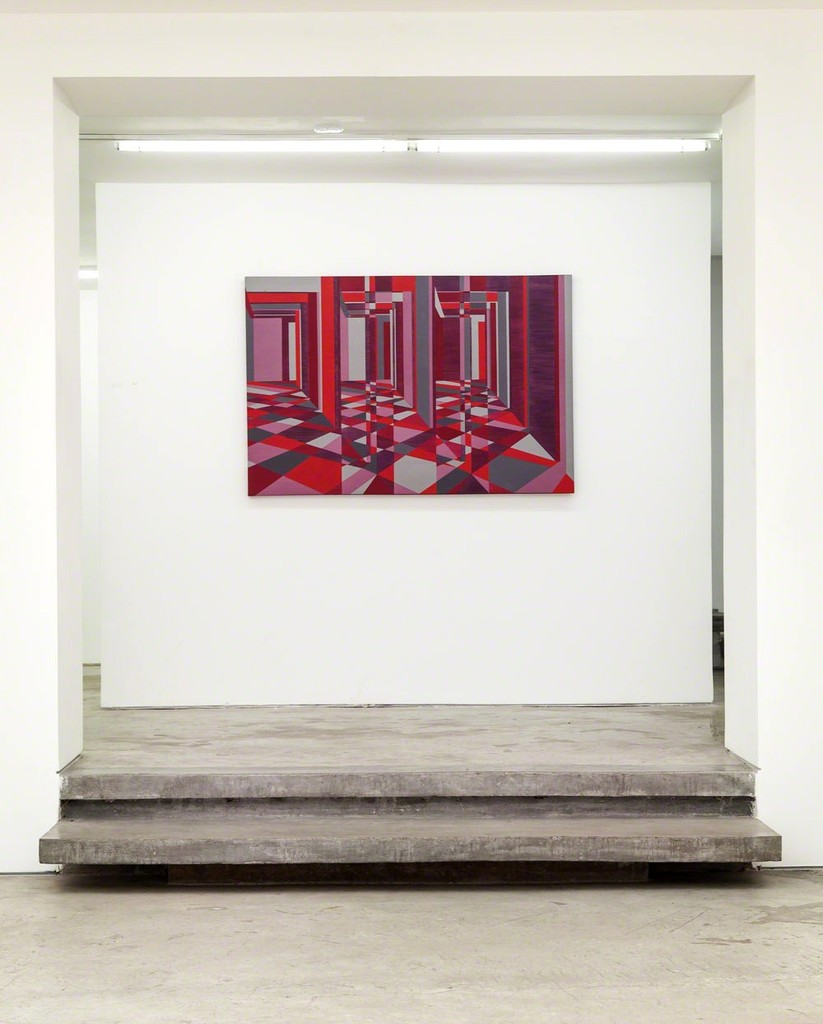 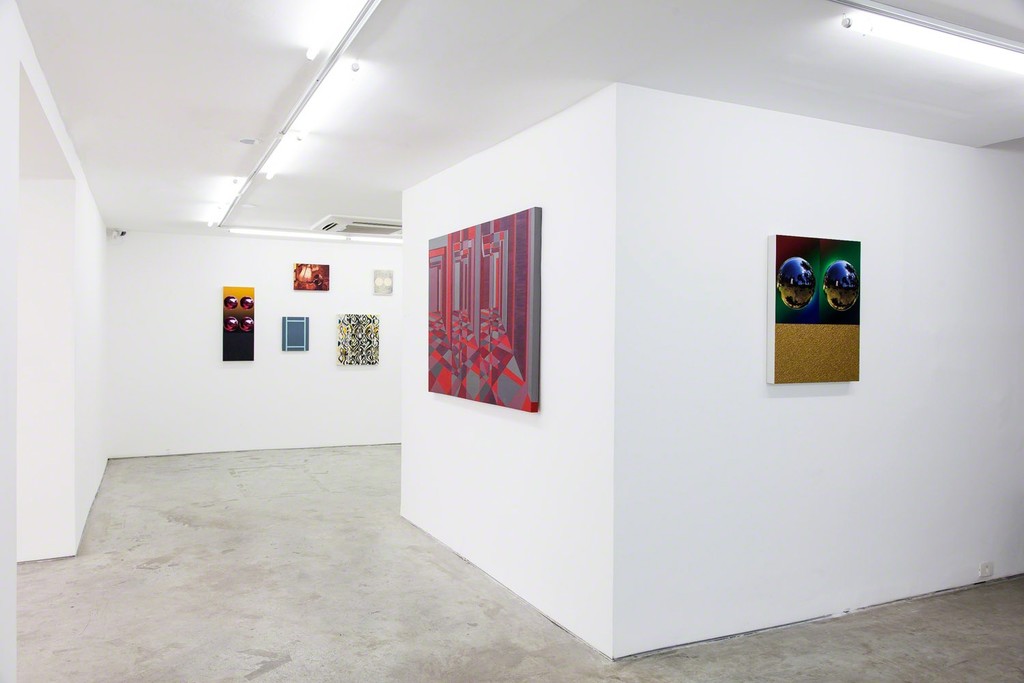 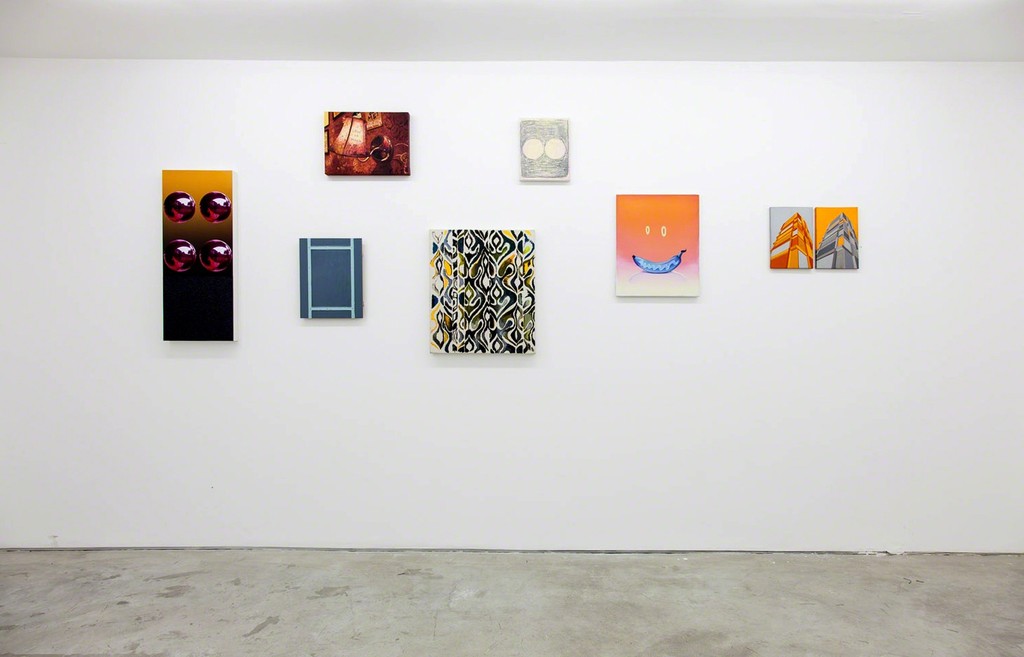 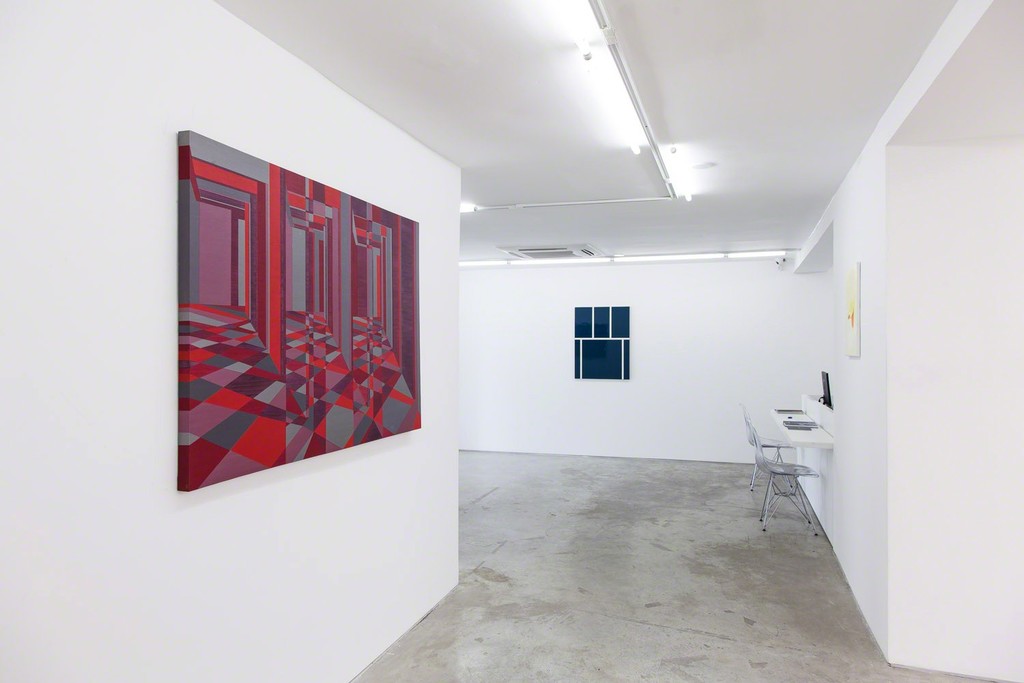 The History of Image

“Without culture and the relative freedom it implies, society, no matter how perfect it may be, is anything but a jungle. That's why every authentic creation is a gift to the future.”
Albert Camus

The exhibition was planned to show the complete turn that artists everywhere were able to take and now enjoy on the nature of creation in painting. Saying that, at the return of the painting in the 80s, after its supposed death in the 70s, all modern aspects were eliminated in their certainties and their "isms" is no longer enough to understand the complexity of changes, as well as the expansion of possibility of reaching new senses, which is possible to verify in this field today.

Creating is extracting from nothing, something that did not exist before. It concerns the creation itself. Being it the result of a kind of inherent power or the result of a special power, given by the subject named artist. In each case, it may involve both dream and nightmare, desire, daydream, remembrance, sublimation, redemption, purification, return or even salvation, depending on the mental or emotional history generator of the need to create. Anyway, no matter the reason, it will always be the artist’s task to perform a synthesis, concentrate content and transform it, changing thus the common notions beyond the standardized values.

There is an intention. Something to do, which implies selection and decision leading choices and dropouts. The creation comprises a series of linked steps, thus the initial desire has to be informed, and the artist will trace a way, so to design a mental plan to achieve his purpose. At that moment, he can choose a language that he has already mastered or take risks on a new ground to develop a new method or system that is able to access the image or idealized object. In the next step, the unconscious overlaps the rational, and all kinds of poetic associations are evoked as a scramble of letters before arranging them for the game. This preposterous consultation admits multiple possibilities that appear in an anti-hierarchical way and full of subjectivity. So, hopefully, already in an advanced stage of the process, the artist possibly glimpsed solution, and creative thinking will lead to a closed form, completeness, the icon. What happened so far in the mental framework will take shape through action, materializing in scale, color and number.

Despite the final image, the characteristics of the object and the technique used to produce it, the creative process that generated it is relevant. The mental journey, the history of the image, which brings the references of the particular universe where it comes from. These processes may arise associated with intuitive methods, loaded with special features linked to personal stories. As affective methods, they may be based on comfort memories, the projection of ideal worlds, touching dramatic pictures such as a theatrical performance, or may be bound to streamlined propositions as, for example, the deliberate creation of a conflict for subsequent resolution. References often come from parallel areas, migrate from architecture, with its geometric elements of perspective views. Influences can also come from fashion and styles, such as the old "modern" and what is now modern "again", now realized in speed, movement, technological means.

What can be seen here as a major change in the way of creating images in painting is precisely the importance that the process of making them gained. There is a relevance on the issue of the artist's attitude and in the process of formative thought, which magnetizes the picture and complete the idea. The attitude that is evident is choosing a specific object and trying to find a legitimizing solution that does not obey any rules other than the one created by the artist himself. Purely formal or technical aspects, to any standard or facility for use of ink, fabrics and materials, are all discarded. Although one can make use of traditional techniques such as oil on canvas, such use shall be conditional upon the intrinsic need of the image.

There is a clear increase of freedom, which, on one hand, just makes the task more challenging. On the other hand, we can see now a clear approach to the creative process in painting with that of any other language, for example, performance, sculpture, video, installation. Thus, we could classify the time as the "the empire of attitude" where cohabit the sincere artist, the arte povera, the architect, the designer, the philosopher, the technological man and even a mad man; all connected by research in painting. They choose the two-dimensional image as their artistic development field, guide time and pace, insist and give up, and that is what matters. What is the story, the reference, what will be shown, what will be hidden; anyway, what is evident today is the particular bundle of choices, the uniqueness of the images as a register, as a testimony.

Once released from the walls of the studio, the final step begins, which is the communication. The paintings go out into the world, where they will be related, possibly contextualized, finding a higher or lower degree of adhesion, becoming thus part of the people’s imagination and part of the singular universe of invented things.