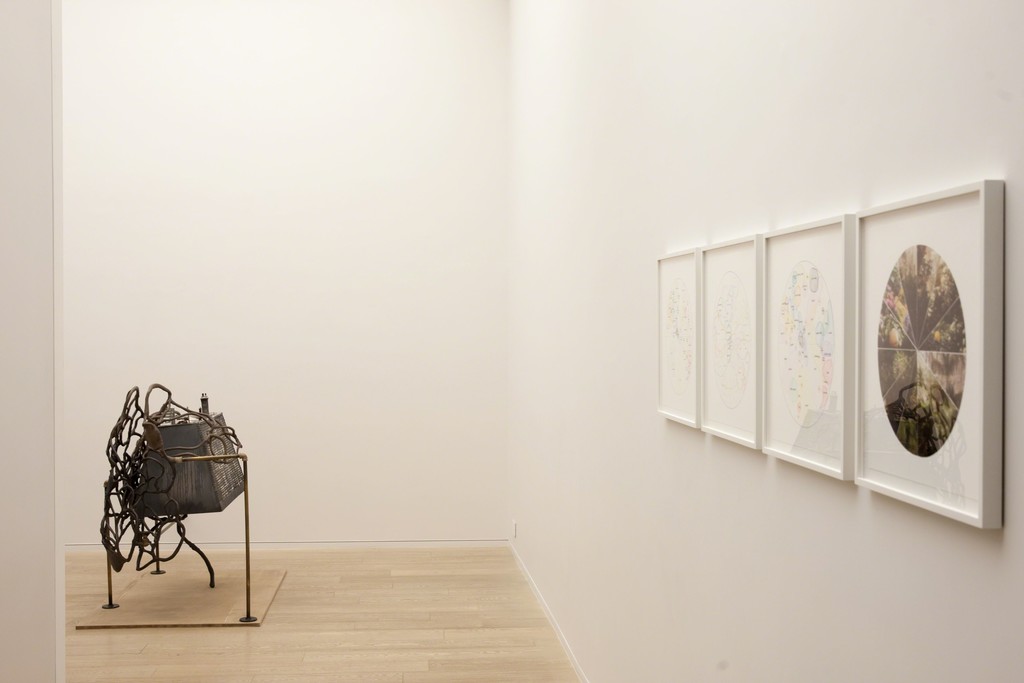 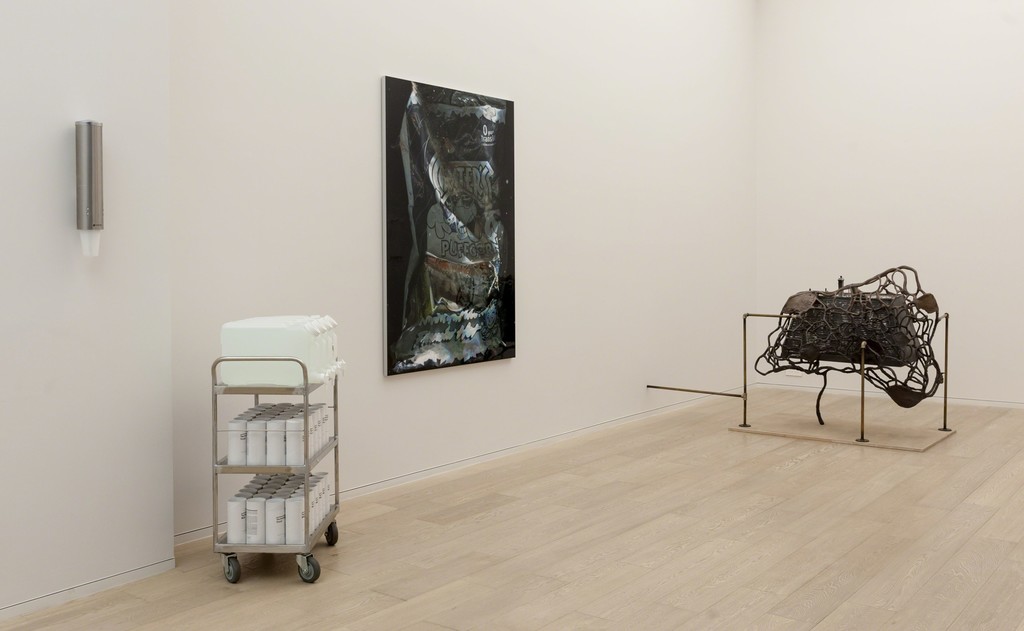 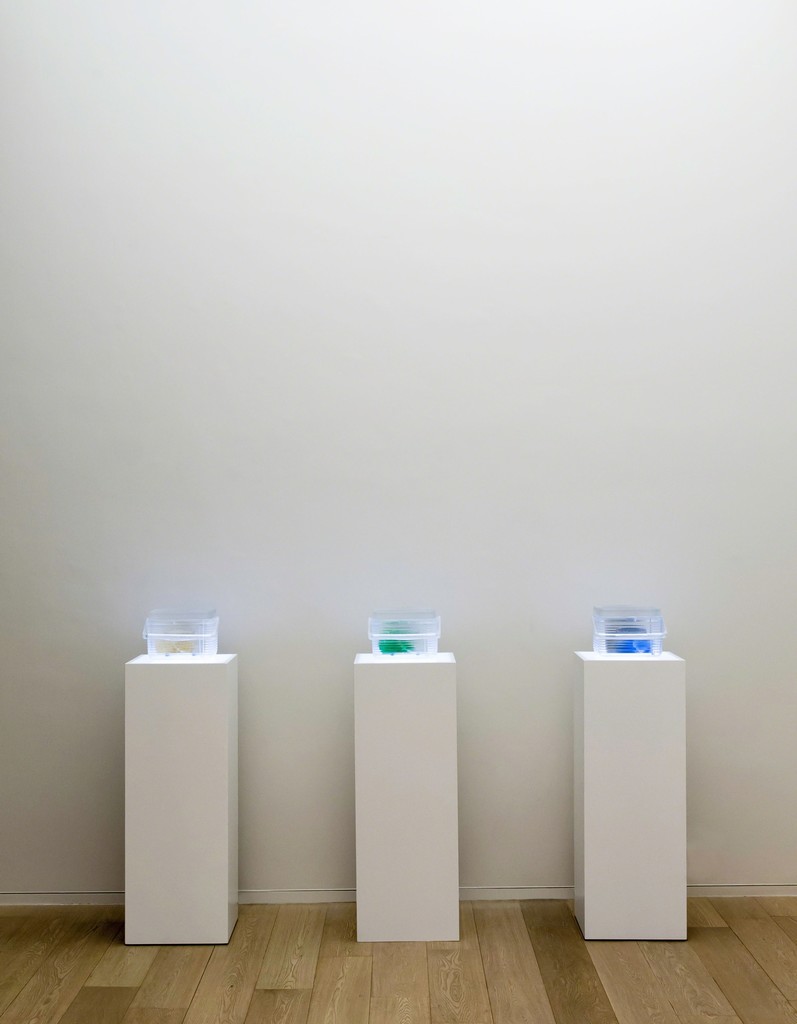 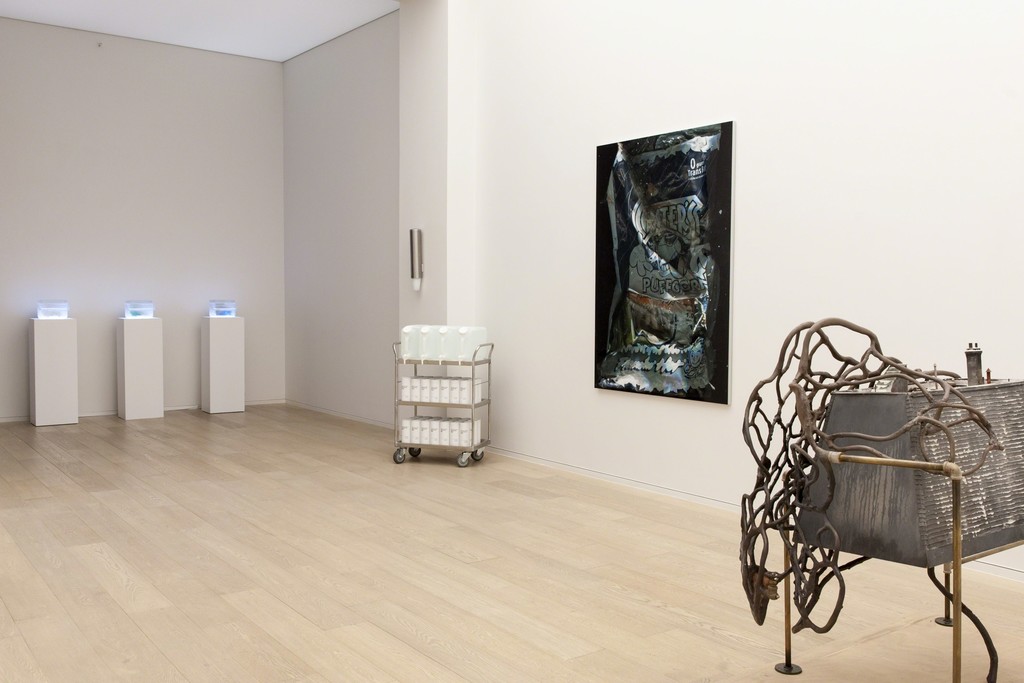 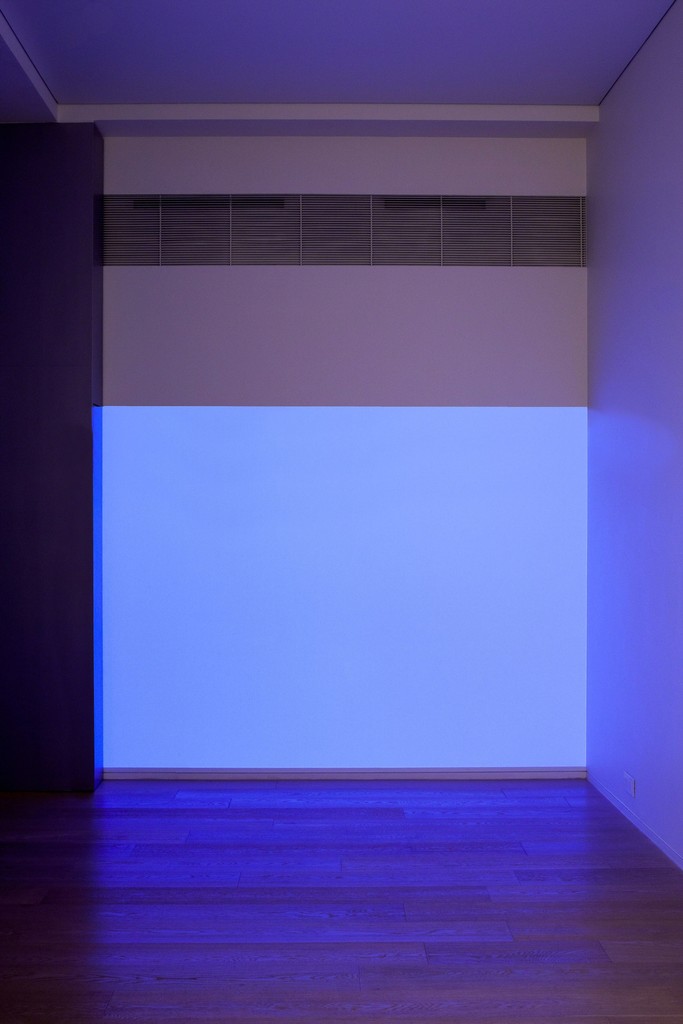 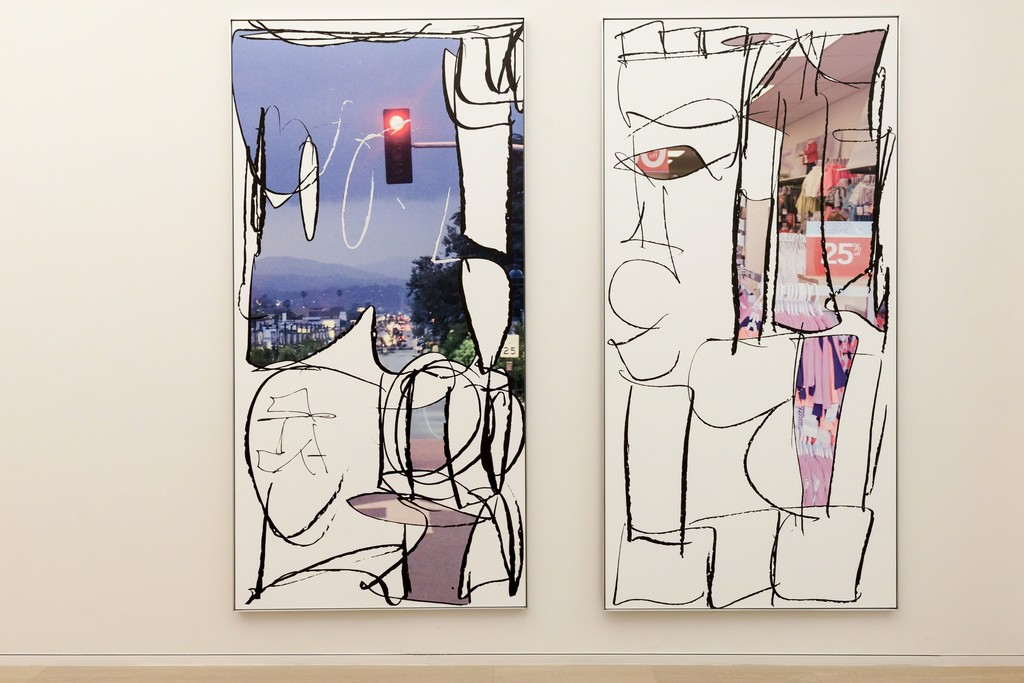 An ‘ecosystem’ is more or less a set of collaborative entanglements suspended in perfect symbiotic harmony. Or, at least that’s the version of the story exported by the English biologist, Charles Darwin, when he stumbled upon a lively flock of mutable finches in an archipelago off the coast of Ecuador (this was sometime around 1835). Each beak was so finely calibrated to its purpose, the instrument so specialized to its habitus as to provide a blueprint for the destiny of all flora and fauna.

It might be tempting to view the artists in this exhibition as imagining the next stage in this grand tale of adaptation, where organic matter intersects with synthetic form. This could be the juncture where Doctor Darwin meets Professor X, telepathically communing through a field of fungal spores, super-charged dendrites and fibre-optic networks. Then again, this might just be the work of speculative fabulation, projecting itself as an HD fantasy that thrives on rendering its own selective endgame.

Skeptical of teleology, these artists concern themselves less with macro-narratives than micro-engagements, teasing out the diverging threads that tangle into our current stasis. Along the way, they touch on questions of global labour, neoliberal commodification, disparate development, formal recycling and aesthetic mutation, amongst others. These are articulated across a diverse range of practices and materials that engage the stuff of everyday to produce new sorts of art ‘consumables.’ Adaptability remains key, but also chance, chaos and—after Donna Haraway—‘sympoiesis, ’a multi-species becoming with. In so doing, these artists eschew the dystopic to meditate on our moment as a balance—albeit a fragile and poetic one, while asking us to re-consider the basic resources for making art.

Dora Budor (b. 1984 in Croatia) examines the body’s relationship to the image within the context of mainstream cinema. Drawing from special effects and other Hollywood production techniques, Budor composes sculptures and architectural interventions that organically incorporate screen-used cinema props. She calls this process “reanimation,” acknowledging the objects’ fictional histories while re-contextualizing them in a second life. Through these gestures, she explores the slippage between states of materialization, fictionalization and digitalization.

The panel works of Aaron Garber-Maikovska (b. 1978, Washington D.C.) are an extension of his video and performance practice. In these, he engages public spaces (restaurants, parking lots, malls) through a series of ritualistic and repetitive gestures that he calls ‘bumping.’ For him, it is a way to somatically map urban space, generating intuitive connections that subsume the purely optical. Balancing spontaneity with choreography, randomness and intent, these pieces engage shifting landscapes, both natural and man-made, while offering an archive of their own making.

Over the past 25 years, Pierre Huyghe (b. 1962, Paris, France, lives and works in Paris and New York) has created a remarkable body of work that includes film, sculpture, installation, and activities that playfully and poetically investigate the physical and temporal experiences of living beings, both human and animal. Whether organizing an expedition to Antarctica or producing sculptures that incorporate living creatures, from dogs to bees to hermit crabs, Huyghe’s thinking has yielded art works as a living systems that shift and mutate organically, incorporating viewers as active participants. Josh Kline (b. 1979 Philadelphia) creates artworks and exhibitions that consider the ways in which our humanity has been transformed, commodified, and instrumentalized within neo-liberal society. Focusing on the regimes of control (both visible and invisible) to which the human body is subjected, he addresses the erosion of boundaries between labour and leisure and the incursion of consumer culture into the most intimate aspects of life, including blood, DNA and neurochemistry. Kline was recently honoured with the New Museum’s 2015 Next Generation prize.

Sean Raspet (b. 1981 in Washington DC) engages the fluid materiality of industrial production and financial abstraction, often employing chemicals such as artificial flavorings and synthetic gases. He is currently collaborating with SOYLENT, the Silicon Valley-based manufacturer of a meal replacement powder, developing and implementing custom flavours whose chemical formulas also double as artworks. Operating on a molecular level, Raspet explores the structures that mediate our experience, while expanding the possibilities of liquid as a mutable sculptural material.

Pamela Rosenkranz (b. 1979 in Uri, Switzerland) addresses the shifting philosophical and scientific meanings of the ‘natural’ and the ‘human.’ Rosenkranz translates the questions she poses into abstract sculptures, works on paper, video and installations, deploying a palette of familiar objects and pictures such as polyethylene water bottles, soft drinks and color scales of global corporations.

Lucie Stahl’s (b. 1977 in Berlin) large-scale scans draw from pop-cultural imagery such as advertising, Hollywood cinema and television, as well as ordinary objects, including packets of potato crisps, dead leaves and scraps from women’s magazines. These objects are scanned directly, enlarged, printed and covered in resin to create fossils from our everyday world that also speak to technological obsolescence, and the meeting of the digital with the analogue.