For his first solo exhibition at Simon Lee Gallery Hong Kong, the artist will present a selection of new works from Looking Up in Osaka, a series comprising of over 300 photographs of utility poles and cables taken in the Japanese city between 2005 and 2006: The photographic series entitled Looking up in Osaka (2005-2006) consists an infinite variation of dynamic drawing-like images of lines that race energetically across changing backdrops. These lines at times resemble supple whips, but then in the middle of the intricate interweavings suddenly turn into pathetic, sagging strings. At other times, they look like the clinging vines of parasitic plants that have grown out of control. Others have the appearance of robotic appendages discharging energy. 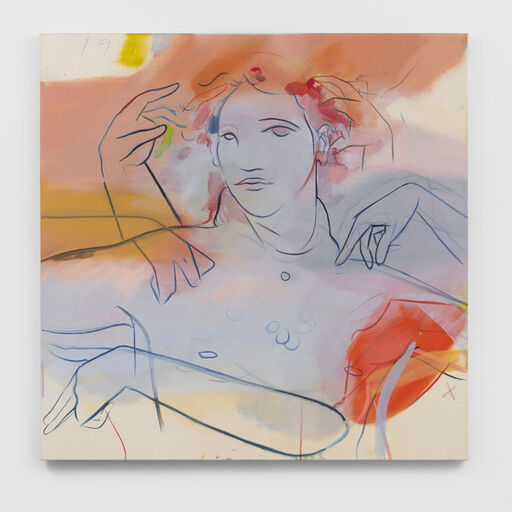 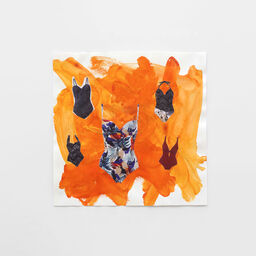 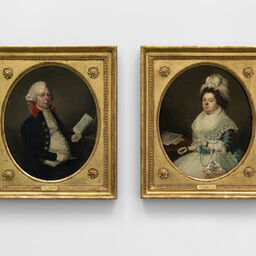