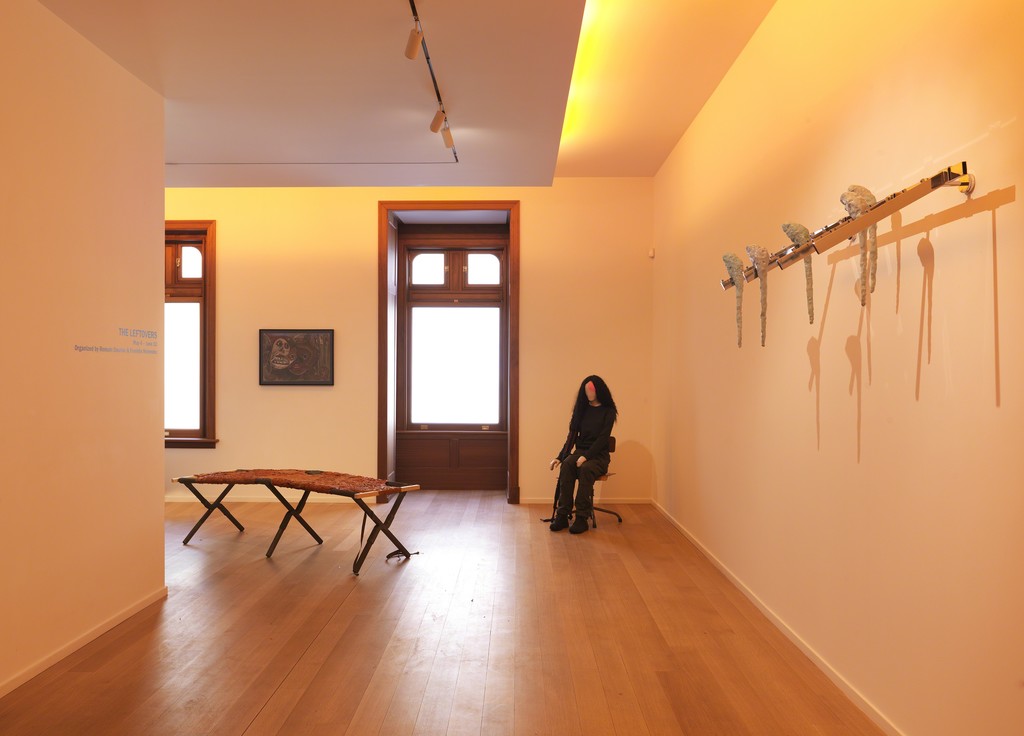 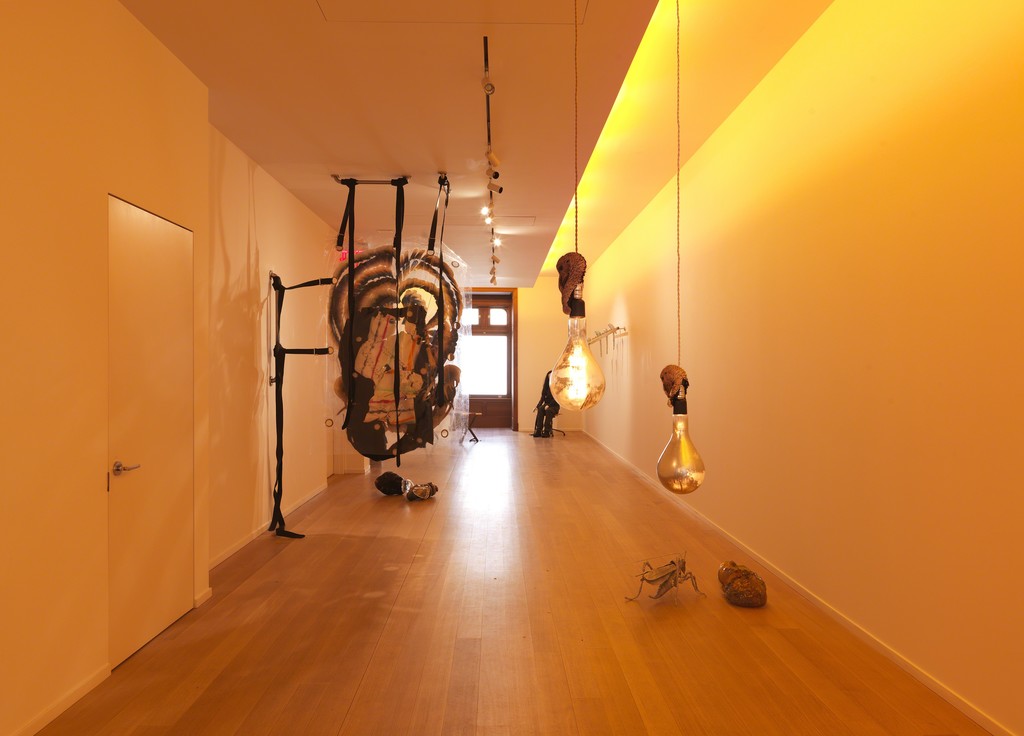 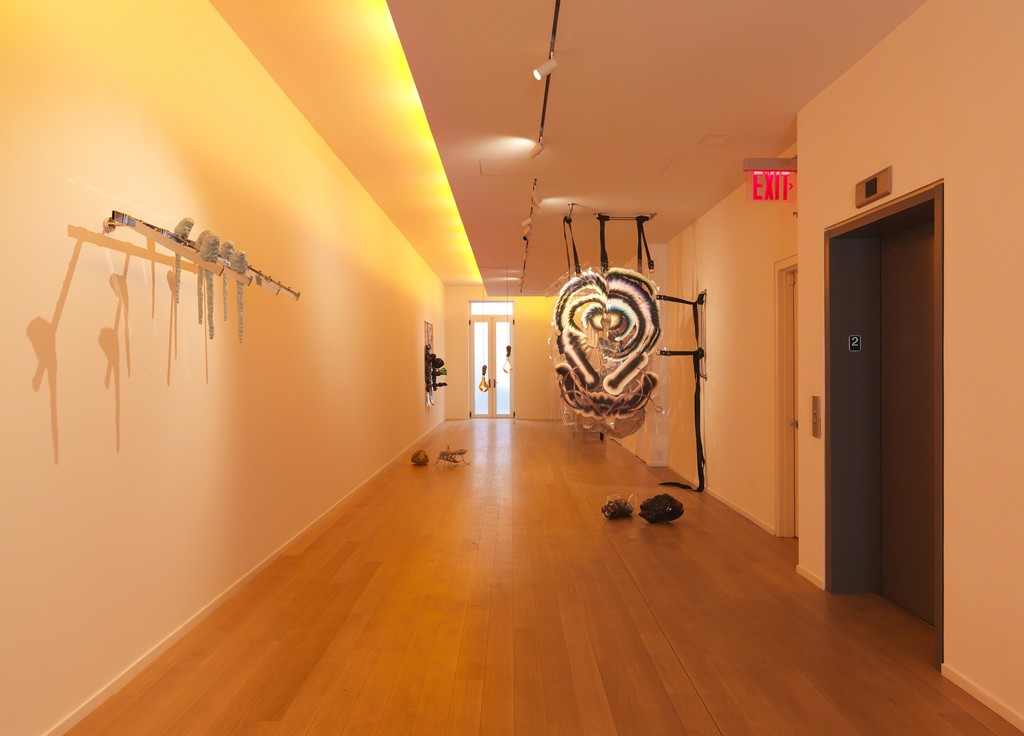 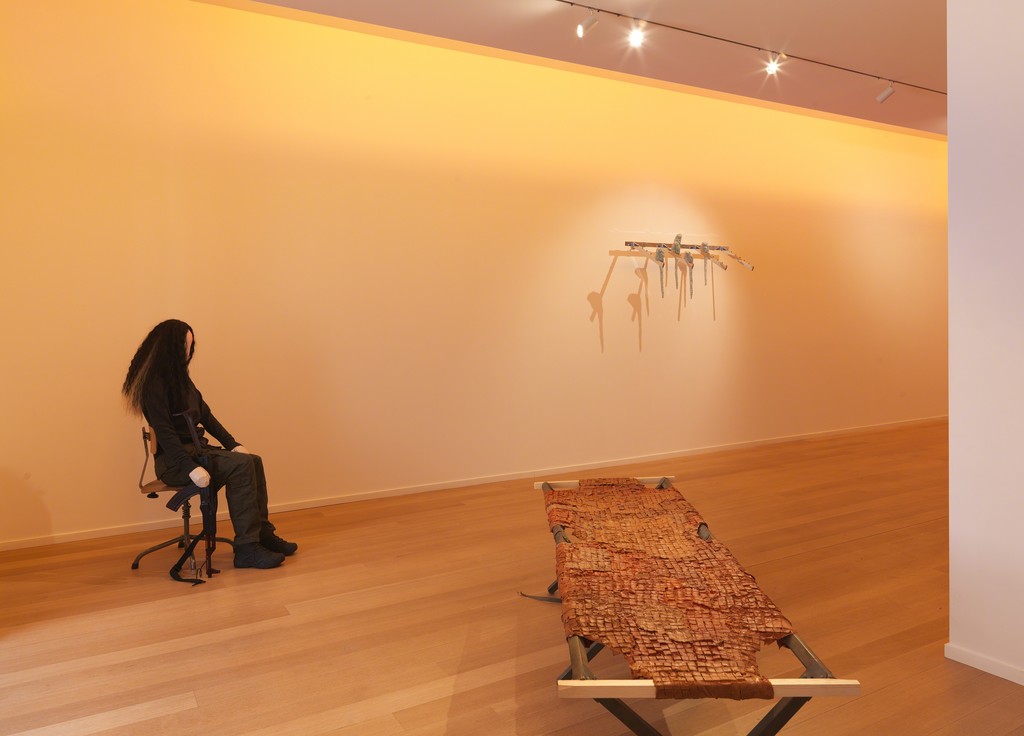 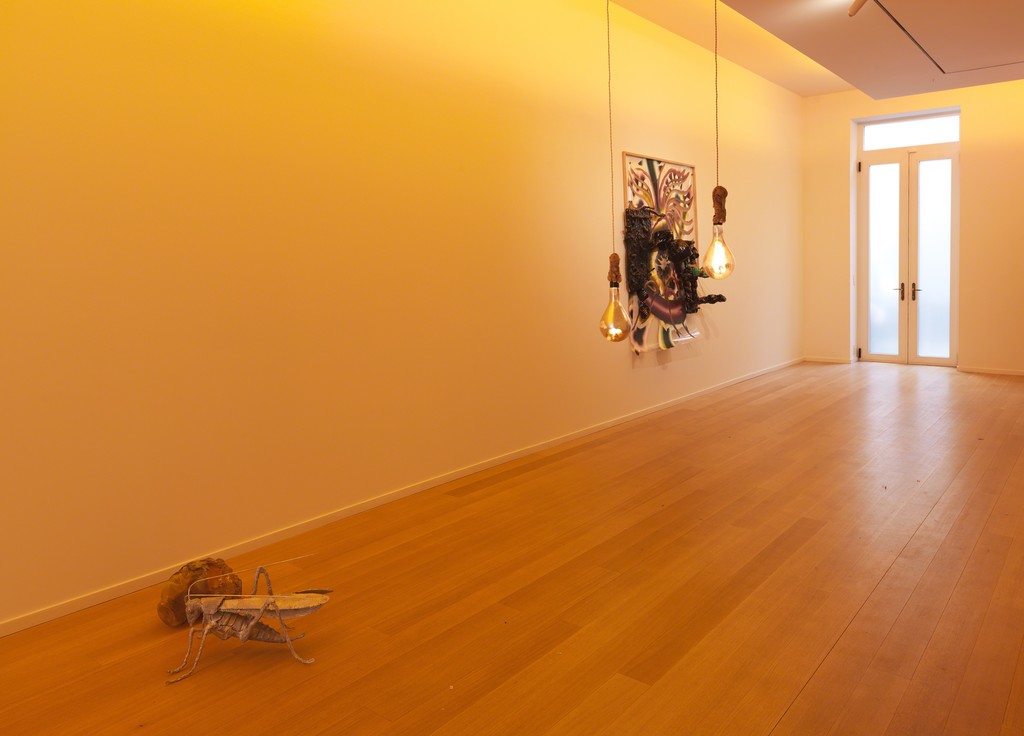 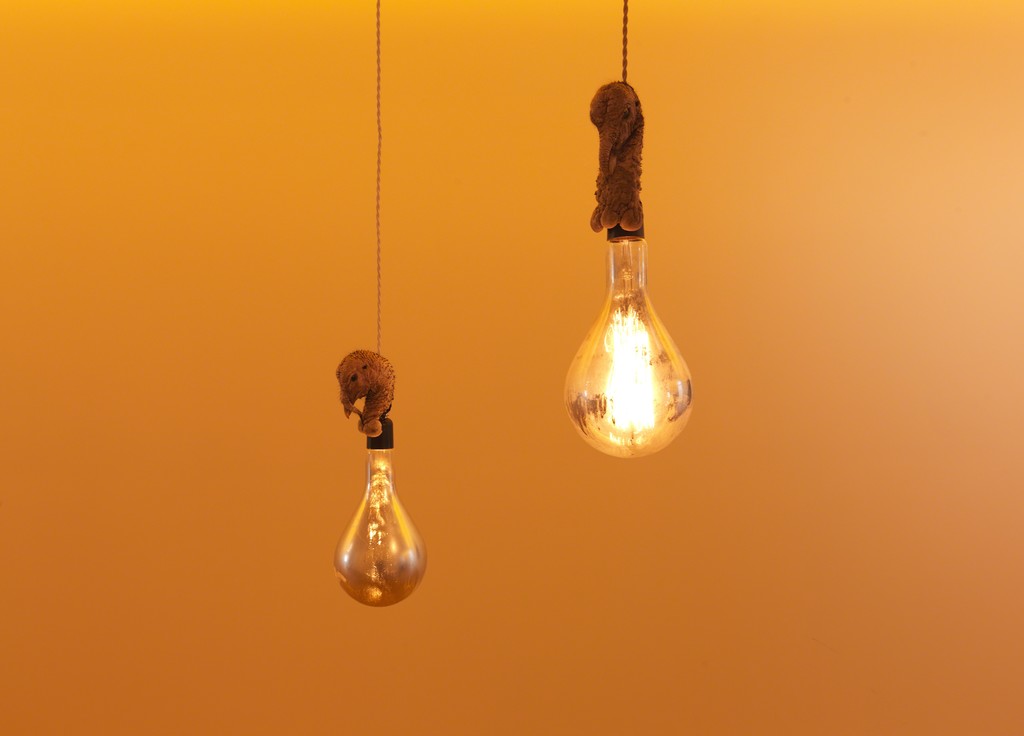 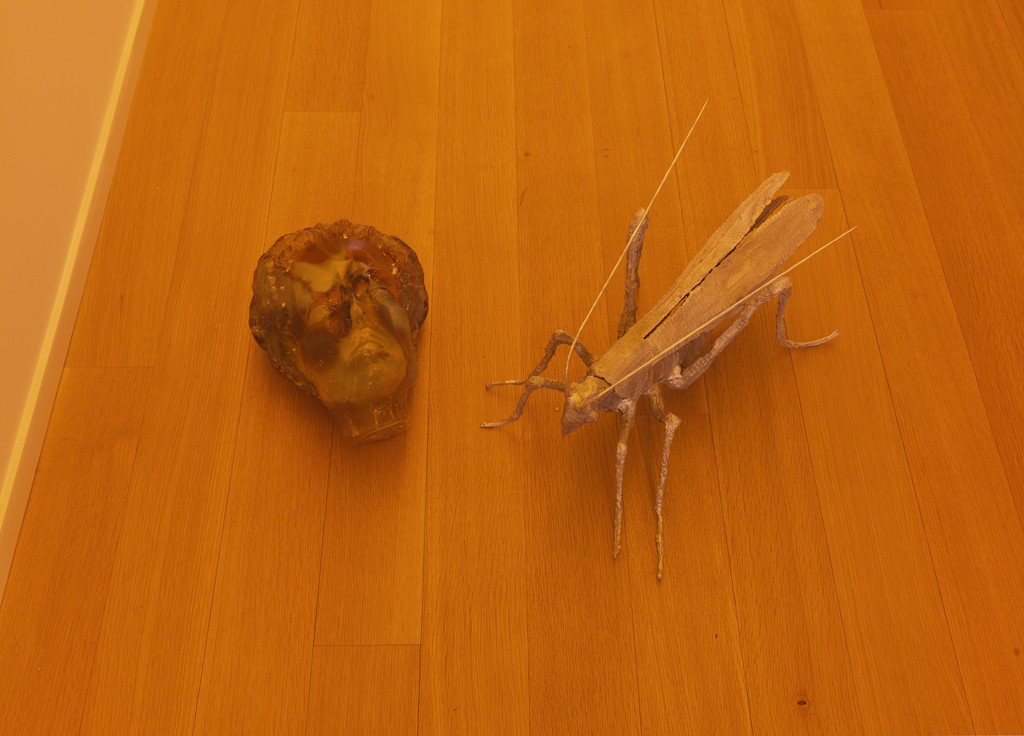 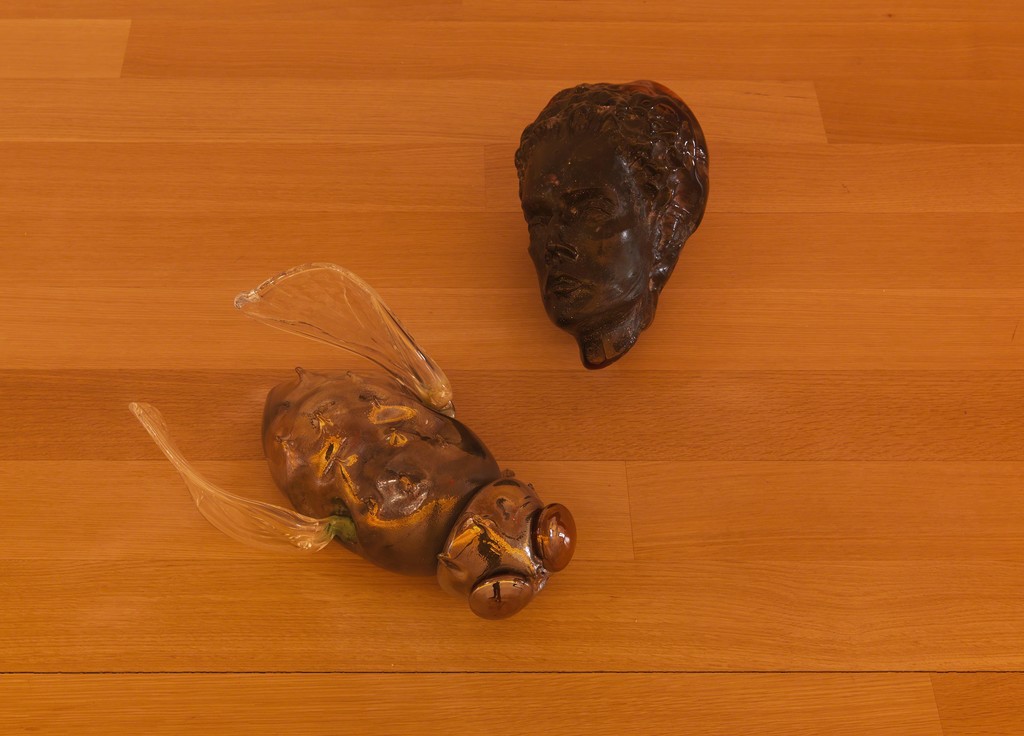 “The grotto is the bunker and the bunker is the grotto.”
Paul Virilio, Crepuscular Dawn, 2002