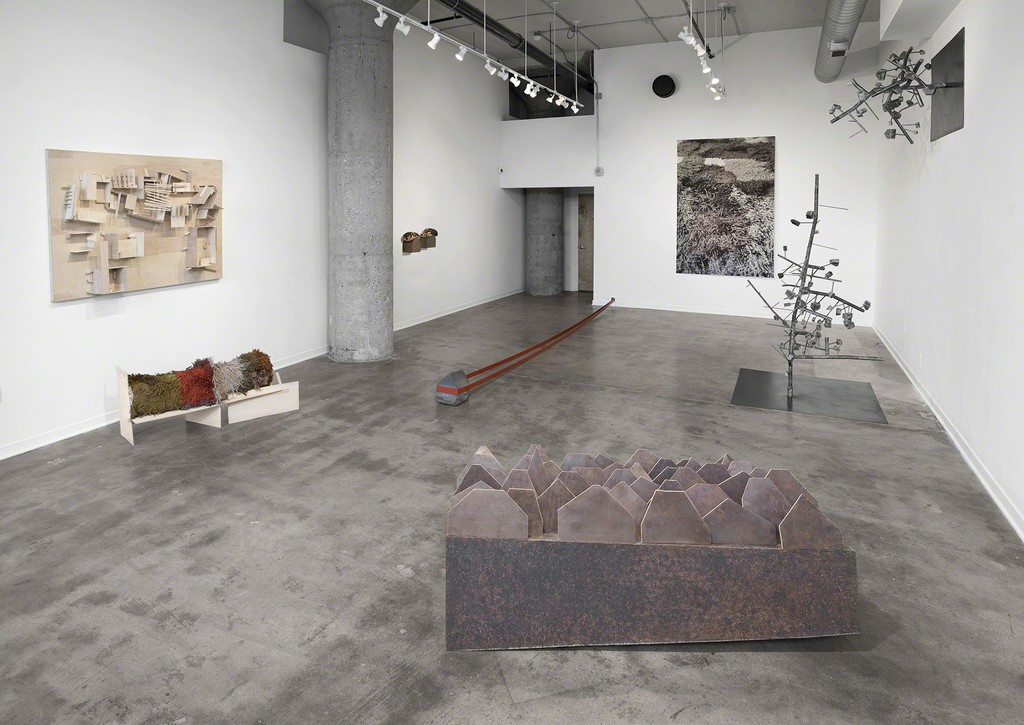 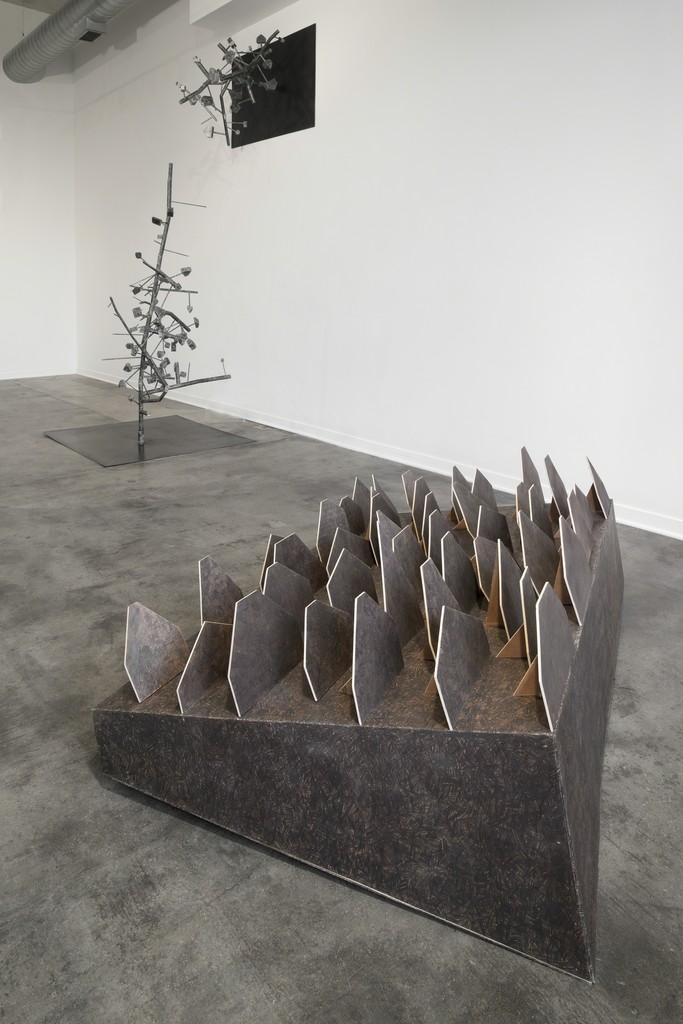 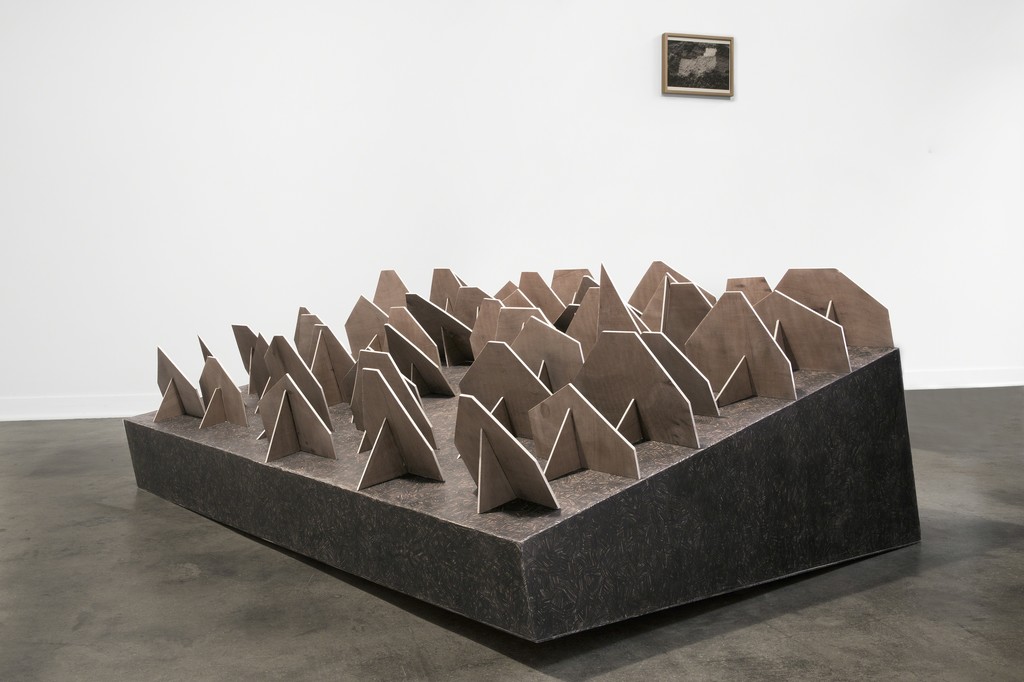 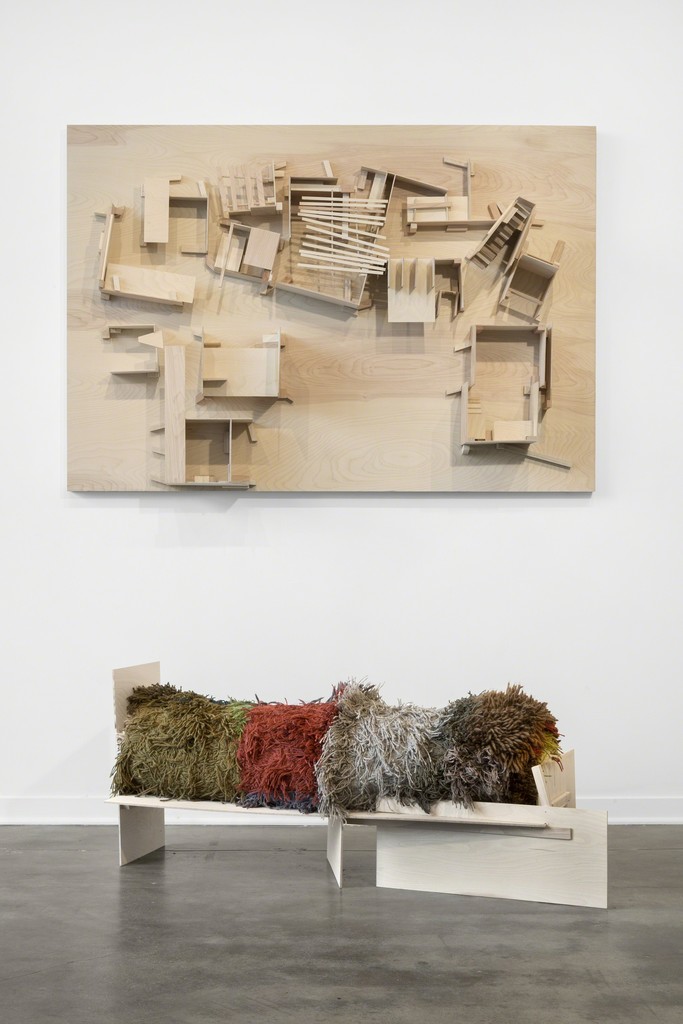 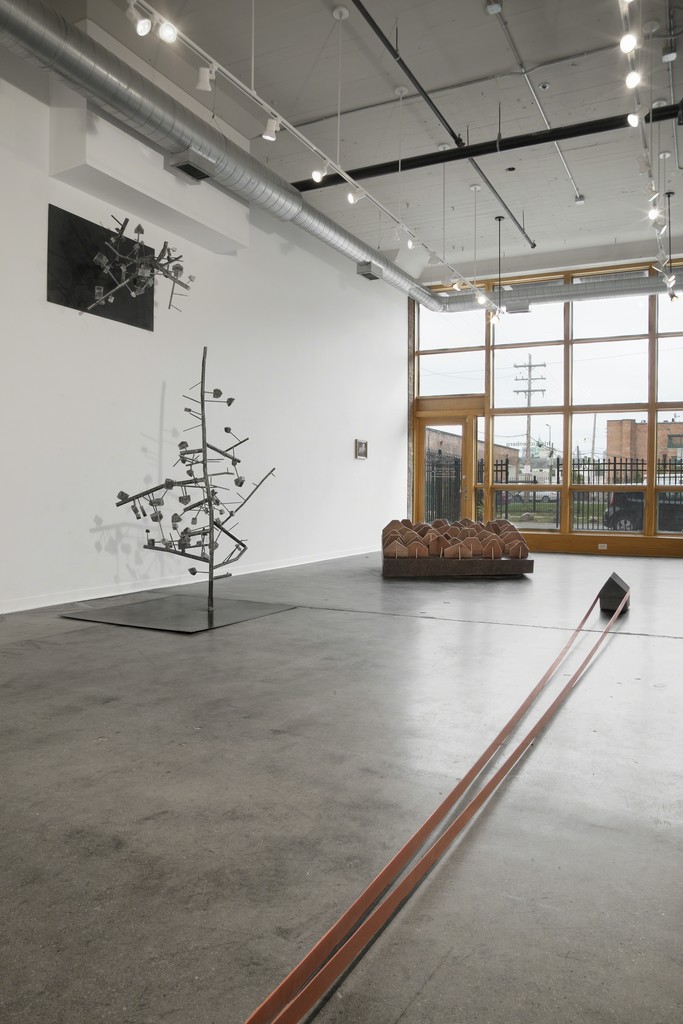 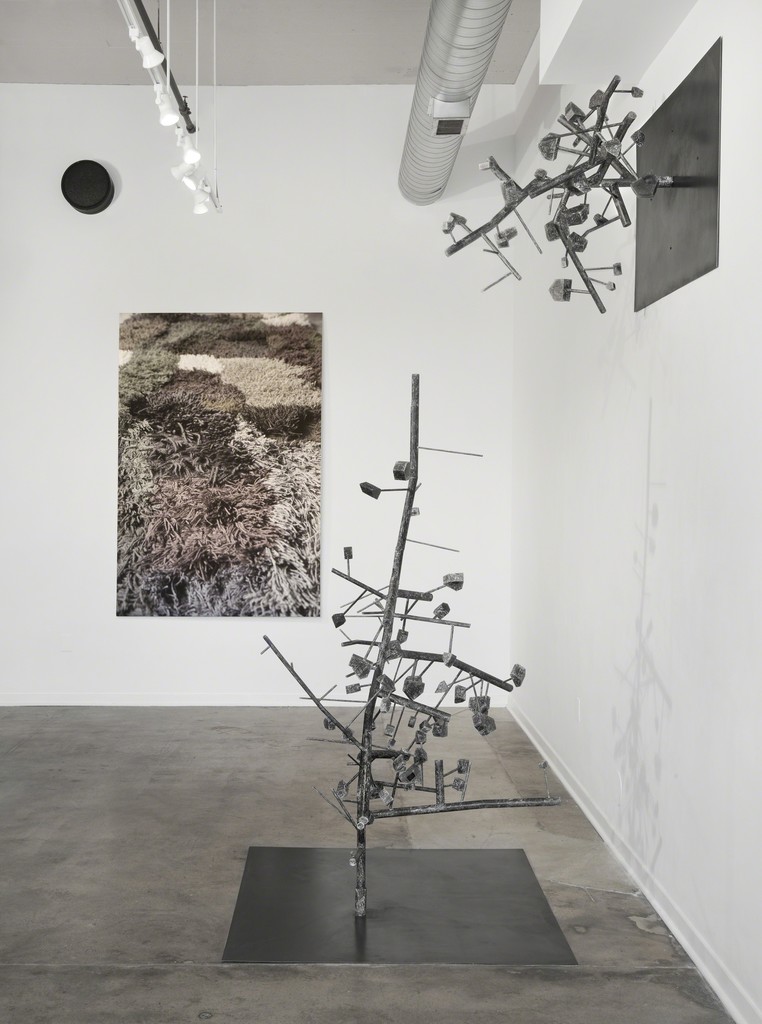 After graduating from the Gerrit Rietveld Academie in Amsterdam in 1994, Iris Eichenberg worked as an independent artist, art educator, part-time curator, and co-organizer of art-related events. She began teaching at the Gerrit Rietveld Academie in 1996, where she became Head of the Jewelry Department in 2000. Eichenberg held this position until 2007. In 2006 she accepted an appointment as Artist in Residence and Head of the Metalsmithing Department at Cranbrook Academy of Art in Bloomfield Hills, Michigan and began teaching full time there in 2007. She is regularly invited to lecture, act as visiting critic, and give workshops at various art academies in Europe, Asia, Africa, and North America.

In 2005 and 2002, Eichenberg received Incentive Grants from the Netherlands Foundation for Visual Arts, Design and Architecture, a national foundation financed by the Ministry of Education, Culture and Science in the Netherlands. In 2000, she received The Artist Stimulation Award from the Amsterdam Fund for the Arts. In addition, Eichenberg has been awarded the Herbert Hofmann Prize (Schmuckszene Munich, 1999), the Gerrit Rietveld Academy Award (1994), and residencies at The European Ceramic Center in Den Bosch, the Netherlands in 2001 and 1999.

Eichenberg’s work can be found in museums in various European countries as well as the United States, including The Museum of Arts and Design (New York), The Rijksmuseum (Amsterdam), The Metropolitan Museum of Art (New York), the Stedelijk Museum (Amsterdam), the Schmuck Museum Pforzheim, the Fondation National d’Art Contemporain (Paris), and the Museum of Fine Arts, Houston (Texas). Her work has also been collected by private foundations including the Francoise van der Bosch Stichting (Amsterdam) and the Rotasa Foundation (California).