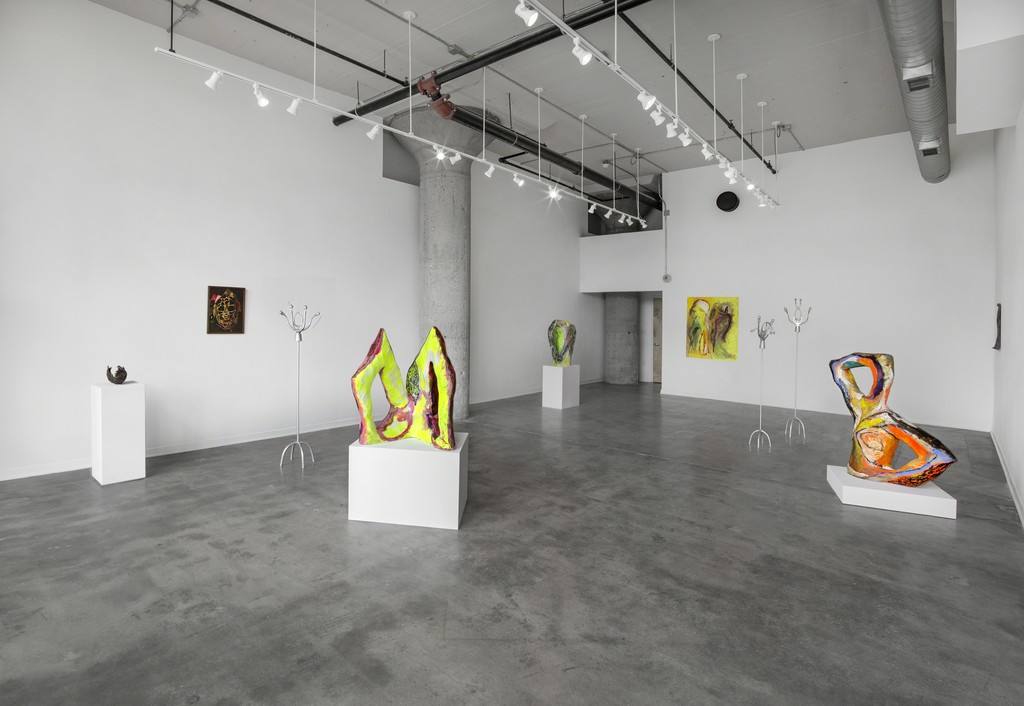 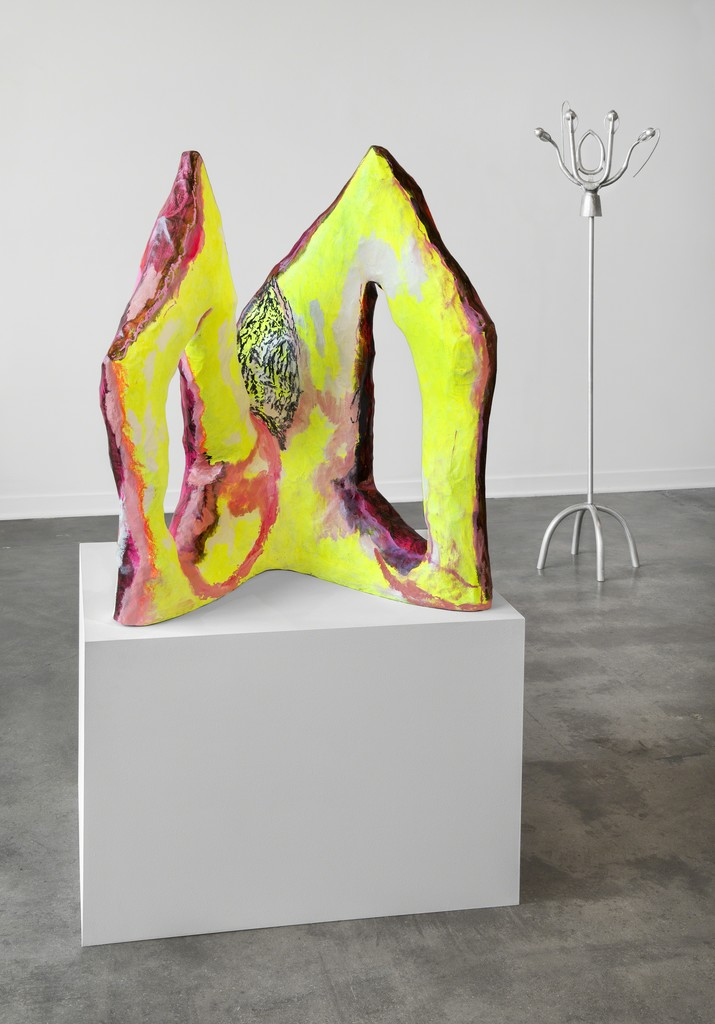 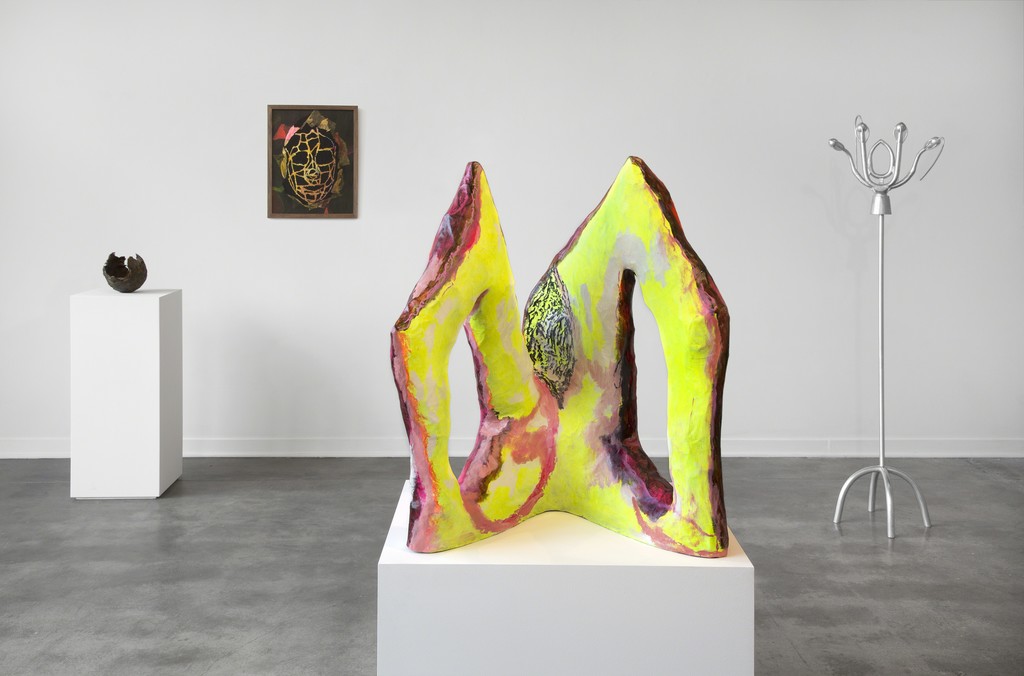 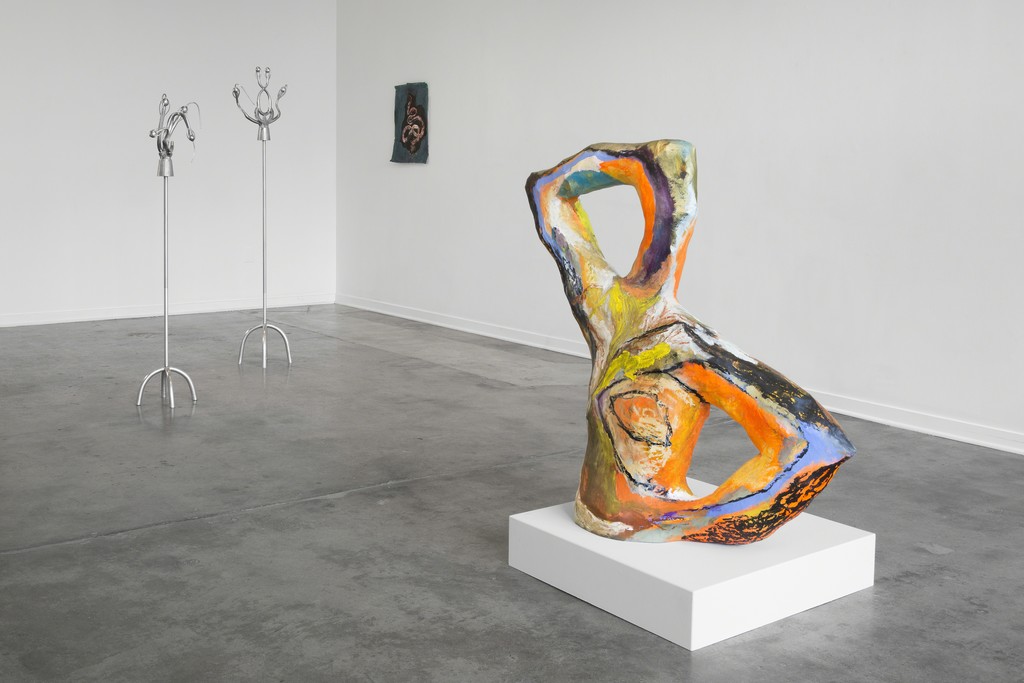 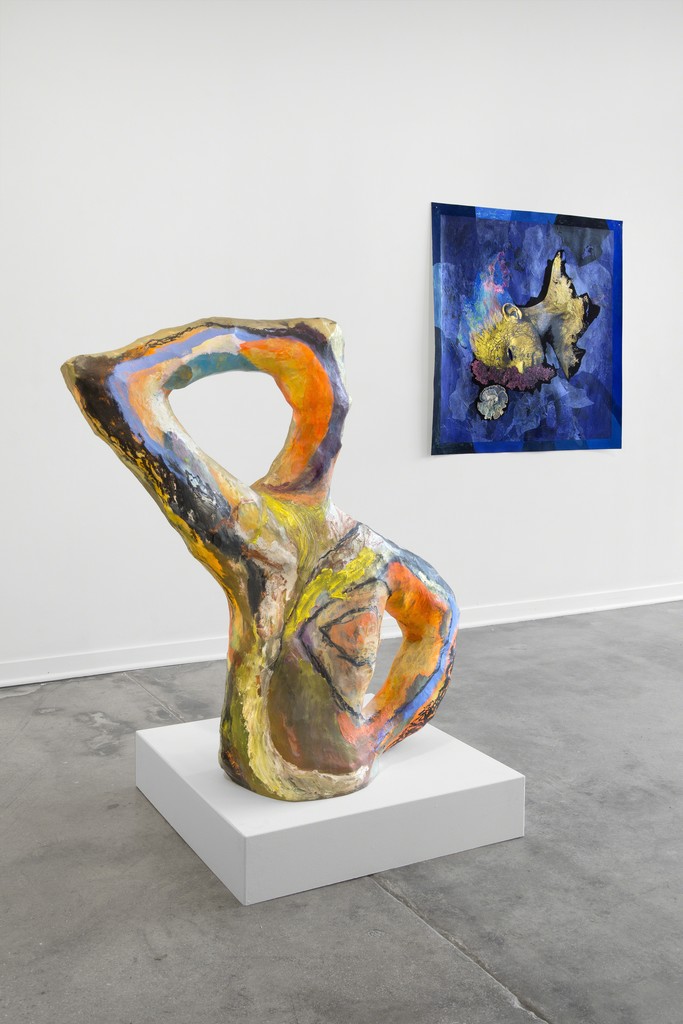 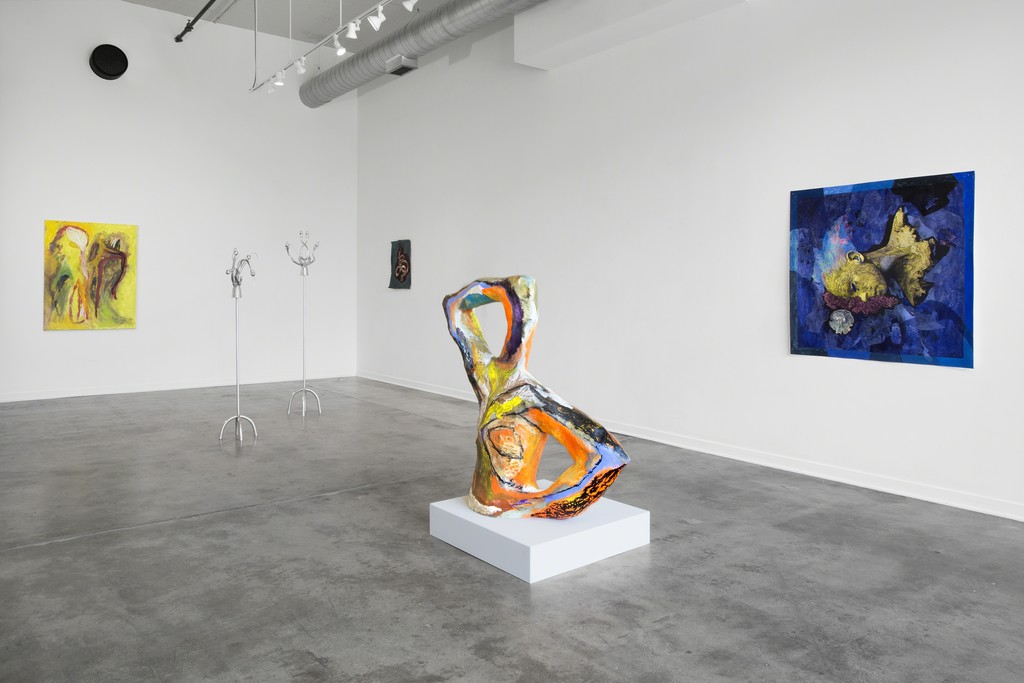 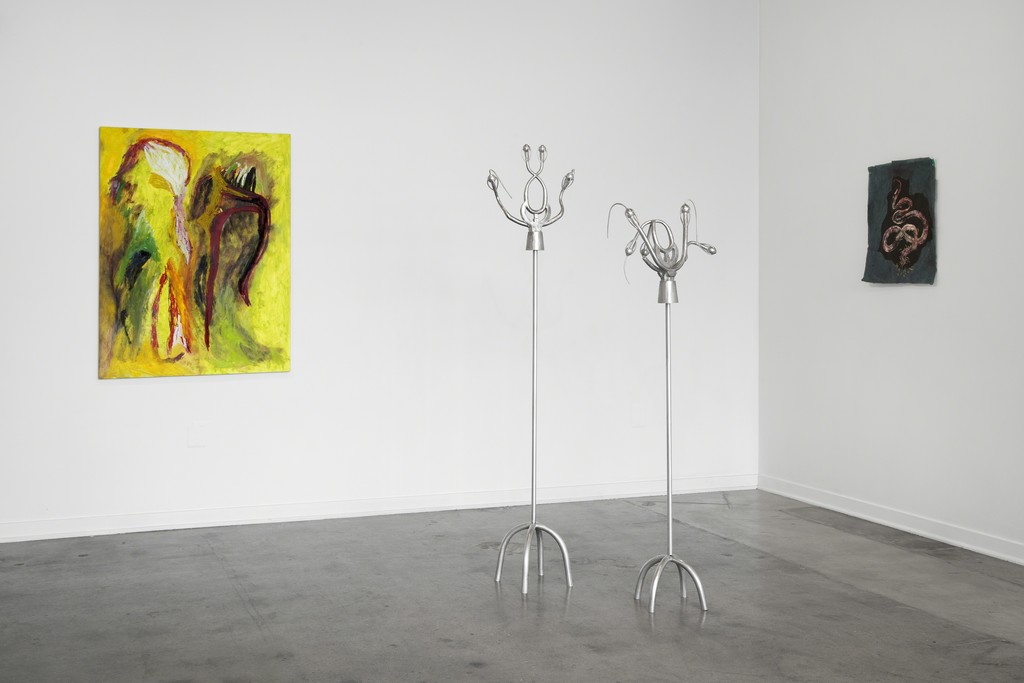 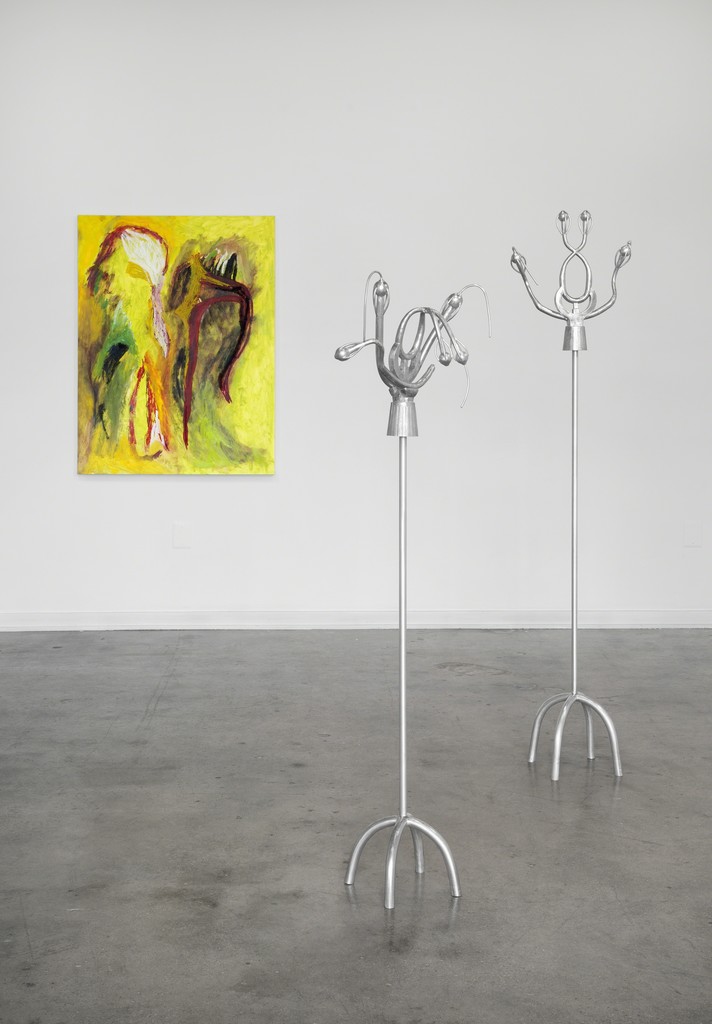 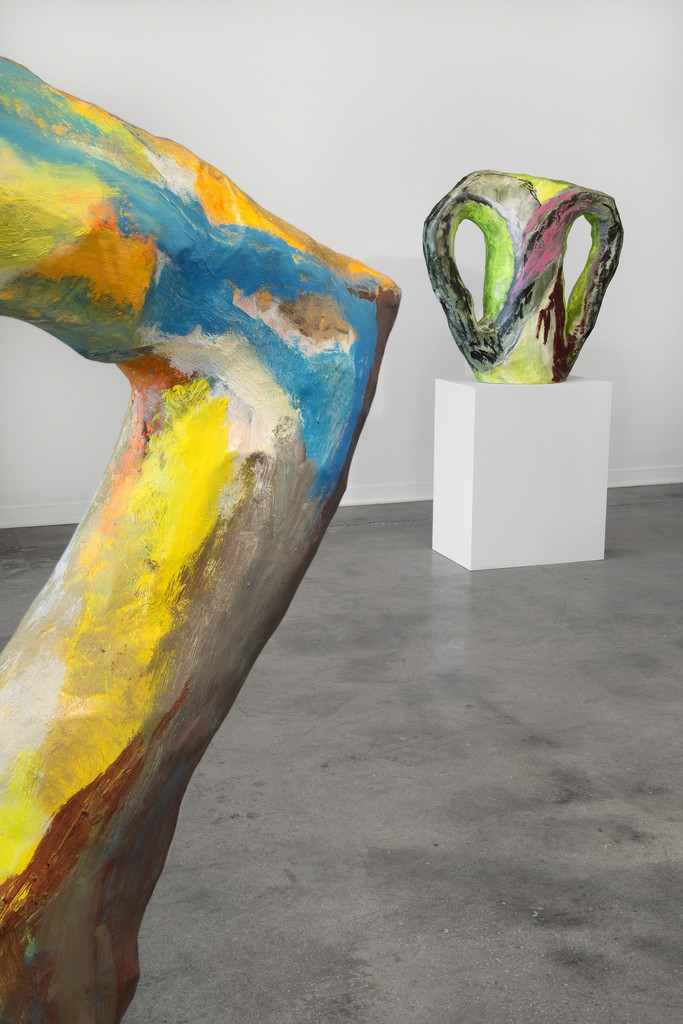 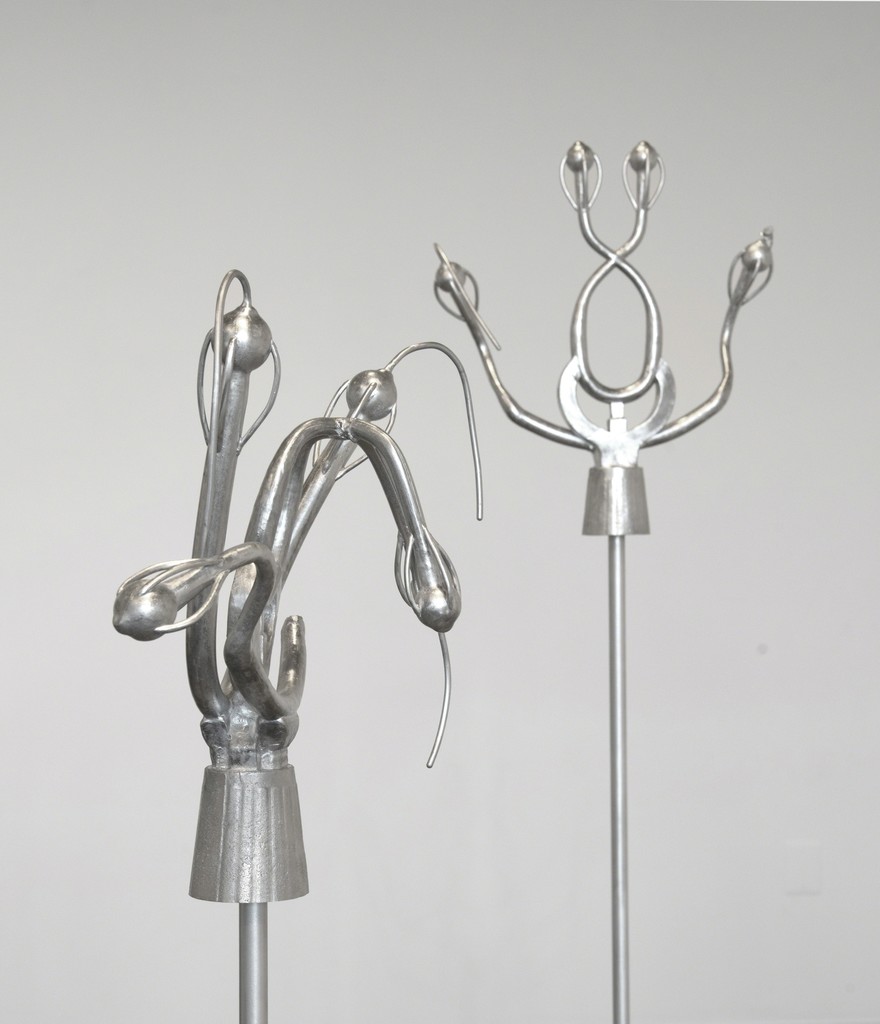 That first creature was all-in-self sustained: an infinite loop mouthing onto itself, eating away at itself, feeding back. The creature slays itself to sustain itself and in this act tells us the secret of its immortality. As in that thousand headed serpent called Hydra, thriving on her wounds. Each head lost is two more gained, and with each hurt her strength renewed. Emergent selves take root in the dirt of our scars. And though we plead the aether for change, to grow us into trees, it is still our bodies that make the stuff of trees (A watery and fibrous tongue. A vein. A hand.). We bend our limbs and move our eyes from east to west. The sun illuminating the particulars of our species; and they see a gendered flower, a queer asp, a black walnut. To those who can no longer run, but instead place roots into the ground and thicken their skin into husks of bark: we are our own infinite matter, closing our eyelids and petals when gone.

Simone DeSousa Gallery is pleased to announce Root of the Head, a three-person show that explores the body’s processes of transformation and regeneration. Through performative practices of sculpture, painting, photography, and collage, these new works by Azoulay, Beck, and Lockwood intersect in concept and space, evoking symbology and myth.